Megan Whelan talks to the next generation about how they view work in the future, and to a panel of experts on how algorithms, artificial intelligence and the gig economy will disrupt work as we know it.

Why women scientists were forced to become invisible; what merit really means in a job interview and the story of the equanut.  New writer, Steph Matuku with two debut novels for children and young adults and how New Yorker feature writer, Nick Paumgarten manages to keep readers engaged in an age of short attention spans.

Gemma Hartley does some deep thinking on how to share the emotional labour load, Sasha Borissenko on who are the voices shaping our views and are we hearing a balanced view; how much rubbish is on the seafloor of Wellington's inner harbour and Hollie Fullbrook on the Tiny Ruins' journey so far. 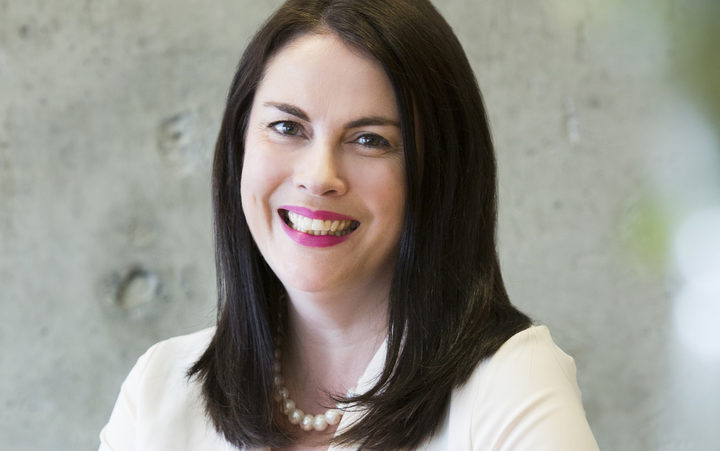 Researcher Kate Hannah has begun a PhD trying to understand why women scientists have been locked out of fame and recognition of their discoveries and as we celebrate 125 years of Women's Suffrage, how can we remedy that injustice?

8:40 Sue Williamson - the meaning of merit 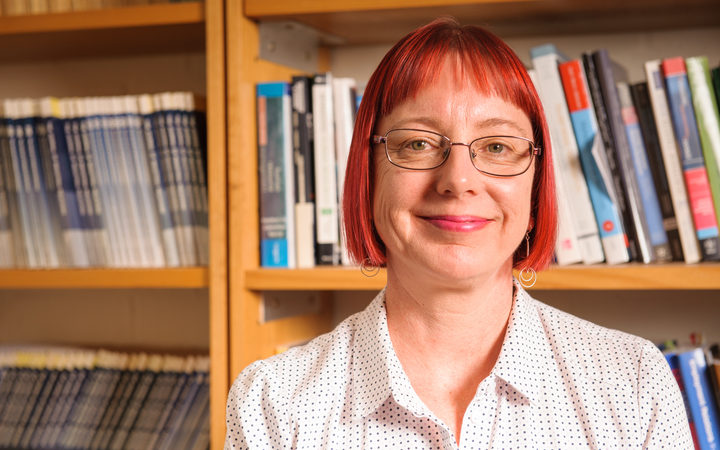 Unconscious bias has been a buzzword for a few years now, and many employers claim they are aware of their biases and simply want to employ people based on merit, not gender, team fit or ethnicity.  Sue Williamson has been researching merit and has found that few employers really understand what it means to have merit.

9:05 The future of work - the new revolution 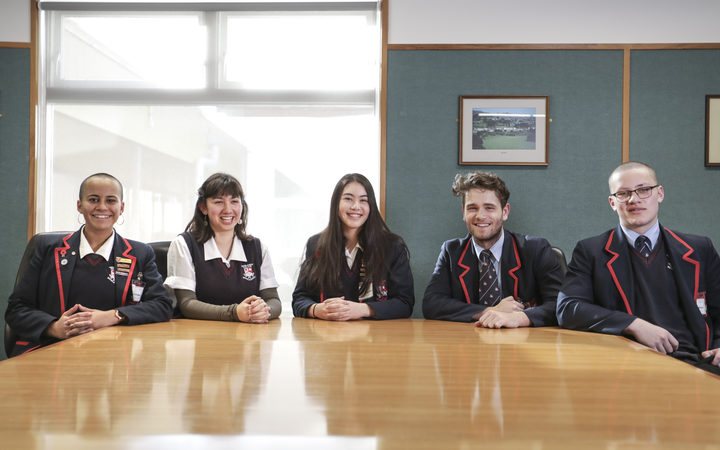 How will artificial intelligence and the gig economy change work as we know it. Megan Whelan is joined by demographer Professor Tahu Kukutai from Waikato University, the founder of Tech Futures Lab and The Mind Lab, Frances Valintine, Diane Edwards, futurist and General Manager of People, Systems and Technology - Ports of Auckland and Canterbury University political scientist Amy Fletcher. 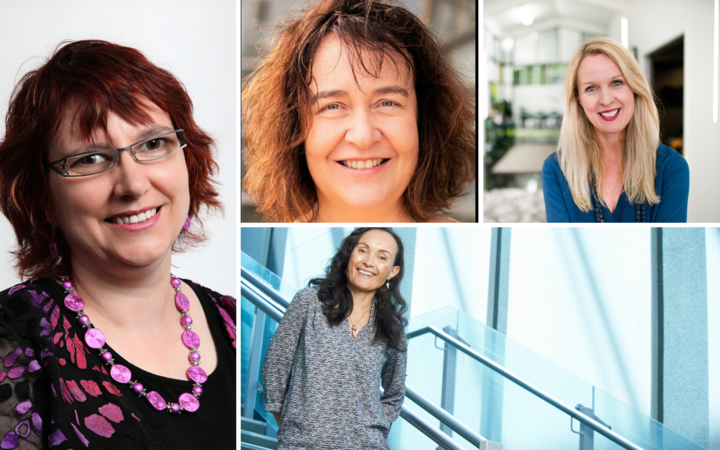 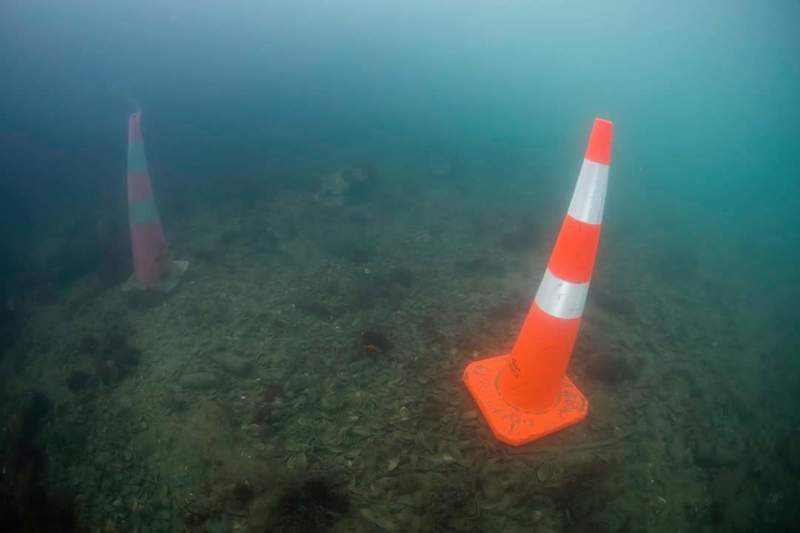 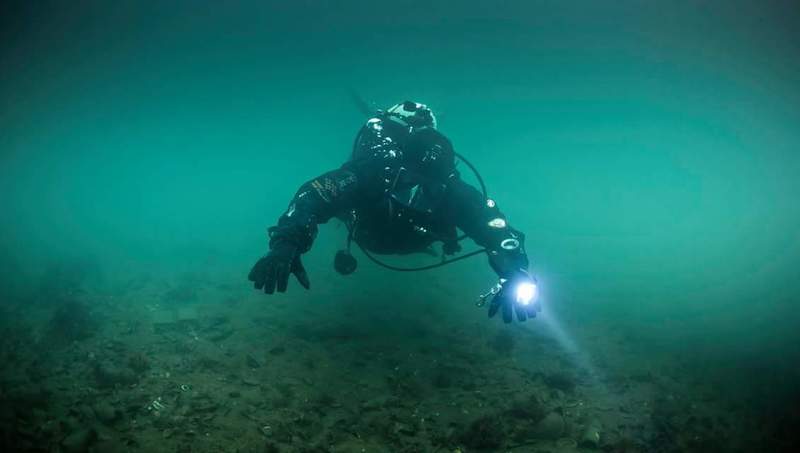 Good visibility for the September clean-up 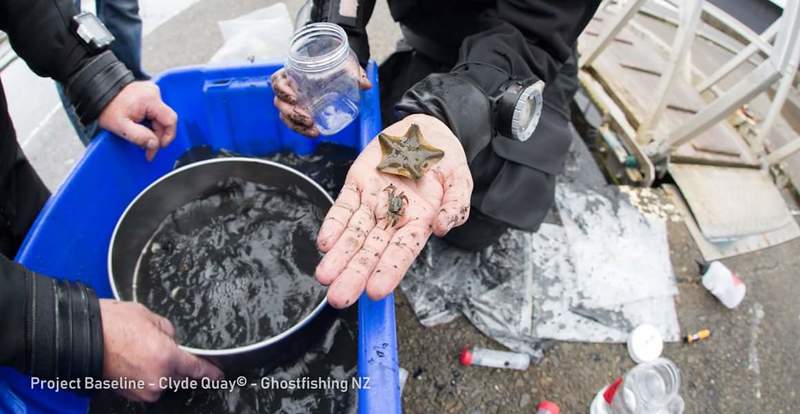 Starfish and crab found inside rubbish 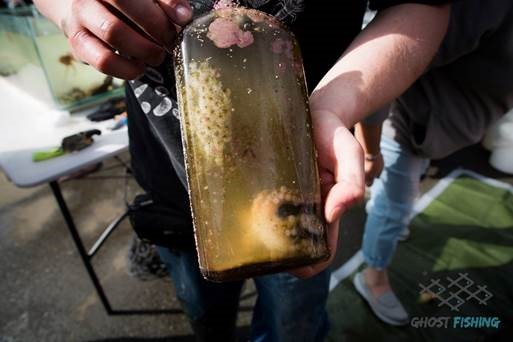 An octopus found inside a bottle 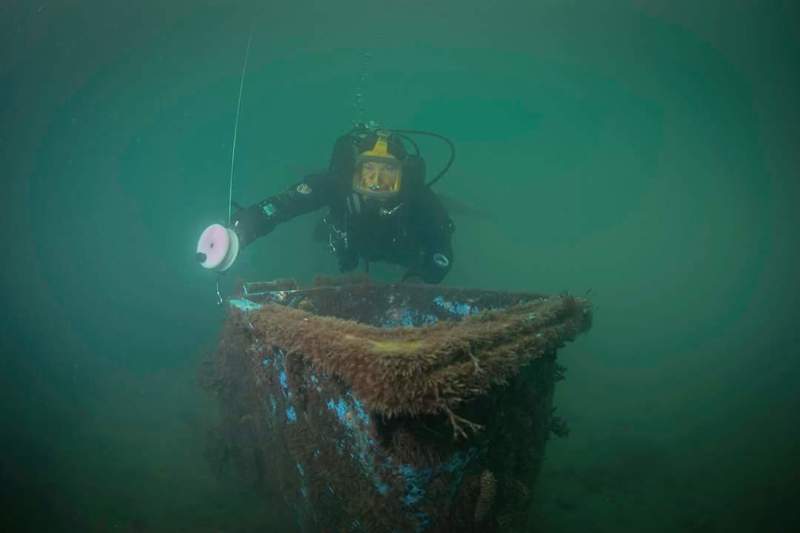 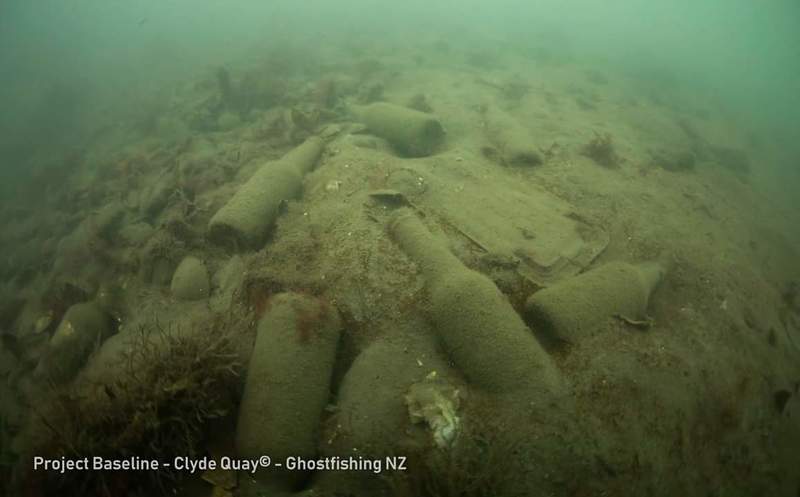 Bottles on the sea floor 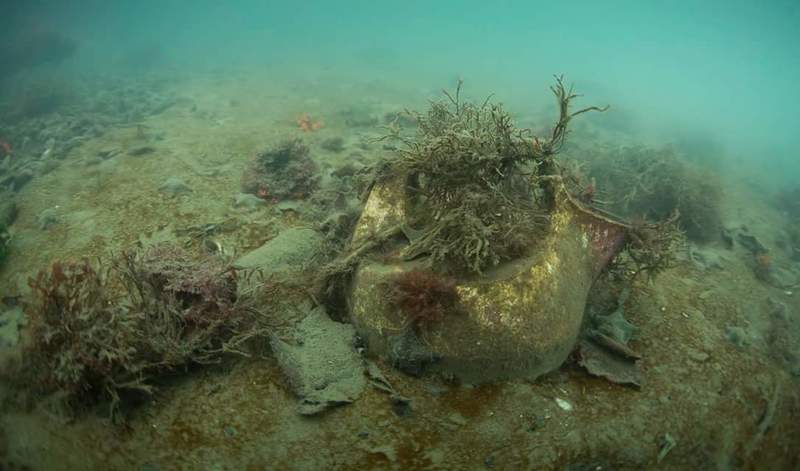 A serene scene above water 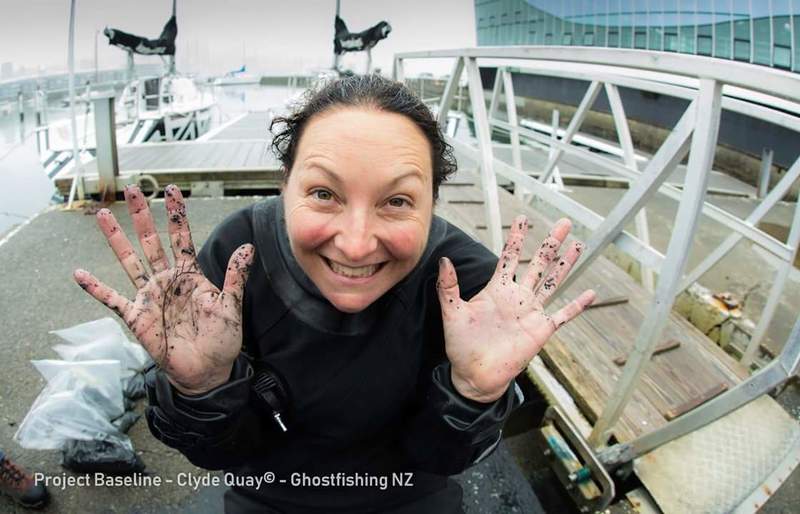 What's on the seafloor in Wellington harbour? Project Baseline is part of an international network of divers who monitor sites around the world for rubbish and restore them to their original state to encourage marine life back. Megan Whelan finds stories of hope among the bottles, yacht batteries, shopping trolleys, road cones and other litter on the sea bed in front of the Port Nicholson Yacht Club on the Wellington waterfront. The event has been put together by Ghostfishing New Zealand 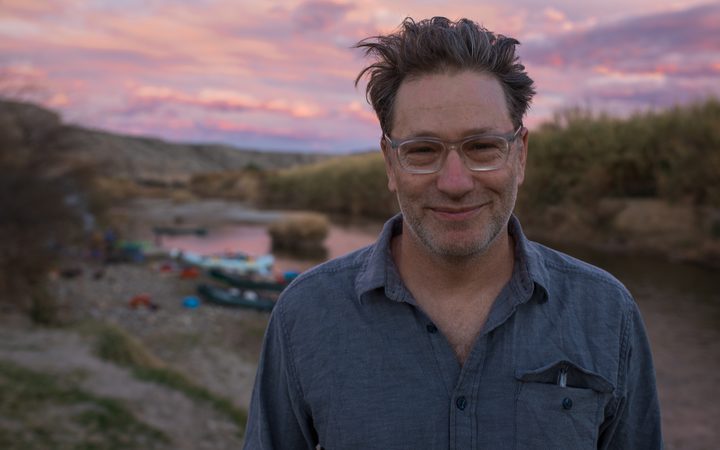 Nick has been writing features for the New Yorker for 18 years. He tells Megan Whelan how he manages to keep reader engaged in long form writing and his approach to some of his recent work, a kayak trip along the Rio Grande to trace the route of Trump's fabled wall, and an epic and potentially dangerous interview with Billy Joel. 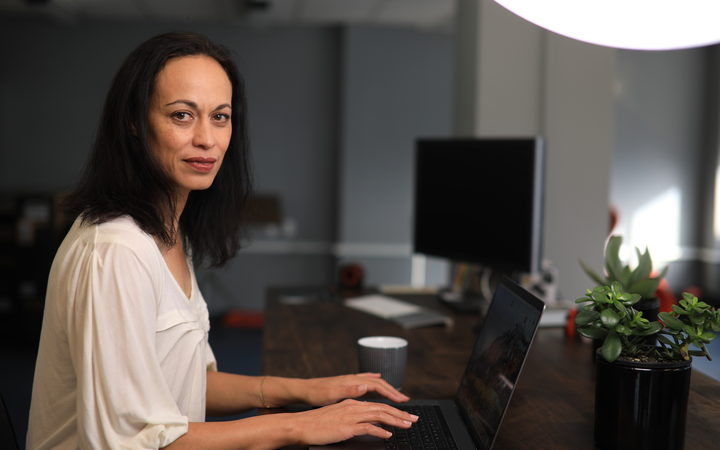 New Maori author Steph Matuku wants more kids to be able to read stories set in Aotearoa, a world they live in. While she waited for her science fiction young adult novel Flight of the Fantail to be edited, she wrote another, Whetū Toa and the Magician, a chapter book for 8 - 11 year olds. Steph tells Megan how she pulled off the feat of writing not one, but two debut novels almost simultaneously. 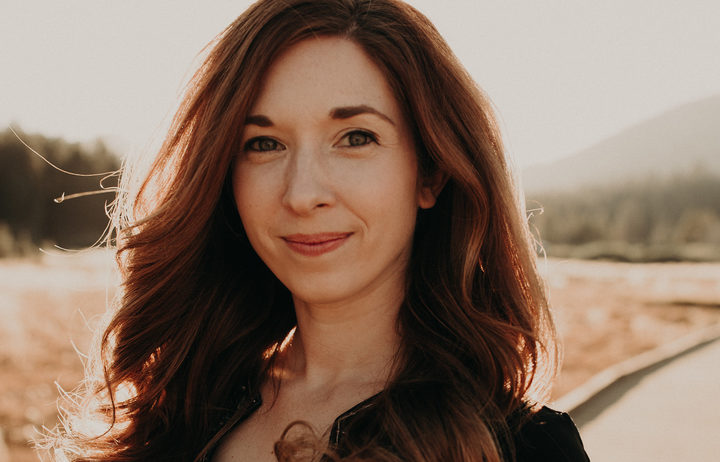 When did emotional labour become a 'thing' and who does it? Gemma Hartley asked for her bathroom to be deep cleaned for Mother's Day. It wasn't about the cleaning; it was about the process of finding the right firm to meet her budget, but she didn't want to do the emotional labour involved. Spoilers: It ended in tears. What is emotional labour, why is it that women end up doing most of it and how do we work out how to share the load?

9:40 The equanut - an ethical and ecological alternative to the almond 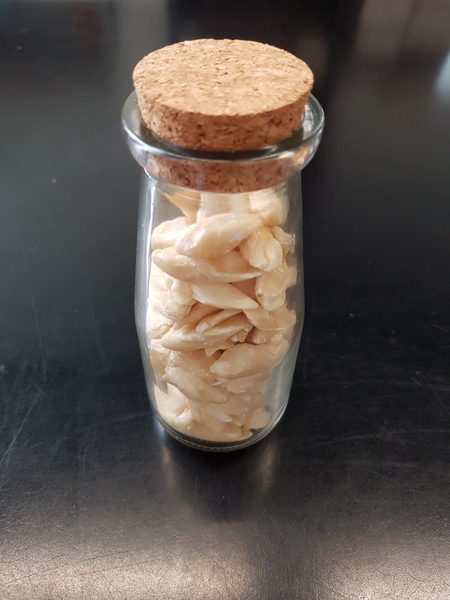 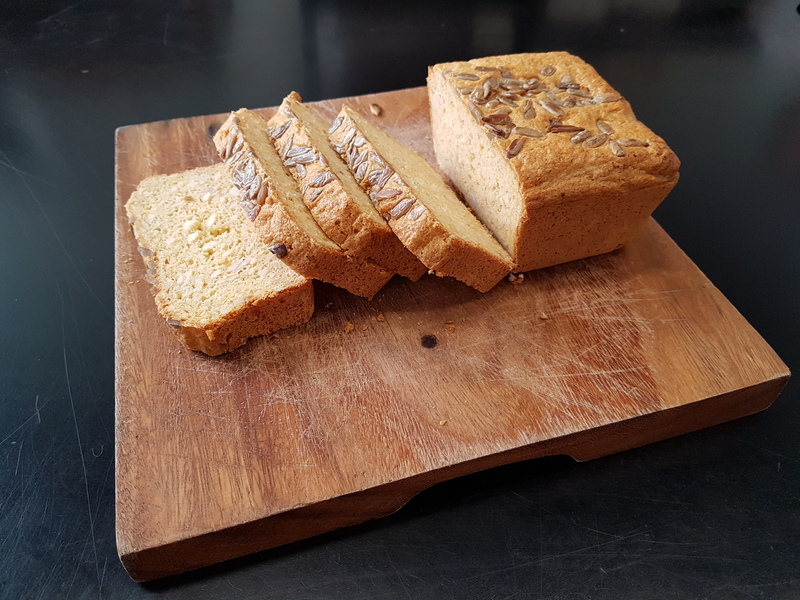 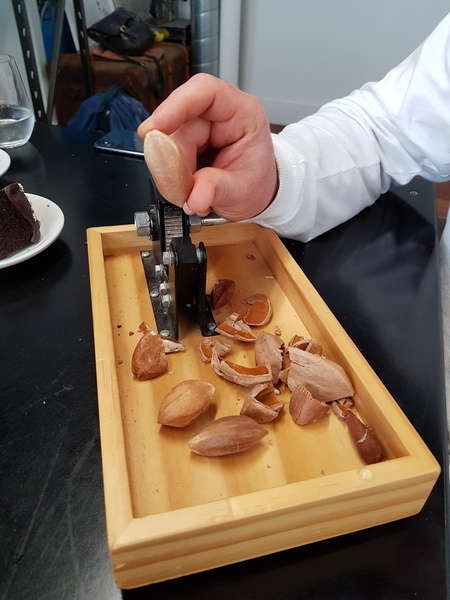 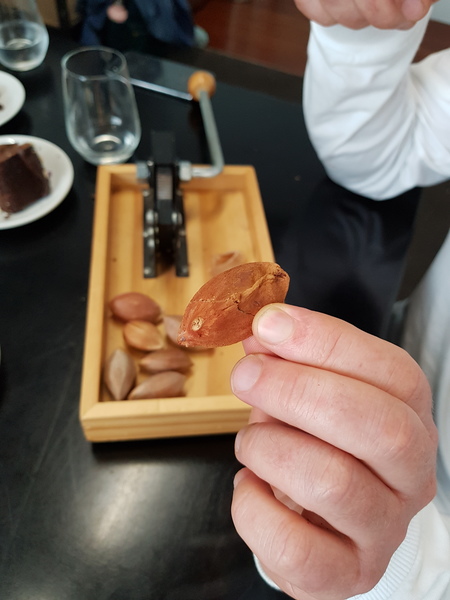 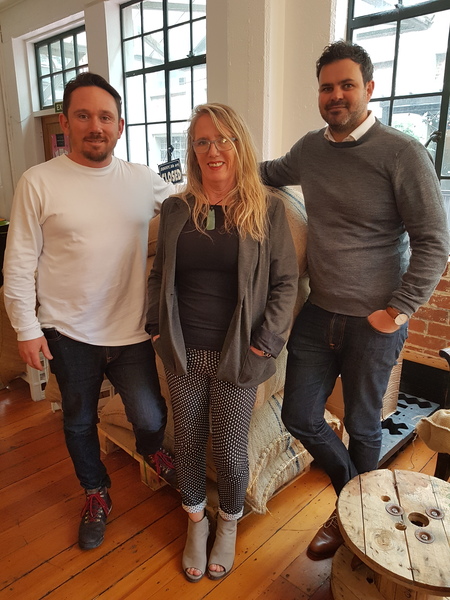 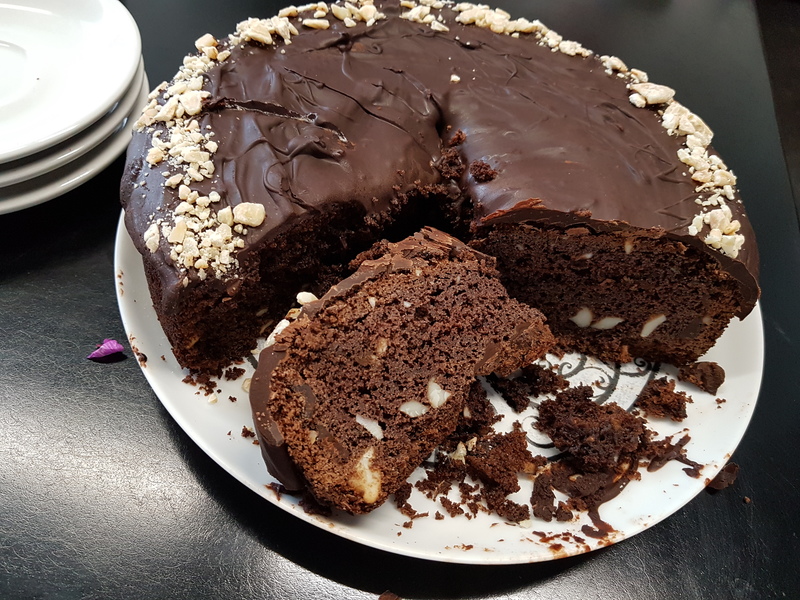 The nut that is bringing a new economy to parts of Papua New Guinea, providing work for families and helping families send children to school. Gabe Davidson, James Bushell and Clare Christian of the Wellington Chocolate Factory talk about discovering the equanut and their ethical approach to bringing it to New Zealand. Plus they share a recipe for Paleo equanut bread. 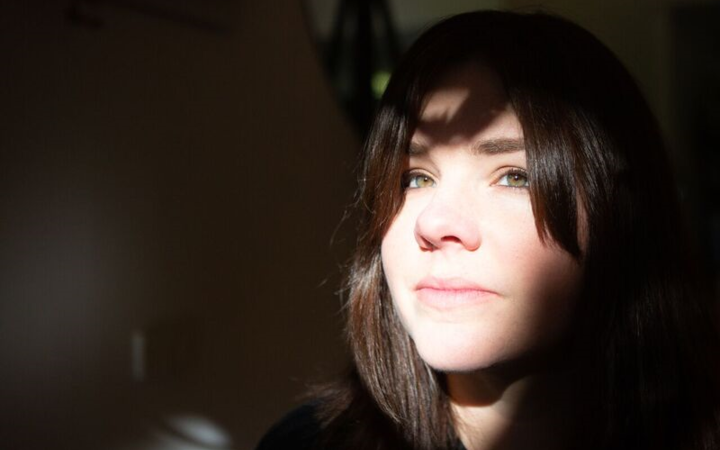 Hollie and her band join Megan in the studio to talk about taking Tiny Ruins' music to the world and to play her latest singles.

11:45 Sasha Borissenko - Blaming of the Shrew 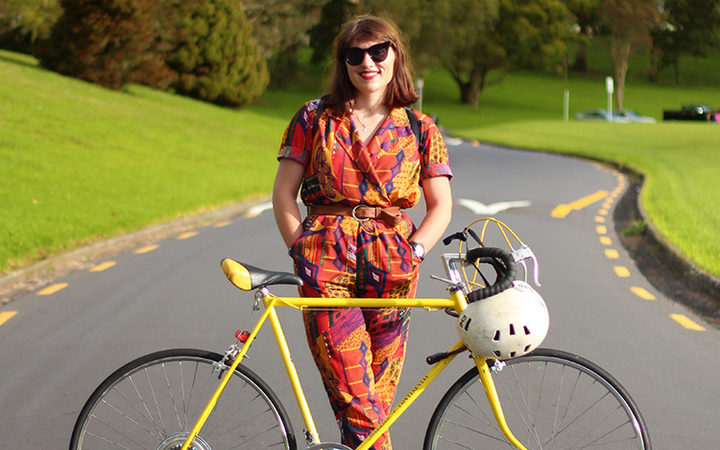 A group of young writers came together at this year's Young Writer's Festival in Dunedin in September to talk about modern feminism. Journalist, Sasha Borissenko, was one of those on stage at The Blaming of the Shrew: From the Frontlines of Contemporary Feminism. She talks to Megan Whelan about finding ways to get people to tell their own stories in the media in a way that's authentic, but also protects them from trolls and unwarranted ridicule. Sasha is the journalist who broke the story of inappropriate sexual conduct by senior partners at law firm Russell McVeigh.