In a press conference at the White House the US president told media that al-Baghdadi killed himself by detonating a suicide vest while being pursued in a tunnel in northern Syria.

What does this mean for the conflicts in Syria and how has the fairly unusual announcement been received in the US? Our correspondent Harry Horton joins us from Washington. 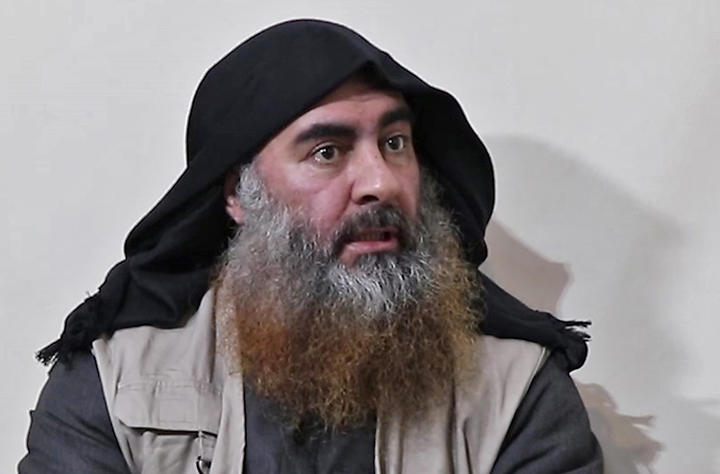 Today is Labour Day, but what does that mean in 2019 and where have the name and the holiday come from?

Cybèle Locke is a senior lecturer in history at Victoria University with a focus on Labour history particularly in New Zealand. She's the author of Workers in the Margins: Union Radicals in Post-war New Zealand and an upcoming biography of trade union leader Bill Andersen.

She joins Emile to try and trace the evolution of Labour Day and what that story tells us about what's changed in the world of work in Aotearoa. 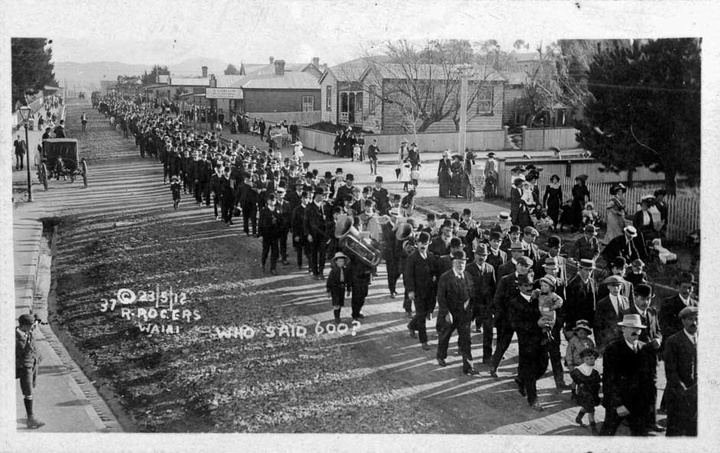 Striking miners march through the streets of Waihi 1912 Photo: Supplied

RNZ Concert's annual countdown of New Zealand's favourite classical music is on today until 7pm and RNZ Concert host Nick Tipping has run across the corridor to fill us in on the hot classical goss! 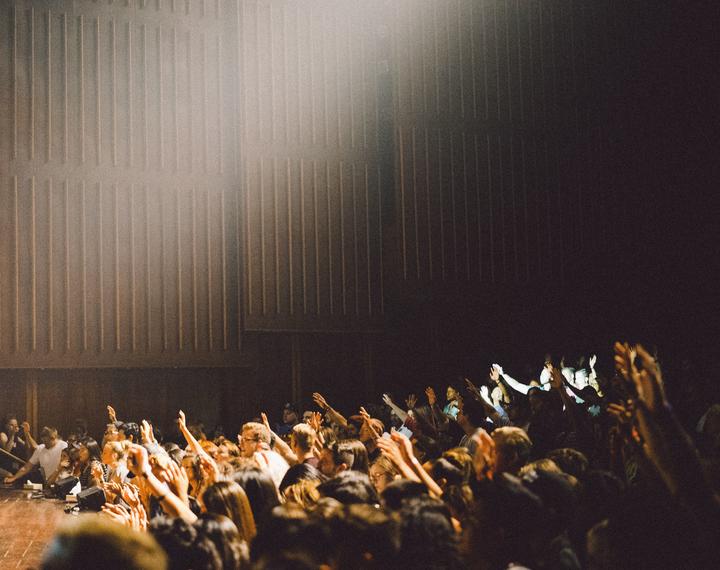 9:05 Cooking and growing for life 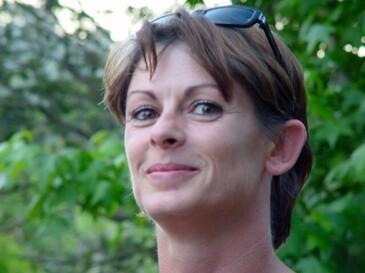 It's spring and we can start thinking about all that fantastic produce that turns up at this time of the year!

But how do we go about growing and cooking it all? Especially if we feel like we have no idea what we're doing?

Helen McNamara runs Cook and Grow in Hawke's Bay where she runs programs for children and adults teaching people how to get down to it in the kitchen and the garden.

How do our voices sound to others and where does emotion come from in the voice?

The University of New England's Dr Kristal Spreadborough researches the links between physiology and sound, particularly looking at how communicate and interpret emotions with the voice.

She's had her interest piqued recently by an Australian reality singing contest called the Masked Singer which makes people try to recognise voices without faces! 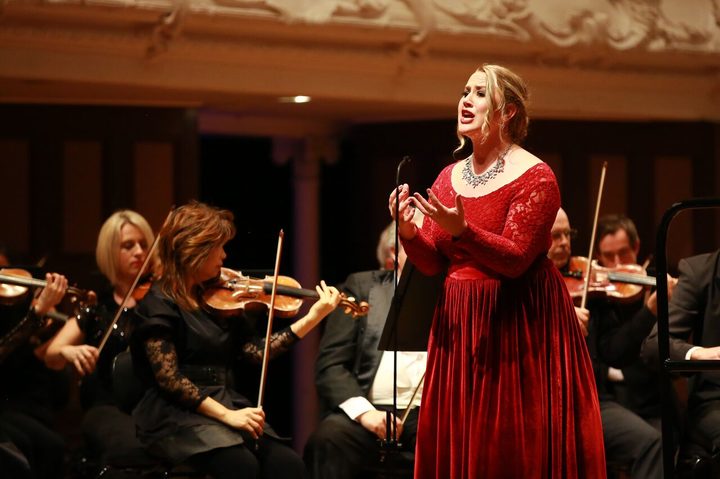 The 2020 election is shaping up to be a pretty interesting period for minor parties. Will they survive, are they the linchpin for a new Government? Can the ones that do exist get along?

And, on a broader level, has the final bell tolled for the minor party in New Zealand Politics?

The Spinoff's Alex Braae is a minor party enthusiast and has been keeping a close eye of the minnows for several years. 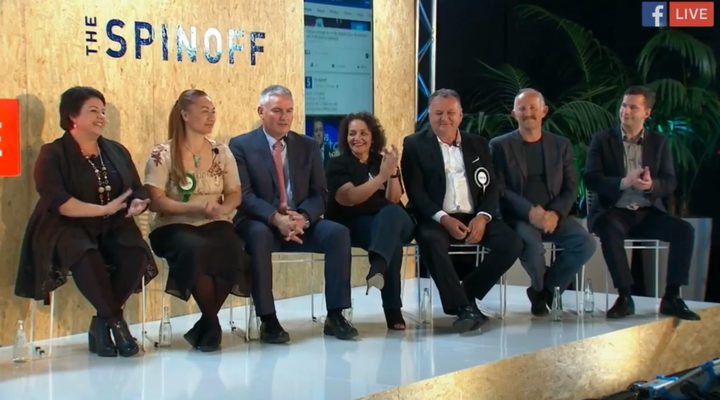 Minor party leaders duked it out with National and Labour's deputies at The Spinoff's Great Debate Photo: Facebook/ Screenshot

What is a children's book in 2019, what language do children and young adults communicate in and has it changed since the days of Beatrix potter? Wellington Author Michael Petherick has a new book out this week titled #Tumeke!

The book has grown out of the extremely popular Annual series edited by Kate De Goldi and Susan Paris.

It's an exploration of how a community puts an event together told through the eyes of kids in a stream of different media types. Michael swings in to our Wellington studio to explain. 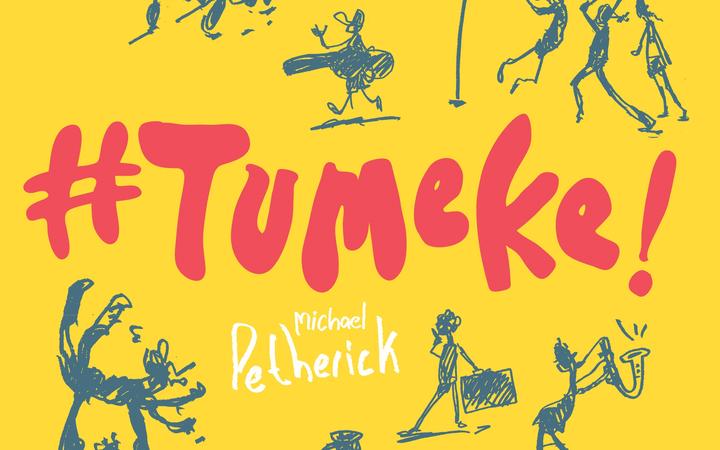 Earlier this year American sporting journalism website The Athletic made the ambitious move of buying up football writers across the UK and Europe. It's a bit of a head scratcher. In a period where the only media stories we hear are about diminishing presence, football journalism appears to be growing?

Colin Peacock from RNZ's Mediawatch joins me now to try and make sense of all this. 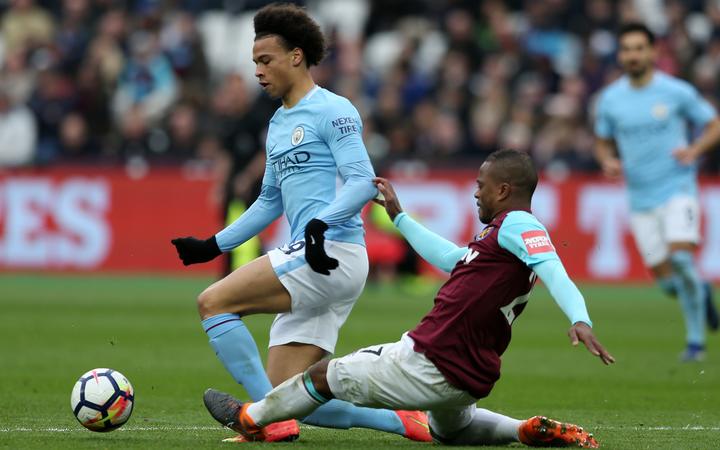 A list of the greatest hundred singers of all time from 2008 surfaced this week and caused all sorts of people to stop and scratch their heads. RNZ Music's Waveney Russ joins us to try and work out why people are so bothered, and whether lists are useful at all. 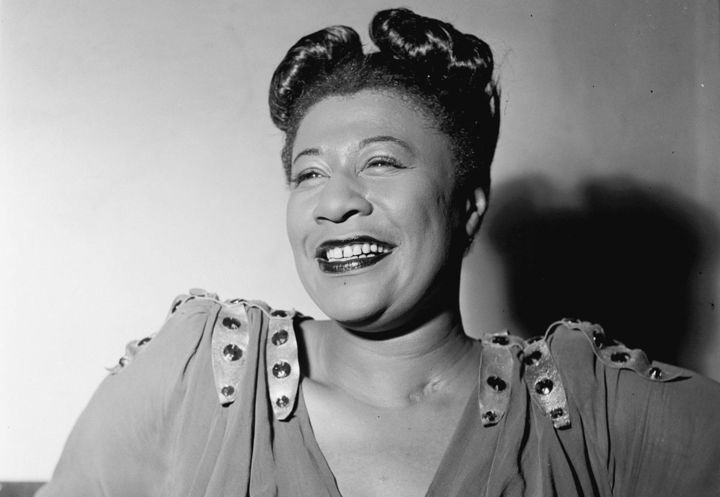 11:30 The enduring legacy of the tin can

What did a bronze age cook keep their food in? No tin cans then, but the humble object has transformed human life over millennia.

Michael Cortie is a Physicist for the University of Technology, Sydney and he's got a particular fascination with the role tin has had in human development. 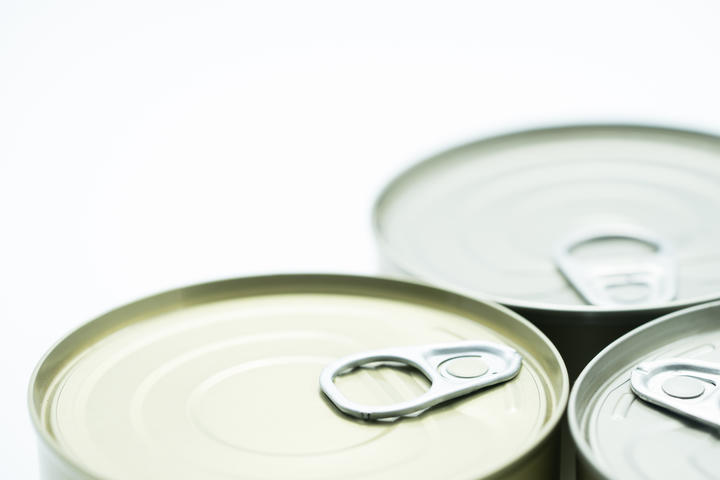 RNZ sport reporter Joe Porter joins us from Japan to take the pulse of the crowds after a huge semi-final weekend. 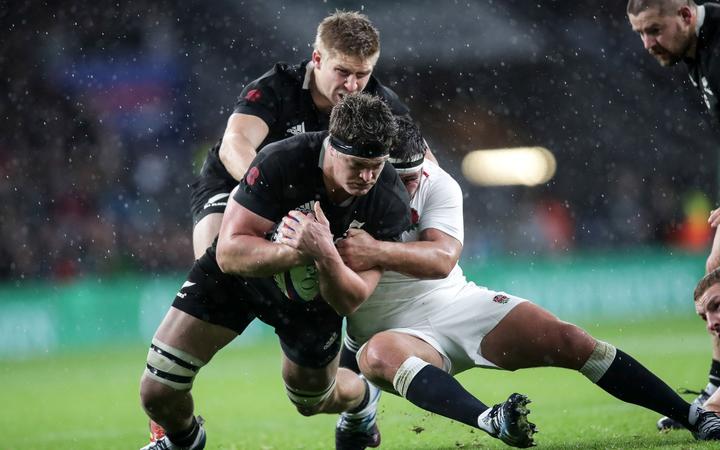 New Zealand Land Wars commemorations are getting underway with Te Pūtake o te Riri, He Rā Maumahara in Waitara to commemorate the wars that took place in Taranaki.

RNZ is releasing a documentary this afternoon at 5pm titled NZ Wars: Stories of Waitara which combines oral histories, state of the art animations and powerful dramatic re-enactments to bring to life the conflicts around Waitara. 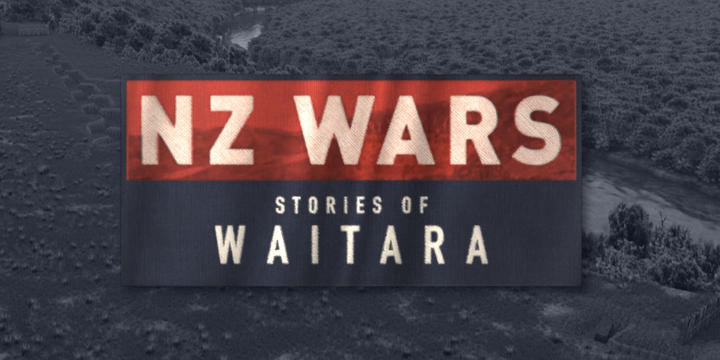