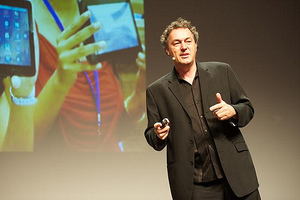 Swiss futurist Gerd Leonhard is among many experts warning that machines are taking over our jobs. But he says it's happening far faster than most people say. How does he know? How will we get wages without work? What will a world of mass-redundancy be like?

The BBC's North America Technology correspondent Dave Lee has a grandstand view of the hot bed of innovation that is Silicon Valley. But it's not all its cracked up to be. Those new driverless cars are brilliant but boring, he says. And virtual reality is terrifying - dangerous, even.

What do you do if you have more food than you need? Or, for that matter if you don't have enough? David Cross on the food sharing social media site he set up in Wellington which is taking off around the country.

Expert in modern medical history, Exeter University's Dr Alun Withey is undertaking the first major academic study of facial hair. He lifts the lid on the hidden history of shaving, theories about facial hair and masculinity, and the days when your barber doubled as your surgeon. 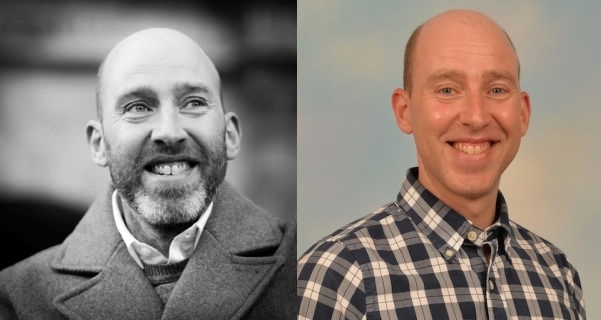 Facial hair expert Alun Withey with and without a beard. Photo: Supplied. 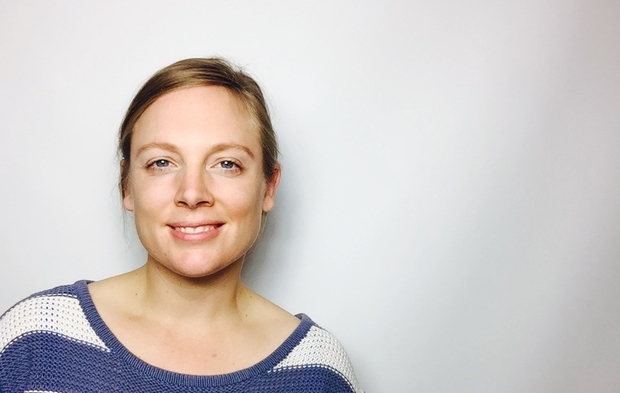 Naomi Arnold is a Nelson-based freelance writer. At Featured.org.nz she collates outstanding feature articles from New Zealand and around the world and sends them out in a handy weekly email. We asked her to pick her favourite long reads for a long weekend by local journalists.

Charlie Anderson, Lost in the long white cloud: the first true New Zealand feature in to fully use a multi-media format and which could reasonably be called a 'digital longform piece'.

Duncan Greive Lorde, for Metro. This was such a great get. As well as the writing and the getting of it, he also sold it to Faster/Louder, an Australian publication which produced a great digital rendering of it.

Alistair Bone - Turangi tourist attack, Cracking it on welfare in Huntly, Storm Clouds over Kawhia. Alistair was the Waikato Times’ 'colour writer'. He has reported stories with flair where others would have done a boring old report.

Steve Braunias. Impossible to choose one. The Killings at Stilwell Rd, On my Way to the Border, Trouble in Mosgiel are just some of my favourites. He really is a godfather of good feature writing in New Zealand.

Beck Eleven. A life in beds, An unfortunate Chch son, the insidious creep of abuse. Beck has such a knack for spotting the humanity in people.

Anna Pearson is a former Press reporter who is freelancing now. As well as being a good feature writer she takes her own award-winning photographs and creates her own multimedia pieces - including a cooperative effort on a West Coast skateboarder, an audio slideshow for the BBC about a photographer and a plain old audio piece too for Monocle. 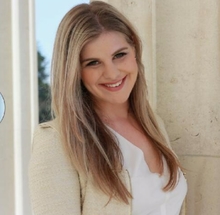 Expat would-be broadcaster Alex Hazlehurst went public in August about not being able to find a media job there. She was slammed for naivety and a sense of entitlement. But what came after the backlash? 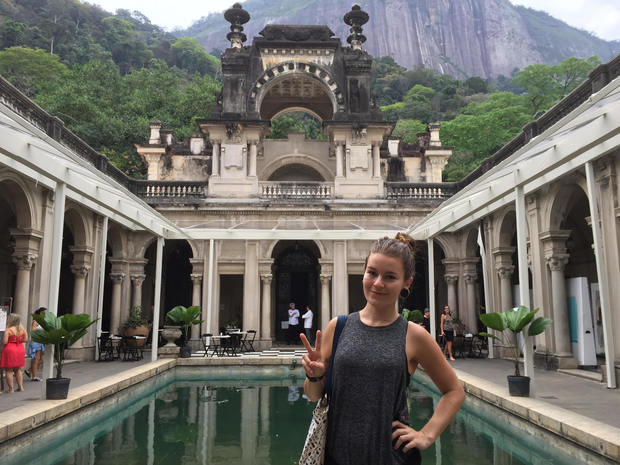 New Zealand journalist Laura McQuillan is freelancing in Brazil, which is gearing up for the Olympics.

She is still struggling with dress codes  - and getting misty-eyed over a classic Brazilian tune in Te Reo.

American writer Walter Brasch says Labor Day in the US has become just another day off for most, its meaning lost in the past. But it has a rich history that shouldn't be buried. 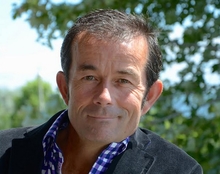 Billed as Canada's top comedy magician, David Merry is in New Zealand for the Wellington Magic Convention. He's written gags for Rodney Dangerfield, Jay Leno and Joan Rivers, and he teaches comedy to university students. So how do you teach comedy? 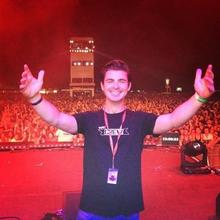 The Kiwi content director of Australia's cutting-edge music station Triple J joins us fron Sydney with new music making a mark across the ditch and around the world.

Artist: Iron and Wine
Track: This must be the place
Composers: Byrne
Album: Sing into My Mouth
Label: Black Cricket

Artist: Leisure, Got It Bad
Track: Got It Bad
Composers:
Album: single
Label: