Wellington folk musician Peter Dyer on the life and legacy of the "father of folk" Pete Seeger. 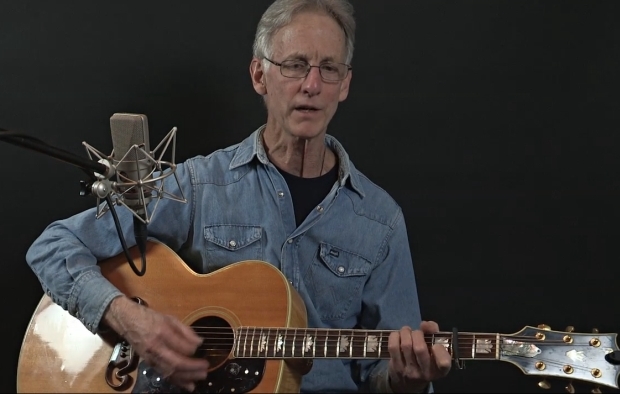 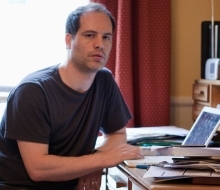 This year there's been tensions in the Ukrane, IS has become more prominent and Ebola is spreading. But according to journalist Simon Kuper (right) the world is in fact getting safer.

The All Blacks take on USA next weekend. Will this one-off game be a watershed moment for rugby in the US or might some Americans actually resent the intrusion of this foreign version of their own form of oval-ball football? American sports broadcaster Brian Murphy explains more.

09:07 Giving up work for humankind

Is giving up your job to help humankind the right thing to do? Kiwi journalist Kim Vinnell did just that.

Author of Socialism is Great! Lijia Zhang has written about her own experience of working in a rocket factory back in the days of China under Chairman Mao, right through to today's fast growing Chinese economy – still communist controlled, but super-commercial.

What if you were able to take as many days off work as you feel you need – or deserve? Mark Gilbert analyses what Richard Branson's suggestion might mean.

New Zealand Geographic is celebrating 25 years by looking forward another 25 to the big issues. Editor James Frankham on why we are not 100 percent pure.

New Zealand is facing a housing crisis, but one solution could be to build and live in tiny homes. Andrew Morrison explains thinking big on keeping it small.

And we're playing Broods and Hilltop Hoods. Both groups have been on RNZ in the last few months.