8:10 Andrew Robinson: too much peace in the ancient Indus Valley? 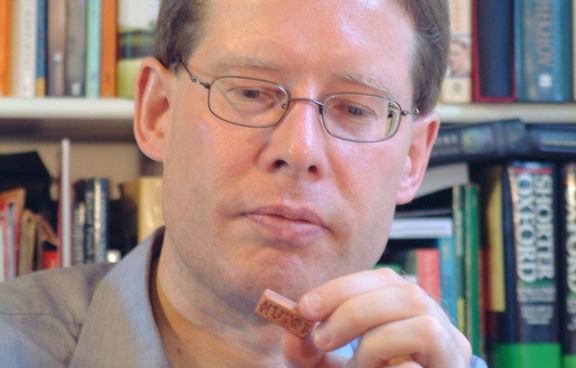 Peace-loving, egalitarian and wealthy: could the utopian environment of the ancient Indus Valley civilisation have been what caused its downfall?

British science and history writer Andrew Robinson tests this theory in his book The Indus: Lost Civilizations. Andrew is the author of over 25 books, translated into 18 languages. His recently published Earth-Shattering Events explores how earthquakes have changed the course of nations.

8:35 Justin Hollander: planning for the decline of cities 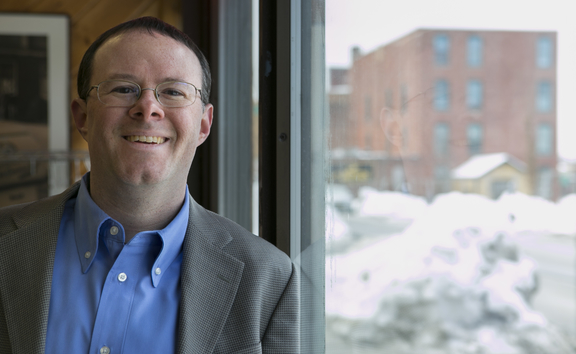 Justin Hollander is a proponent of smart decline, a strategy for deliberately shrinking declining cities. The Tufts University Professor is interested in the role of planning and public policy in managing land use, and environmental changes associated with economic decline and shrinking cities. He explains how his approach could apply to New Zealand's ageing provinces.

Rather than using plant or animal materials, fashion designer and bio-materials engineer Suzanne Lee formulated a method of growing clothes in a laboratory vat, using bacterial cellulose. Her high fashion fabrics are tough and pretty, and she says they use resources more efficiently than our fast fashion addiction does. Suzanne is the founder of Biocouture, chief creative officer for Modern Meadow (which is making non-animal leathers), and founder of the conference Biofabricate, held in New York in November 2016. 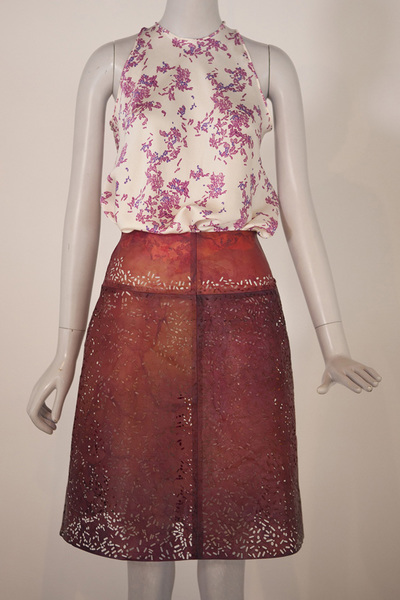 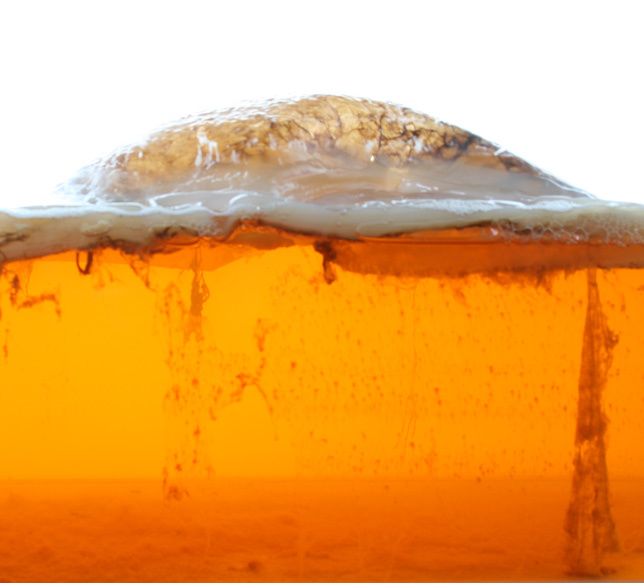 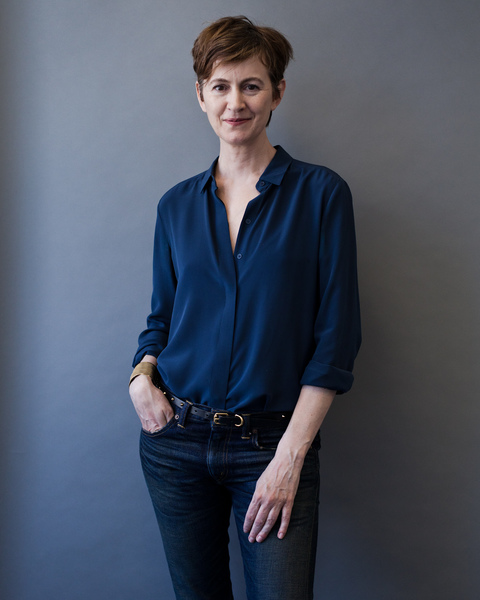 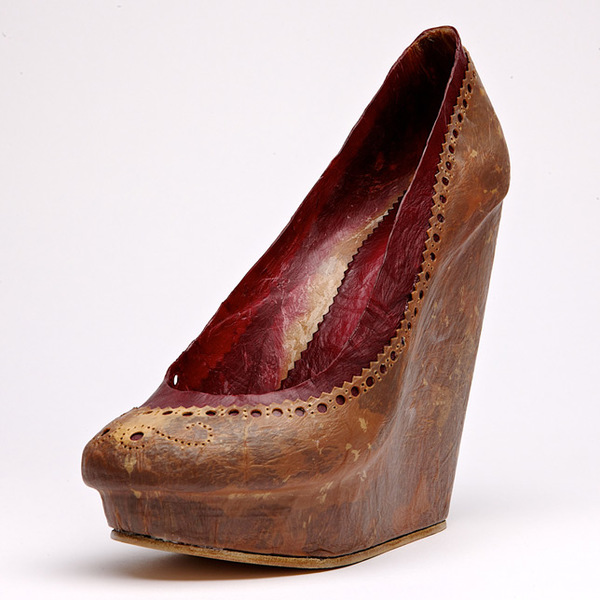 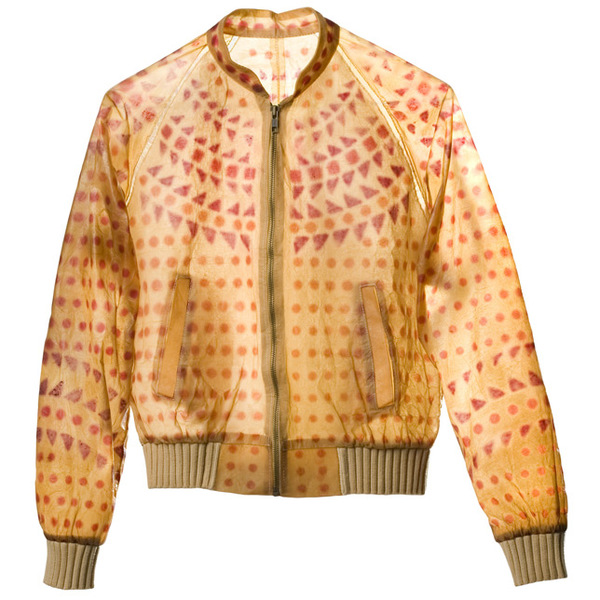 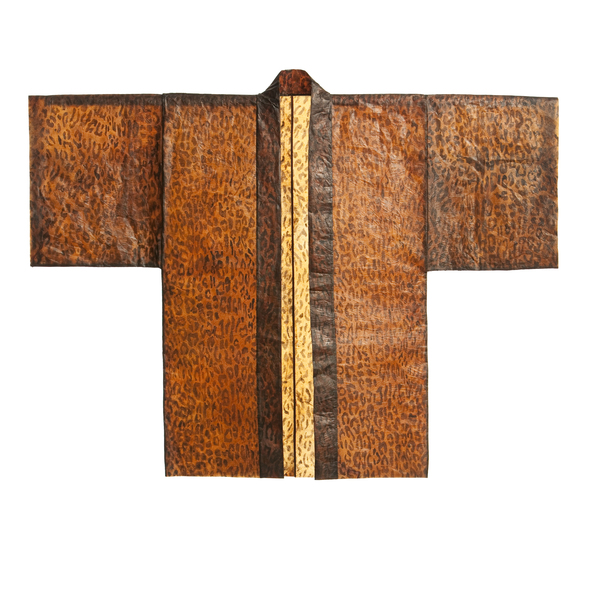 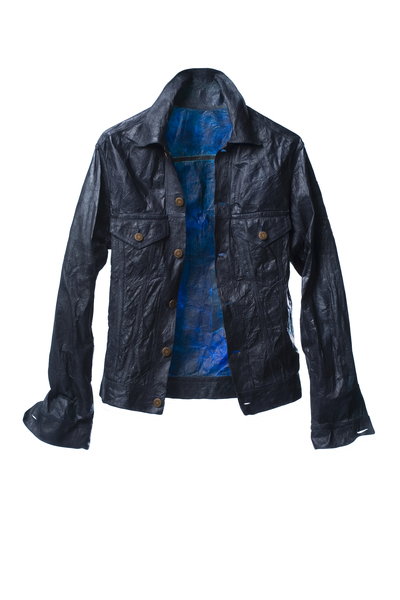 70 years ago, the New Zealand Symphony Orchestra was born; it's grown up to be a 90-plus strong ensemble. The orchestra has played numerous royal performances, overseas tours, and collaborated with some big names - Igor Stravinsky, Rostropovich, Jaqueline Du Pre, and Sting among them. Music critic and composer Rod Biss, associate conductor Hamish McKeich and principal flautist Bridget Douglas share their favourite tunes and musical memories. 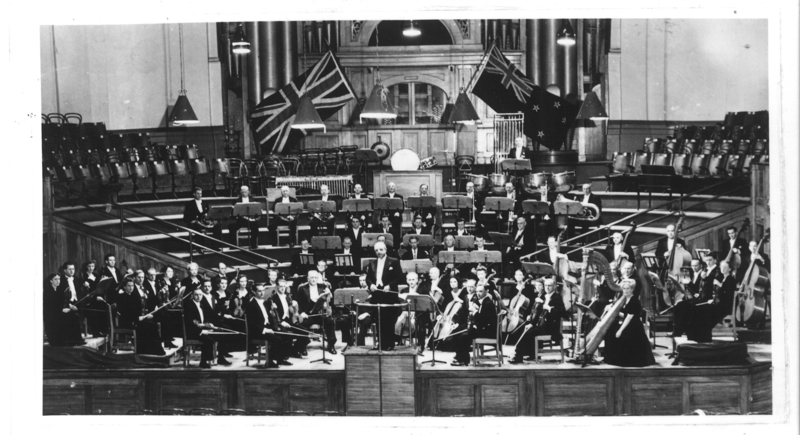 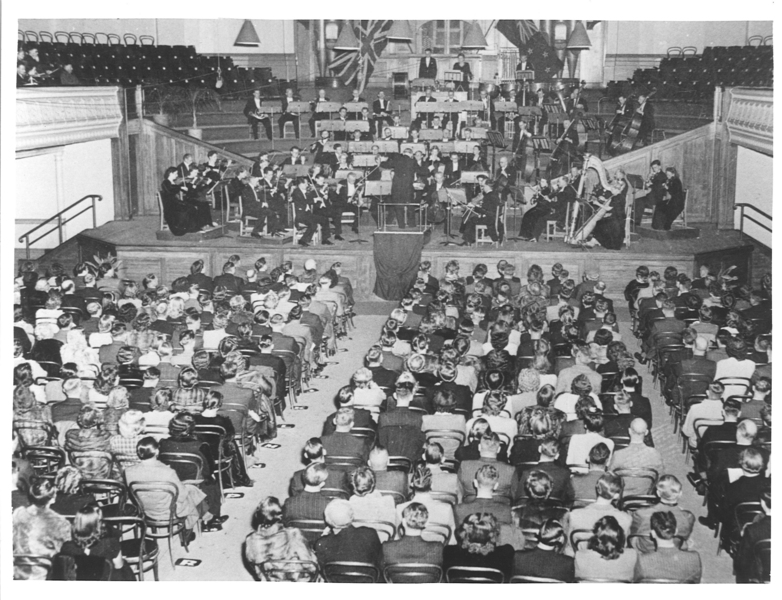 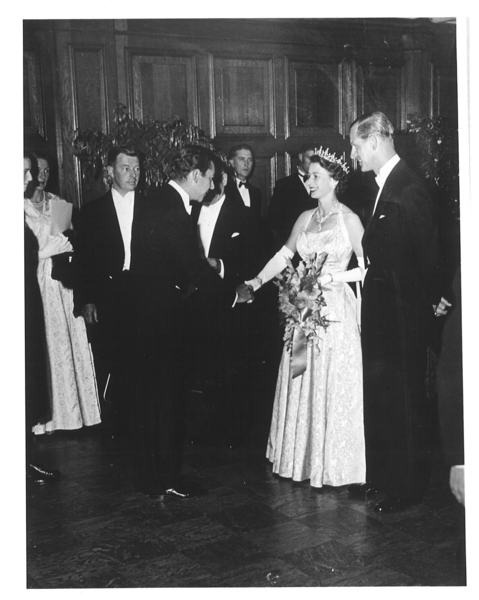 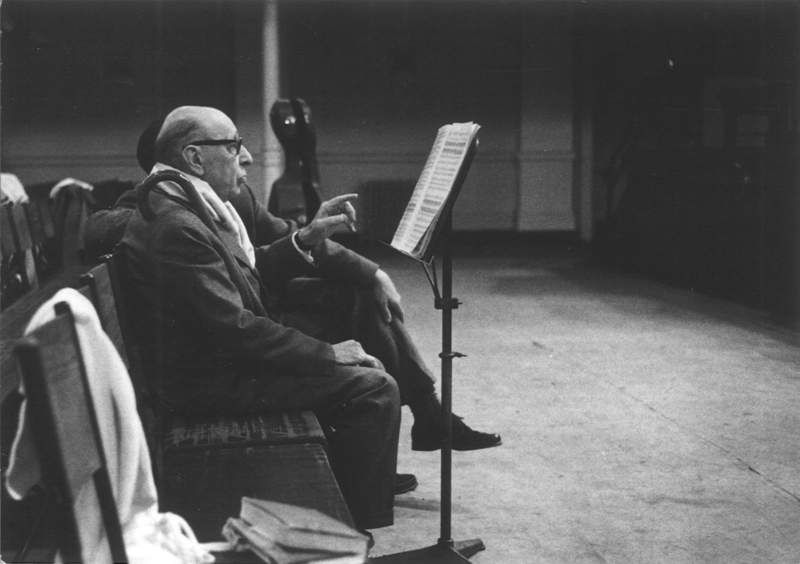 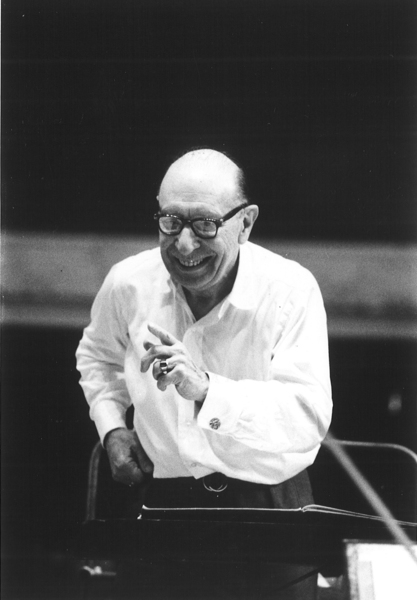 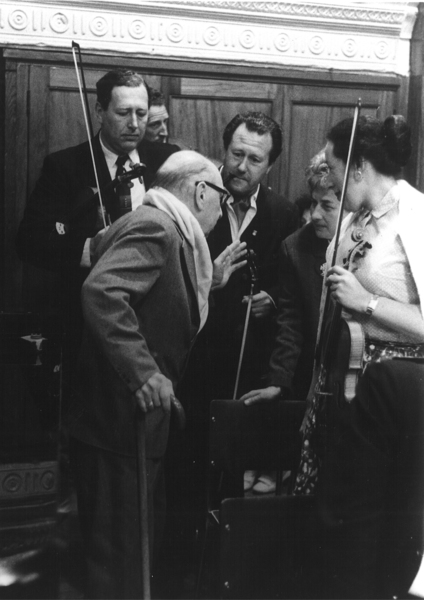 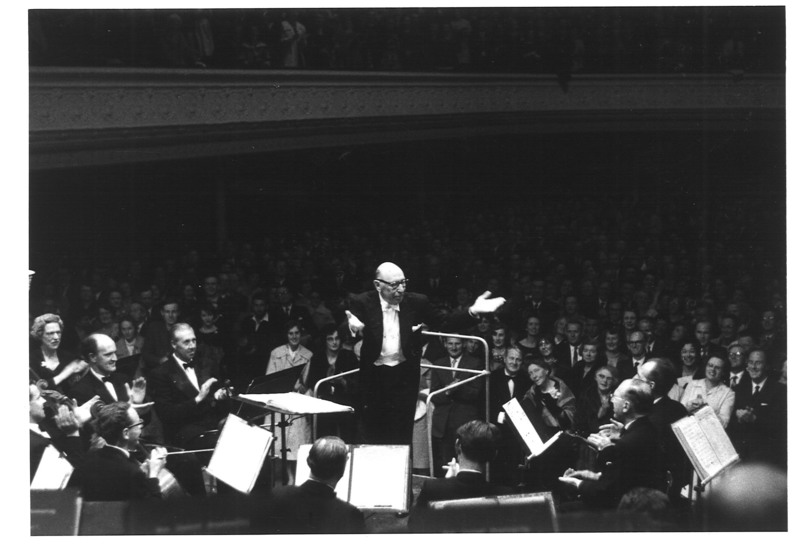 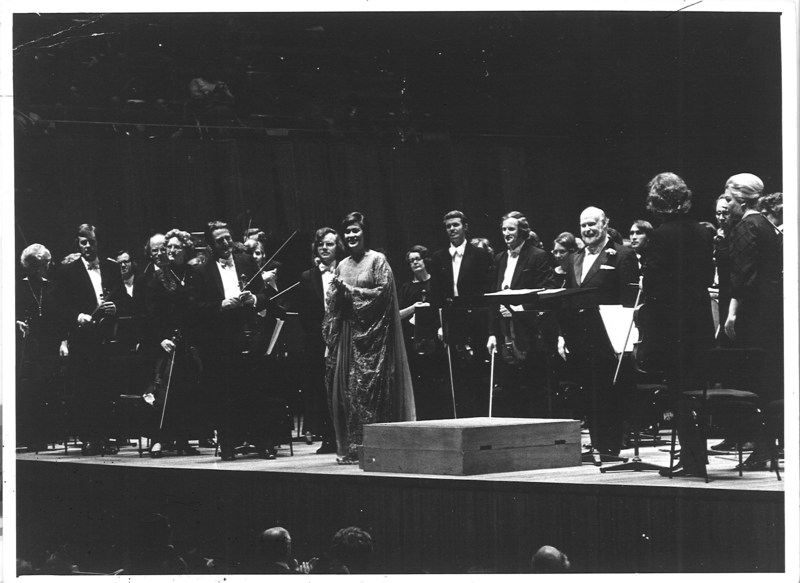 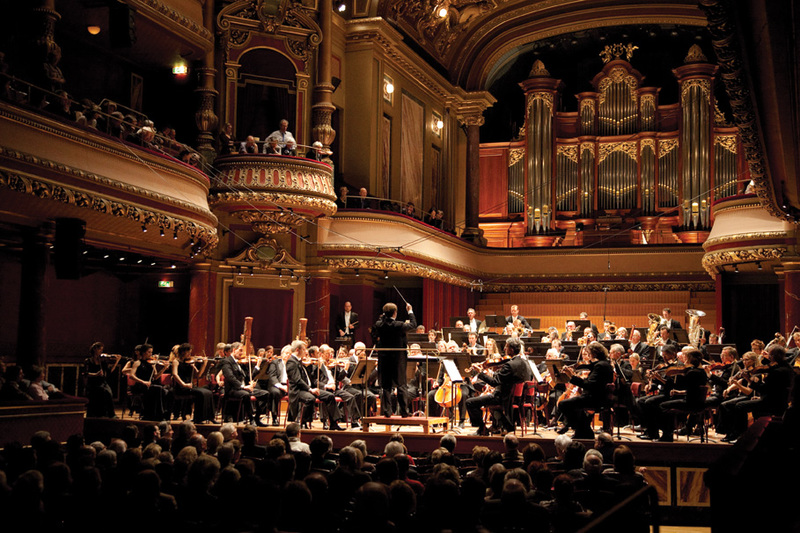 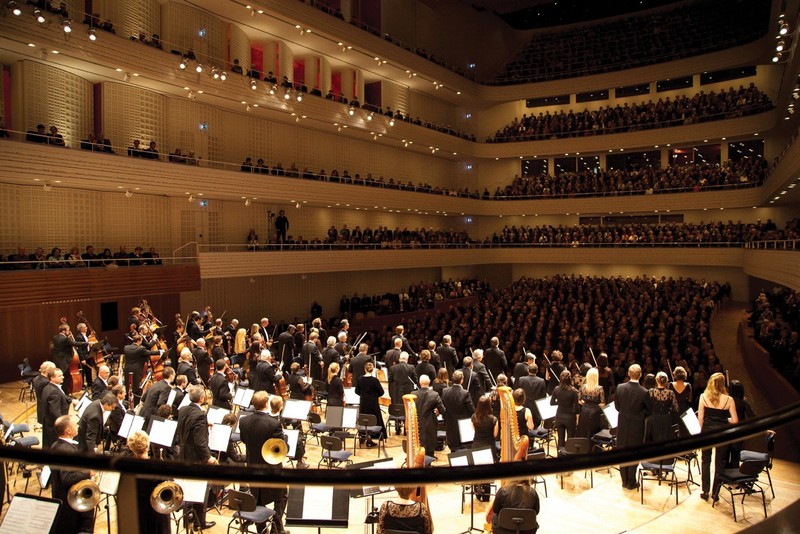 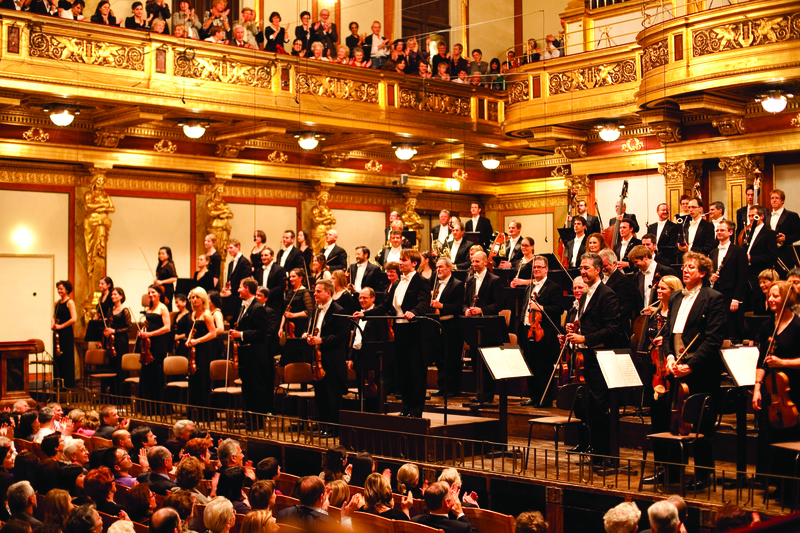 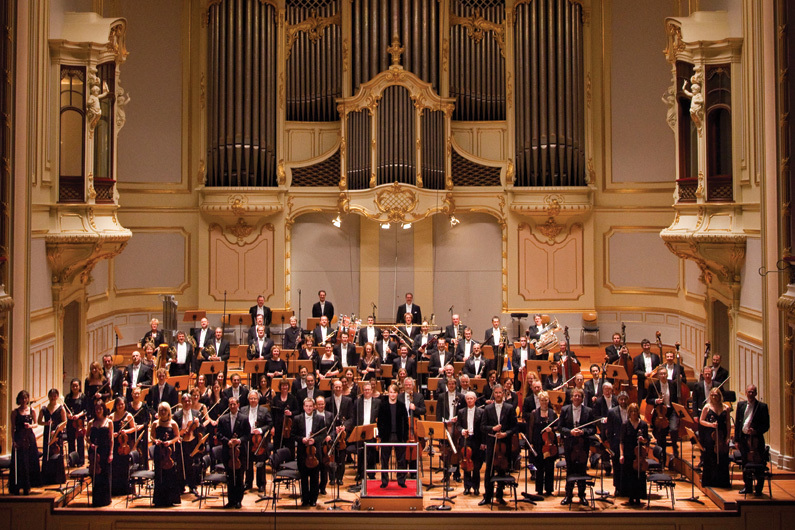 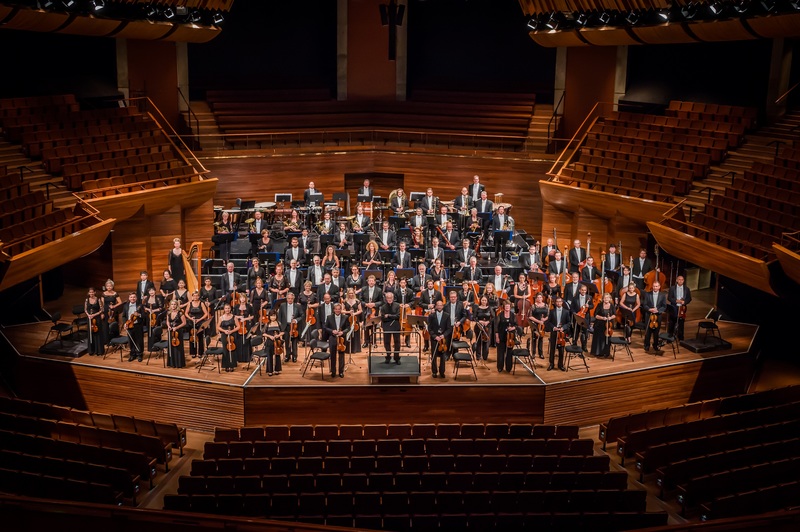 10:05 David Pizarro: the science, morality and politics of disgust

Why are some of us so easily disgusted, and how does it tie into our moral and political beliefs? Psychologist David Pizarro reveals some surprising links. David is an Associate Professor of Psychology at Cornell University, and hosts the morality podcast Very Bad Wizards. 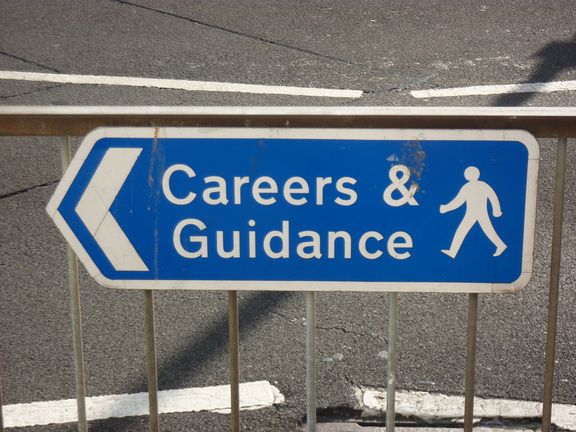 Are our schools, universities and trades training preparing students and graduates for the future of work? A panel discussion about how our higher education and training can best serve New Zealand, and what to base your career and study decisions on in 2016. With president of careers advisory association CATE Jane Thomas; executive director of Universities New Zealand Chris Whelan; and CEO of the Industry Training Federation Josh Williams.

Send your questions for the panel to labourday@radionz.co.nz, text 2101, or tweet @radionz. 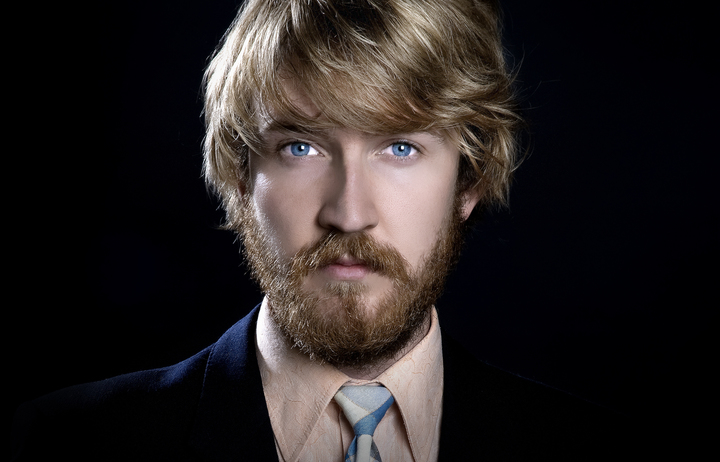 Just back from a European tour, musician James Milne plays his favourite Lawrence Arabia tunes from the new album Absolute Truth, and shares stories of his latest adventures.

11:45 Tasty and controversial: the Cornish pasty 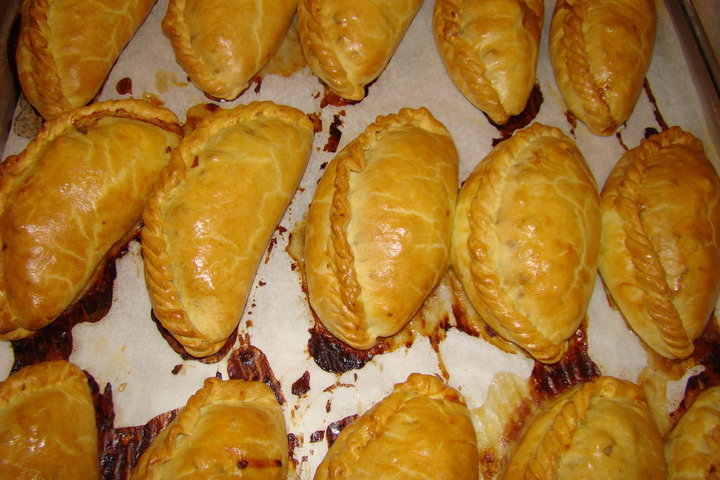 Historically, the Cornish pasty was the convenient one-stop lunch box for west country tin miners. The pasty's history goes back thousands of centuries further: to Ancient Roman times and the Bronze Age. Today you'll find them only occasionally in New Zealand - unless you're in Waikato where Paul Dalton, of Traditional Cornish Foods, makes and sells them at farmers markets across the region.

Music played during the show:

Track:  Gentle on My Mind

Track:  The Temptation of Adam