When James Whakaruru died, the only part of his little body that wasn't bruised were the soles of his feet. It's a case that has stayed with journalist Doug Laing for a long time. It's now been 20 years since the killing of child shocked the country. We said it must never happen again. So why has it? 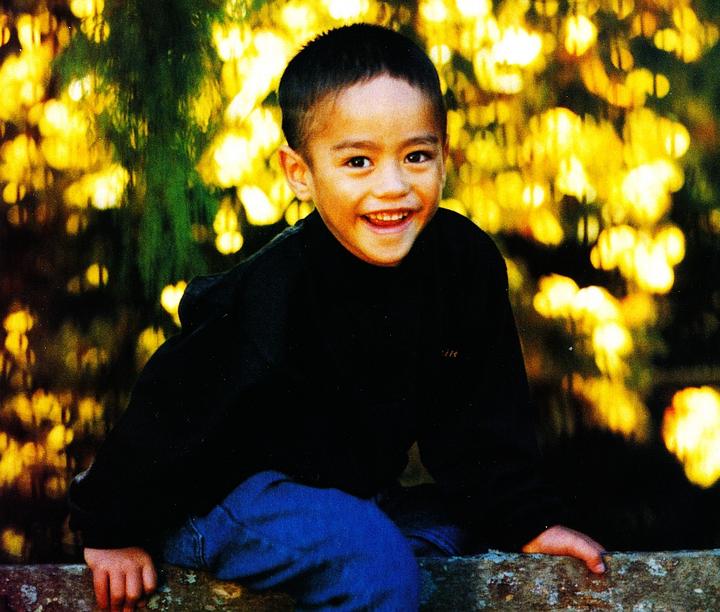 Doug Laing was a journalist in Hawke's Bay for a long time, but he’s not your classic hardened journo.

He cares a lot about people and loves Hawke's Bay. He's lived there most of his life and probably knows most of the people who live there too.

Being a court reporter, homicides weren’t new for him and after a while, one just ran into the next.

The story of James Whakaruru, who was killed in 1999, was different though. That one has stayed with Doug.

Riri o te Rangi ‘James’ Whakaruru was born in Hawke's Bay on 13 June 1994. His mum, Te Rangi Whakaruru, was just 15 and his dad Kevin wasn’t on the scene.

When James was one, his mum fell in love with a local guy called Benny Haerewa. 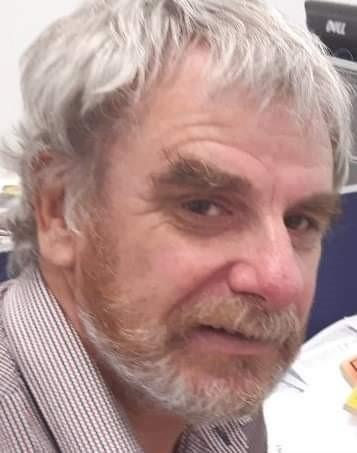 One of the first domestic incidents between Haerewa and Te Rangi happened at the end of 1995.

Police were called, but no complaint was filed by Te Rangi. There are no records that police referred her on to Women’s Refuge or Victim Support.

A year later, James was rushed to the Emergency Department, covered head-to-toe in bruises.

Haerewa was charged with injuring with intent and was ordered to stay away from James, but Te Rangi and Haerewa saw each other often before he eventually went to prison.

For a while, James stayed with his grandparents, but at some point, he was returned to Te Rangi.

When Haerewa was released in 1997, he and Te Rangi picked up their relationship where they left off.

They picked up the abuse, too.

James would get hit with jug cords, wood, and a steel vacuum cleaner pipe.

Once, Haerewa hit James with a hammer because the four-year-old wouldn't call him 'daddy'

When James died, the only part of his little body that wasn't bruised were the soles of his feet. His arm was broken, and his intestines were ruptured.

It was later established that James had died from one, or several, extremely prolonged beatings that had caused massive internal injuries.

Haerewa said he didn't murder James and stated he was going to vigorously defend the charge. But, on the second day of his deposition hearing in 1999, Haerewa pleaded guilty to manslaughter.

No one had seen it coming and it meant that only a handful of journalists were there to hear it.

Doug was one of them.

“I don’t think anybody goes out to kill a child and there are big factors about their own anger issues, how they ever got into that situation.”

The trial of Te Rangi began in September 1999.

Her life hadn’t been an easy one. The Whakaruru family was well-known to child services and ten days before she gave birth she found herself homeless and suicidal.

With little support around her, as James got older Te Rangi lost control and began to 'discipline' him with the steel vacuum cleaner pipe and jug cord.

Te Rangi later told police that she was too scared to stop Haerewa beating James, in case they got worse or he turned on her.

Doug was at her trial and says she was distraught.

“Again, it’s a situation with a young mum, where things have just probably got worse and worse. I’ve seen it many times since,” he says.

“Mums in her situation…whole dreams…aspirations gone out the door at a very, very young age.”

When all was said and done, Haerewa was sentenced to 12 years in prison for manslaughter. 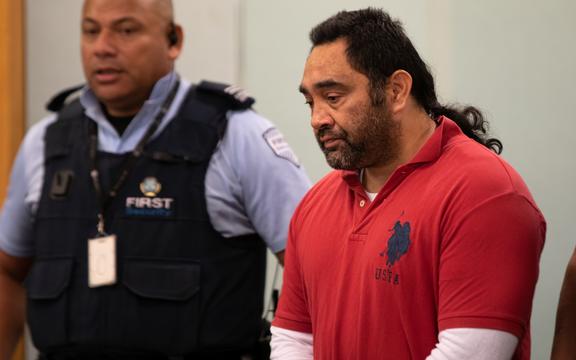 Benny Haerewa in court where he pleaded guilty to 11 charges of violent offending between 2015 and 2017. Photo: RNZ / Dan Cook

In June 2000, the Office of the Children’s Commissioner released a damning report about James' death, finding that police, corrections, social workers, doctors, and midwives had all known about James.

But poor communication between agencies meant the abuse had been missed.

The current Children's Commissioner, Andrew Becroft, was a young district court Judge when that report came out.

“I guess it felt deeply distressing and concerning,” he says.

“It was like unpacking, as I see someone wrote, a disaster scenario where everything that could’ve gone wrong, had gone wrong.”

Doug went back to work, but he never forgot Te Rangi.

He says it still makes him angry that she had been let down so badly by the system, which had ample opportunity to identify her struggles and help her get back on track.

The Labour Government vowed to improve the way agencies shared information, with the then-Child Youth and Family ordered to foster open lines of communication with Corrections, police, Plunket, the courts and doctors.

Change was in the air, but it soon fell down with cases like Cris and Cru Kahui, Nia Glassie and Moko Rangitoheriri. 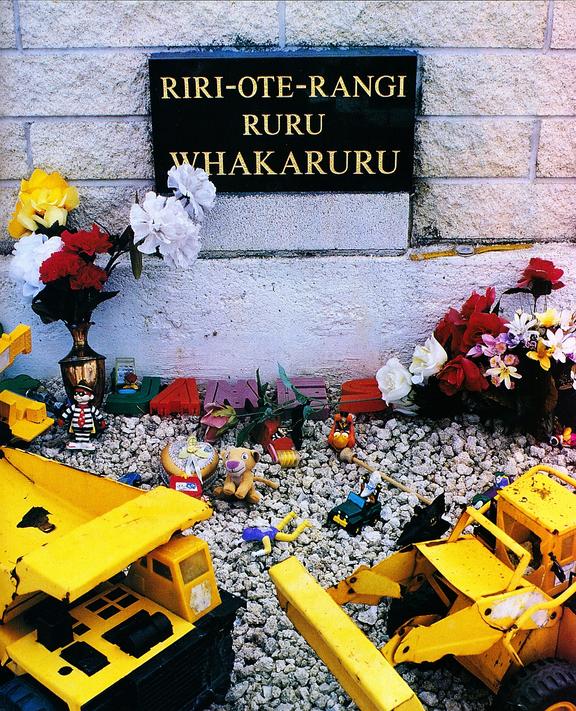 “We said, in a submission in that inquest, there were sufficient eyes and ears into Moko’s circumstances and care at various stages,” says Mr Becroft.

“Yet, the eyes did not see, and the ears did not hear.”

Of course, Moko is just one case of many since James.

Each time it seems people cry 'Never again, not one more child!'

Surprisingly nothing much changes.

There are more than 100,000 family harm incidents a year, and those are just the ones that get reported. One incident every four minutes, a child killed every five weeks.

When does it end? That’s a question none of us can answer, but one thing is certain, says Andrew Becroft.

“We should always be saying never again.”