At The Movies for Wednesday 7 February 2018 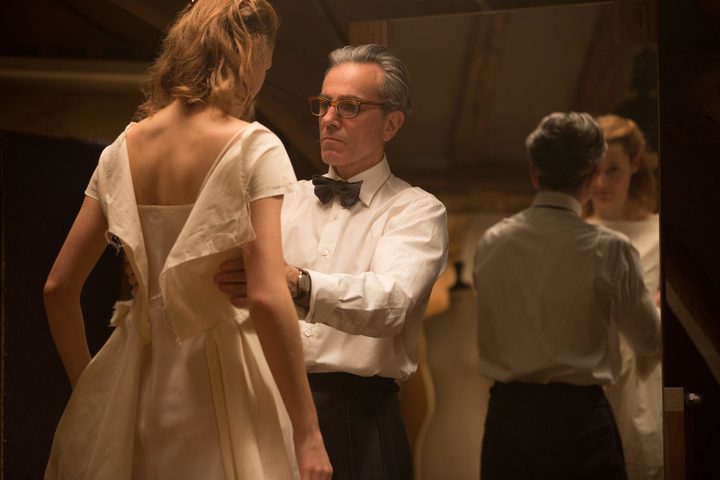 Broken is a faith-based Kiwi gang drama about forgiveness.