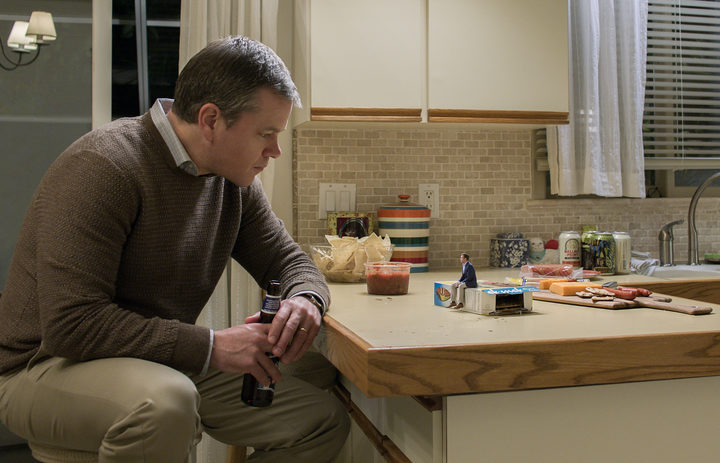 I, Tonya is the true (depending on who you believe) story of figure skating’s greatest scandal, the 1994 hobbling of Nancy Kerrigan by associates of her rival, Tonya Harding.

Hibiscus & Ruthless is the follow-up to Three Wise Cousins, the most successful self-distributed film in NZ history.

If you find that Netflix (or Neon) don’t have enough festival, arthouse or avant-garde films, maybe you should try Mubi.com, a high-brow streaming service available in New Zealand.

With the pedigree of Alexander Payne (The Descendants, Nebraska, Sideways) and Matt Damon, as star, Downsizing should be an awards contender but it hasn't proved to be. Dan Slevin argues that the film has been misunderstood and that it is genuinely one of the best of the year.