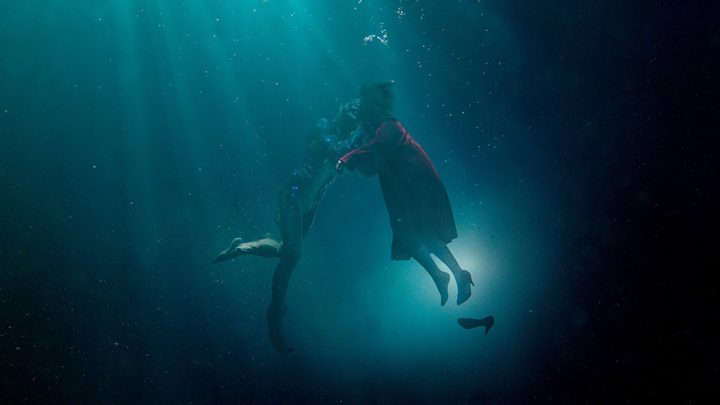 The Commuter is the fourth collaboration between Irish action star Liam Neeson and Spanish director Jaume Collet-Sera and the second in a row to be set on some form of public transport.

Maze Runner: The Death Cure is the final instalment in the trilogy (that began in 2014) about a group of teenagers who may have the secret to curing the virus that is destroying humanity – but are determined to defeat the WCKD Corporation who are experimenting on them.

With 13 Oscar nominations, Guillermo del Toro’s The Shape of Water has become the clear awards season front-runner but this unusual story of a romance between a mute young woman and a captured amphibian creature during the Cold War has got to be one of the most unusual films of this or any other year.