Ewan Clark (right) returns home from the Royal College of Music with big plans, including a composition inspired by Ed Hillary's conquest of Everest.

A rare silver lining for Christchurch – that's if more than $200,000 can be raised – so the historic Isaac Theatre Royal can host big movie events like the Film Festival when it reopens next year.

Dr Fenella France has helped preserve the Star Spangled Banner, made an important discovery in the draft American Declaration of Independence, and put her skills to help identify 9/11 artefacts. 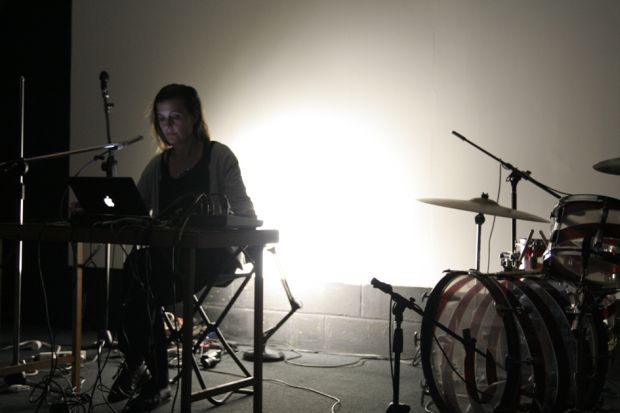 Auckland queen of burlesque, aerial performer and one of the stars of the TV series The Almighty Johnsons, Eve Gordon. Her company The Dust Palace produces a devised style of work she calls 'art circus' and their new show is called … with a stranger.

Veteran actor Alistair Browning, one of the stars of the Kiwi film Shopping. 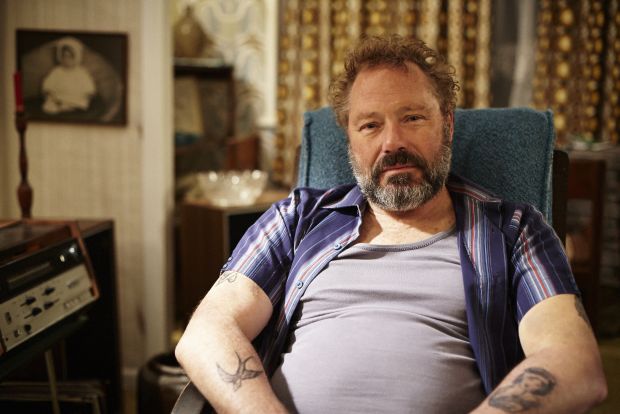 Pipe organs. You've gotta love them. The Auckland Philharmonia certainly does. This week they programmed six new works by local composers for the refurbished Auckland Town Hall pipe organ and performed them to a rapt audience. The Organ Spectacular concert was the centrepiece of APO Connecting, a week of musical education and outreach for both youth and the community. Kerry Stevens compered the concert and he spoke to Justin Gregory just before the big night. 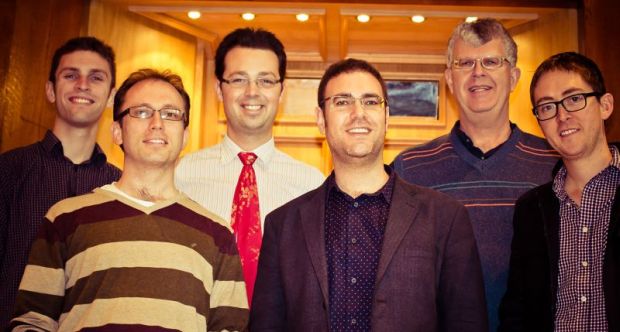 Deep Vein Thrombosis – recorded on location in Wellington and featuring the music of well-known local bands like The Phoenix Foundation and Fat Freddy's Drop.