The link between the late Radio New Zealand film critic Jonathon Denis, and a brand new work created for the Royal New Zealand Ballet Company by choreographer Javier de Frutos. It’s part of the Made to Move Season that’s about to premiere.

12:45 How to survive losing a major sponsor

The New Zealand Film Festival Trust has managed to survive for five years, Bill Gosden explains how they’ve managed to keep going, and gives tips to others who find themselves in the same situation.

While forging closer economic ties with Asia, we know precious little about the art scene in this wildly diverse region. Curators Mark Williams and Aaron Lister have created an exhibition of Asian videos. They talk about some of the more outlandish artists and the ideas behind their pranks.

Moving on Asia: Towards a New Art Network 2004-2013, at the City Gallery, Wellington 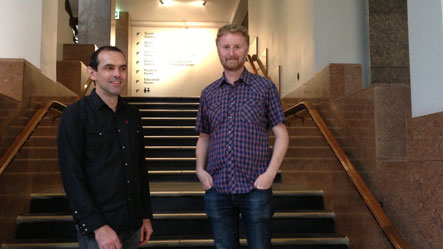 One of the world’s top photography conservationists, Debra Norris, on the fishhooks in digital photography, and working with disaster victims trying to save their damaged photos.

Getting communities involved in helping to create performances they will actually want to see, be it sharing their stories or crowdfunding. This is just one of the issues discussed among artists and with the public at a performance art forum in Wellington. We hear from the two facilitators, expat Ryan Hartigan, and US theatre practitioner Christopher McElroen. 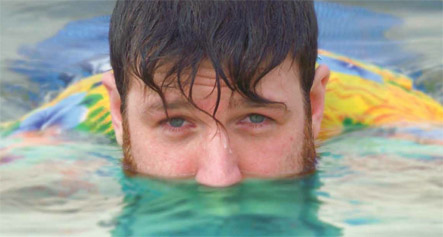 For the 50 anniversary Auckland Outdoor Summer Shakespeare production of King Lear we bring together the star, Professor Michael Neill, and director, Lisa Harrow. They both have strong opinions – which aren’t always aligned. 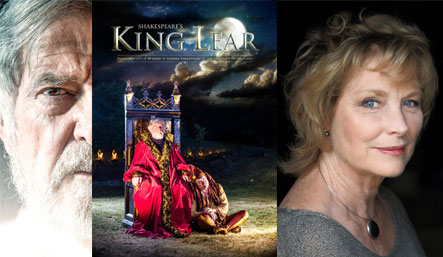 Poet David Howard looks ahead to his year of uninterrupted writing.

Justin Gregory reports on the high hopes for the Basement Theatre’s renovation plans. 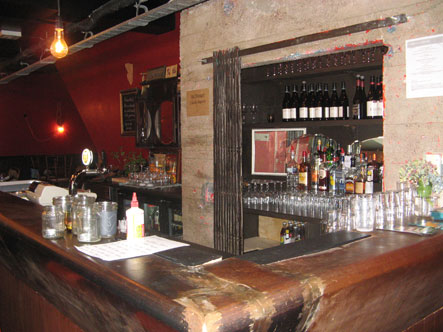 The new bar at the Basement Theatre. Cheers! 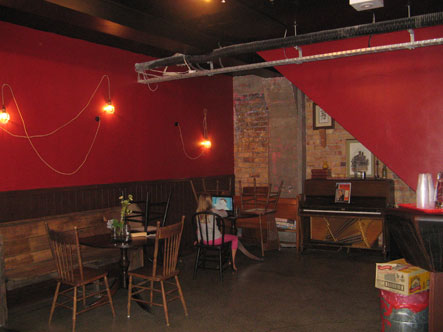 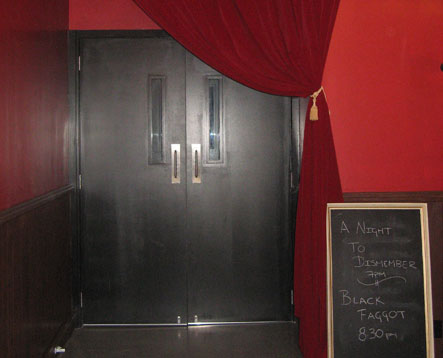 The final episodes of  Shaping Up and Glenn Walker’s political thriller, Melt Down.