Australia is about to be invaded by touring New Zealand shows, handpicked by an Australian, Ian Scobie (left). It's a pilot programme that's got our artists hopes up, though there are no guarantees they'll find a producer willing to take them on. What did it take to make Ian's shortlist for the Touring Australia initiative? Taki Rua knows – the Maori theatre company won two of the eight slots.

After months of speculation, the results of the much anticipated New Zealand Orchestral Sector Review is now out… there were some 1800 submissions, so what's changing? Many say, not nearly enough, and that includes funding for them. The Minister for Arts, Culture and Heritage Chris Finlayson and Dame Roseanne Meo (right) from the Auckland Philharmonia Orchestra, the first in the country to be given the title of Metropolitan Orchestra.

Simon Morris looks back at the Oscars and the winner of the Best Foreign Film, Amour. And he fights a losing battle getting visual feasts like Samsara and Cirque du Soleil: Worlds Away onto the radio.

More than 10 years on the pulp culture festival circuit with long time Lord of the Rings and The Hobbit actor, Jed Brophy. How does he deal with fervent fans – that's if they recognise him from The Hobbit where he's in heavy prosthetics as Nori the dwarf! Get an insight into how conventions work and how Kiwis make them a lot more interesting than just signing autographs. 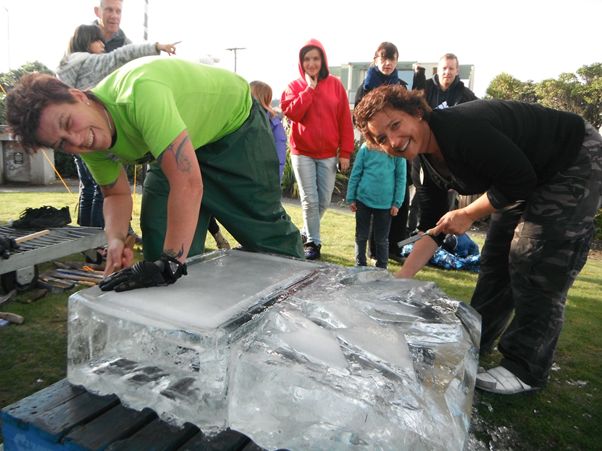 Writers with the international pulling power of JK Rowling are few and far between, so UK publishing house Little, Brown had a lot to celebrate last year when it took over her contract. Helming the firm and the UK Publishing Association is Ursula Mackenzie, who's been named as one of the Top 100 Women in Britain. BBC's Woman's Hour have just compiled a list of the Top 100 Women in Britain which she features on.

Read more about her on the Publishers Association website. 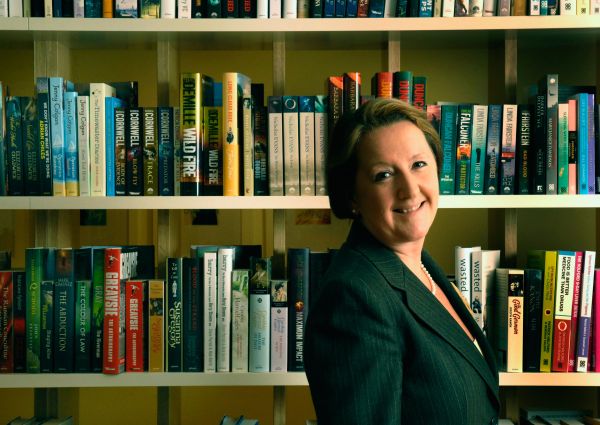 Lisa Densem, who is home at the moment creating a new work for the Footnote Dance Company. We find out what she's exploring in this new dance and get an update on the Berlin art scene, it's now home to many Kiwi artists.

A new play by Auckland theatre group the Tongan Creatives Collective is causing a stir – before it has even opened. Justin Gregory reports on the wonderfully unlikely idea of Tongan Morris Men.

Tongan Morris Men is on at the Maidment Centre in Auckland from the 6 until the 12 of March. 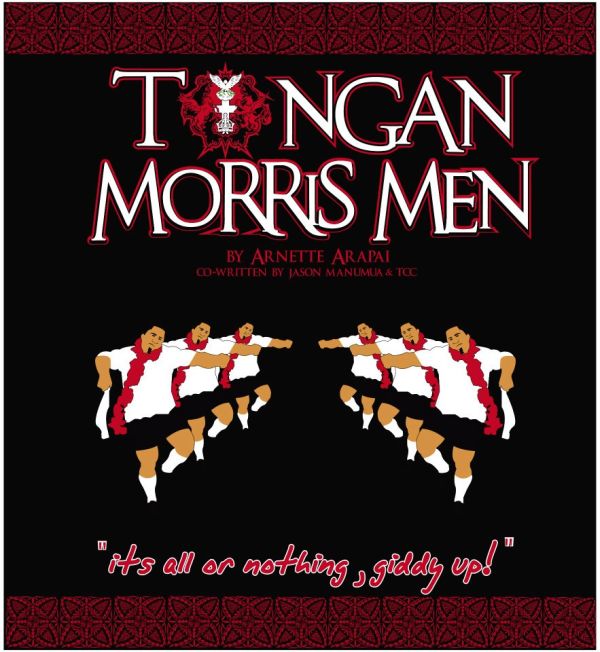 For copyright reasons this play isn't available on our website.