Producer and writer of the upcoming TV series Harry, Steve O'Meagher (right), talks about what a star like Sam Neill brings to a homegrown TV cop show.

Dunedin sculptor and lecturer Scott Eady has only a few weeks to make a series of sculptures for the Venice Biennale. He's only just got the news, he has half a dozen works to make and paint, and the Biennale starts in June! 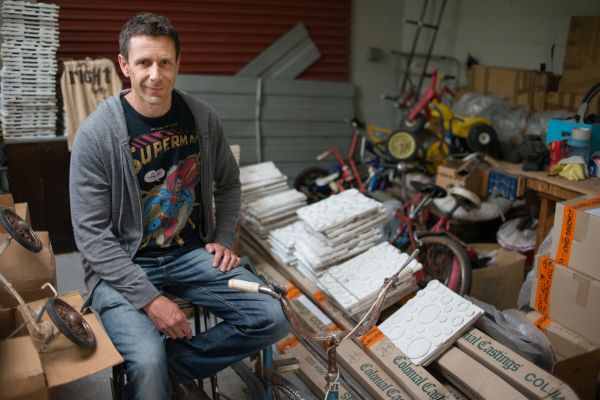 Imagine tracing the descendants of Maori who painted by Gotfried Lindauer last century. Maori TV has done it for a new series called Behind the Brush, and they've also found the artist's own descendants. 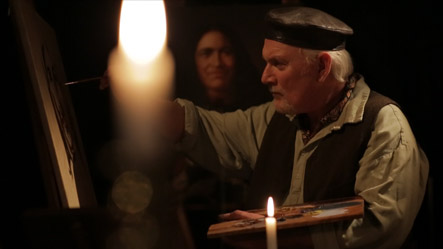 Still from Behind The Brush.

It’s been called the street of a thousand stories, and next weekend, Auckland’s Dominion Road gets to tell some. Produced by the Auckland Theatre Company for the city’s Arts Festival, Dominion Road Stories draws upon the road and its inhabitants to tell its tales. And as you’d expect, a certain song by a certain singer will be in there somewhere 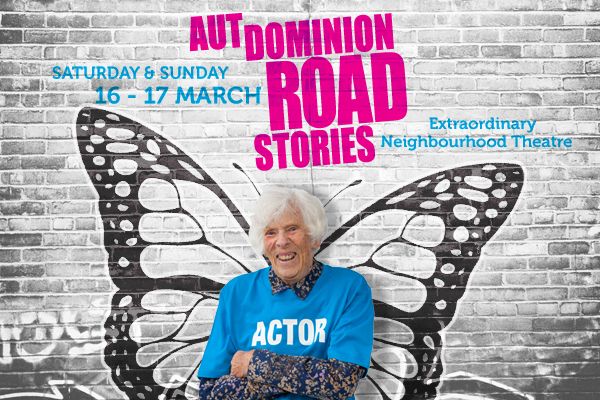 2:26 The enduring appeal of puppets

We look at the enduring appeal of puppets, even in these days of digital effects wizardry, with British exponent Richard Medrington. He's bringing his solo show – we'll on stage it's him and a puppet, The Man Who Planted Trees, to the Capital E National Arts Festival for Children in Wellington.

C.K. Stead on the publication of his 15th collection of poetry, The Yellow Buoy. 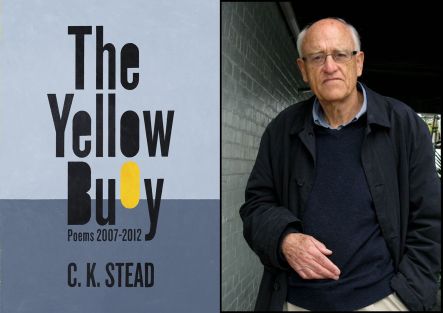 If you can't bear the thought of listening to a classical concert in noisy surroundings, the Age of Discovery's café setting for Bach as part of the Auckland Arts Festival, won't be for you. John Tibbles explains why they want to bring back the coffee house setting for concerts. 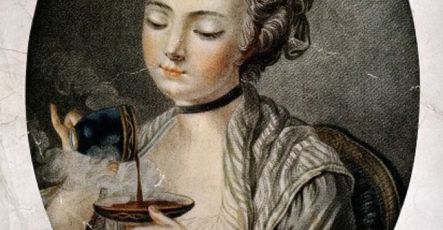 Gary Schofield puts the skills he developed working for the Pengaton to great use by creating a painting commemorating Gallipoli.

Part one of a horror story from Dean Parker - Pure In Body.