We analyse what the demise of the NZ TV Awards will mean for the industry, especially with so many new homegrown shows on our screens at the moment and more to come. Geff Latch from TVNZ explains why it’s pulled out and why it hopes the awards can be resurrected, while award winning writer James Griffin and producer Philly de Lacey, discuss the significance of getting a nod from their peers.

At the Movies returns, with Simon Morris looking back on two months’ embarrassment of riches.

Curator and provocateur Ron Brownson muses on the Auckland Art Gallery’s history  and contribution to the nation as it marks its 125th anniversary this weekend.

The recent revelation that a new piece of writing by Katherine Mansfield has been unearthed in New Zealand has got scholars in a spin – we talk to the woman who found the invaluable document at the National Library, Dr Gerri Kimber.

Swiss-Kiwi performance artist Pascal Ackerman, whose skills include playing saws, clowning, aerial work and violin making, explains what it’s like to eat and breathe fire, ahead of his touring solo show The Lepidopterist. 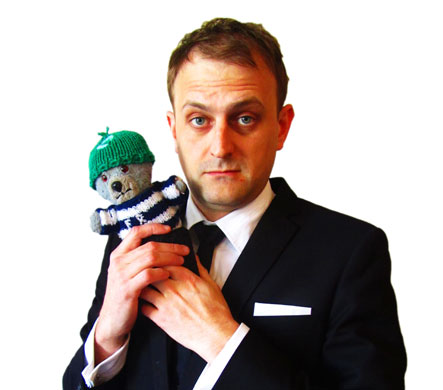 Justin Gregory talks to male life models about  anonymity, holding a pose, getting their gear off and the perils of sleeping on the job. 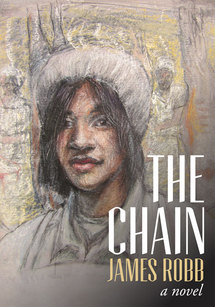 James Robb’s first novel is about life in the meat works in Hawkes Bay back in the 1980s.

The Chain by James Robb
Published by Steele Roberts.

2:50 How has the worldwide recession affected public art?

A conversation about the impact of the worldwide recession on public art – there’s less money to invest in it, but is the slowdown giving artists something to comment  on? We hear from Jack Becker, an American champion of public art, and from Martin Basher who’s a kiwi artist now based in New York.