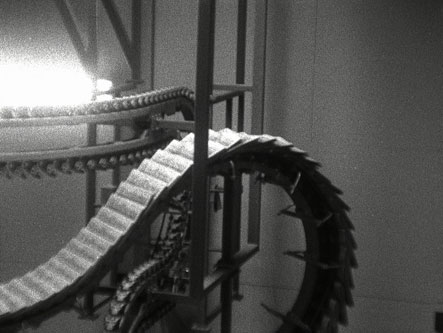 Hamiltonians are being asked if they want to keep subsidising three council owned theatre spaces. Hamilton Mayor Julie Hardaker explains the reasons behind the move and the implications for local theatre companies if any of the venues are closed down.

Simon Morris drops by for a catch up of the latest batch of movies and to chat to the director of the Kiwi film Mt Zion.

Fiona Gunter-Firth escorts us around Wellington’s creative hub, Cuba Street, as part of a multi media art installation  she’s created about its past, present and future. The Cuba Street Project opens on Friday February 15 on the street itself and online as part of the Wellington Fringe Festival. 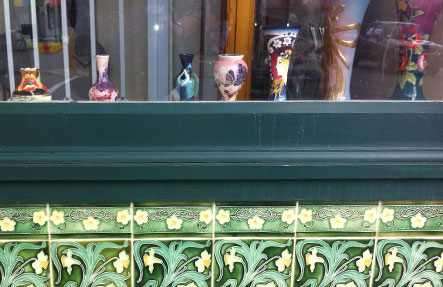 Judy Darragh’s art is sought after by many collectors – at the same time she’s an avid collector herself. She talks about how she got started, what kind of art objects catch her eye and what makes a sound investment.

Auckland’s Summer of Sculpture exhibition at Silo Park in the Wynyard Quarter is designed as a celebration of the best work of the city’s best sculptors, the show gives old favourites a new home on the waterfront. Justin Gregory got in the way last week as the artists installed their works. 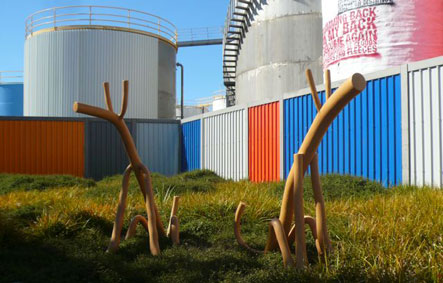 Visiting Professor John Batchelor presents poet Alfred, Lord Tennyson in a new light – as a shrewd businessman and ingenious self-brander in his biography called Tennyson: To strive, to seek, to find which is published by Random. John Batchelor is giving a talk about Tennyson at the Dunedin Public Art Gallery this Tuesday.

Desmond Bovey takes Paul Diamond on a tour of his extensive collection of African art, which is on show at Whanganui’s Regional Museum.

Gallery: Minkisi - Art and Belief in West and Central Africa 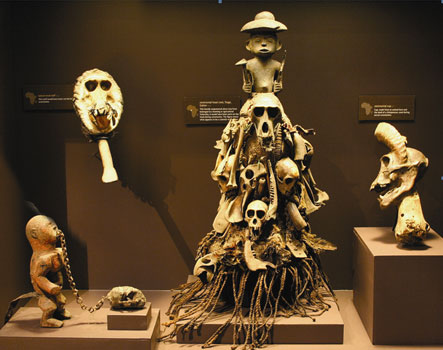 The first part of Elspeth Sandy’s series Shaping Up, and the premiere of Glen Walker’s drama about international politics, personal politics and compromise, it’s called Meltdown and written by Glen Walker.