The show must and will go on – the Christchurch Arts Festival reveals what it has in store from August to October.

A New Zealand film company has made an agreement with a Chinese animation company to co-produce a "family movie" called Downside Story. 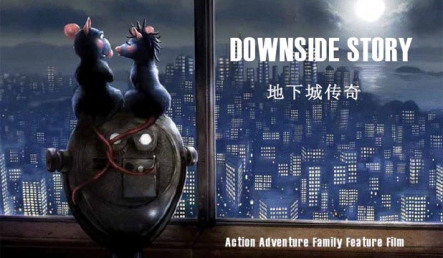 Ant Timpson talks about genre movies in the International Film Festival, and his 48 Hour Film-making competition.

Dunedin celebrates the 80th birthday of one of the country's genuine greats in the visual arts, the always ingenious Ralph Hotere.

See images from the Zero to Infinity exhibition. 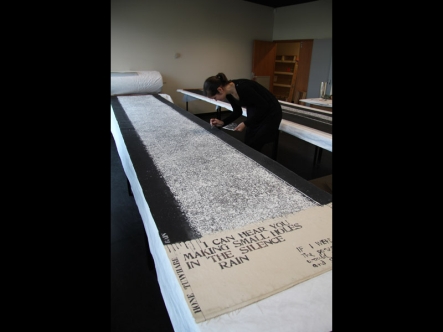 We follow that with an in-depth discussion about the New Zealand furniture design scene, looking at how we've made a name for ourselves overseas but could do so much more.

See images from the from the Why Milan? exhibition. 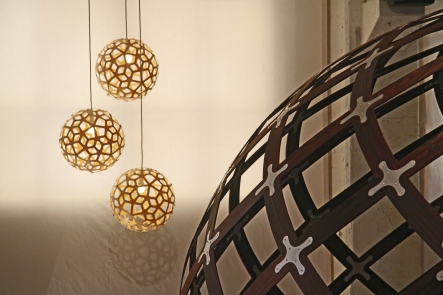 2:20 Over Your Cities Grass Will Grow

Director Sophie Fiennes of the Fiennes film dynasty, on paying homage to German artist Anselm Kiefer. He has created a city in the future where people have no place, and Sophie’s called her movie documenting this on-going project Over Your Cities Grass Will Grow.

Visiting US artist and architect Matthew Radune, who created an icehouse in Detroit by freezing an entire derelict house in the name of art and politics. The photographs are in the latest exhibition Rapid Change at Te Tuhi Centre for the Arts in Pakuranga.

See photographs of the Ice House. 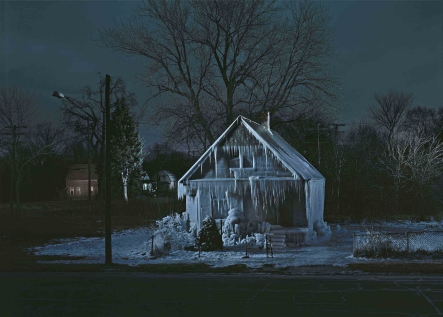 Sonia Sly heads down the Geothermal Highway to Lava Glass Gallery to chat to artist Lynden Over about the challenges of working with glass and his attraction to fire. 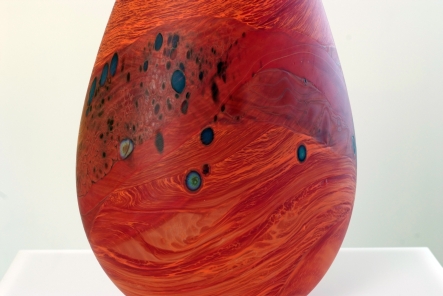 3:00 The Sunday Drama: The Cave of Winds by Elspeth Sandys

A remarkable new production is about sacrifice, loyalty and love set against the background of New Zealand’s involvement in the Battle for Crete.