Mike Riddell, whose story was turned into the popular independent film Insatiable Moon, says the new look film awards are discriminating against films like his made without Film Commission funding. We hear both sides of the argument.

Watch the trailer for Insatiable Moon.

Sarah Brodie is the director of Hōhepa, the first of the homegrown shows to be commissioned for the New Zealand International Arts Festival in Wellington this year. It's an opera based on the life of Māori chief Hōhepa Te Umuroa who was transported to Tasmania. 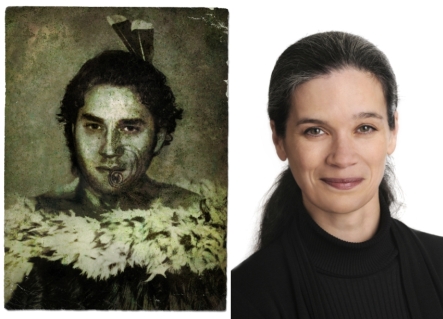 A fly-on-the-wall documentary about an Australian music teacher's determination and the transforming power of music.

1:50 Canterbury-based artist Gennie de Lange shares with us the intricacies of glazing

An old, run-down navy base has become the perfect setting for a community of artists on Wellington's coastline. 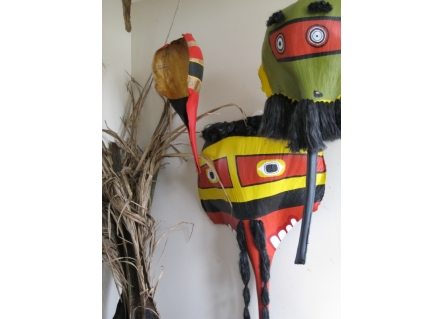 American poet, Lesley Wheeler, with her impressions of the New Zealand poetry scene.

2:50 US Independent Booksellers of the Year, Becky Anderson

An insight into the American book industry with one of the international guest speakers at this weekend's Booksellers New Zealand conference. Becky Anderson (right) is the fifth generation of an Illinois family which runs a drug store and bookstore combined.

Sketch, a provocative work by a Japanese installation artist looks at the nature of truth and art as well as family relationships.

Audio for this drama will be available here after broadcast.