This Thursday is World Vegan Day and Kiwi vegans have extra cause for celebration.

Soon, food products that have been certified as 100 percent animal-free will carry a logo thanks to a new accreditation system. 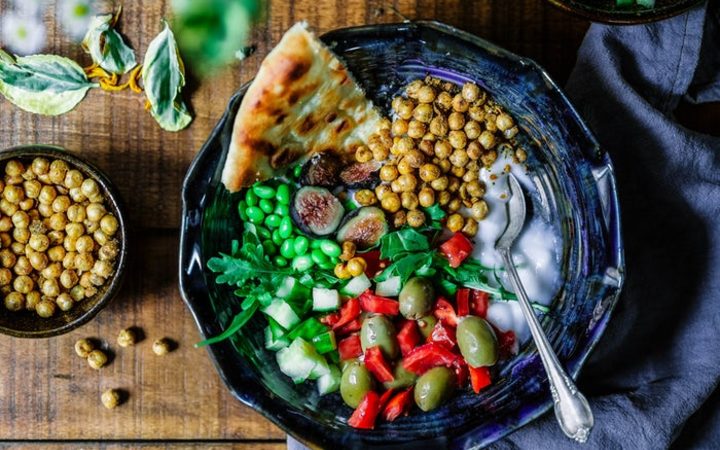 It's the result of a collaboration between the Vegan Society of Aotearoa New Zealand and the NZ Vegetarian Society.

The vegan certification process can usually be completed by paperwork alone, Stephanie says, and some products – including Lothlorien Winery, Angel Food dairy-free cheese and Proper Crisps – already have theirs.

She guesses that currently, about two percent of New Zealanders are vegans.

Stephanie has been vegetarian herself for 30-odd years and vegan for 12 years.

"I've always been in it for the animals. I don't believe I have the right to eat them, so I don't."

Animal welfare concerns are the number one reason people go vegan, but an increasing number of people are choosing to for environmental reasons, too, Stephanie says.

Then there's the health reasons – a plant-based diet tends to lower the risk of certain cancers, heart disease and diabetes, she says.

"There's a lot of good reasons to do it." 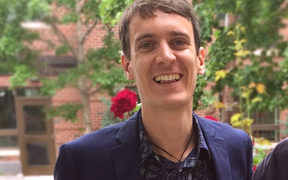 Gisborne GP Dr Nicholas Wright is a big advocate of a plant-based diet for health and says it can reverse heart disease and diabetes. Audio

Ask a vegan: your questions answered 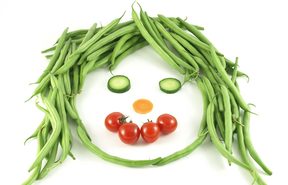 Jasmijn de Boo has been a vegan for nearly 15 years. When people find out she's vegan, they're usually positive, curious and respectful, but occasionally they go on the defence, she says. She answers… Audio