Although only about 6 percent of New Zealanders describe themselves as vegetarian or semi vegetarian, Gisborne GP Dr Nicholas Wright says more and more people are embracing plant-based diets.

Dr Wright is major advocate for a plant-based diet and says he has seen clear clinical benefits when his patients take it up. 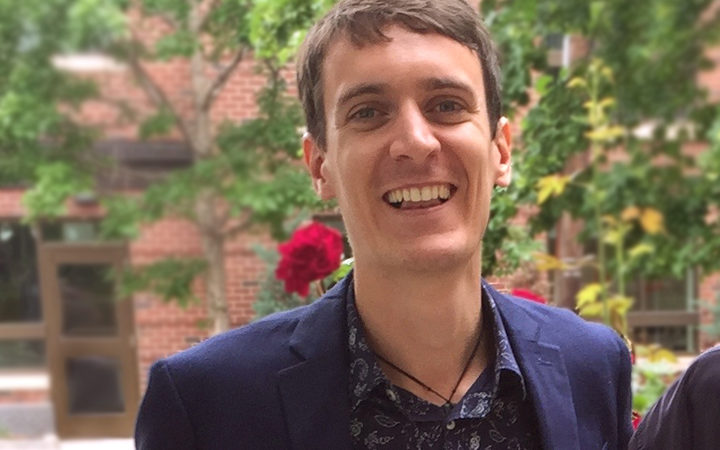 He has put a series of free plant-based videos online to help people.

"We ran randomised trials here in Gisborne. We put them through an intensive lifestyle programme; taught them how to read labels and cook and prepare foods and a little bit about heart disease and diabetes and so on.

"We showed they had large reductions in their body weights, some people managed to get off insulin for example for type 2 diabetes, we've had people getting off their medications for high blood pressure - we're seeing it works really."

He first became interested in plant-based diets at medical school.

"I remember at medical school coming across all the research and reading through it and going, 'Hold on heart disease is reversible?' I hadn't heard about that."

He now offers advice to patients about shifting to eat more plants but is wary of labels - vegan, vegetarian, flexitarian etc.

"Not all vegan diets are healthy and a person doesn't need to be vegan to be healthy, there's ways of being healthy without eliminating all animal products."

And he says people from all walks of life, once they know the facts, are interested.

"I've had butchers and farmers take me up on the offer."

And the evidence is compelling, he says.

"What we've found is plant based-diets tend to be healthier and when we see populations reducing their meat intake, we see the numbers of people with diabetes, obesity and heart disease decreasing."

"New Zealanders don't need more encouragement to eat meat. We already eat as a country quite a lot, we have chronic disease rates that are increasing, diabetes that is increasing, one third of the population is obese, one third is overweight and one third is normal weight.

Dr Nicholas Wright was also an adviser on a new homegrown documentary by Grant Dixon, that tells Dixon's story about moving to a plant-based diet after a heart-attack. The Big Fat Lie opens in Auckland on 15 November. It's World Vegan Day on November 1. 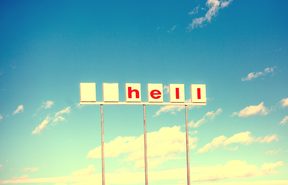 In the first of a three-part series about the future of food four experts on food systems, politics and environmental factors consider what may happen to our food supply: Senior lecturer at Massey… Audio

Listen duration 41′ :46″
Add to playlistPlaylist
Download
The Future of Food is vegetarian because neither animal farming nor fossil fuels can last