“We’re basically eating oil, and it’s coming to an end”

“Around six billion of us on this planet get our food from fossil fuels. We’re basically eating oil,” says Dr Mike Joy, Senior Lecturer in Ecology and Environmental Science at Massey University. “Converting fossil fuel into nitrogen fertiliser is what feeds most of the population on this planet. It has allowed this massive population boom and it’s coming to an end.” 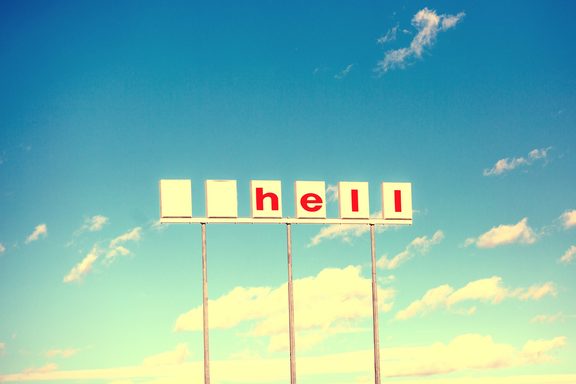 One of the analytical tools he uses to gauge the severity of the what he considers a crisis is energy return on investment: how much energy we have to invest in one form get the energy back out again in the food which we need to stay alive.

To explain, he chooses a fossil-fuel analogy from everyday life.

“I think the best way to understand it is if the nearest service station to you at the moment to fill up your car is maybe 10km away, in the next few years it’s going to get up to 100km away.”

The result? Travelling 200km to fill up your car to go 600km. As that ratio worsens, the world is edging closer to the point where it doesn’t matter how much the fuel costs. It’s not going to be worth the journey. And, at that point, he says, “we start to get into real trouble.” 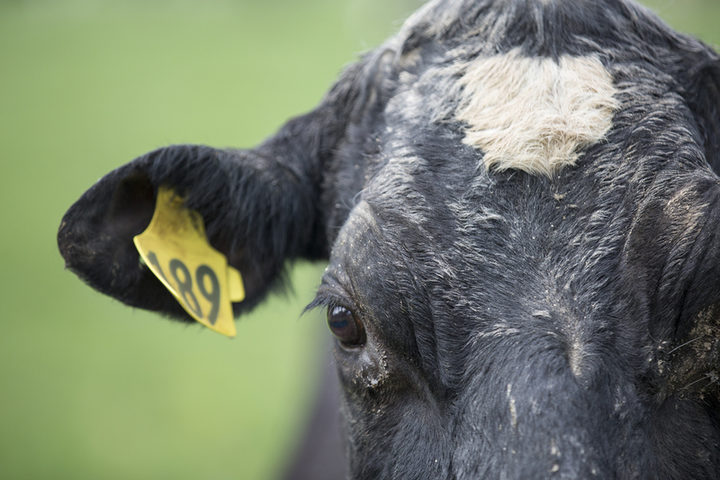 Joy takes aim squarely at what he considers the wastefulness and greed of animal agriculture, and how much greater a stress it places on the environment than horticulture.

“If you take the biomass of humans and animals – the animals we eat and our pets and the animals we rely on the one hand and the biomass of wild animals on the other – it is 98% us and what we eat and 2% wild animals. When you get that through your head you realise why we have a biodiversity crisis like no other time in history, but also just how we dominate this planet and its food systems.” 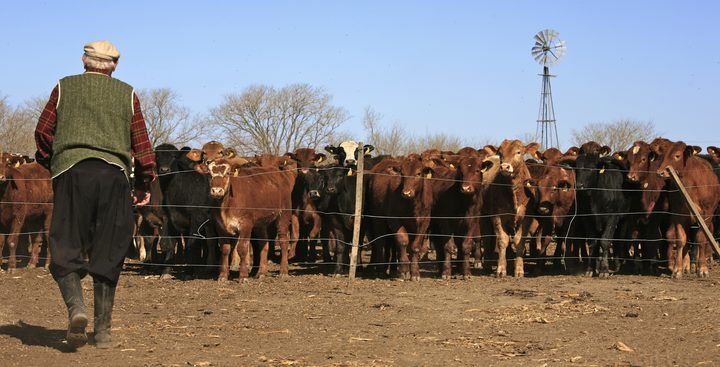 And the picture for water use is just as stark. His recent research water-footprinting dairying in Canterbury, reveals that it takes 195,000 litres of water to make one kg of milk solids, and 13,600 litres to make one litre of milk.

And the biggest part of that, he explains, is the greywater footprint. “It’s how much water you need to dilute that nitrogen that you’ve polluted the groundwater and surface water with. It’s about 35 times overshoot: you either need 35 times more rainfall in Canterbury to dilute that much nitrogen, or you need 35 times less nitrogen to have liveable, healthy ecosystems and drinking water there.”

For him the way forward is clear – and it involves our all eating plants.

“If we’re going to feed the world’s burgeoning population, the only way we’re going to do that is animals cannot be in the picture. That’s the simplest thing to start off with. If animals are in there, the sums don’t work.”

So what to do?

He recommends that for an individual, vegetarianism is the biggest decision to make in favour not only of the environment, but of a sustainable food supply. His conclusion? “You could frame it as a choice, but we won’t have the choice for much longer. We must, or we’ll starve, it’s as simple as that.” 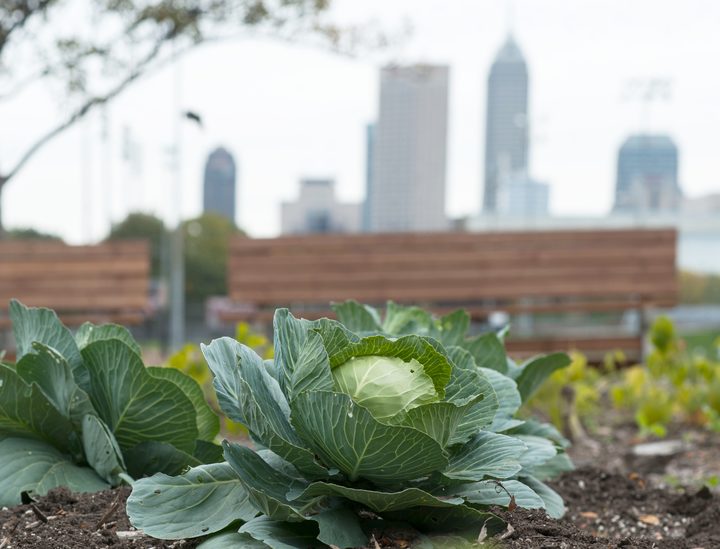 The Future of Food Part 2