This week RNZ has touched on different forms of addiction, the synthetic drugs crisis in Maraenui and problem gambling. 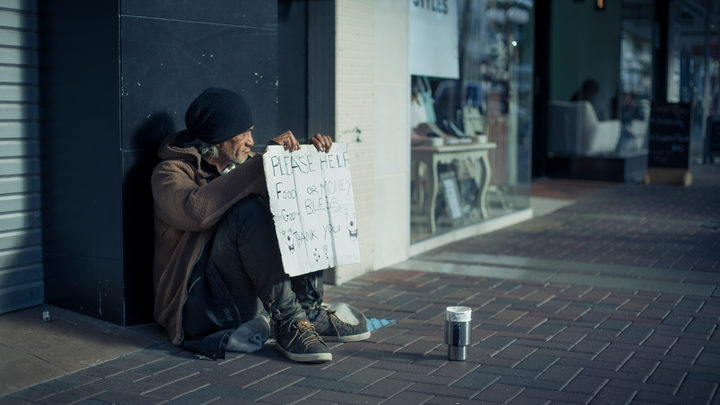 Major Keelan begs on the streets of Napier to feed his addiction. Photo: RNZ / Luke McPake

With International Overdose Awareness Day this Friday, Sue Paton of the Addiction Practitioners' Association Aotearoa New Zealand tells Afternoons' Jesse Mulligan we need to treat addiction as a health issue, not a moral or legal one.

She says the day is important as it raises awareness of drug-related deaths, which affect families and communities all too often.

"Each person who dies leaves a hole in the lives of others, and keeping people alive until they’re ready to make changes is good for everyone," she says.

"A lot of these deaths can be prevented, so this is an opportunity to just sort of raise the issues around what we could be doing that could improve the outcomes for everybody."

She says the country is seeing an increase in deaths from overdose.

"I think the use of opiates is on the increase, we’ve seen from Pharmac’s own reports we’ve seen dramatic increasing of the prescribing of opiates.

"We also see from these deaths relating to synthetics … if there were 40 to 45 deaths related to the flu it would be a public health crisis.

"A lot of us have used drugs in our youth but [the young people who have died] haven’t had a chance to turn that around."

Addiction is a health condition, she says, and treating it otherwise is not working so we need a robust, comprehensive approach.

"I think about somewhere like the Netherlands, who diverted people who were going to prison for drug-related offending ... into treatment and they actually had to close 19 prisons because the recidivism rate dropped so dramatically."

"Harm reduction would include Naloxone which is a drug that can bring people back from overdose of opiates - it’s very effective at that, I think it should be widely available. 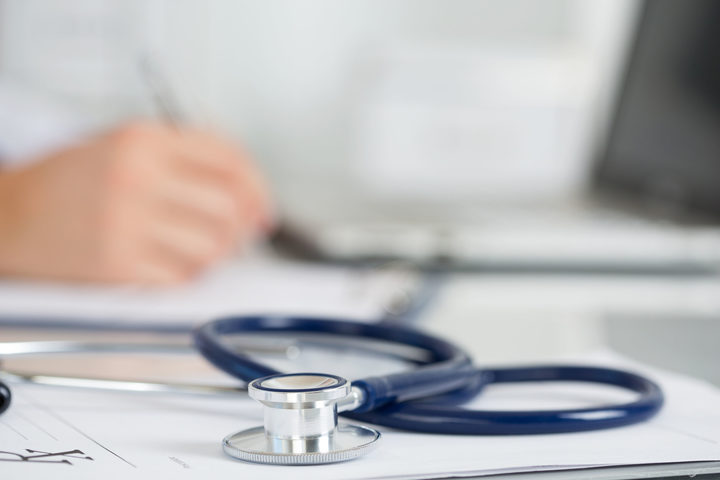 "Injecting rooms have also reduced deaths ... I think the other really important thing is around opiate substitution treatment and that could be made available through GPs.

"The other thing we really need is peer support, we know that recovery from addiction happens in the community and peers play a really huge role in that - and I think that is an area that’s going to really grow in New Zealand."

She says while addiction is not linked to those in poverty, poverty does increase the risk factor for those who do become addicted.

She says it can be tempting to focus on just one drug, but what's needed is a comprehensive approach to addiction in general that encourages people to recover.

It's easy to focus on an individual substance like meth, but that can mean losing sight of the others, Sue Paton says.  Photo: Wikipedia

"The issue is - and it’s always tempting to do this - is to focus on one substance, so the 'sexy' substance at the moment is methamphetamine.

"The government had a strategy for methamphetamine, but as soon as we focus on one substance we take our eye off the ball for the other substances, and something creeps up on us like it has with the synthetics.

"I don’t want to downplay, because there are some communities that are really in a hard place because of issues relating to their whānau and methamphetamine.

"I think we actually need a robust comprehensive approach that has at its very centre recovery for individuals and families."