More people will die after using synthetic substances because doctors do not know how to treat them, an addiction expert says. 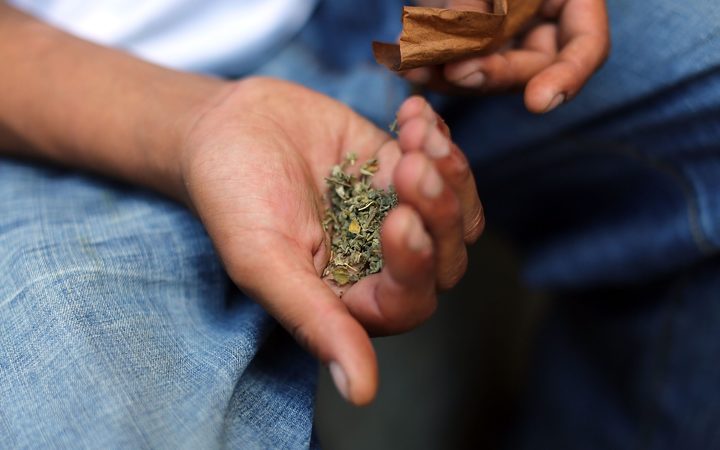 Ten deaths in Auckland in the last two months have also been linked to synthetic substances.

MidCentral DHB spokesperson Richard Barrass said users behaved unpredictably and posed a risk to themselves and others.

He said the toxic chemicals used in synthetics were not known and often changed.

"The effective treatment for ingestion of what is an unknown poison is extremely difficult to assess. That is, if the user seeks medical attention," he said in a statement.

"It is therefore tragically likely that there will be more unexpected deaths among users in New Zealand as a result of the continued use of [synthetics]," he said.

Police said they were extremely concerned with the amount of synthetics being consumed around the country.

"These drugs can be life threatening for users, who have no way of knowing what the manufacturer has used to make or modify the drug.

"[People are] completely blind to what they're really taking," police said in a statement.

They said anyone using them was damaging their health and their communities.

They urged users to stop immediately and seek help from their local GP, or the Alcohol and Drug Helpline 0800 787 797 or text 8681 to speak to a trained counsellor.