The Dunedin Study was set up in the 70s to learn more about children's health and development, by following a cohort of children from birth.

It's still going, and the original particpants are now adults with their own children.

Researchers are collecting data on this next generation, and new findings show what we might all suspect -  that we're moving away from the nuclear family structure. Dr Helen McAnally talks to Jesse about what they're seeing. 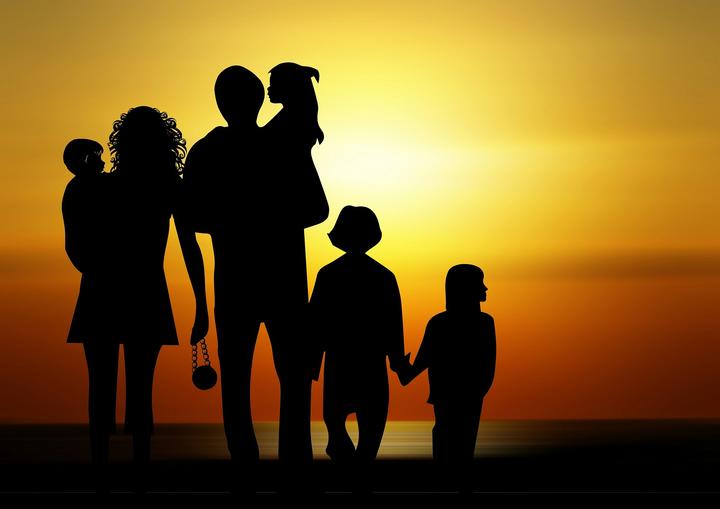 1:27 Potential limit on timber exports by the government not welcome

The rising costs of scarce building materials is worsening our housing crisis.

The government is now considering limiting timber exports to keep that supply local.

A couple of months ago we talked to the CEO of independent timber company Red Stag - Marty Verry - about the timber shortage.

He joins Jesse again today to share his thoughts on government intervention. 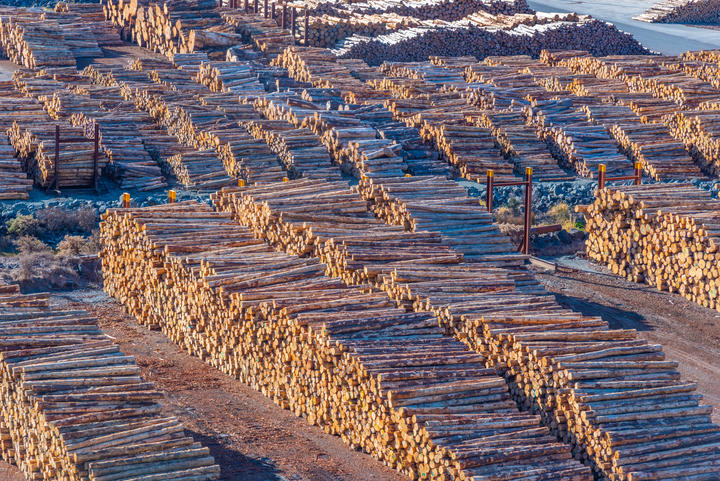 1:37 Trial to go back to milk in glass bottles on the West Coast.

Anna Emmerson and John Marshall have been dairy farming in Moana, Lake Brunner for six years - but they're delivering something more sustainable to their community - glass bottles of milk straight from the farm with the cream on top. Anna talks to Jesse about how its going one month in. 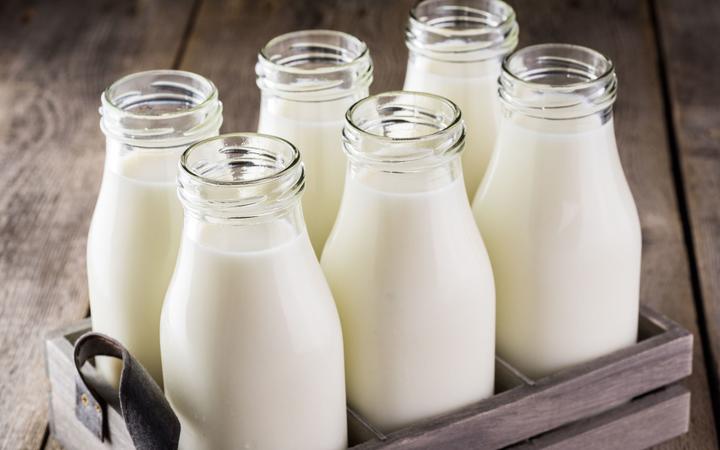 This week Caitlin looks at podcasts that make you re-think your views on women in the public eye including Pieces of Britney by Pandora Sykes of the BBC and Slowburn Season 2: The Clinton Impeachment 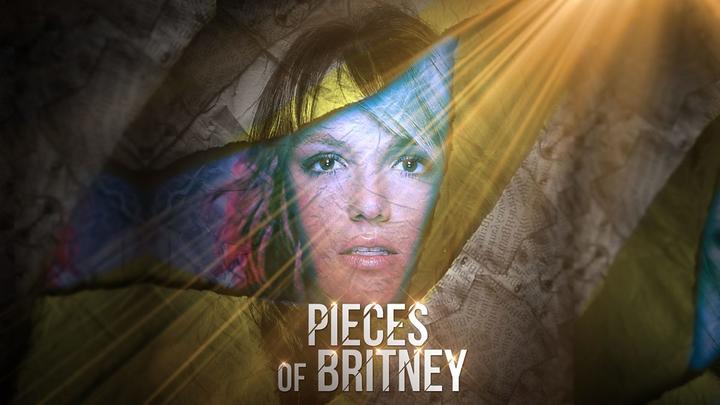 You may have seen Ana in the acclaimed New Zealand film Cousins, which was released earlier this year.

Ana is also known - among many other things - for her role as Sepa in hit comedy The Breaker Upperers and also played a She-Wolf in Wellington Paranormal.

Ana has recently returned from working in Australia so we thought this would be a good chance to catch up and hear about her amazing list of pop culture picks! 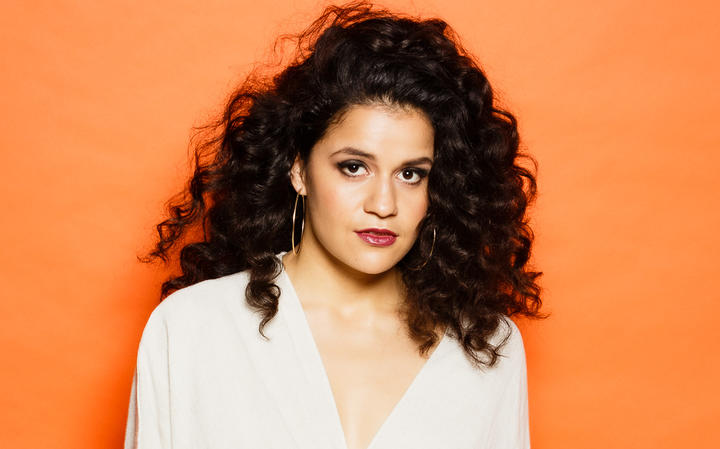 3:10 How to talk about social justice issues without arguing! A podcast.

Two people with two opposing views about big social issues on one podcast. Academy Award winning director Emile Sherman and  his cousin, Dr  Lloyd Vogelman  seek to have thoughtful discourse about tough topics including divorce, the morality of eating meat and  putting a dollar amount on the value of human life, in their podcast The Principle of Charity. We'll talk to them about how to have tough conversations that don't devolve into fights. 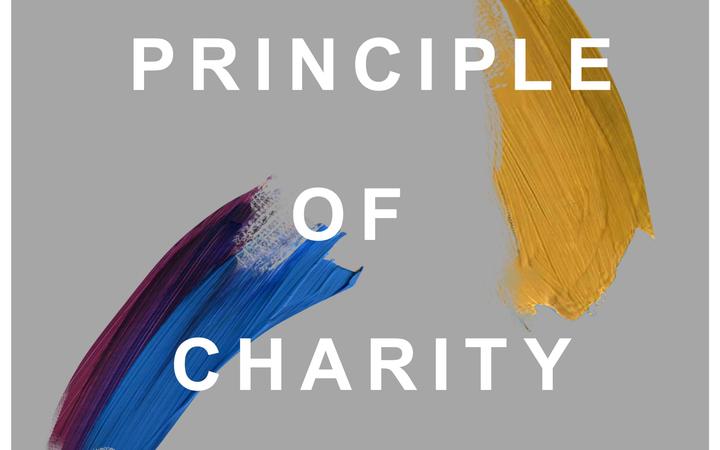 This week on Our Changing World, can playing at home really help a sports team win?

Katy Gosset talks to a psychologist about how crowds and match officials influence the phenomenon known as the ''home game advantage''. 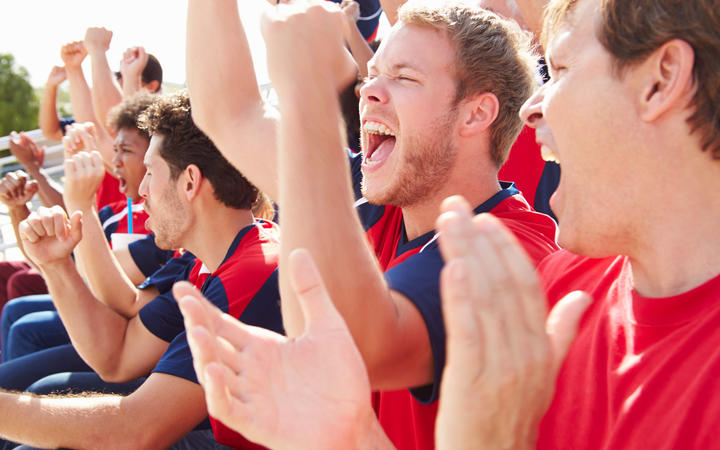 3:45 The Panel with Niki Bezzant and Chris Clarke