There's a new convenient way to get your baby eating vegetables.

All you need to do is add water to a freeze-dried powder made out of 100% veggies.

It's called Early Habits, and is the brain child of Massey PhD student, Jeanette Rapson.

It earned her a finalist spot in this year's KiwiNet awards. She talks to Jesse about her innovation. 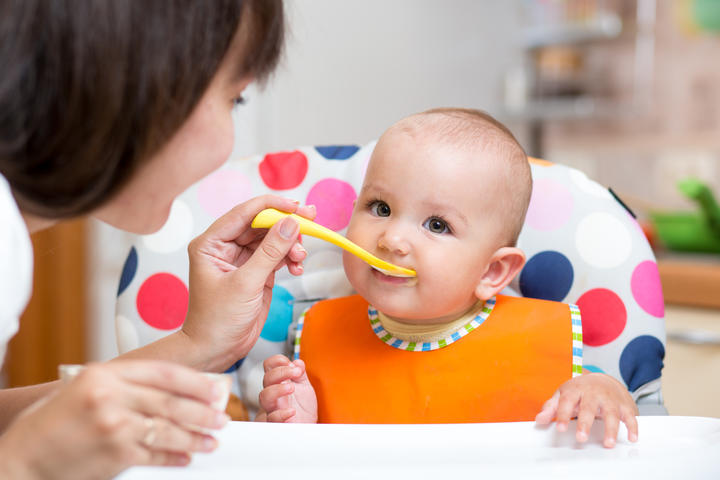 Former UN aid worker and founder of Waste Free Celebrations, Emma Conyngham. She talks to Jesse about their work and how unusual her sewers find our annual tradition! 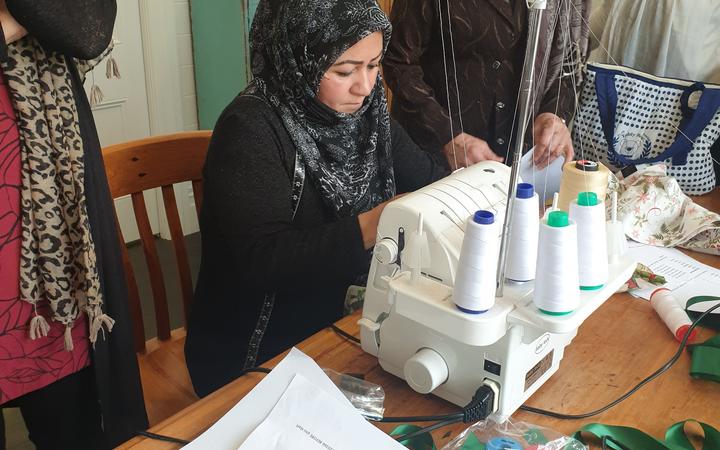 1.30 All is revealed about our Money Week financial quiz

On our homepage for the next week and a half will be a financial quiz to test your literacy when it comes to your money. Mary Holm joins Jesse to talk about what's in the quiz, when you can get the answers to the questions you got wrong and the lead up to Money Week next week.

1:35 Shihad about to release their 10th studio album

The last album from Shihad was released in 2014. On August 24th they will be releasing their 10th studio album called Old Gods. Band members, Jon Toogood and Karl Kippenberger join Jesse to talk about what they've been up to during their recording hiatus together and what fans can expect later this month! 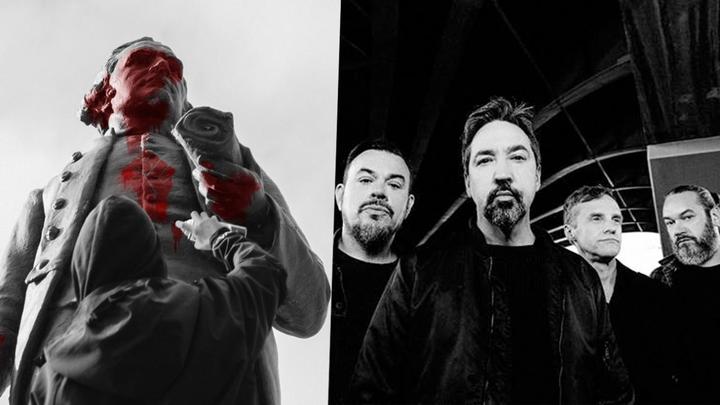 1:50 How to Write a television series script

For today's How To Write, our very own Perlina Lau talks to Jesse about how to write a fictional television series script.

She's one of the creators behind the recently aired and successful series Creamerie. She talks to Jesse about getting the storyline evolved enough for an actual script for characters to be written. 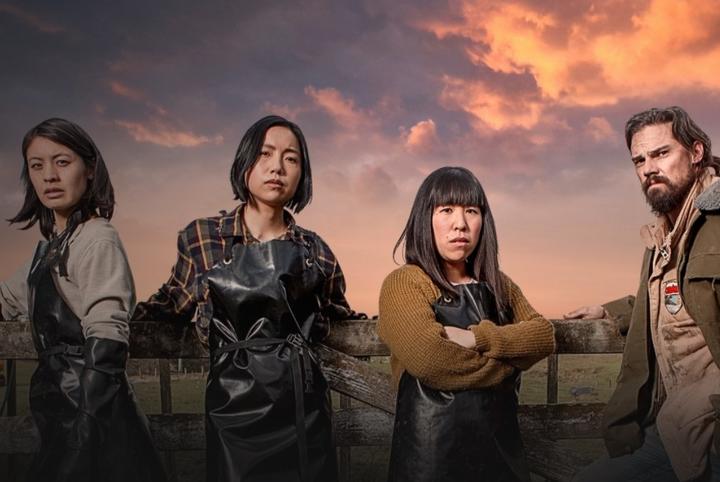 2:20 Dr Olivier Holland - all About The Bass

Bass player, composer and teacher, Dr Olivier Holland, joins Jesse live in the Auckland studio. Olivier has performed and recorded with top artists from all over the world and researches the bass. He's in the process of writing a double bass teaching method book and finished a bass doctorate in 2016. He teaches at the University of Auckland's  Jazz Department. He joins Jesse to talk about the difference between the double bass and the electric bass. 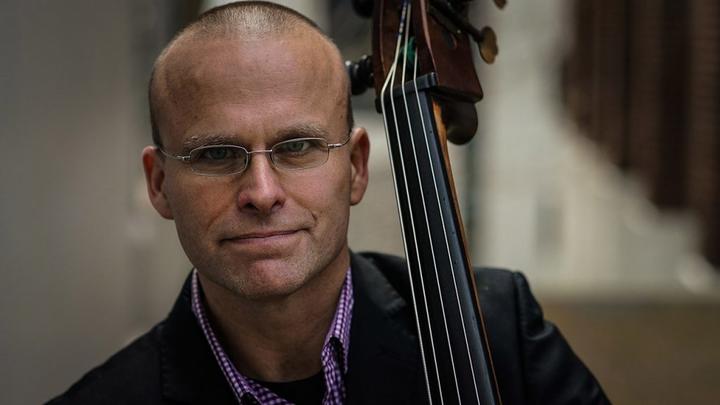 Drop the needle on Diamond dogs by David Bowie, and writer Neil Gaiman is transported to the day he first heard the album as a 13 year old and decided he wanted a job making things up. So many of us have that one album that's not just a favorite, it changes us. New Statesman deputy editor Tom Gatti asks 50 great writers to share their stories in his new book, Long Players: Writers on the Albums that Shaped them.

Witness History takes you back to the early 1970s in Japan and the birth of the karaoke machine. Ashley Byrne spoke to its inventor in 2015. 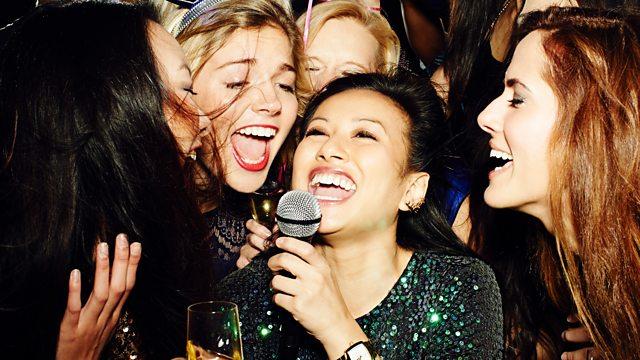 3:45 The Panel with Ali Jones and Allan Blackman