1:17 What business should do to slash their carbon emissions

Bernard Hickey has been looking at the Climate Change Commissions latest recommendations,

He says that while the Government is dragging its heels, businesses will need to forge ahead on their own to slash emissions.

He talks to Jesse about what business needs to be focussing on. 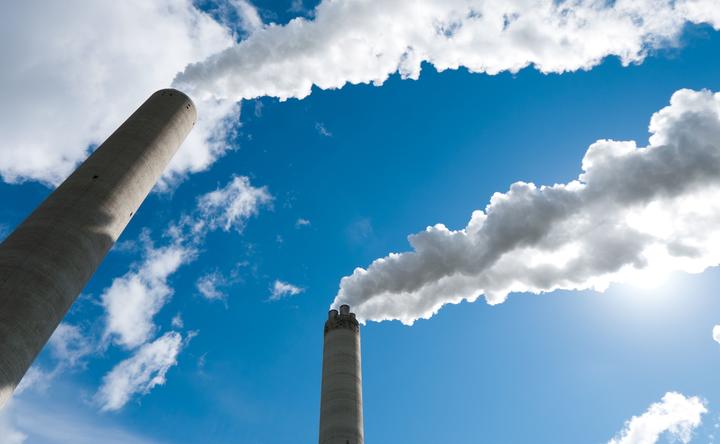 Patrick Gower's got a new show coming out about the methamphetamine epidemic in Aotearoa.

He talks to Jesse about how his previous series on Cannabis led him to focus on the meth crisis he uncovered during that time.

Karyn Rachtman has been described as one of the most influential music supervisors of all time and  has been here living in Auckland for a while.

She's due to head back the US where she does a lot of her movie work, but she's made time for us today to tell us what she's been up to in New Zealand and her links to Aotearoa - which go back to her youth. 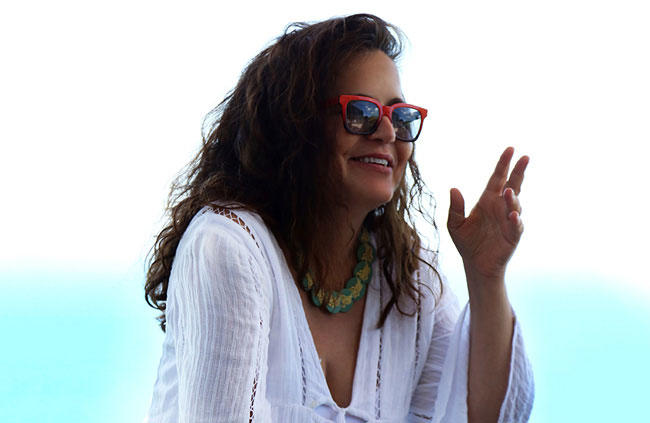 Jeremy, former frontman of rock band Midnight Youth, is about to head out on tour to mark his latest solo album, The Brightest Flame. 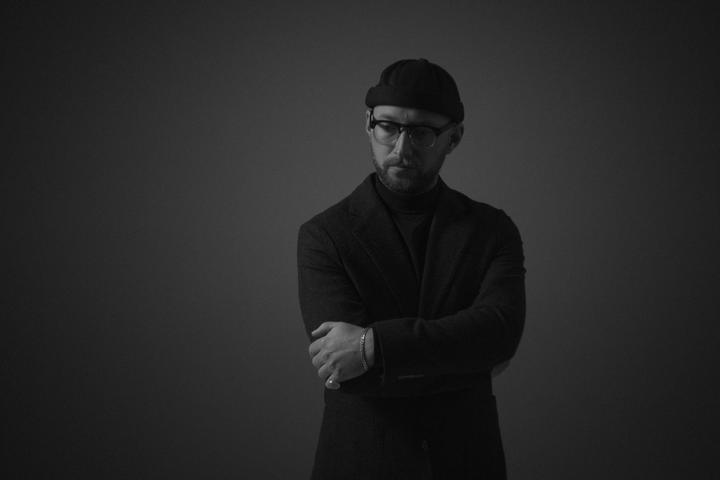 This week chef Max Gordy shares one of the recipes he's going to serving at the upcoming Botanic Feast as part of the Loemis festival in Wellington.

You can find out how to make his feijoa and brussel sprouts recipe here. 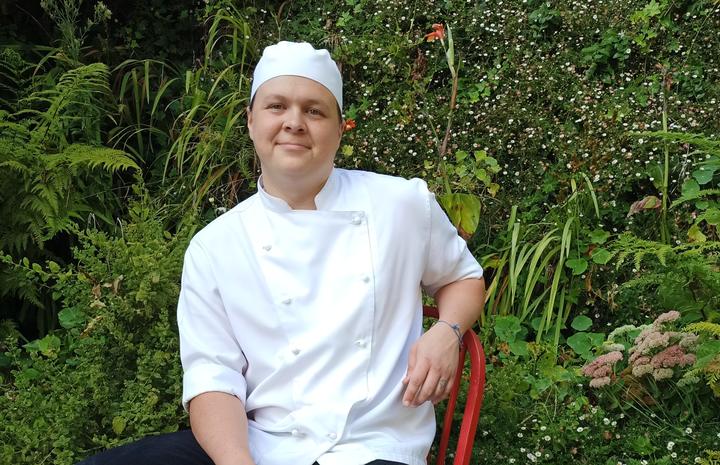 Yadana Saw is filling in as host of Music 101 here on RNZ this Saturday afternoon from midday talks about what's happening on the music scene over the weekend, what's coming up on her show tomorrow and because Friday is new music day - she'll pick us a track to play. 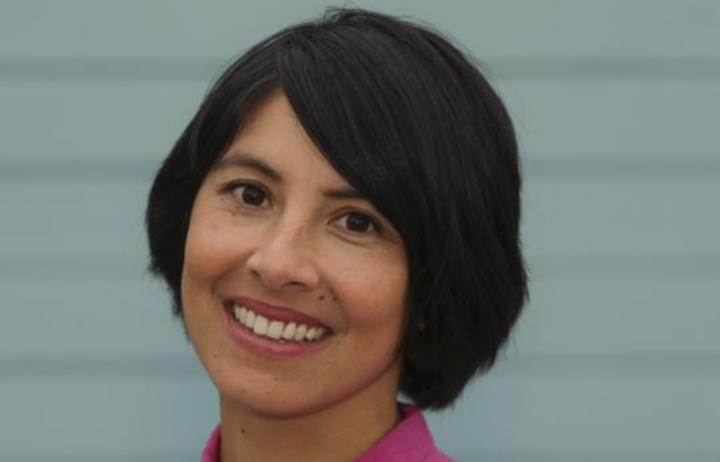 This week our gardening guru, Lynda Hallinan talks about winter planting. She's been pretty busy writing her latest book so her vege garden is a big neglected. She has some tips about whether or not its now too late to get planting with the onset of winter already here. 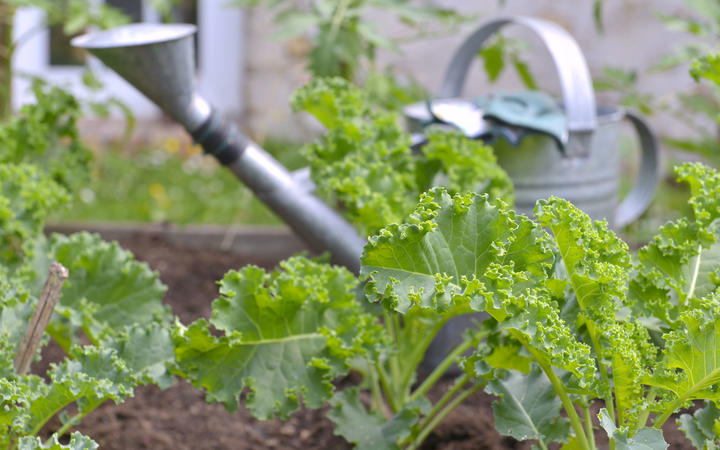 3:35 Critter of the Week: The Mantis Shrimp

This week’s critter is the Mantis Shrimp. Mantis shrimp are undoubtedly one of the coolest and scariest creatures alive. Heterosquilla tricarinata is a native species of mantis shrimp no bigger than your index finger—which, incidentally, it could shred if you touched it. It’s no surprise that these little critters are sometimes called ‘thumb splitters’. 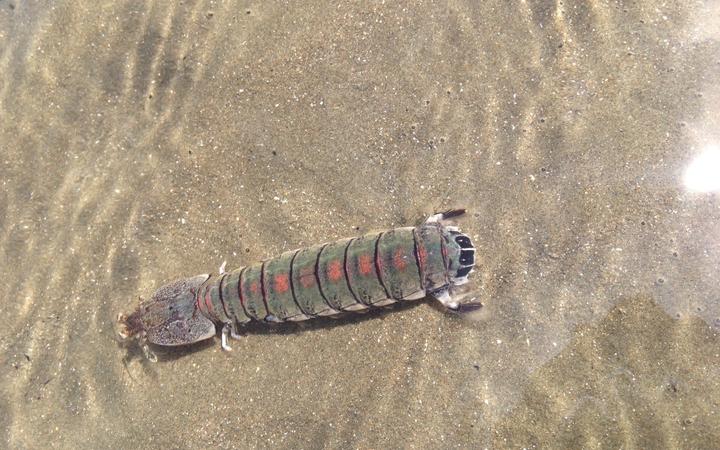 3:45 The Panel with Victoria Stewart and Peter Field