Afternoons with Jesse Mulligan for Wednesday 5 May 2021

1:15 A potential second election for Samoa

Last night Samoa's Head of State Tuimalealiifano Va'aletoa Sualauvi called for a second general election to be held. This was despite the courts in Samoa working out the constitutional outcome of the first election held last month. To help explain what's going on and why it's so important Jesse is joined by RNZ Pacific reporter Dominic Godfrey. 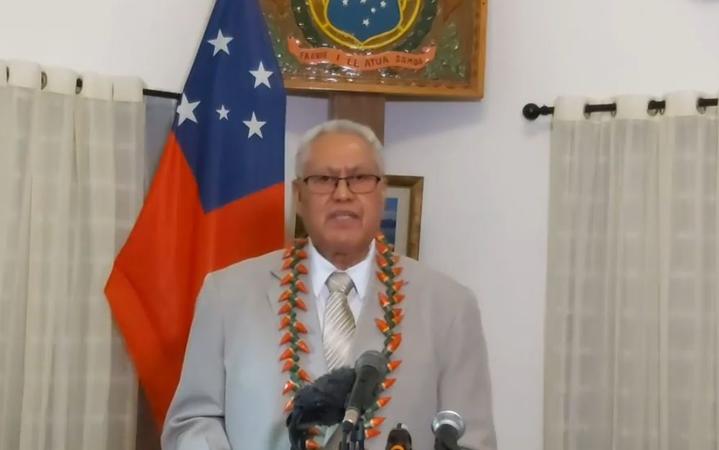 There's a large rocket falling from the sky. But don't panic, it will probably fall at sea. The Chinese Long March 5B rocket has dropped into low orbit and will eventually land on earth. Astronomer, astrobiologist, former NASA scientist and author Duncan Steele is currently living and working in Nelson and he joins Jesse to discuss what on earth, or around it, is going on. 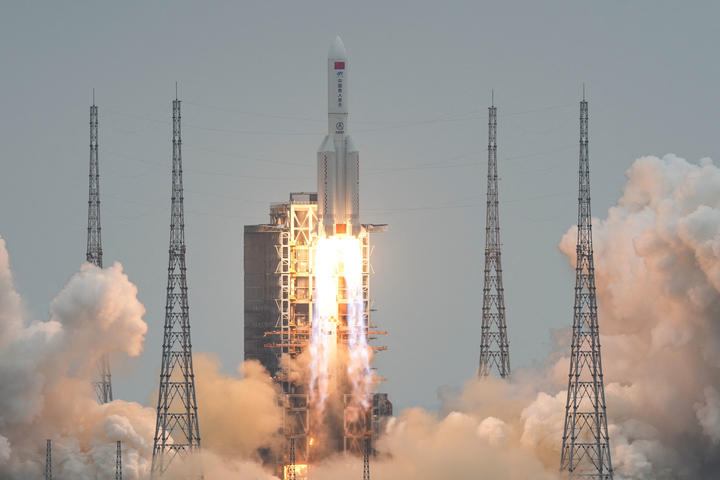 The Tologa Bay community is celebrating after a missing three year old boy was found alive and well this morning.

Axel had been missing for nearly 24 hours and hundreds from the small East Coast community were out searching overnight. One of those leading the search was Richard Reeves the local constable who tells about the moment the boy was reunited with his Mum.

A lack of progress in the feminist movement got Louise Lever so fired up she's made a feature film about it!

She talks to Jesse about her film, Revolt She Said, which features our former PM Helen Clark and Stuff senior journalist Ali Mau.

REVOLT SHE SAID | Film Trailer from Louise Lever on Vimeo.

1:45 Standing up to the liquor licensing authority

Standing up to liquor licensing authority is meant to be easier after concerns were raised about how difficult it was for people to object to liquor stores being given approval  in communities.

Local Democracy reporter in South Auckland, Justin Latif, decided to go along to a hearing to find how decisions are made about liquor stores. He talks to Jesse about what he observed. 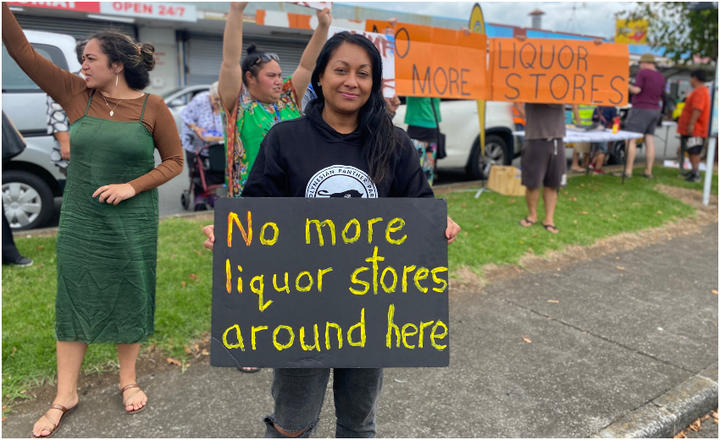 Dr Lucy Hone is the director of the New Zealand Institute of Wellbeing and Resilience, an author, and a senior adjunct fellow at the University of Canterbury.

Her TED Talk on resilience (three secrets of resilient people) has been viewed more than three million times, and it was in the Top 20 in the world in 2020 as people searched for advice during the pandemic.

She's this week's bookmarks guest, talking about what she watches, reads and listens to in her downtime. 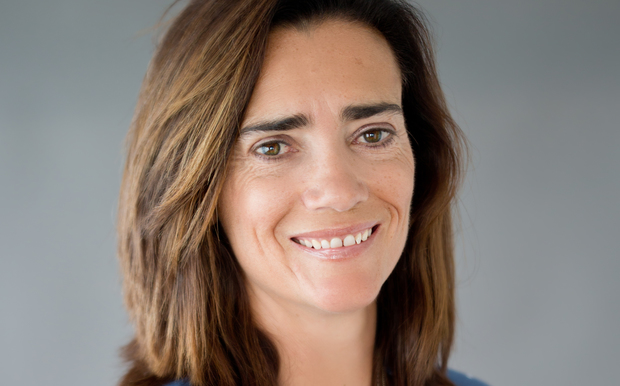 3:10 Dividing up the domestic 'mental load'

In many homes around the world there is a division of duties; Dad takes out the rubbish, and Mum does most of  the worrying about the family and keeping up with everything from the toilet roll supply to when the car needs an oil change.. This is what Harvard PhD candidate Allison Daminger found in a recent study.  We'll talk to her about why women  take on so much  and what can be done to encourage men to share the 'mental load". 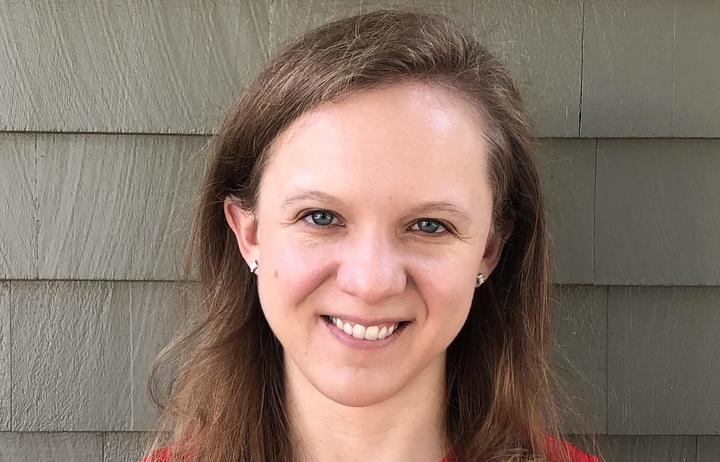 3:35 Stories from Our Changing World Sanctuary – Putauhinu, island of the birds

Back in 2017, Tane Davis and a team of bird experts invited Alison Ballance to join them on an expedition to Putauhinu, one of the southern Tītī Islands. Home to tens of thousands of sooty shearwaters, Putauhinu is one of the islands used by Rakiura Maori for the cultural harvest of titi, or muttonbirds. Rat-free for two decades, it is now home to rare land birds, including tutukiwi or Snares Island snipe –some of which are on the move, to another, newly rat-free, Tītī Island. 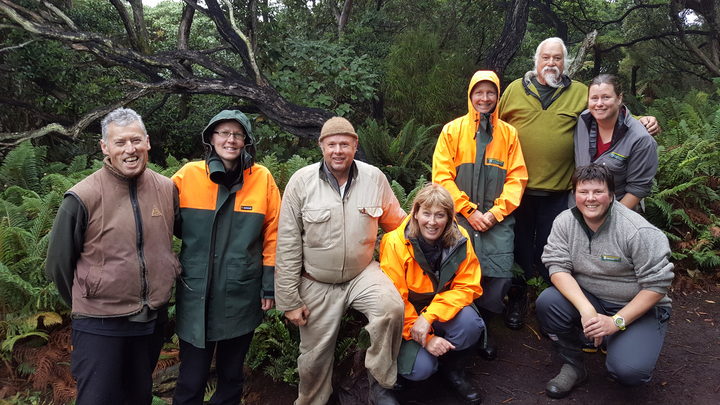 3:45 The Panel with Verity Johnson and Neil Miller