life and society author interview
5 May 2021

Dividing up the domestic mental load

In many homes around the world there is a division of duties; Dad takes out the rubbish and Mum does most of the worrying about the family and keeping up with everything from the toilet roll supply to when the car needs an oil change.

This is what Harvard PhD candidate Allison Daminger, found in a recent study. 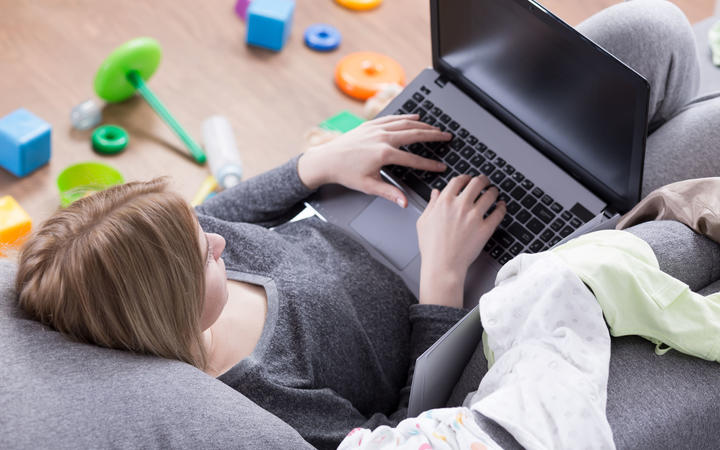 The kind of work women tend to do most she characterises as cognitive labour, it is a four-part process, she says.

It starts with anticipating household needs, then identifying options for fulfilling those needs, deciding which options to choose and finally monitoring – checking back to make sure what’s been decided gets implemented.

So, what do women worry about more than men?

“It comes up especially with parenting. Things like managing children’s sports, activities or taking care of things like what they need to bring to school.”

Managing the family calendar and making sure everybody is where they need to be, when they need to be there also falls on women more than men, she says. 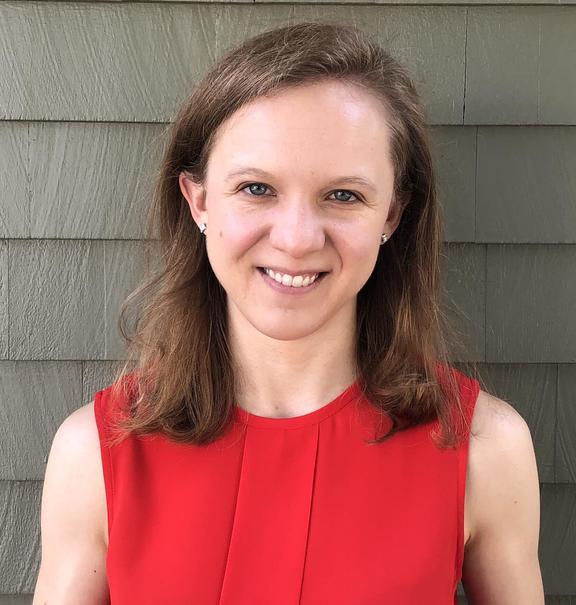 Despite many couples aspiring to divide work equally, and rejecting ideas of gendered roles, women in her research were still shouldering more work.

She gives the case study of Chelsea:

Chelsea notices her toddler is waking up earlier each day and that consequently Chelsea’s own sleep time is dwindling.

“So, she anticipated a need to keep her daughter in bed longer, and then at the second stage of identification she did some research, informally with her friends she asked around other parents and posted on some Facebook groups she was a part of.”

Chelsea discovers, through her research, something called an ‘OK to wake clock’ which signals to the child that it is OK to get out of bed.

Chelsea then goes through the process of choosing which clock, discusses options with her partner, decides which clock to buy and then checks that it is doing the job - that she is getting more sleep.

This demonstrates the four stages of cognitive labour, she says.

Her point is not that men are doing none of the cognitive labour, she says.

“In many cases they are doing significant efforts on behalf of the family, it’s just that overall in many families this work tends to be unequally skewed towards women.”

So much of the work women do is like a constant loop inside their head, she says.

“Women I talk to have a hard time articulating why they are feeling stressed and overwhelmed and I think my research helps to give a language to that.”

And she doesn’t buy into the “super-woman” narrative.

“If you are with a perfectly capable partner, why is it that you are lauded for carrying out 95 percent of the work? I think that focus on praising women takes our attention away from the underlying problems that create this burden they need to carry.”

“About what each person is doing, what is involved in a particular task. So rather than just saying at 7pm on Tuesday night how can I help? Maybe ask in a broader sense what task, or category of task, that is on your plate can I take over.”

That could be managing doctor appointments or taking on dinners, she says. It must be explicit, jobs could even be specified on a spreadsheet if that works.

“When we’re not explicit about this, we tend to fall back on traditional gender roles”, she says.

“Anytime you are delegating a task, you’re keeping that underlying dynamic of woman delegates a task to her secondary helper, and with dinner it's OK being responsible for dinner means that if it comes to be 6pm and there is nothing on the table you’re responsible for going to the grocery store and doing whatever it takes.”

Even couples determined to equalise tasks in the relationship can face external pressures, she says.

“Even the non-traditional couples I think struggle a bit to come up against these societal ideals of you’re a mum, you’re supposed to be the party planner.”