1:17 Economic boom in the Buller District

Reports of the west coast's demise have been very much exaggerated! Despite the impact that Covid19 and the loss of tourism have had, some districts are bouncing back with a vengeance. the Gross Domestic Product statistics for the December quarter came out at the end of last week and they show that the Buller District is leading the country in economic growth.

So what's happening between Karamea and Punakaiki? Heath Milne is the Chief Executive of the charitable trust Development West Coast and he joins Jesse to go through the numbers. 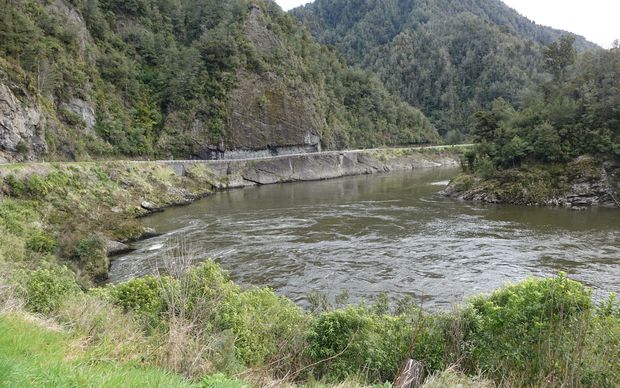 1.27 Safety in Wellington after dark

There have been a number of issues for our capital city in recent times, from water infrstructure, to council in-fighting and most worryingly safety on the streets. New Zealand Herald multimedia journalist, Katie Harris has written a strong piece outlining how unsafe she feels going out on to the street after dark in Wellington. 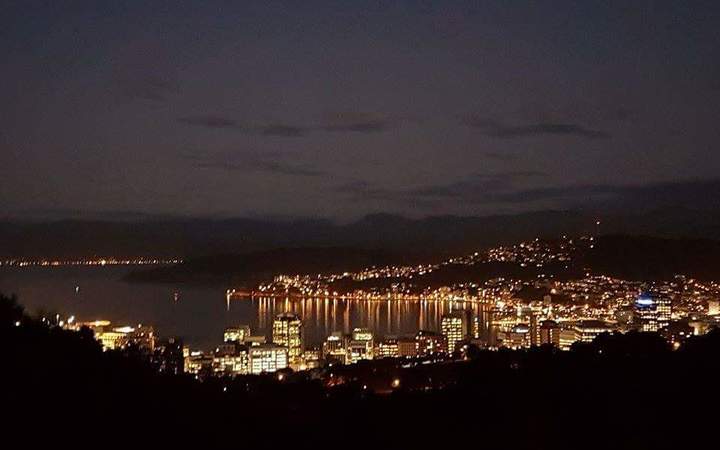 Today is International Women's Day and to mark it Global Women here in New Zealand is focusing on the "Motherhood Penalty" by releasing a short dark-comedy film.

To tell us more about the film and the other work Global Women does to championship equality for women in the workplace, Jesse is joined by the organisation's CEO Agnes Naera.

Millions and millions of people are expected to tune in very shortly to watch the Oprah Winfrey interview with Meghan Markle and her husband Prince Harry. It won't be shown in New Zealand until tomorrow evening on TV three. To talk about the reaction so far, what's expected and the global frenzy about the interview, Jesse is joined by Perlina Lau from RNZ Worldwatch. 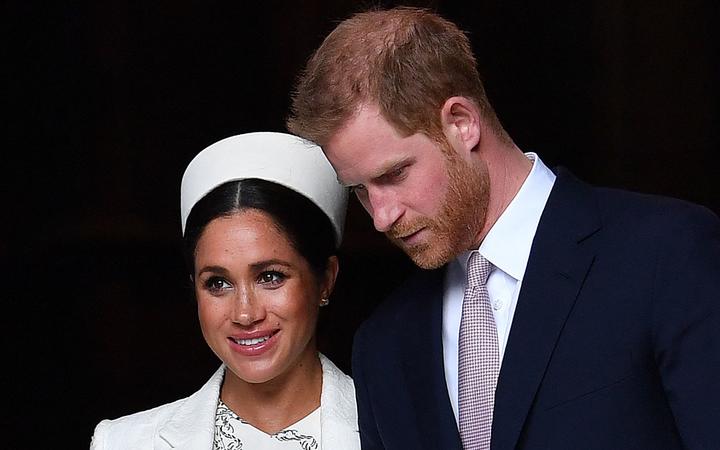 Can you remember the first time you went to a Cobb & Co? While New Zealand is packed with restaurants now, in 1970s Napier the arrival of a Cobb & Co was a huge event. Hawke's Bay local historian Michael Fowler has been digging around in the past of Cobb & Co and the hospitality desert it arrived into in the early 1970s. 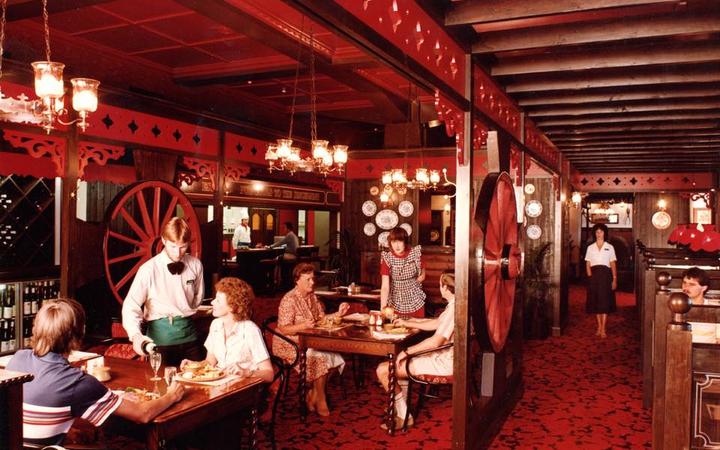 She joins Jesse to talk about the history of lingerie and how bras have changed over time. 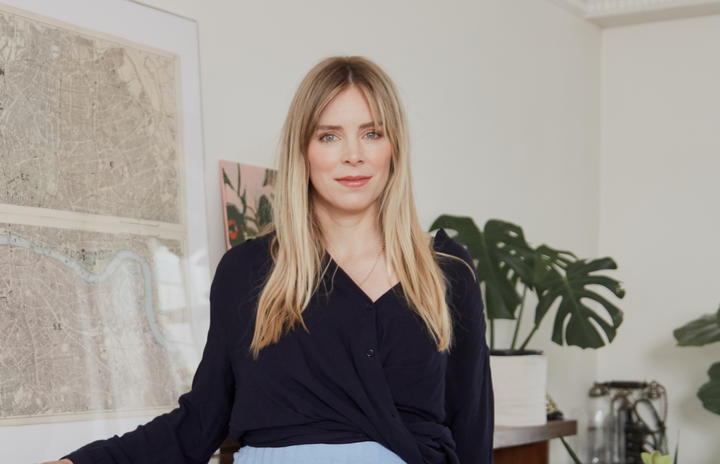 3:10 Looking in-depth into the disappearance of flight MH370

Seven years after Malaysia Airlines flight 370 disappeared into the night,  never to be seen again,  questions remain about what happened to the 239 passengers and crew.  Hong Kong based Investigative journalist Florence de Changy believes it's an insult to pretend a Boeing 777 could vanish without a trace. She shares her shocking new theory about what happened to the plane and the people on board, calling it the biggest cover up in recent times. 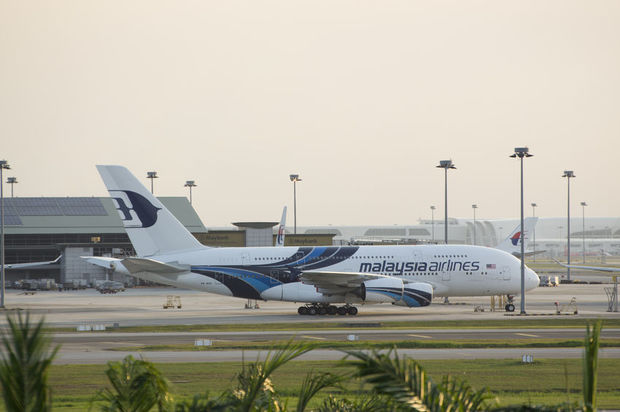 In ‘Voices’ today; Kadambari Raghukumar talks to representatives of NZ’s ethnic communities including the Minister for Ethnic Communities, Priyanca Radhakrishnan, on some key issues.

3:45 The Panel with Ziena Jalil and Niki Bezzant