1:12 Come Together Series - Brothers in Arms

Three stunning concerts over three months, playing full covers of three classic albums. The first in the Come Together series featuring some of New Zealand's greatest artists is the Brothers in Arms performance gigs in Christchurch, Auckland and Wellington. Today indie folk singer songwriter Mel Parsons joins Jesse in our Auckland studio to talk about the concerts and the line-up and to sing Why Worry from the Brothers in Arms album for First Song.

1:17 Kiwi business 'in limbo' due to shipping delays

Shipping delays are having a serious impact on small Kiwi businesses.

Food and Grocery Council chief executive, Katherine Rich, last week warned us of a 'perfect storm' of freight delays leading up to Christmas.

Jesse speaks to the co-owner of Apostle Hot Sauce, Mat Watkins, to find out how the congestion has affected their small locally-run Paekākāriki business. 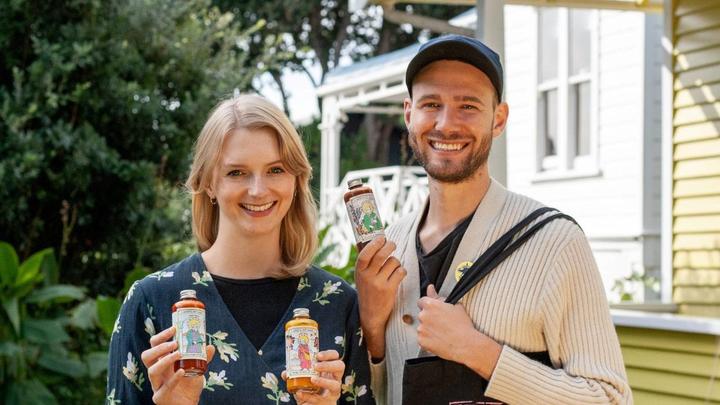 A Kiwi organisation is using the healing power of fishing to help support men with cancer all over the country.

Reel Recovery was founded in 2003 by a group of keen fly-fishers, and Jesse speaks to the coordinator of Reel Recovery Craig Caldwell about how it all works. 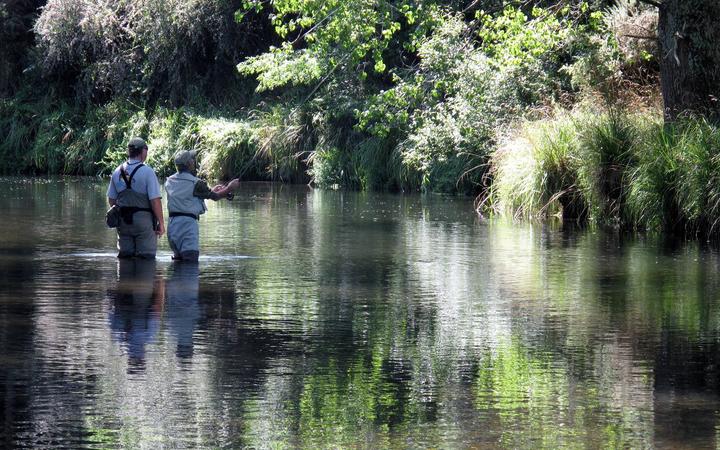 The documentary series Breaking Silence aims to change the way we think about violence against women in this country. The series is produced by Magnetic Pictures and it's available to watch on RNZ now.

One episode is focused on the Diamonds in the Ring boxing gym for women, and former world champion boxer Daniella Smith talks about how their work is helping former clients of Women's Refuge to regain confidence. 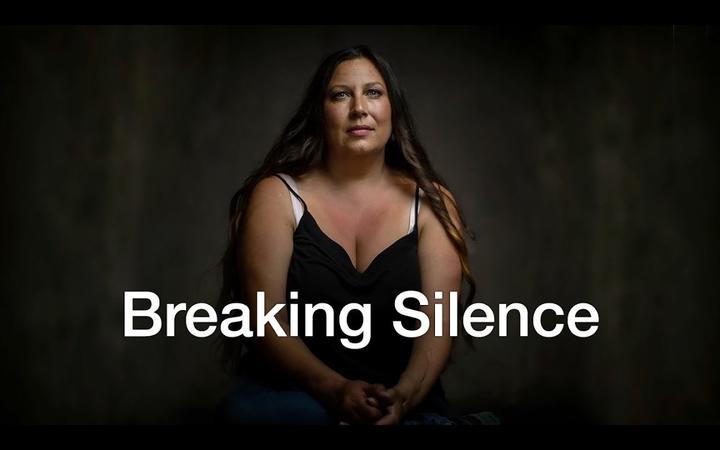 Linda reviews Emma and The Crown.

Richard Henty is the founder of STAMPS - which stands for Society Totally Against Moth Plant. Recently he came across the biggest infestation he's ever seen and he joins Jesse to to talk about his discovery and share some advice about how to spot and get rid of the destructive plant. 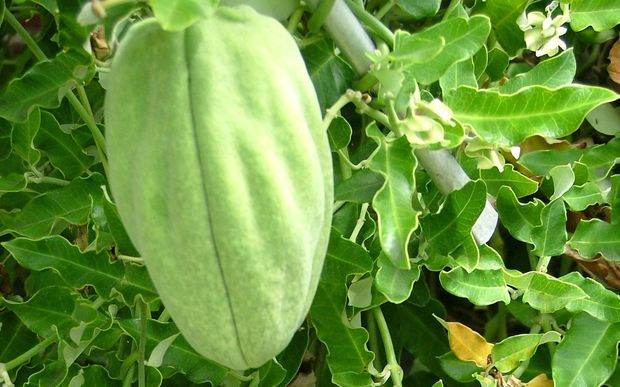 What's the difference between a black hole and a supermassive black hole? Is earth at risk of being swallowed? How many black holes are there in the universe?

Send your questions to jesse@rnz.co.nz 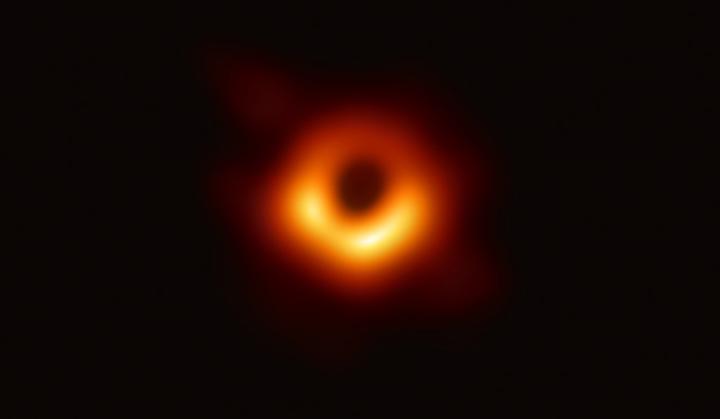 This European Southern Observatory picture is the first photograph of a black hole. Photo: AFP

Paul Greenberg got a big wake up call about cellphones when his 12 year old son started asking for one. The best selling science author gave his son a list of reasons that was a bad idea, but continued to use his own phone for up to 4 hours a day. So Greenberg did something radical. He ditched his phone. His book is called Goodbye Phone, Hello World: 60 Ways to Disconnect from Tech and reconnect to Joy. 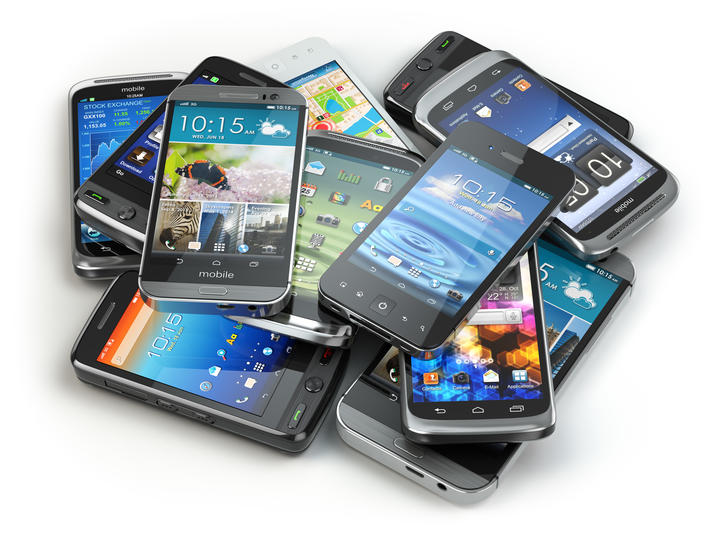 Au Pairs are becoming a rare commodity as our closed borders leave families in the lurch. In Voices this week we hear from two Germans who are finishing up their stay in New Zealand.

3:45 The Panel with Nalini Baruch and Gary McCormick