Paul Greenberg got a big wake-up call about smartphones when his 12-year-old asked for one.

The best-selling science author gave his son a list of reasons why it was a bad idea, but he continued to use his own phone for up to four hours a day.

So, Greenberg did something radical. He ditched his phone. 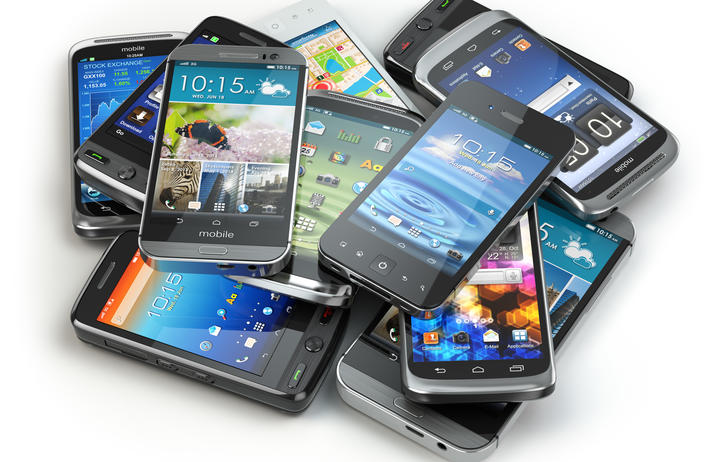 His book is called Goodbye Phone, Hello World: 60 Ways to Disconnect from Tech and reconnect to Joy.

Humans have always sought to avoid that which makes them uncomfortable, he says, and smartphones are a particularly good avoidance tool.

“Avoidance it turns out is very fundamental to humans, if you look at it from a Buddhist point of view that we are always trying to avoid pain and suffering in one way or another.

“Before smart phones we’ve found ways to get around those things but with the cell phone constantly in our pocket, constantly giving us an opportunity to avoid looking at deeper questions about our human relationships, it’s really this very potent anti-Buddhist tool in my opinion”

The human brain has a deep need to discover, he says, and we are outsourcing that to our phones.

His new phone-free regime starts in the morning, he says.

“One of the biggest pieces of advice I would give to someone who is contemplating this is think about what they do with their early mornings when they first wake up.”

His default before he dropped the phone routine was to immediately go on the computer or go on the phone and check his emails or social feeds.

This left him with time on his hands, and money he says. He started to learn Greek with his spare time.

“It was adding [having a phone] about $US80 a month to my budget. So, I thought what can I do with that extra $US80? I used some of it to pay for my Greek teacher but actually invested some of it in solar energy and it more than doubled so I can have twice the amount of Greek lessons.”

We are losing the art of doing nothing, Greenberg says.

“When you do nothing, you get access to part of your brain that is normally just so over stimulated, it is so exhausted by all the choices that are contained within screens, and so from nothing, blooms everything, and letting your mind have the opportunity to do nothing, I think stirs a lot of deeper creativity.” 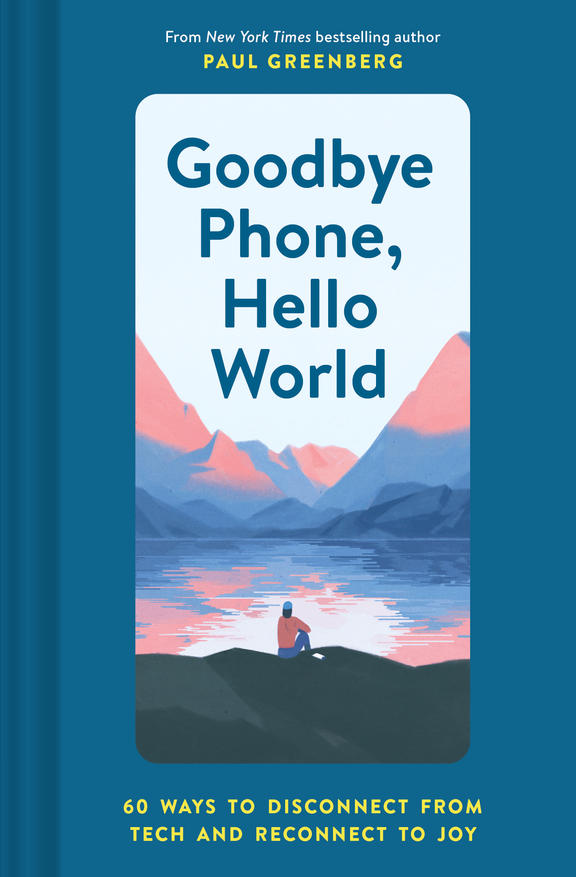 He is also reading more.

“Having abandoned the smart phone, I read more, and I read longer books.”

He says reading a book on physical paper leads to a degree of comprehension that you don’t get on a screen.

“Reading off a screen is much, much more like skimming. The word on the paper page is like calling out to say, ‘read me’.”

Smart phones offer mindfulness and meditation apps but he doesn’t buy in to it.

“I do know that a meditation app is on your phone, and when the meditation period ends no matter how good the dulcet tones of the meditator are in your ear, leading you from one revelation to the next, when it’s over your phone is in your hand.

“And what are you going to do next? You’re going to turn to elsewhere on your phone. Which stops exactly what meditation is supposed to do which is to carry over mindfulness into other parts of your day.”

Also we make noise for others, he says.

“I took to heart what Gandhi said which is, ‘don’t interfere with somebody else’s solitude’

Saying something should improve upon the condition of those around you and social posts are often the opposite.

He says his partner gets frustrated scrolling through “all these humblebrags.”

“You know the person posting this thing is not necessarily leading this wonderful life, but what they have done is released a kind of garbage into the consciousness of others.”

We are becoming a kind of self-absorbed, zombie-like species, he says.

“I think kind of that’s where we’re at these days, I mean don’t you get upset when you just take a step back and you look down the streets of Auckland and you see everybody with their head down on the phone.

“What if an alien were to come and made two visits to earth, one in say 1950 and then again in 2020 they would have thought a horrible disease, some weird parasite, had infected the human species. And it’s true, it has.”