Chlöe Swarbrick, the Green Party candidate for Auckland Central, caused the biggest upset of the night when she won the seat by just over 400 votes.

Jesse talks to New Zealand Herald writer, Simon Wilson, who's an ardent Chlöe supporter about how she pulled off her history making victory on Saturday night. 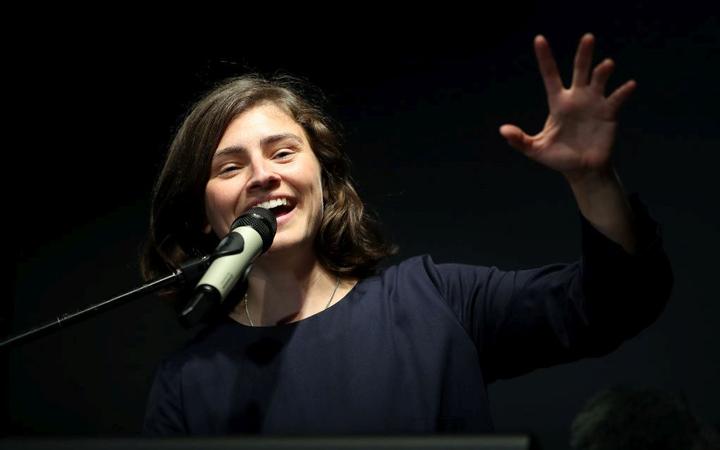 1.27 School to skies to keep young women in STEM jobs

The New Zealand Defence Force is running programmes to teach young women in secondary schools who enjoy science, technology, engineering and maths subjects to find jobs that include those subjects.

Squadron leader, George Magdolinos oversees the Air Force programme, called School to Skies, she talks to Jesse about what they are presented to the school girls and the impact it can have. 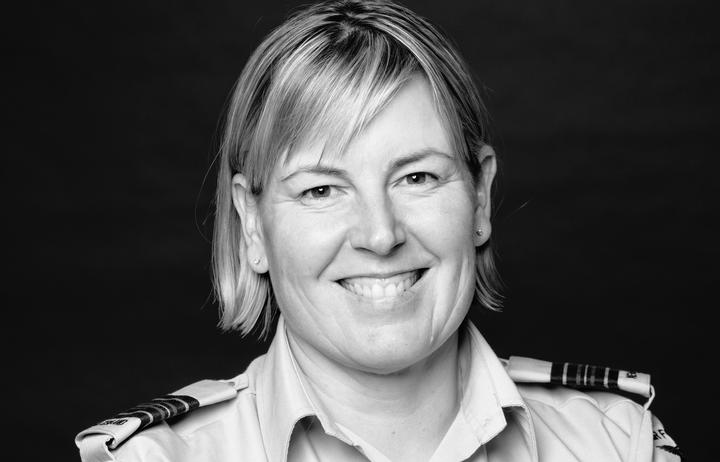 On Friday night RNZ and associated colleagues took out a number of top awards at the annual Agriculture Journalists awards.

RNZ's Sally Round and Carol Stiles both took out top honours, and the Detail's Niki Mandow won three awards for her work for Newsroom and RNZ.

Country Life presenter Carol Stiles talks to Jesse about the awards they won and their big night. 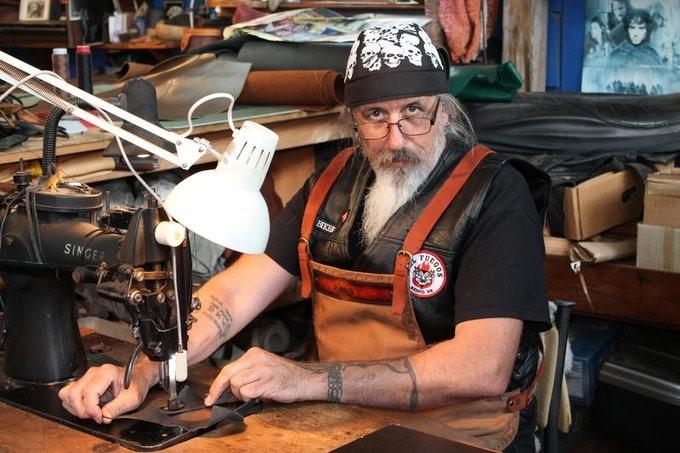 TV critic Linda Burgess reflects on the 2020 Election TV coverage and she reviews tpw TV shows - David Attenborough: A Life on our planet and Friend of the Friendless.

Hannah Warburton is a camera operator - a tricky occupation because she has a squint. Also known as amblyopia or a lazy eye, Hannah calls her right eye her ‘wonky eye’. It's meant driving can be hazardous, has led to at least one serious skiing accident and has many curious implications, one of which is she can’t see 3D movies.  Just as lockdown hit, Hannah had surgery to straighten her eyes.  She and her surgeon, consultant ophthalmologist, Julia Escardo-Paton from the Green Lane Eye clinic are in to chat about the surgery and how it can help those with ‘wonky eyes’. 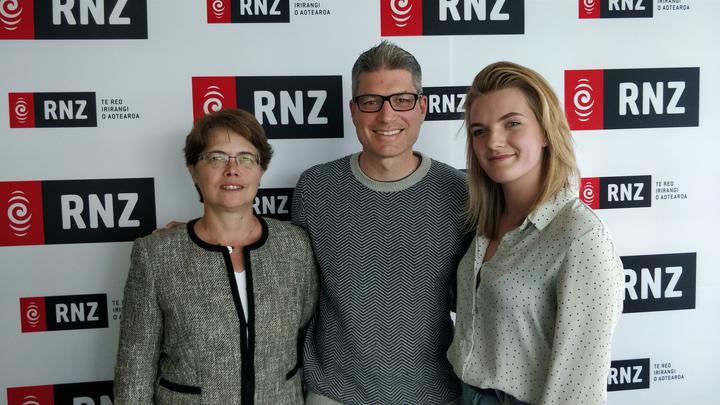 3:10 Susan Rogers - The woman behind some of the best sounds of Prince

You may not know her name, but Susan Rogers is the power behind the throne and one of music's greatest icons, Prince. As his sound engineer, she recorded some of his greatest music, and then walked away from Paisley Park to become a professor of music psychology. Susan Rogers shares stories from her collaboration with Prince and her new work understanding why we love music. 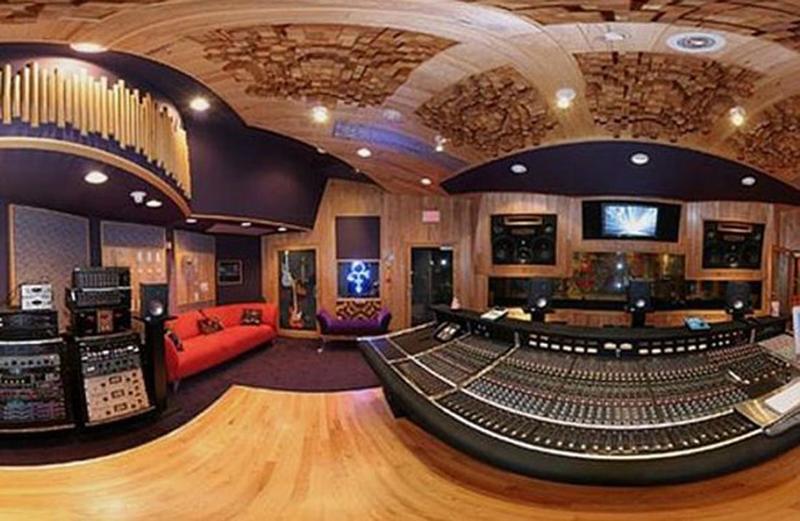 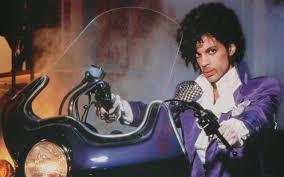 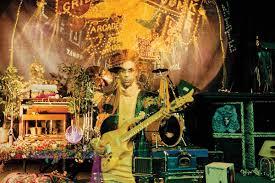 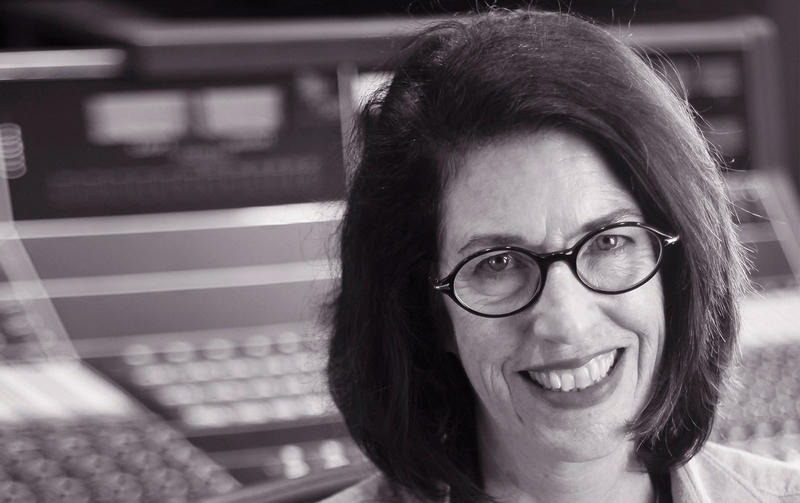 In 'Voices' today; Kadambari Raghukumar meets some cultural custodians of a language that has its roots in ancient Mesopotamia.

3:45 The Panel with Laila Harre and Scott Campbell

Wasted on the Way - Crosby Stills and Nash