The Minister of Health Chris Hipkins says that some close contacts of the Mt Roskill Evangelical Fellowship church sub-cluster were not previously disclosed. That includes a student at St Dominic's Catholic College in Auckland who has tested positive for Covid-19, and has been linked to the sub-cluster. Jesse speaks to Manakau Councillor Efeso Collins.

1:27 A pantomime for Waipawa

Jesse speaks to playwright Sir Roger Hall, who is adapting one of his scripts to suit the Central Hawkes Bay town of Waipawa. He reveals he was inspired to do this after watching an impressive performance of one of his productions by the Waipawa Musical and Dramatic Club last year. 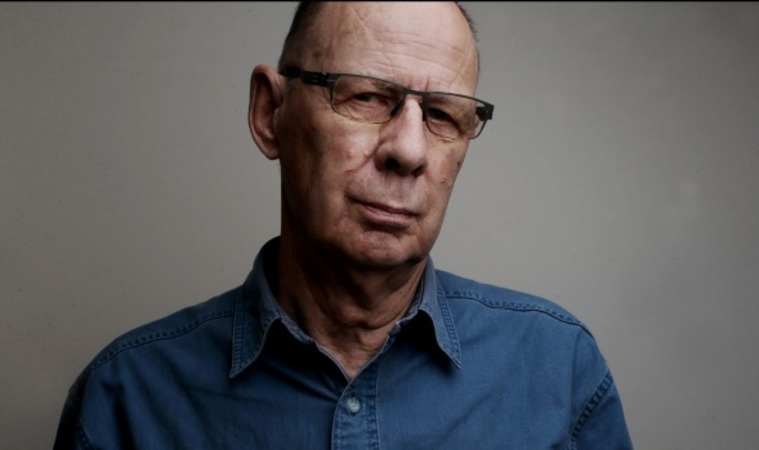 In today’s visit to the sound archives, Sarah Johnston from Ngā Taonga Sound & Vision will take us back as far as 1870 and memories of the first elephants seen in Aotearoa – and to a time when elephant races were held in the streets of provincial New Zealand towns. 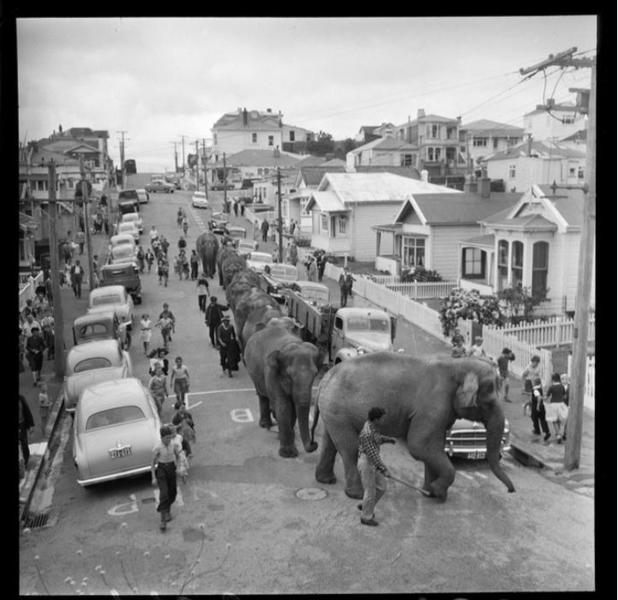 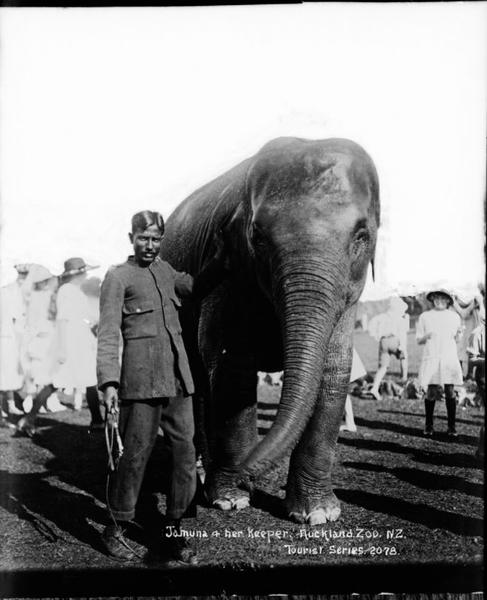 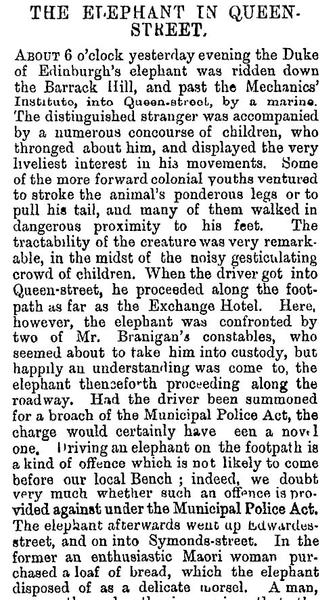 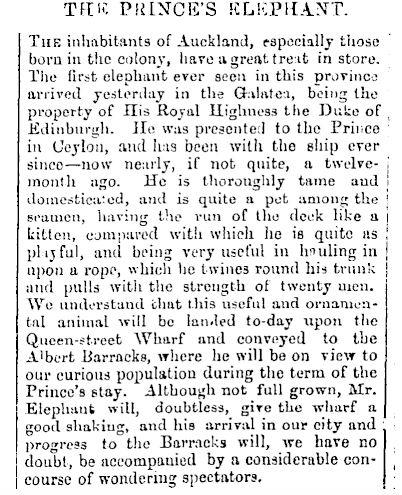 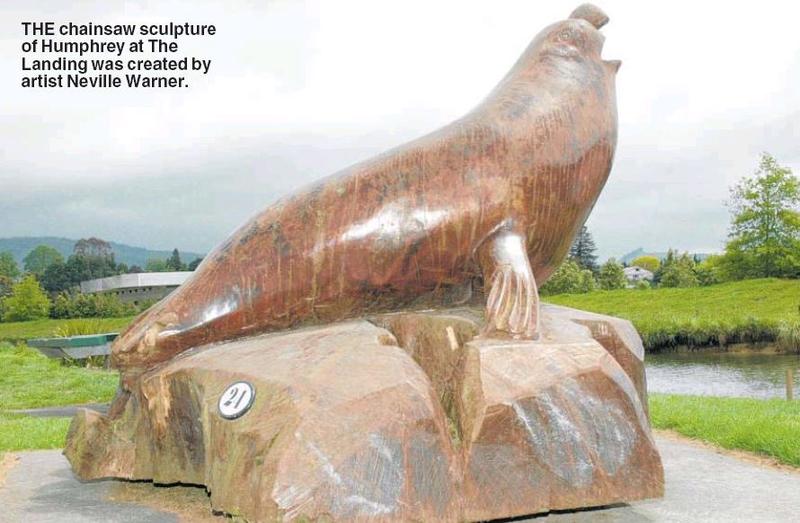 Katy Atkin reviews Billionaire Boys Club and Once Upon a Time in the Valley. More top picks from Katy can be found here.

David Cohen stumbled into journalism in the days when it was possible to do so. Since then he's written for a number of publications across the globe and penned six books including his newest release, Fridays with Jim: Conversations about our country with Jim Bolger. He joins Jesse to talk about some of his favourite books, songs, TV shows and more.

You Want It Darker — Leonard Cohen 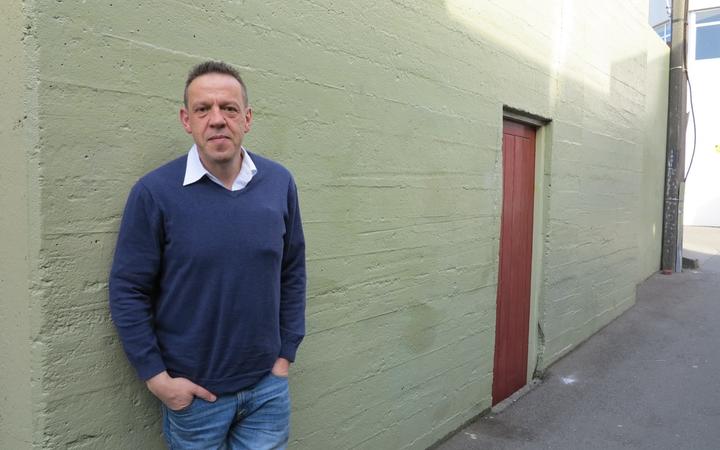 3:10 Dr Latif Nasser​ - We're all connected to each other and the universe

Dust from the Sahara Desert feeds tiny creatures in the ocean thousands of kilometers away. Watching migratory birds can predict hurricanes. Dr Latif Nasser explores the surprising ways we are all linked to each other and the universe. We'll talk to him about his new Netfix series, Connected: The Hidden Science of Everything.

3:35 Stories from Our Changing World. What bird is that?

Is it a kiwi? Is it a ruru? It is challenging enough for people to learn to identify bird calls, but what about trying to teach a computer to do the job? Mathematician Stephen Marsland is part of the AviaNZ project, looking for ways to automatically detect, identify and count New Zealand native birds from automated acoustic recordings. It involves pictures of the sound and shape recognition.

3:45 The Panel with Julia Hartley Moore and Shane Te Pou

First Song: This Must Be The Place - Talking Heads

You Want It Darker - Leonard Cohen