For 61 days protestors have been at a property in the Auckland suburb of Avondale in a bid to save a stand of 100 year old native trees.

Zane Wedding is one of the many arborists who've joined the movement to stop the trees being felled. He talks to Jesse about why the trees should be saved and protected. 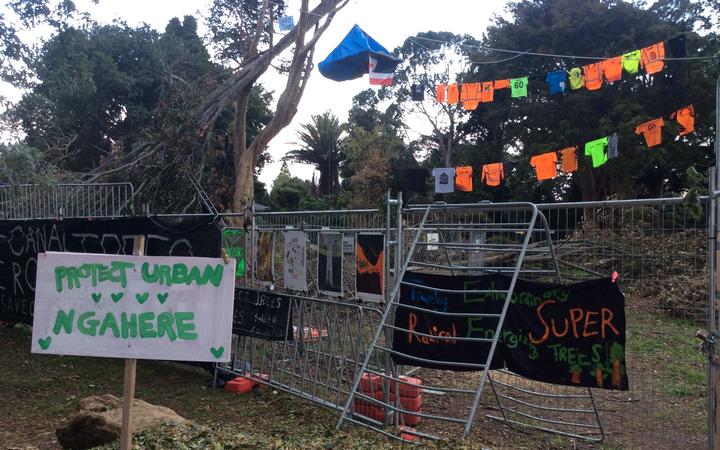 Senior Stuff journalist Andrea Vance has outlined why the Prime Minister's detractors should stop calling her "Cindy" when posting about her.

She points out its sexist and only done by those who are trying to diminish Jacinda Ardern's power and agency.

Andrea talks to Jesse about why the use of "Cindy" by her opponents has irritated her so much. 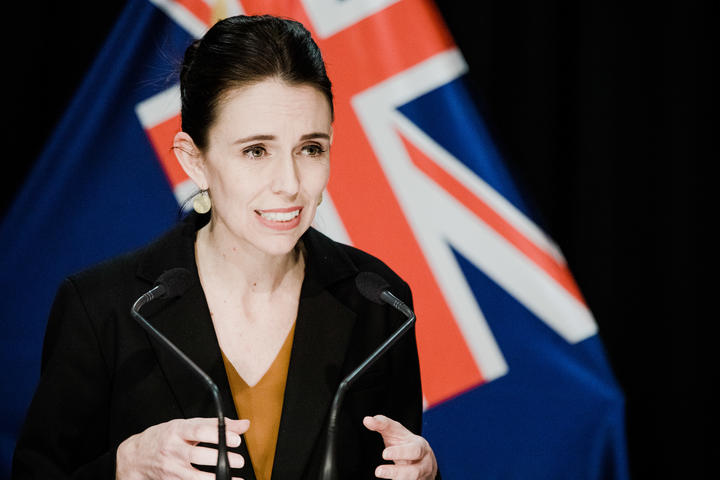 A 16 minute long film shot at the Upper Hutt racecourse will premier at the Venice Film Festival this Friday.

WORKSHOP is one of only three films to have been selected for the festival in the past decade.

Writer/director Judah Finnigan talks to Jesse about making the short list for an award and what WORKSHOP is all about. 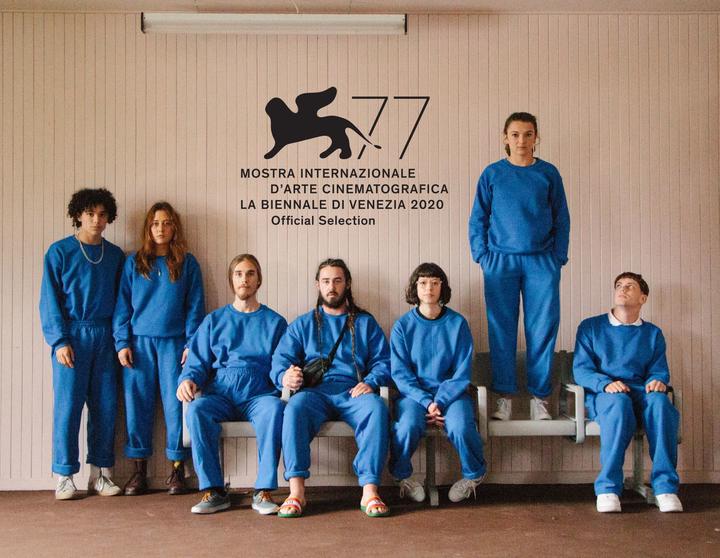 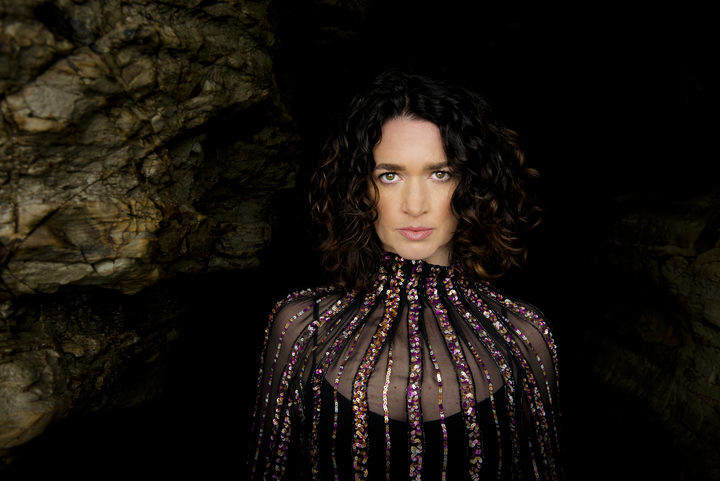 William Ray is bringing us a two-part series on Minnie Dean, the infamous baby farmer of Winton. 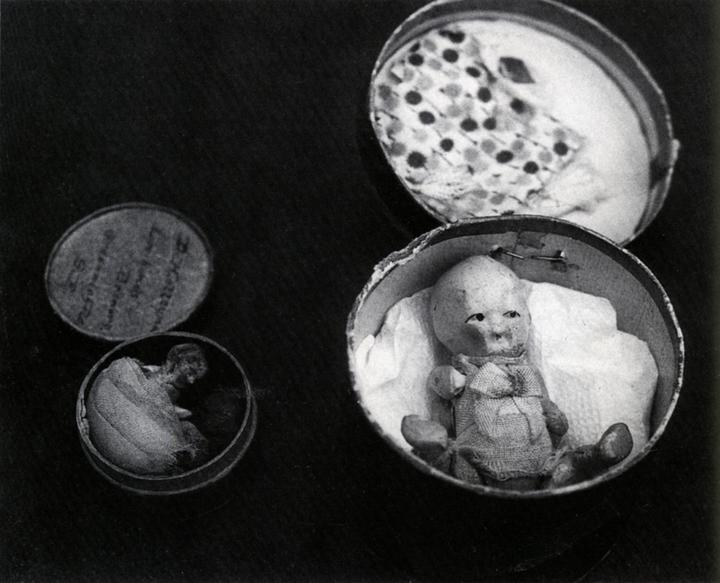 Canine behaviour specialist Craig Peryer, aka The Dog Fixer, joins Jesse to talk about how to train your dog.

Recently he's been dealing with dogs with separation anxiety, as their owners have headed back to work after the Covid-19 lockdown.

Send your questions to jesse@rnz.co.nz 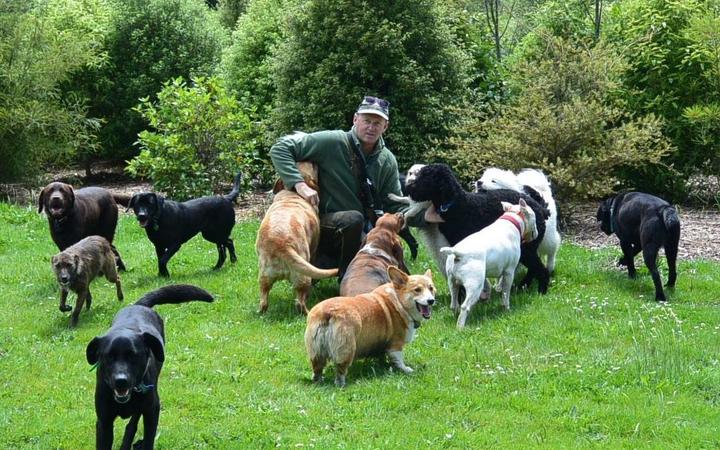 3:10 Ninja Warrior Olivia Vivian - personal issues are tougher to navigate than physical ones

Olivia Vivian slays gravity on obstacles like the Swinging Spikes and Spider Jump on Australia Ninja Warrior. She's the first woman to reach the grand final of the reality TV show. We'll talk to the former Olympic gymnast about the personal obstacles that pale in comparison to the physical ones and why she is on a mission to inspire women and young girls everywhere.

In 'Voices' today;  Kadambari Gladding Gladding is at a south Auckland temple, where things get very busy every Wednesday and Sunday these days during alert Level 2

3:45 The Panel with Nalini Baruch and Chris Wikaira

Walking in the Sun