1.12 A medley of the early Kiwi Cover Song entries

- Fionn Murphy's instrumental cover of the Sons of Zions Drift Away/Pōtere Ana - which he ecorded live on a bass guitar using a Boss RC-300 loop pedal.

- The Weatherspoons of Te Pahu with Time to go Home by Sarah Brown, who the band says is a woefully unappreciated musician.

Researchers in Australia have found that bee venom is particularly good at killing aggressive breast cancer cells, including types which currently have limited treatment options.

Professor Pilar Blancafort, oversaw the PhD research by Dr Ciara Duffy, undertaken at the Harry Perkins Institute of Medical research. The professor talks to Jesse about what she discovered. 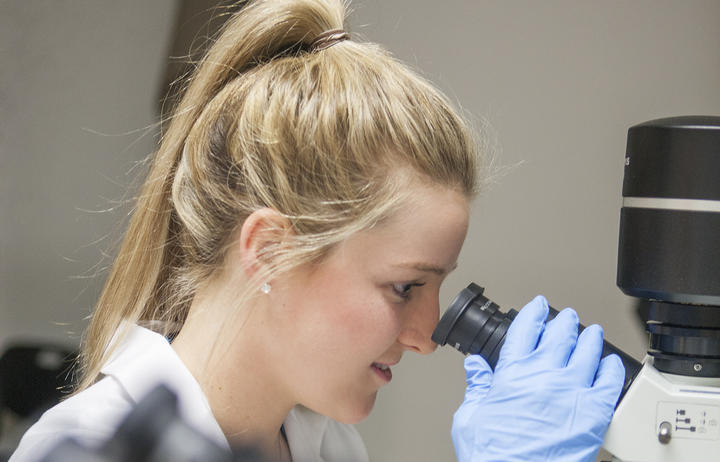 1.20 CovidCard fall out after public supporters back out of its development

A number of high profile supporters have withdrawn their support in developing a CovidCard which would mean people would not have to constantly record their visits on their smart phones.

Newsroom Pro managing editor, Bernard Hickey, talks to Jesse about an article he's written on the fall out and implications for the CovidCard's future. 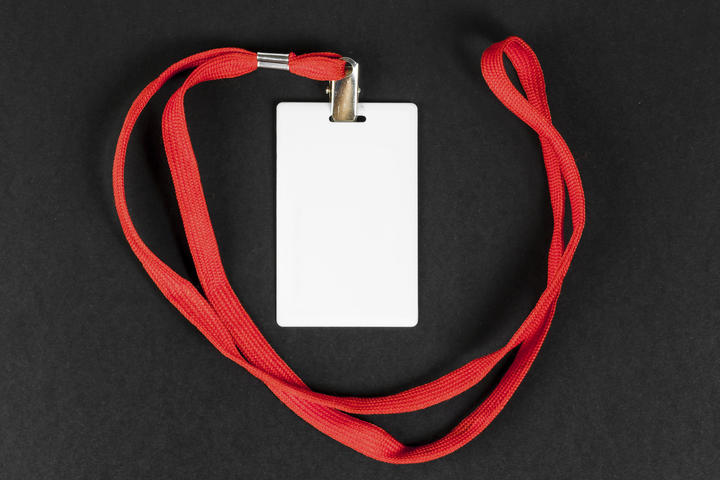 A card on a lanyard - what the proposed CovidCard could look like. Photo: 123rf

He's not only won that category but also been given the Prime Minister's Supreme award for his teaching and ongoing work developing Māori Health components in medical training. 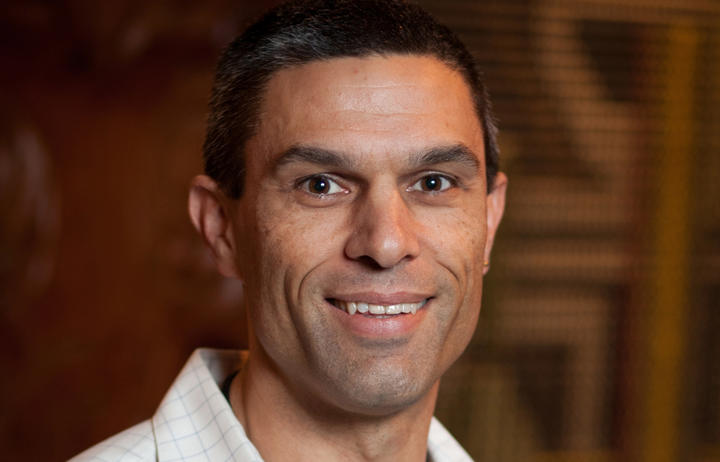 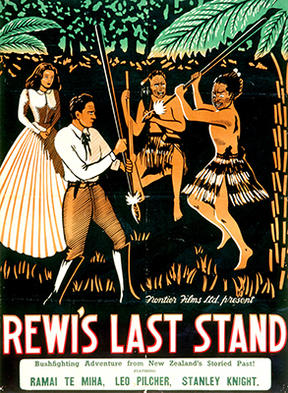 Kahu Kutia has another taonga to share with us today  - a kōrero from one of Aotearoa’s profilic pioneer filmmakers - Ramai Hayward.

Ramai Hayward was probably the first Māori woman to work as a professional film maker, in collaboration with her husband Rudall Hayward.

Kahu shares excerpts from an interview from the Ngā Puna Waihanga Māori Artists and Writers Hui in 1986. Broadcast from Tūrangawaewae Marae, Ngāruawāhia. Rāmai speaks to Haare Williams on some details of the making of pioneer New Zealand film Rewi’s Last Stand, and the relationship between the film and Tūrangawaewae Marae.

Rob Kelly has another book quiz for listeners 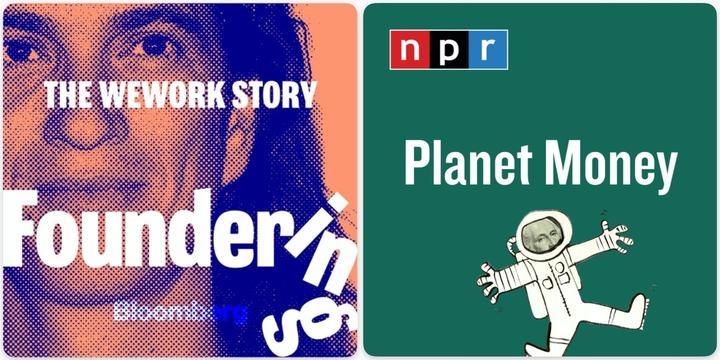 Mandy Myles is the founder of a new online indie bookstore, Bookety Book Books, which she decided to set up during the first Covid-19 lockdown.

She's today's Bookmarks guest and joins Jesse to talk about her new store and some of her favourite things. 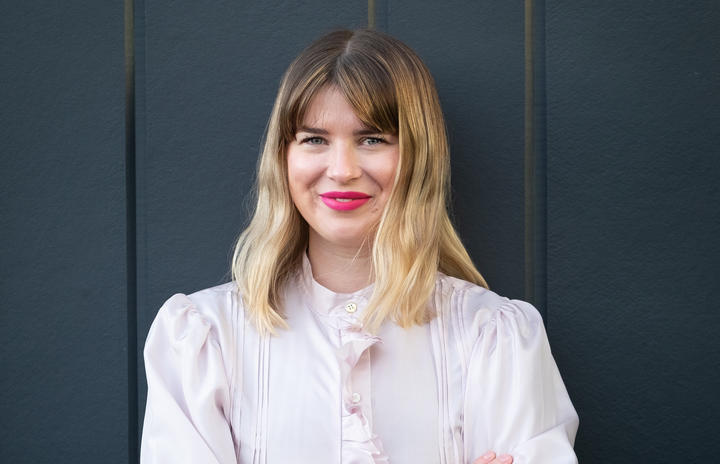 3:10 Tom Savini - The Sultan of Splatter

Tom Savini is the legendary make up artist  behind  movies like Dawn of the Dead, Friday the 13th and Texas Chain Saw Massacre 2 and untold nightmares since 1978. Known as the Sultan of Splatter, his work inspired a young Sir Peter Jackson.

Now Savini is focusing on a real life nightmare, making masks to protect people in the pandemic. 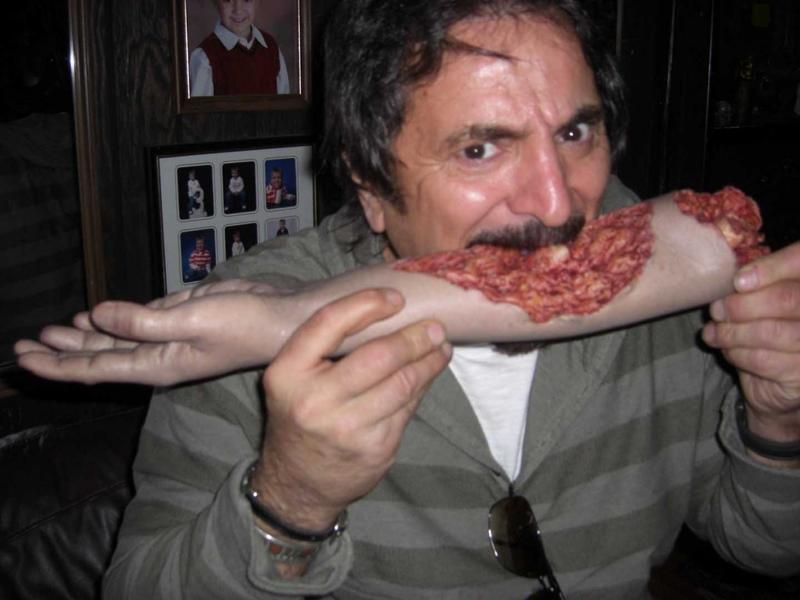 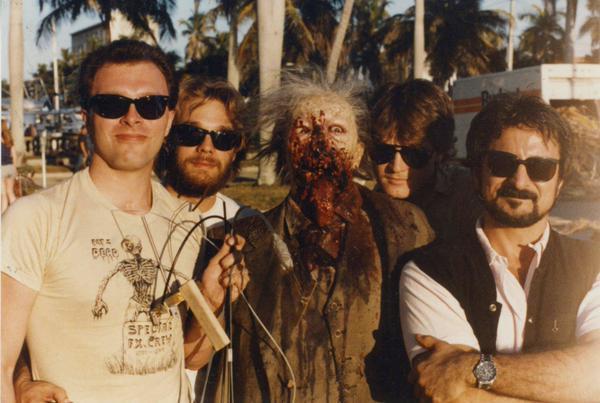 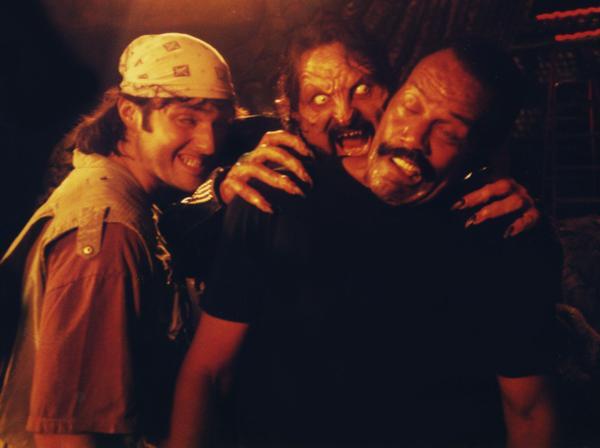 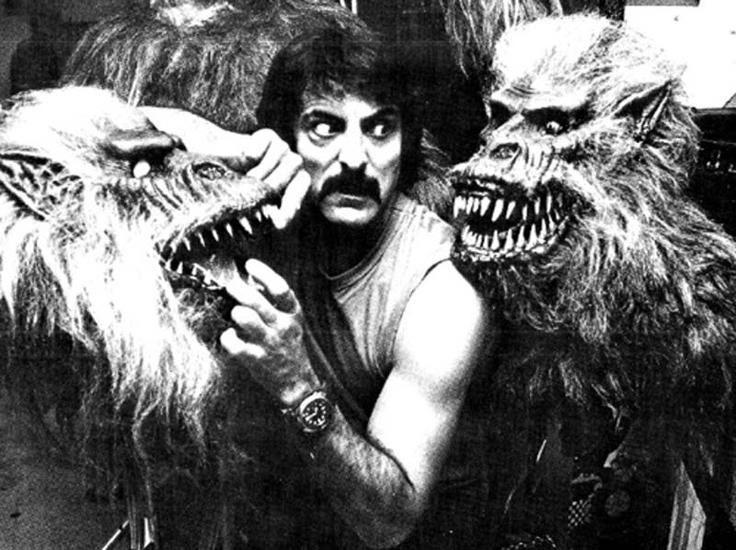 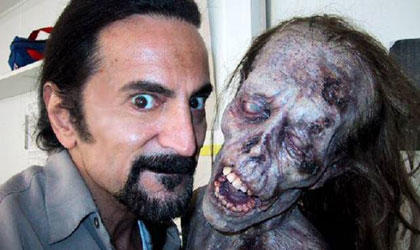 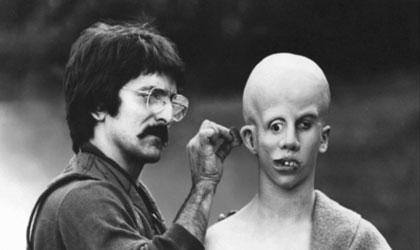 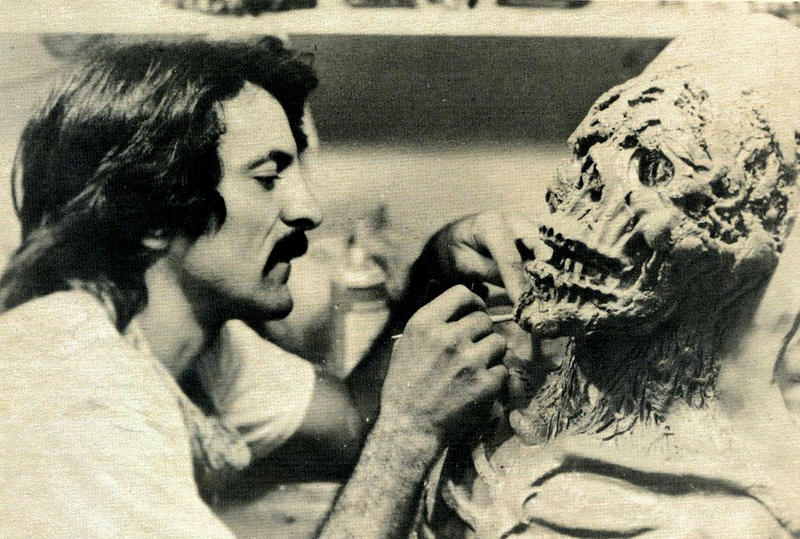 3:45 The Panel with Fatumata Bah and Conor English

Title: I Want You Back