To celebrate the release of her debut EP Magnetic - Christchurch-based dance-pop artist Alannah PRINS, known by her stage name PRINS has announced a five stop tour - she's in our Auckland studio to play Stay Away. 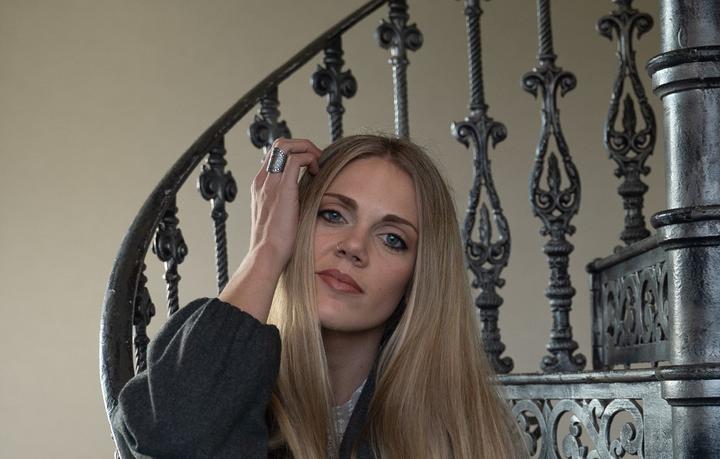 Fears are growing in New South Wales over the rapid spread of Covid-19.

The ABC understands a record 723 new cases have been confirmed in Victoria overnight.

That comes after one epidemiologist warned in an article for The Conversation that New South Wales was on a "knife edge".

Jesse is joined by Professor John Kaldor - the Public Health Interventions Research Group Head from the Kirby Institute - at the University of New South Wales. 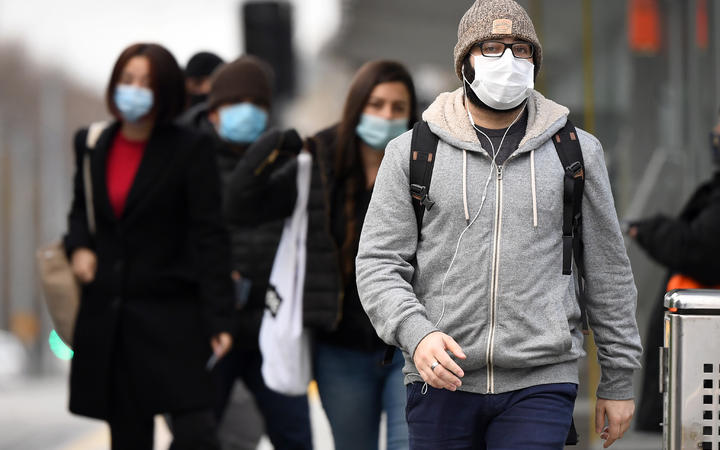 For the first time, marine archaeologists have surveyed three key sites in Fiordland including the Endeavour wreck in Dusky Sound.

Kurt Bennett - ons of those archaeologists and Endeavour wreck expert -  tells Jesse to share what the team found. 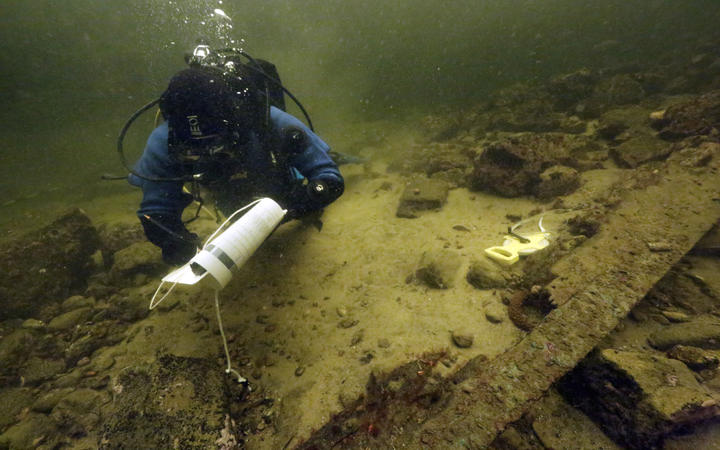 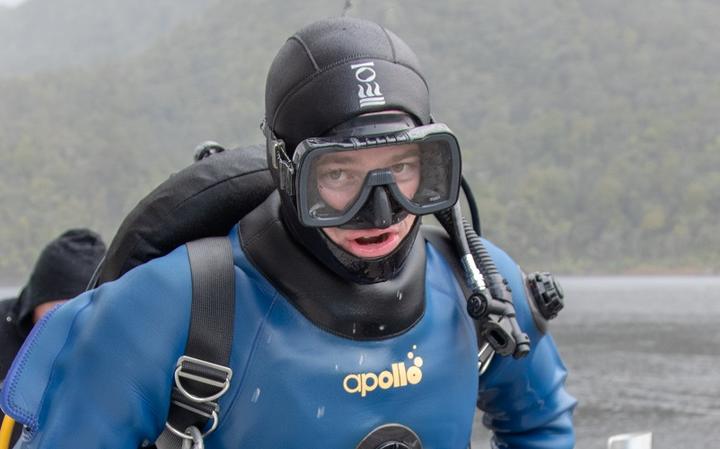 As many keen gardeners will know, winter is the time to get planting.

Auckland Botanic Gardens curator, Rebecca Stanley, joins Jesse in the Auckland studio to give us some tips. 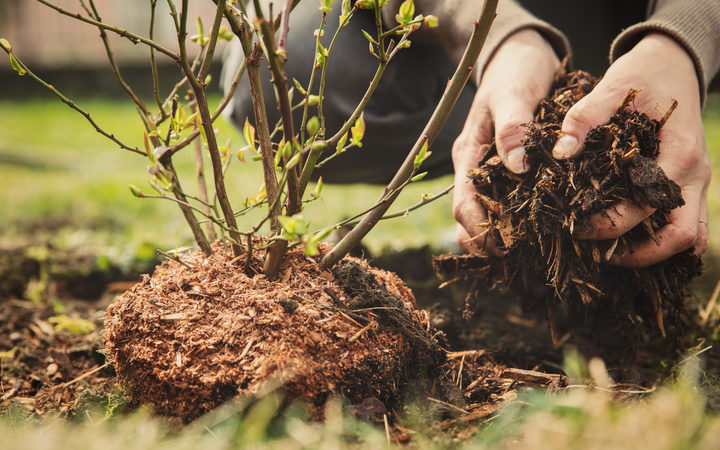 Musician and critic Dianne reviews Dehd's third album Flower of Devotion and plays us a couple of tracks.

Eateries all over the country have their special recipes. We've asked you what recipe you would like from your favourite cafe - and on your behalf we've invited them onto the show to share their secret. Today we're showcasing Chicken Delhi Dhaiwala from Planet Spice in Wellington's Newtown. 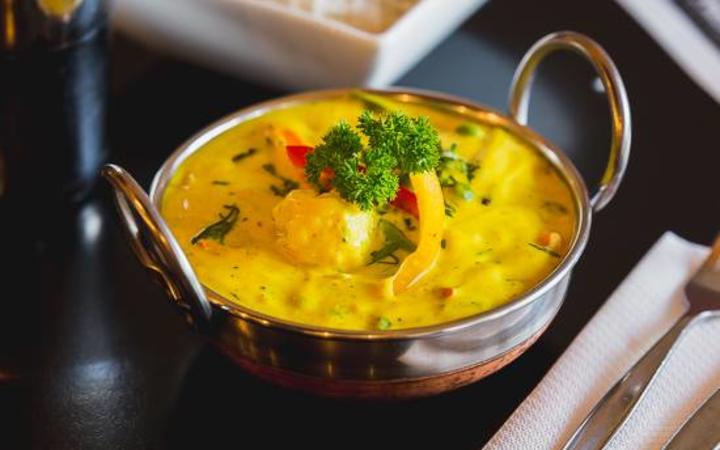 In 1984, Lorraine Cohen and her son Aaron were arrested in Malaysia and accused of drug trafficking.  They were eventually released in 1996 after more than 11 years in prison, and returned to New Zealand. Journalist Tim Donoghue spent a lot of his career covering this story in Malaysia and wrote a book called the Tiger Who Smiled in 1995 about the Cohens. 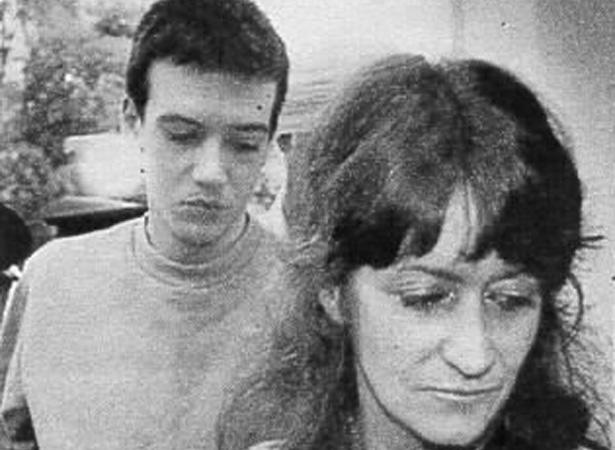 Lorraine and Aaron Cohen after their arrest - NZ History 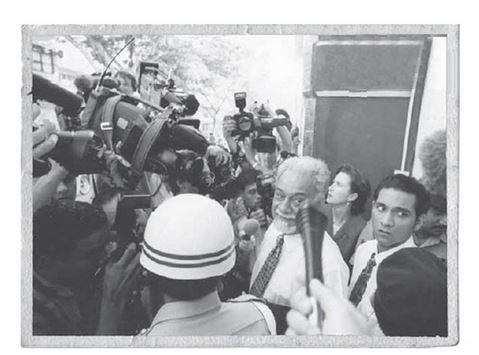 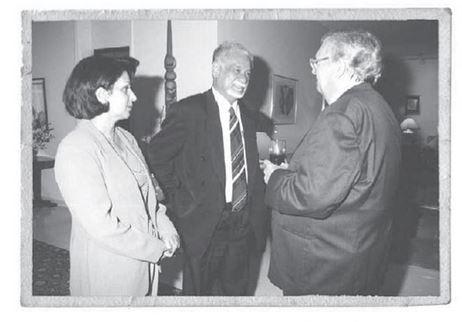 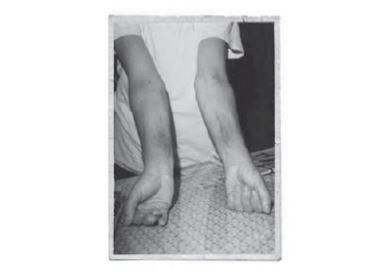 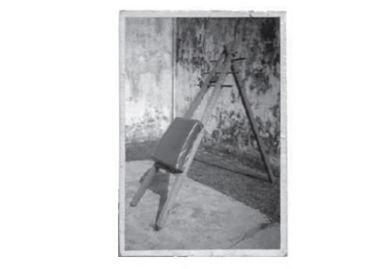 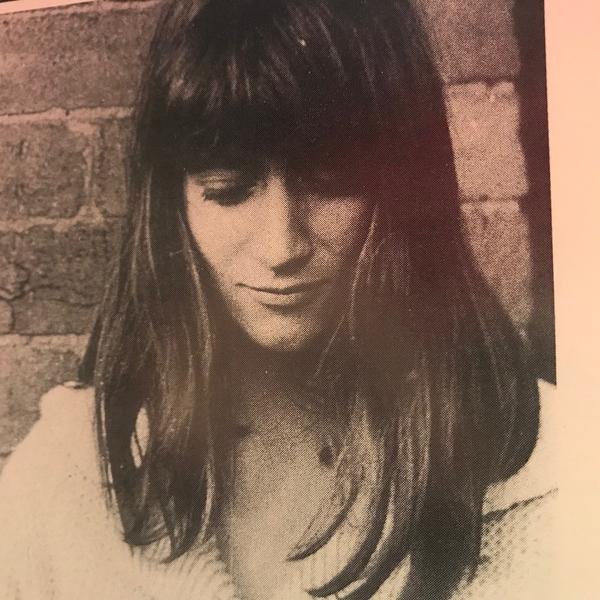 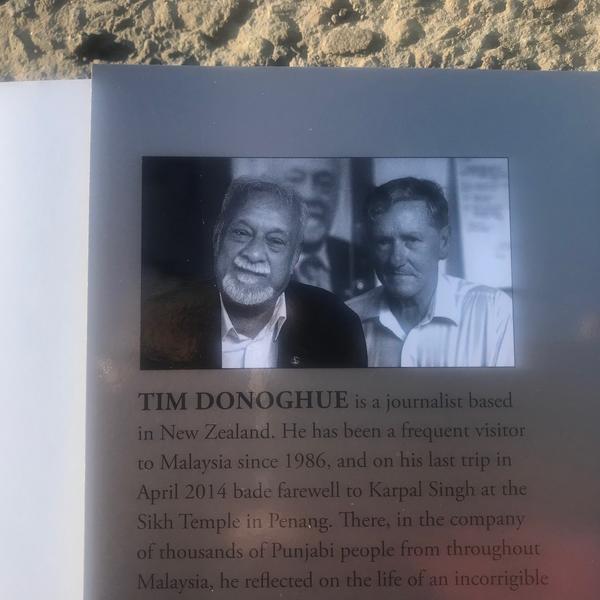 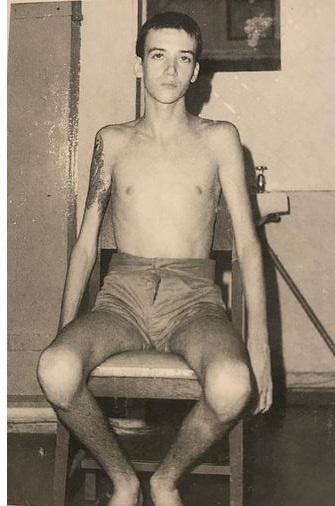 Aaron Cohen in Penang prison. There was sympathy toward him from the New Zealand public - Karpal Singh Collection 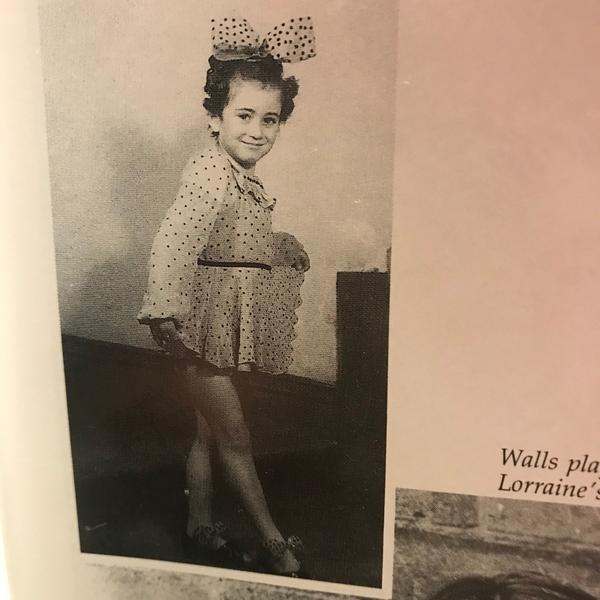 Answer: They are all artists who've released successful Christmas songs!

Today financial author and journalist Mary Holm discusses economic wellness. This topic features as the second episode of a five part series by RNZ called The Pursuit of Wellness in which various aspects of welness are explored. 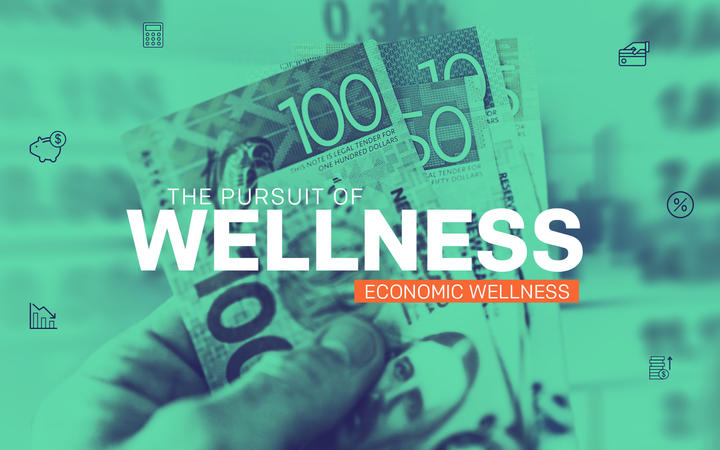 Only Human is an RNZ podcast of surprising personal portraits… and this week, we meet a woman who encounters some of the most challenging experiences of her life when she's confronted with a brutal face-off with nature.

3:45 The Panel with Ali Jones and Steve McCabe

One Love / People Get Ready (Medley)

Could You Be Loved