1:17 Biggest dump of snow this winter

Trucks were snowed in and drivers spent the night in their cabs last night, after the biggest dump of snow so far this winter blocked the Desert Road.

Sixteen centimetres accumulated overnight - closing State Highway One from Taihape to Rangipo along with State Highway 49 through Ohakune. 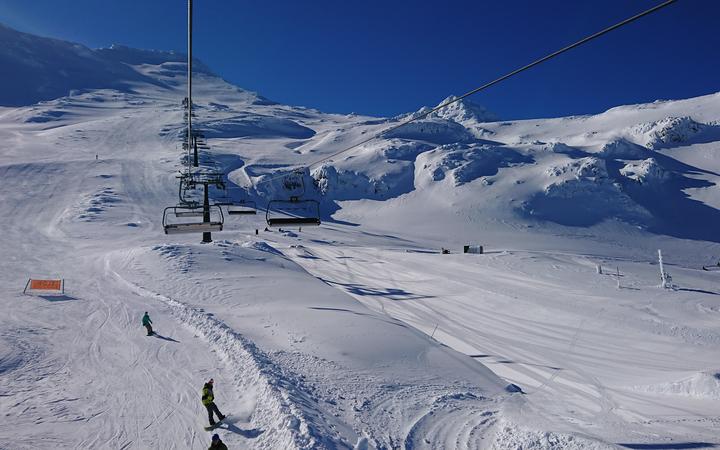 The genetic code for our most wanted pest, the stoat, has been revealed.

The stoat genome, created by a team of kiwi and international scientists, is one of the highest quality vertebrate genomes ever produced. 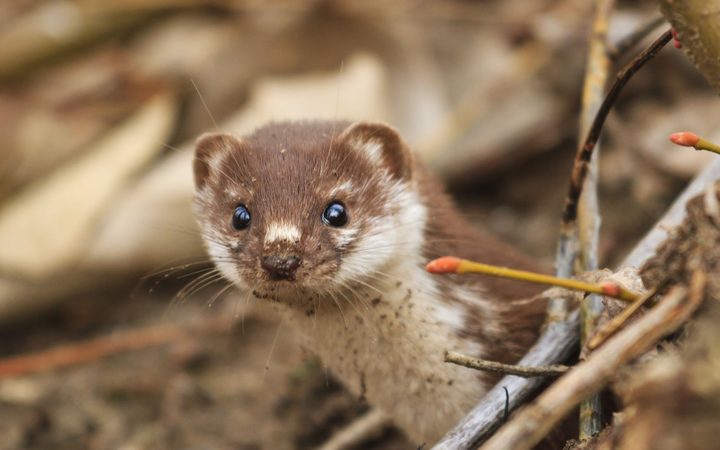 Bariz Shah and Saba Afrasyabi spent three months in Kabul and Jalalabad last year, helping people to set up their own micro-enterprises.

They're speaking at the Festival for the Future next week and they're making a documentary about the project called fiftyone. 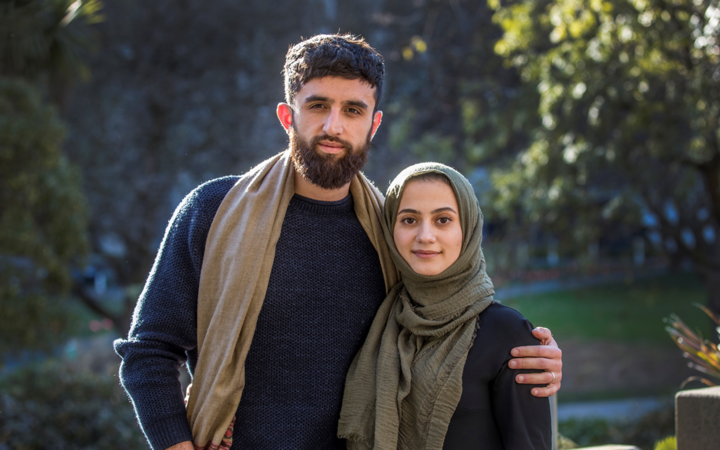 The debut studio album by Coldplay is twenty years old this week. 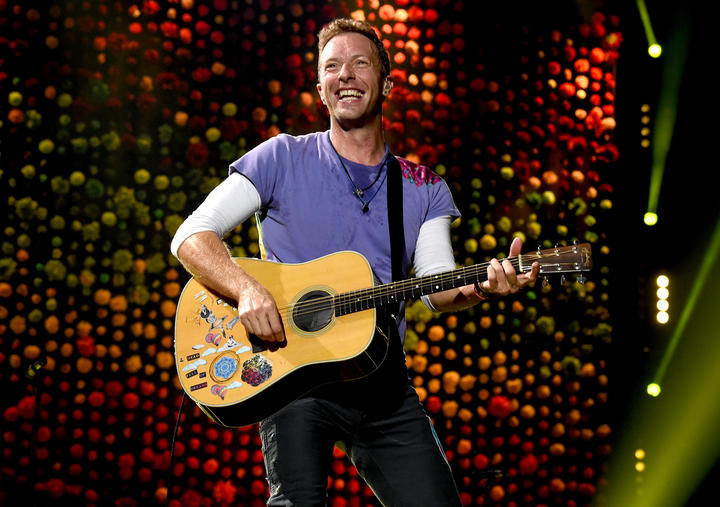 Today we're looking back at one of New Zealand's most mysterious cold cases.

Auckland teenager and sex worker Jane Furlong went missing back from Karangahape Road in 1993. Her murderer has never been brought to justice.

Jesse is joined by Stuff journalist Kelly Dennett, who's the author of The short life & mysterious death of Jane Furlong. 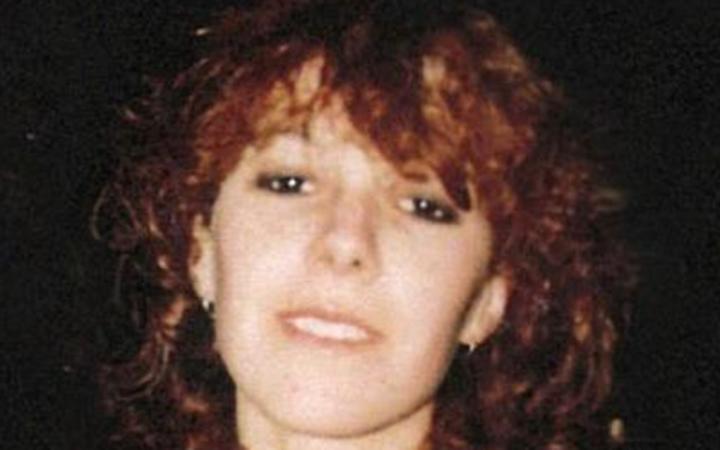 A study of a pilot programme that sees men instead of their victims leave the family home and seek help has been conducted by researchers at Massey University. NZ Herald reporter Kirsty Johnston reviews the results. Her story is here. 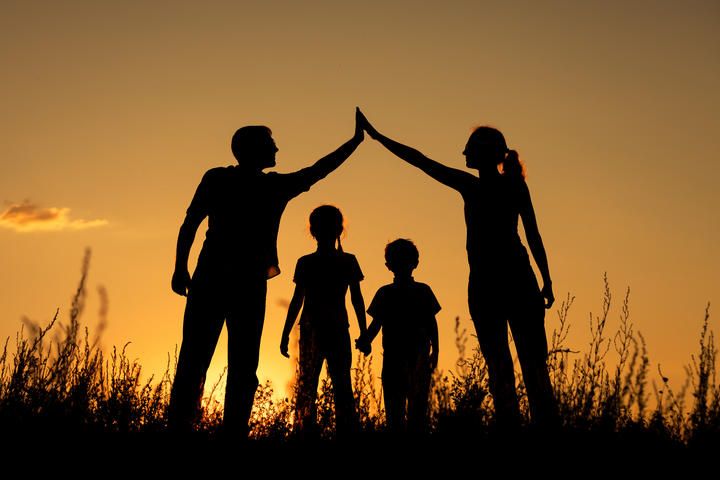 3:25 The History of Quarantine in NZ

New Zealand has a long history of quarantining people coming into New Zealand. Dr Grant Morris, historian from Victoria University of Wellington recalls why and where arrivals were quarantined and some of the surrounding controversies. 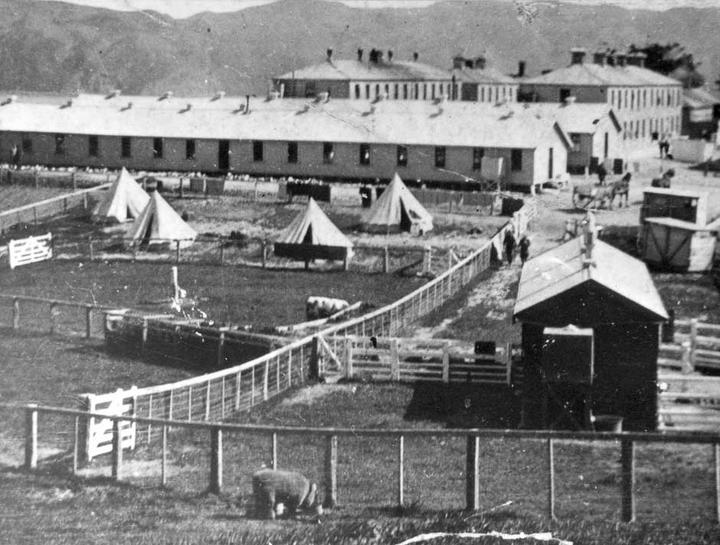 In Witness History today reporter Claire Bowes takes a look back to the nineteenth century when doctors were mystified by cholera and how one doctor was able to establish the cause of the outbreak of the disease that killed millions.

3:45 The Panel with Nalini Baruch and Selwyn Manning