1:17 Discarded PPE washing up on beaches

A Lower Hutt woman who's out on the beach picking up rubbish every day, says she's noticed an increase in discarded PPE washing up on the beach.

PPE is personal protective equipment, and people have been using it to protect themselves and others during the Covid-19 pandemic.

Michelle Stronach-Marsh is the founder of Plogging in Petone, and says she's noticed an increase in gloves and face masks. 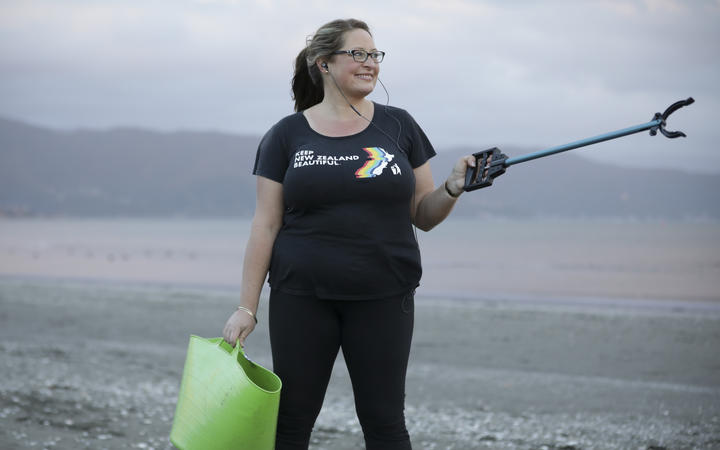 1:27 Cotton used to track German wasps on the Chathams

It's been used as a tool to track and eliminate German wasps on the Chatham Islands.

It was the first time the wasps had been established on the Chathams.

Kerri Moir from Environment Canterbury was part of the operation. 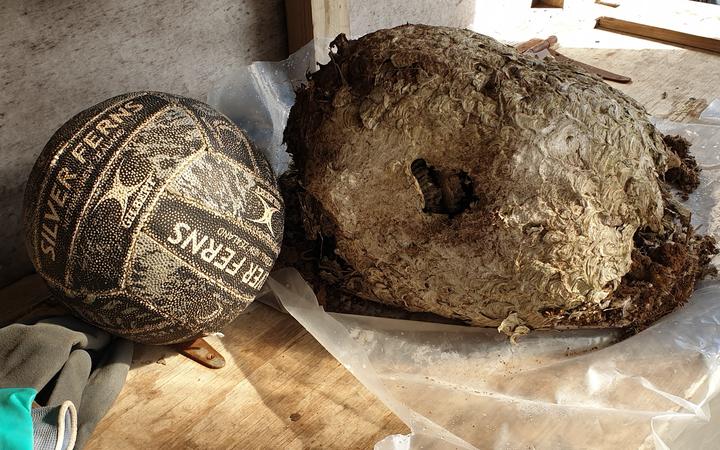 In June 1942, life in wartime New Zealand was changed by the arrival of some 40,000 young American troops who set up camp in Auckland and Kāpiti.  Thousands of our own men were far away fighting overseas and the Americans would have a huge impact on life on the home-front for the next two years. Sarah Johnston from Ngā Taonga Sound & Vision will today play recordings from the era when the “Yanks” called Aotearoa home.

Watch film of the Americans arrival in Auckland in June 1942

Listen to the Spectrum documentary on The Homefront War 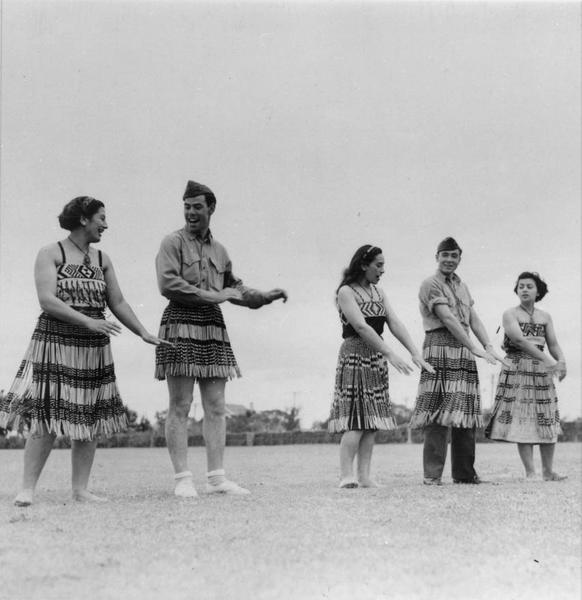 US Marines Private William Kelliher and Corporal Ray Rodgers are taught how to dance by Gisborne Māori, Christmas 1942. [US National Archives] 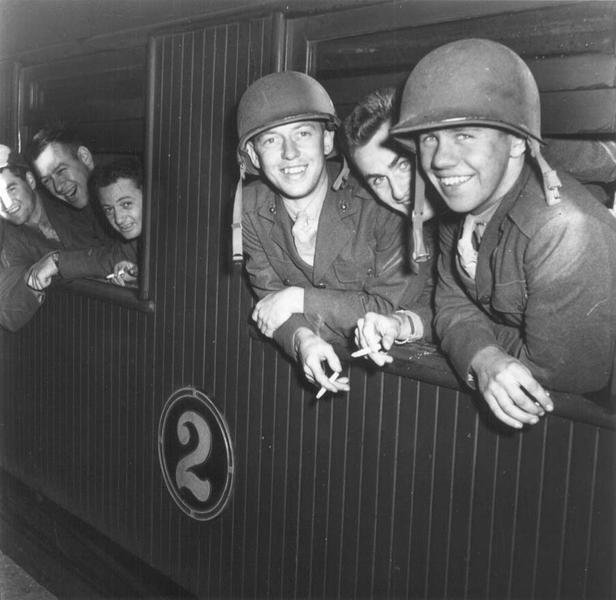 US marines on board a train which is to take them to their camp at Paekākāriki. 14 Jun 1942 [courtesy Alexander Turnbull Library] 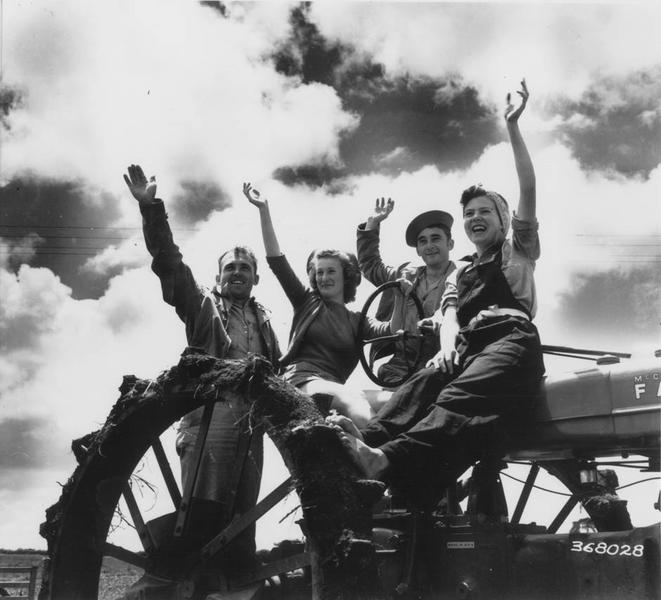 US servicemen with ‘land girls’ near Pukekohe [US National Archives] 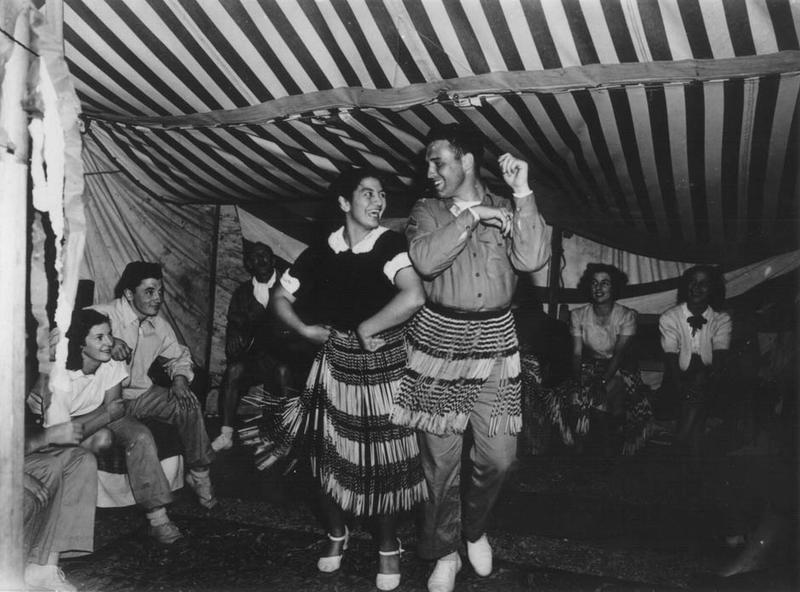 US Marine Corporal Norman Hatch is taught how to dance by Peggy Kaua at Gisborne, Christmas 1942.[US National Archives]

Katy reviews the eight part series Murder on the Towpath and Kiwi PI which tracks down a conman and scammer. More top picks from Katy are here.

Today's Bookmarks guest is comedian Guy Montgomery, he stars in the new TVNZ reality series How To Survive the 80s, and the improv series Snort: Live.

He's also the co-host of The Worst Idea of All Time podcast with Tim Batt, and in recent weeks the host of Guy Montgomery's Guy Mont-Spelling Bee. 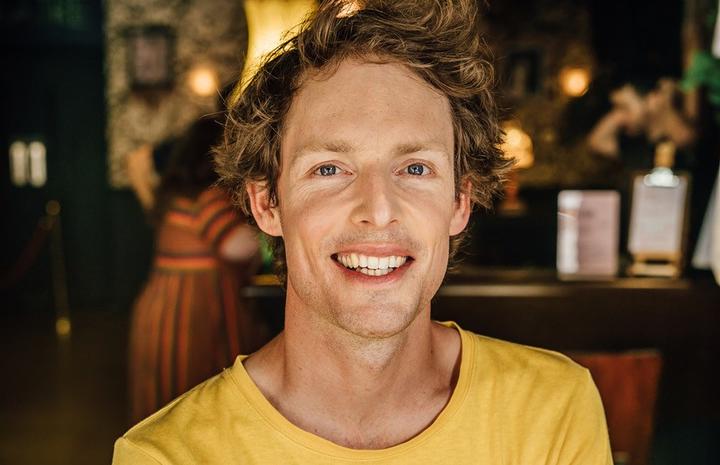 Good friendships are good for your health. It's not a matter of psychology but biology says science journalist Lydia Denworth. She explains why friendship is essential to survival in her book, Friendship: The Evolution, Biology, and Extraordinary Power of Life's Fundamental Bond. 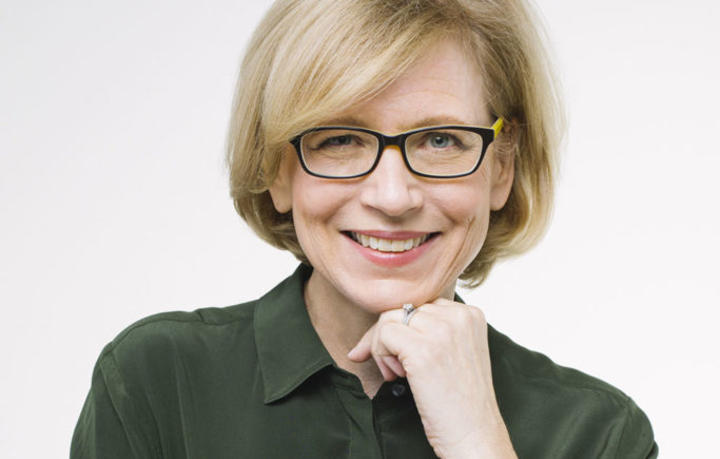 3:35 Stories from Our Changing World. Voices from Antarctica 3: Flags to physics - part b​

Alison Ballance heads to an Antarctic Specially Protected Area to hear about a frozen physics experiment. 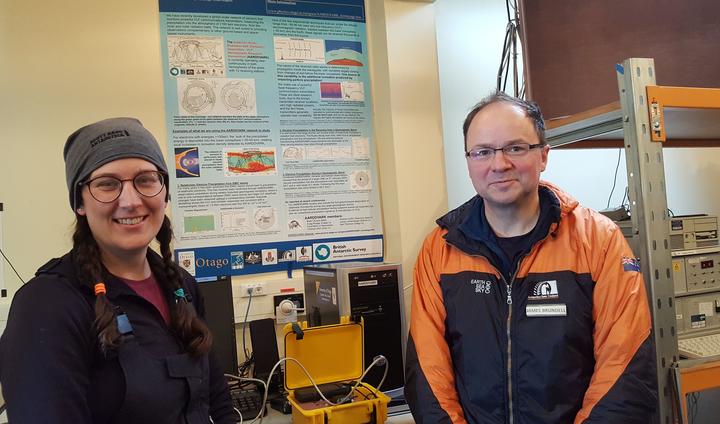 Physicist James Brundell from the University of Otago, with Masters student Emily Gordon. They are standing next to the computer at the Arrival Heights laboratory that collects the Very Long Frequency data they are interested in. Photo: RNZ / Alison Ballance

3:45 The Panel with Wendyl Nissen and Mike Rehu