Kiwi singer songwriter Thomas Oliver has just released the third single from his full-length album The Brightest Light. He joins us from our Wellington studio today for a chat about his new song Coffee and to play live for First Song. 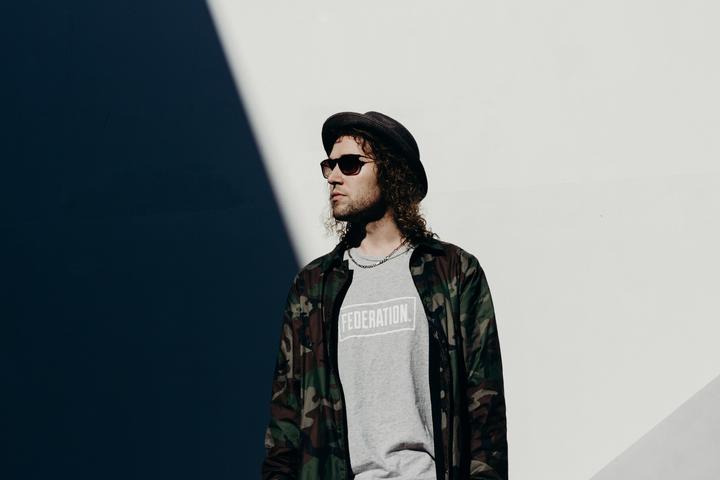 1:17 Are the humanities under attack?

The arts are also impacted. Latin, Classical Studies and Art History would all disappear form level 1.

Dean of Arts at the University of Auckland Professor Robert Greenberg is concerned this is another step toward chipping back the role arts and humanities have in education in Aoteaora. 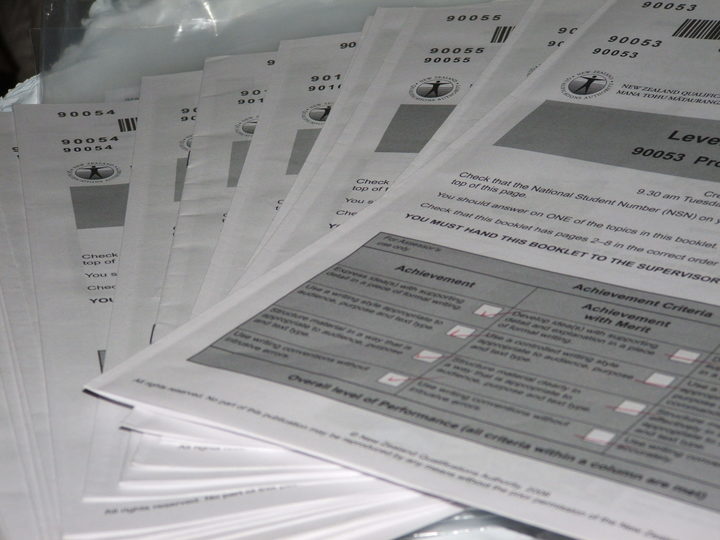 1:27 Vintage clothing in a disposable world

We live in a world of fast fashion and new clothes don't always have the staying power they once did.

What does this mean for vintage and retro clothing? And what will that look like in 2035?

Stephen Batsch is the owner of vintage and retro store Spacesuit clothing in Wellington and he thinks there's a future in the old! 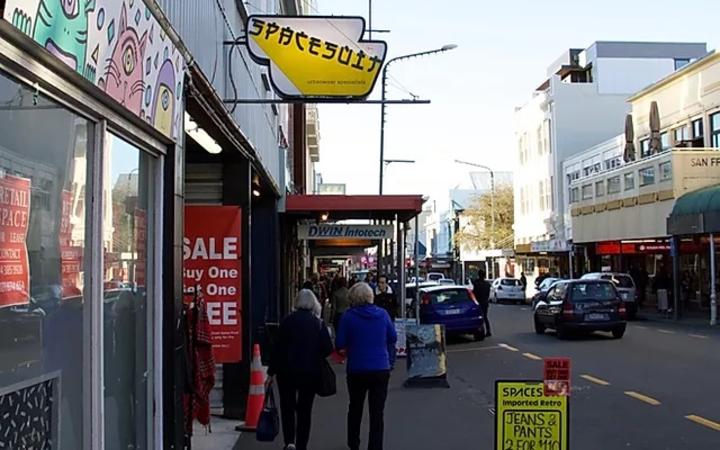 1:35 Help is on the Way Documentary remember Christchurch quakes

This Sunday is the ninth anniversary of the February Christchurch quakes and a new documentary Help is on the Way is screening on Prime TV this weekend to mark the date.

It tells the story of the rescue of the thirty six people who were stuck in the twenty six storey Hotel Grand Chancellor building.

The producer of the film Clare Mackey joins us from Christchurch to discuss why the story felt so important to tell. 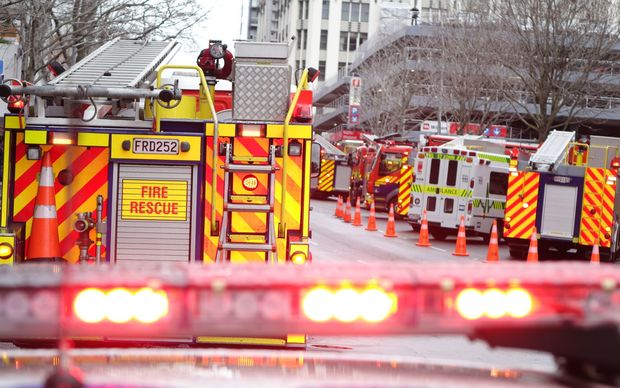 Today we are speaking to Alaa Sukkar from Syria and now lives in Dunedin. 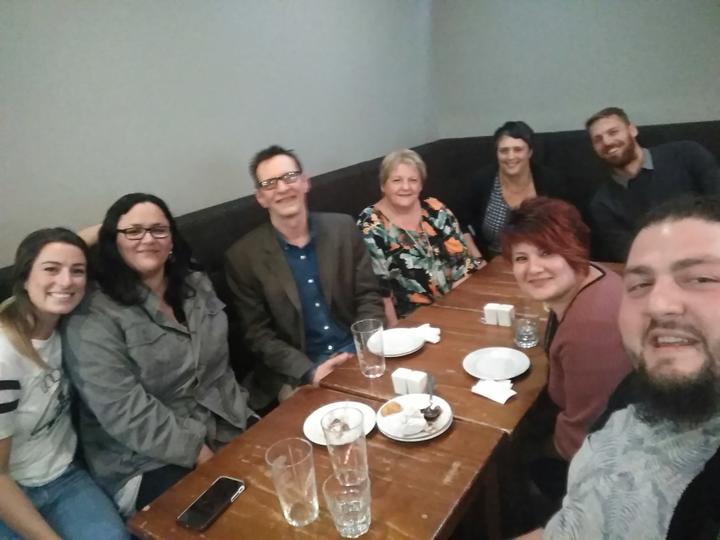 Graeme reviews Come to Daddy, Legend of Baron Toa and Professor and the Madman.

Former Mockers frontman Andrew Fagan's just released a new album, Act Normal. He's in to perform with his band The People and talk about how half of the tracks featured on the album were recorded on a cargo ship in the middle of the Pacific Ocean. 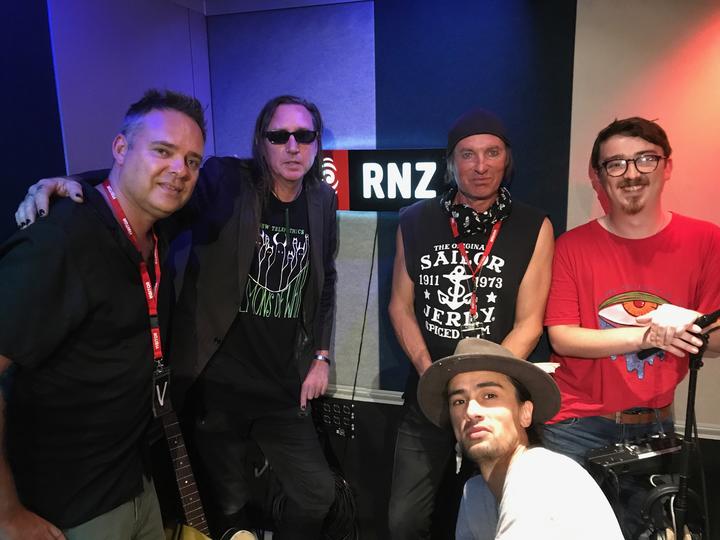 In our food segment this week, Julie Biuso talks about ways to use eggplants and shares her recipe for Rigatoni with Eggplant & Roasted Tomatoes. More great recipes and cooking tips from Julie can be found on Shared Kitchen. 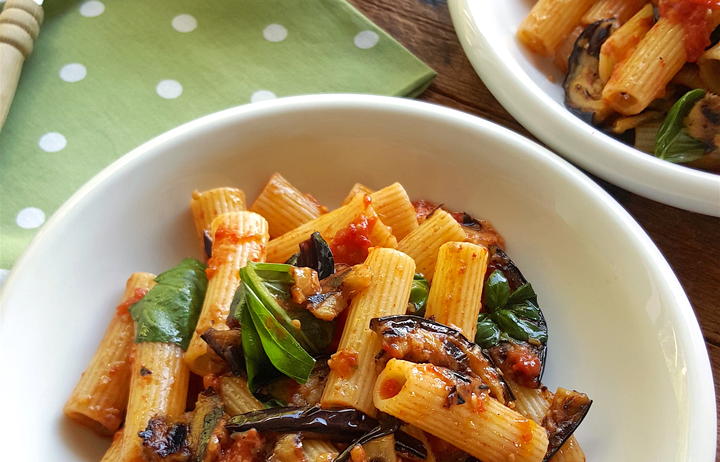 Lynda Hallinan has just come back from a trip to the Chatham Islands where she was foraging for plants - the only way to propagate plants there is either to raise them from seed or take cuttings from other people's gardens. Lynda explains how to increase your chances of success! 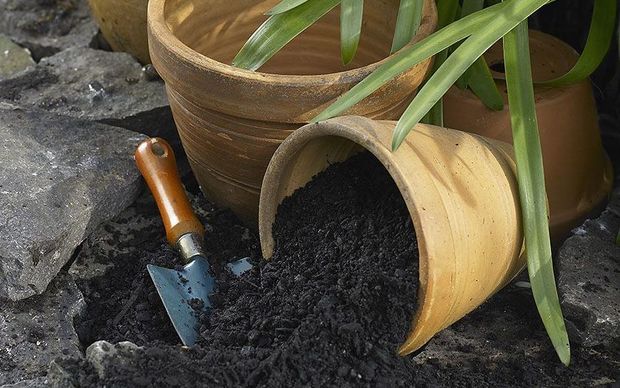 3:35 Critter of the Week the bar-tailed godwit

Doc's Nicola Toki tells us about this week’s critter is the bar-tailed godwit. A migratory bird that holds the record for the longest non-stop flight from Alaska to NZ. They can be spotted in estuaries and sandy/muddy coastal areas of NZ from September to March each year. 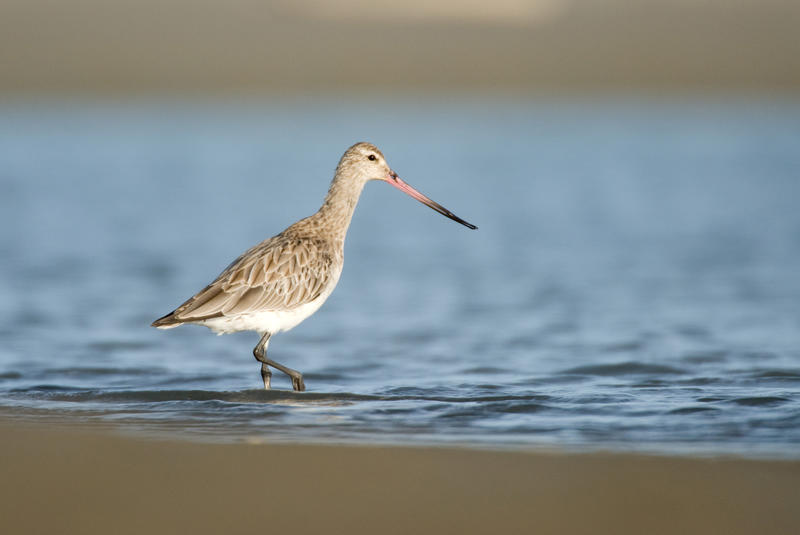 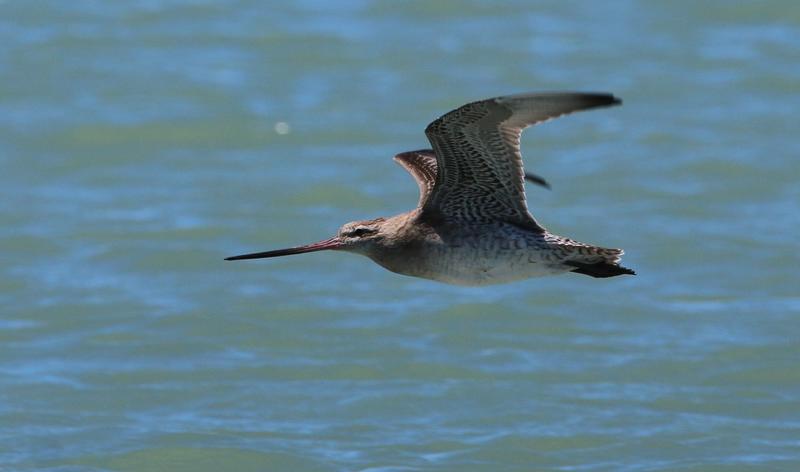 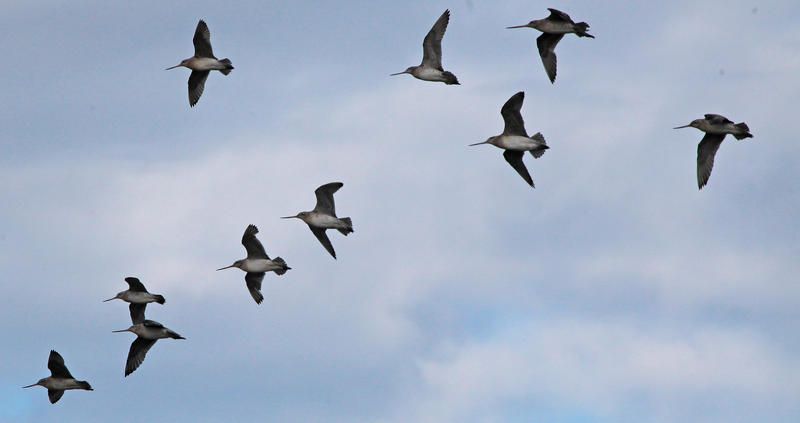 4:05 The Panel with Julia Hartley Moore and Rajorshi Chakraborti