Yesterday we updated the work being done to excavate two rare locomotives from the Oreti River. They are now out and we've been sent these amazing photos of the progress. 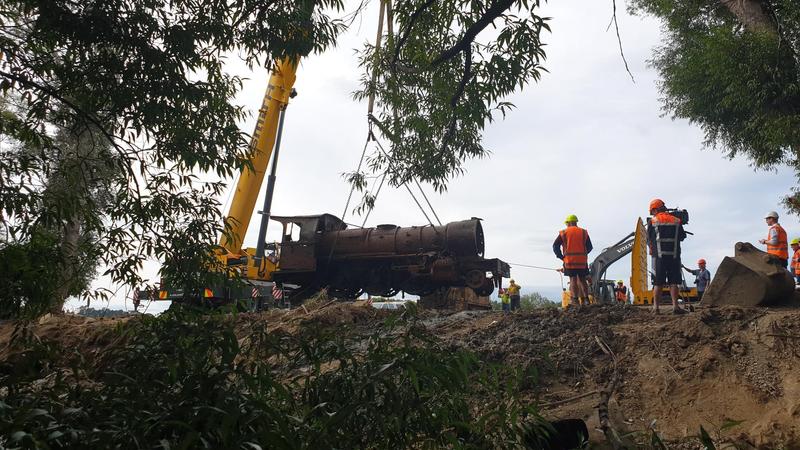 Today's first song comes from the Harmonic Resonaters and the Nukes - a combination of two classic Kiwi groups.

The Nukes are ukelele trio who've been playing together for ten years - and the Harmonic Resonators are known for their old-school jam-session style videos of classic tunes, waiata Māori and original songs.

The two groups are heading off on a combined tour in February, visiting Hamilton, Orewa, Putaruru, and later in the month the Nukes will be heading back to Taranaki. Details are on Facebook page 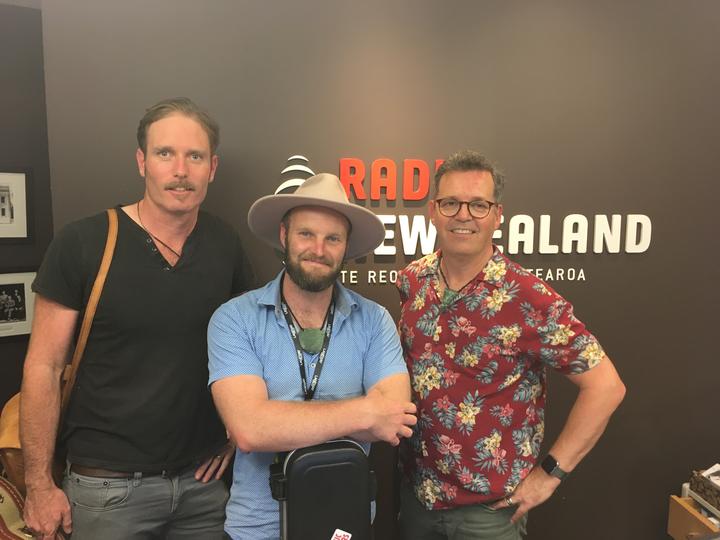 MFAT is advising New Zealanders to cancel all non-essential travel to China over continued fears about the spread of the coronavirus. Until now the advice was to not travel to the Hubei Province, home of Wuhan and the centre of the deadly virus outbreak. Brent Thomas from House of Travel explains what the advisory means for those who are already booked to go to China. 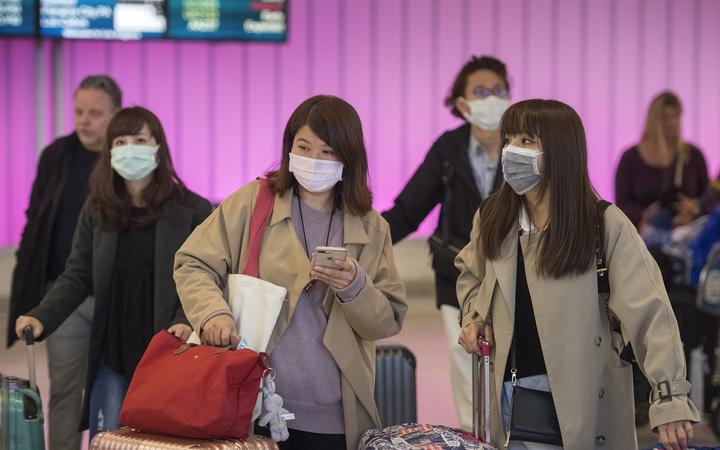 WasteMINZ has released their research on plastic recycling around the country with some startling results. They found that 97 million recyclable plastic containers are going to landfill instead of being recycled. They also found the most common plastic container disposed of by households is single use bottles. WasteMINZ chief executive Janine Brinsdon explains what they have learnt from their bin audit. 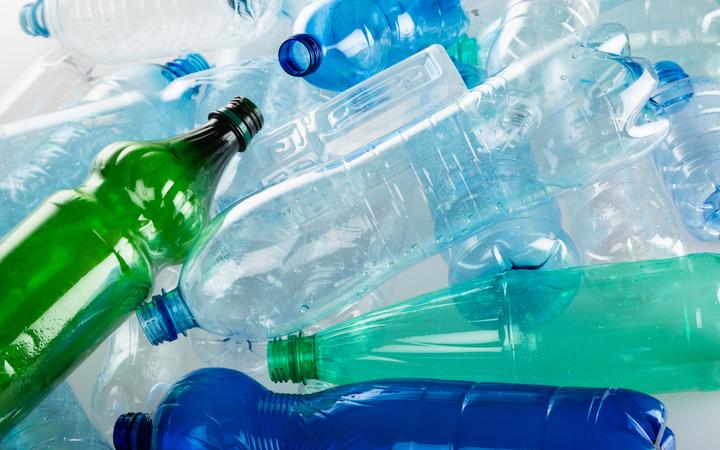 1:27 Why more accidents happen on Monday than any other day of the week

Researchers at MOTU, have looked at the so-called "Monday effect" which is that more accidents are reported on that day than any other during the week. They have looked at the types of injuries, where they have happened and concluded there are a number of reasons why people are more accident prone at the start of the working week. One of the report authors, Michelle Poland, explains what they discovered. 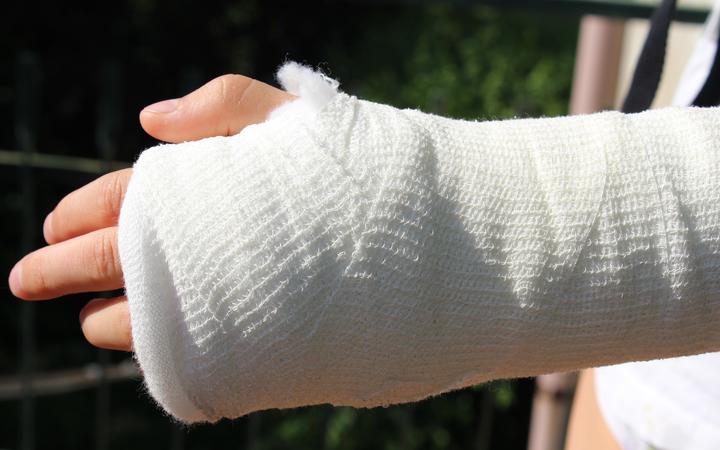 The summer holidays are winding up for thousands of school pupils who return to school next week -  and that means all over the country caravans are being packed up and parked for another year. But in the sound archives of Nga Taonga Sound & Vision, the memories of summers past linger on and today Sarah Johnston is back for 2020 to relive some of them with us. 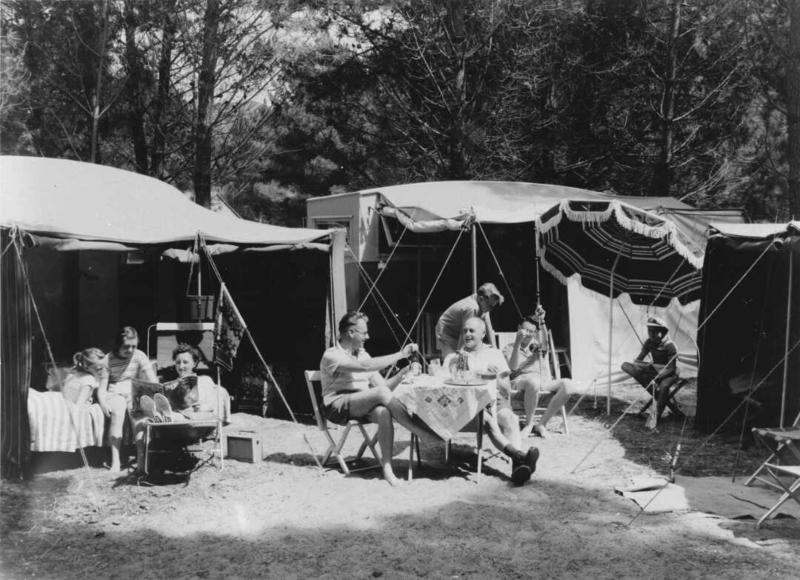 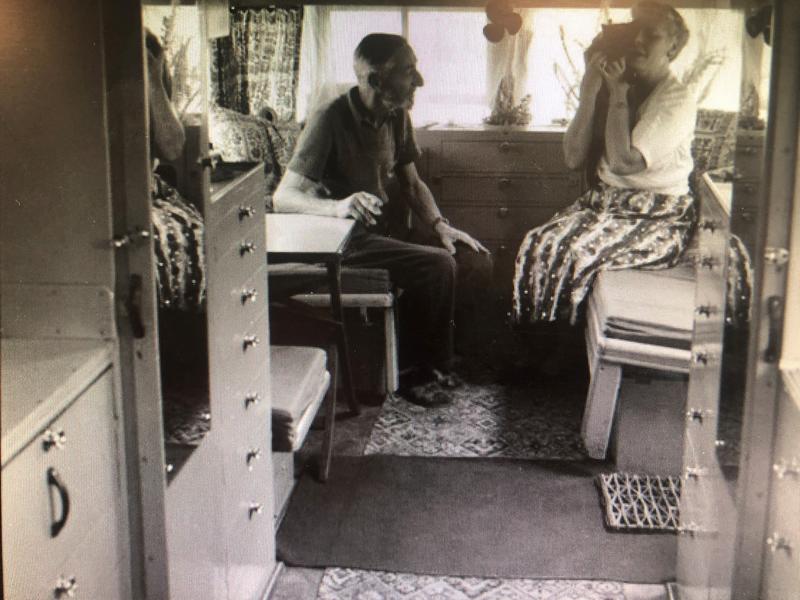 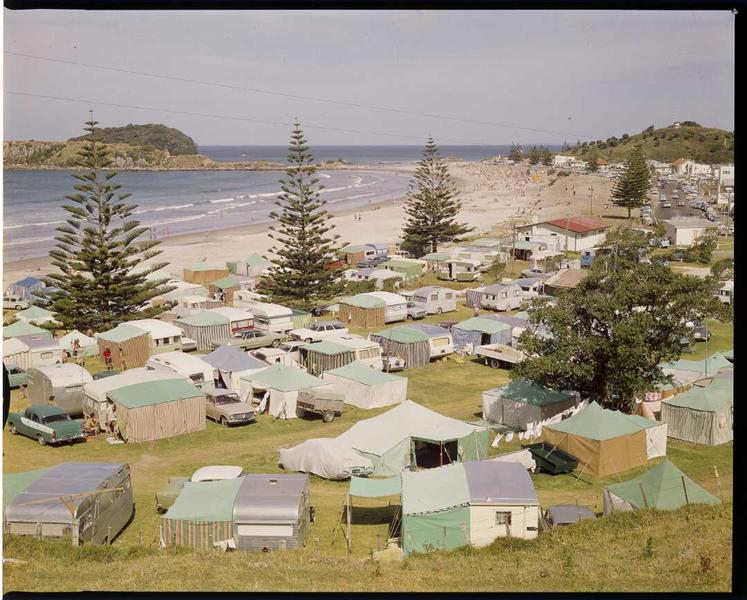 DVD technology might have been surpassed by streaming, but that hasn't stopped Peter Tonks and business partner, Keryn Maguire, from buying a huge DVD store in Christchurch. The pair are now the proud owners of Alice Cinema and Film Specialists in the central city. Peter talks to Jesse about what makes their store stand out from the crowd and why it has longevity. 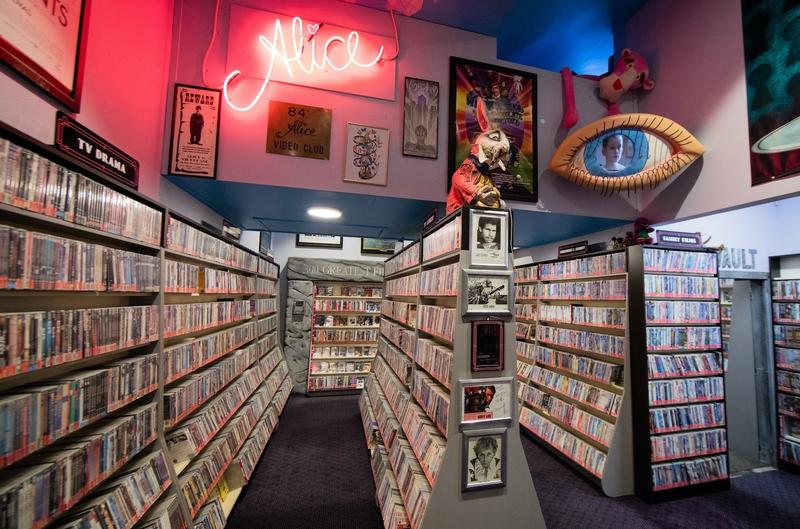 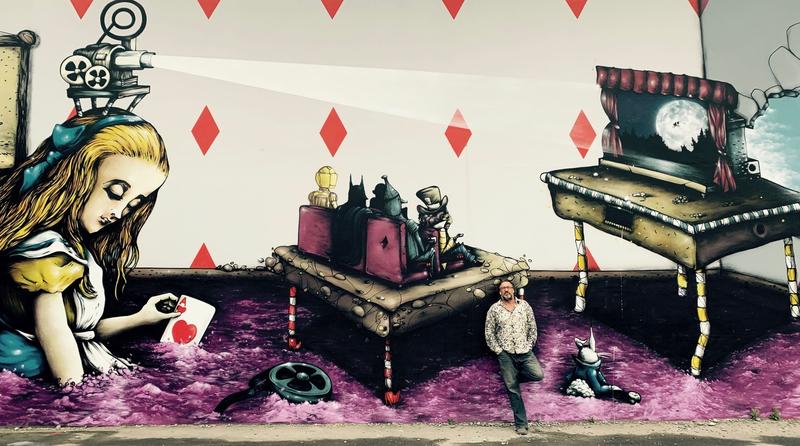 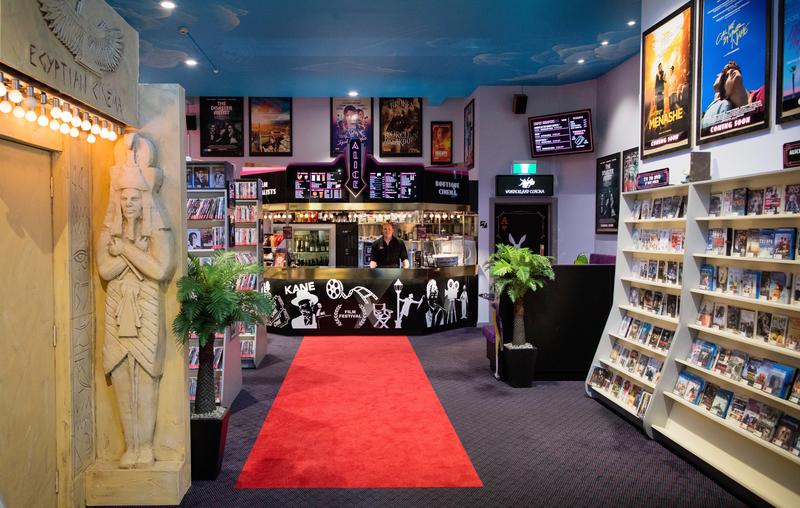 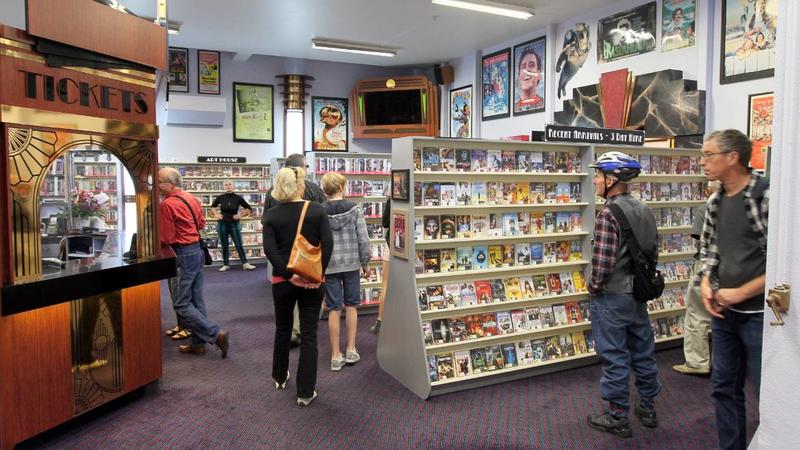 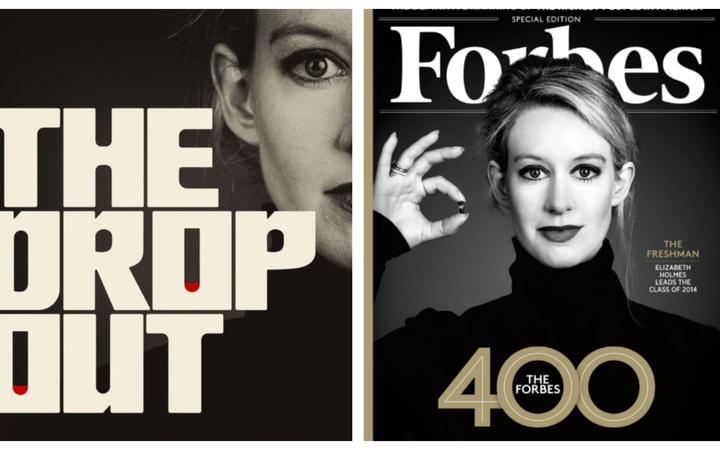 Right -The Dropout logo and Left Elizabeth Forbes on the cover of Forbes Magazine Photo: Supplied

Kimberly Crossman is known for her many acting roles. Many of us first met her as Sophie McKay, a role she played on Shortland Street for over 300 episodes. She has been a TV and radio host among many other acting roles and now she has become a podcast host. 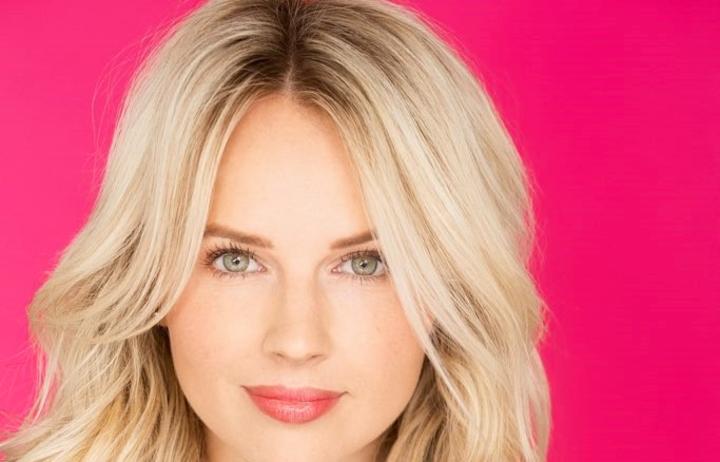 3:10 Roy Baumeister​ on how we can overcome negativity

As humans, we lean into the negative. It's just how our brains work. Our natural negative bias explains so much; high divorce rates, stagnating economies, and what makes the news and drives politics. Overcoming that natural tendency is hard says social psychologist Roy Baumeister, but possible and he explains how in his new book, The Power of Bad: How the Negativity Effect Rules Us and How We Can Rule It. 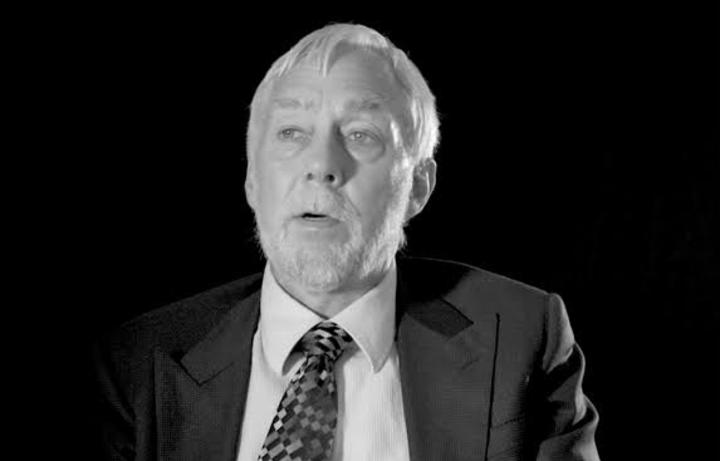 3:35 Stories from Our Changing World. The science of wild fires

Our Changing World's William Ray talks with New Zealand wild fire experts, to find out what we’re learning about the way bush fires burn, and why people behave the way they do when the land around them goes up in flames.

4:05 The Panel with Niki Bezzant and Bill Ralston