Today's first song is played by Richie and Rosie - an Americana-folk duo from upstate New York.

As well as a tour they'll play at a hui in Northland, at Te Rawhiti Marae, where iwi and scientists will gather to talk about environmental concerns facing the area like kauri dieback, and the kiwi population.

You can find out where they are performing here 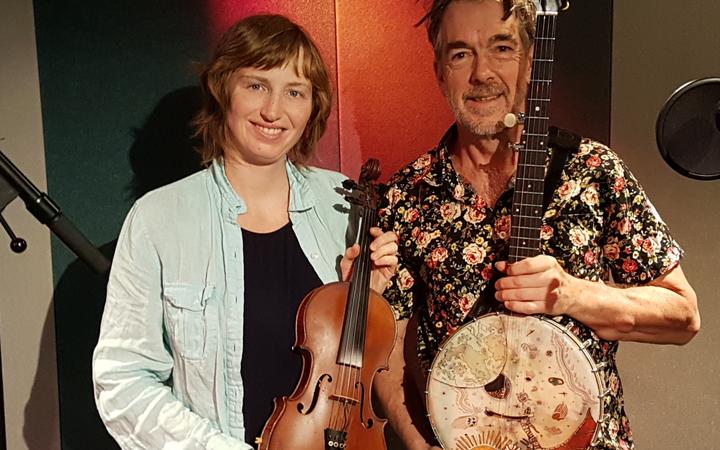 Think tank, The New Zealand Initiative, has just released a report on why congestion charging works. It looks at experiences from overseas on ways to congestion charging has been successful in managing chronic road overuse and how it could be also successfully implemented here. Institute executive director Dr Oliver Hartwich talks Jesse through their findings. 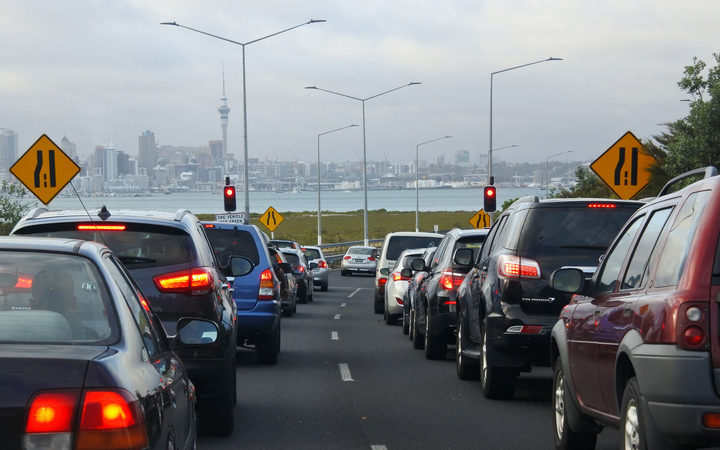 Exercise New Zealand is calling for a combined effort at the beginning of the 2020 school year to get children to be more active. Chief Executive Richard Beddie says we have one of the worst rates of children's physical activity in the world and he's on a mission to turn that around. He discusses with Jesse what approaches he thinks would work best. 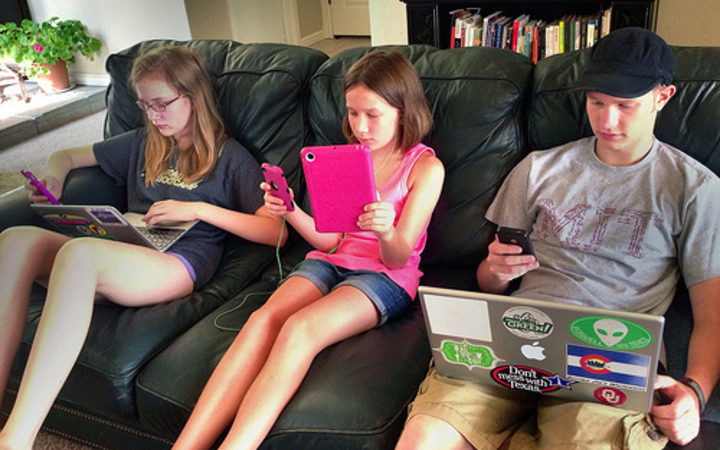 1:35 Interning in a Republican Congress office

Sammy O'Hara from Victoria University has just returned from a three month internship at the office of Indiana Republican Representative Jackie Walorski. She talks to Jesse about her work there and what it might lead to in the future. 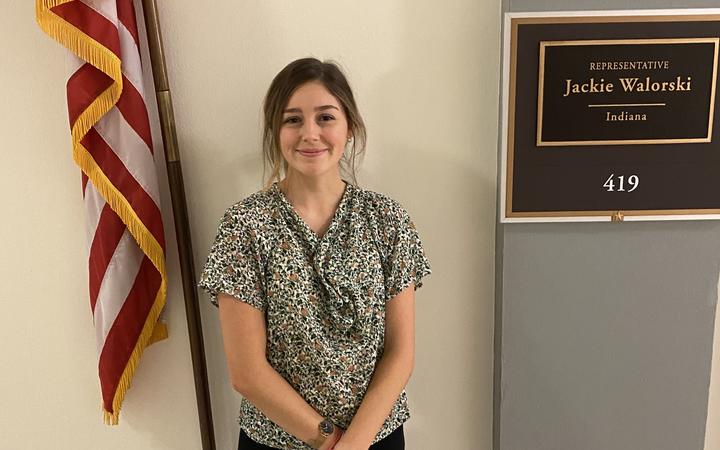 Samantha O'Hara at work as an intern in Indiana Photo: supplied

After six years of work, the Lumsden Heritage Trust is on the cusp of excavating two 1885 steam locomotives from the Oreti River. The pair are thought to be the last of their kind in the world. Trust chairman John Titter explains to Jesse how much hard work has gone into getting them back on dry land. 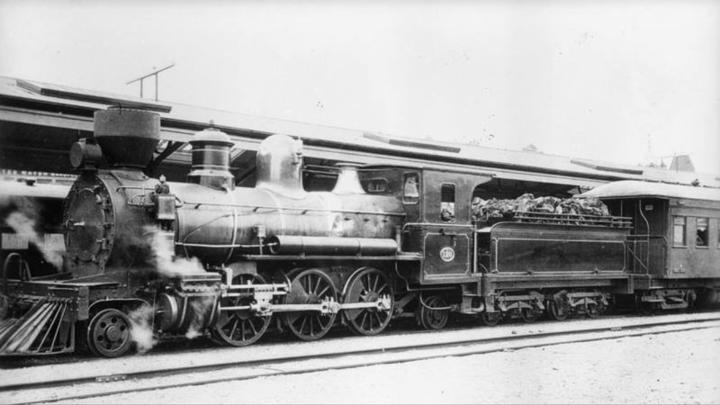 To coincide with the 75th anniversary of Auschwitz, book critic Lisa Glass has been reading books with a common theme - World War 11 secrets. Today she reviews Martin Davidson's, The Perfect Nazi, Annette Hess', The German House and Emma Donoghue's, Akin.

Charlotte Yates is a Wellington-based singer/songwriter - she also runs songwriting retreats among other musical projects.

She joins Jesse for the regular Tuesday music feature, to talk about songwriting and play some examples of clever and interesting pop-song compositions. 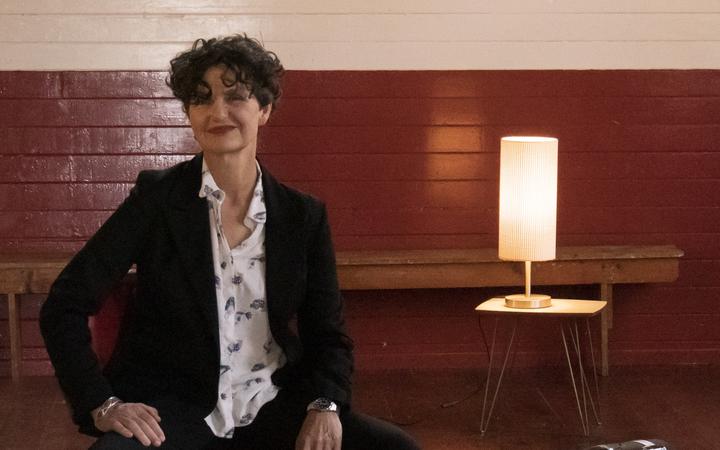 3:10 Gwendoline Smith - how to quit overthinking and stop the cycle of worry

Many a sleepless night has begun with one thought, what if?  Overthinking is is a common form of anxiety says Psychologist Gwendoline Smith. But there is a way to get it under control. Dr Smith offers practical ways to shutdown the worry machine in our heads in The Book of Overthinking: How to Stop the Cycle of Worry. 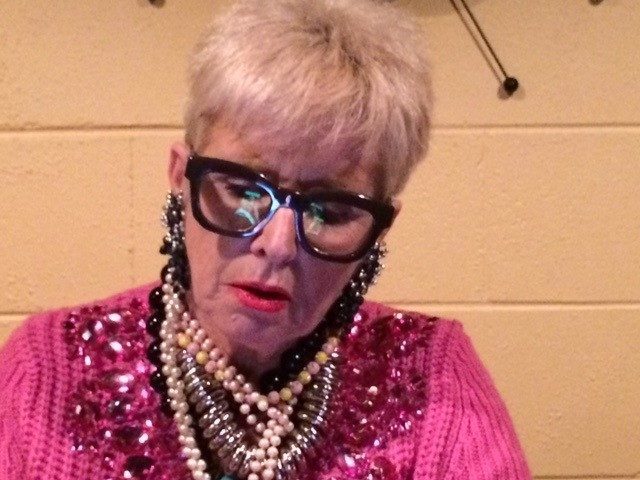 4:05 The Panel with Alison Mau and Rodney Hide