Roy Baumeister on how we can overcome negativity

As humans, we lean into the negative. It's just how our brains work. Our natural negative bias explains so much; high divorce rates, stagnating economies, and what makes the news and drives politics.

Overcoming that natural tendency is hard, says social psychologist Roy Baumeister, but possible and he explains how in his new book, The Power of Bad: How the Negativity Effect Rules Us and How We Can Rule It. 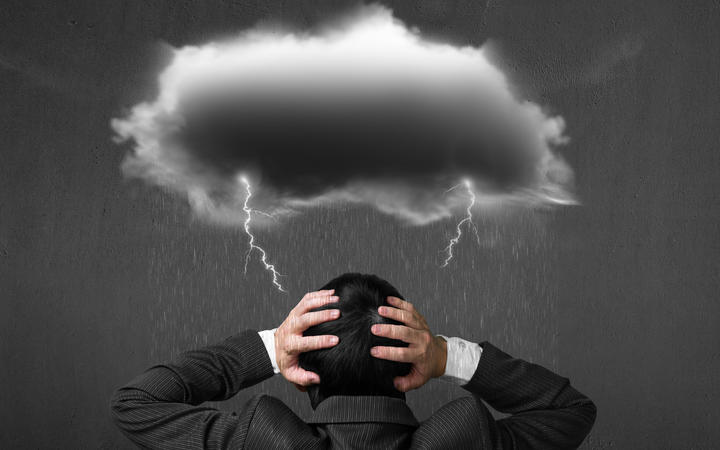 Baumeister tells Jesse Mulligan the negativity effect is a property of the mind, going back in evolution, to over-emphasise bad things.

“Things that objectively might seem the same magnitude, if they’re bad they have a bigger impact on us and elicit a stronger psychological reaction than corresponding good things. In general, people are more upset losing $100 than they are happy about getting $100.”

He says the negativity effect was something that kept cropping up in different studies so he decided to study it more closely and find exceptions to see what caused it. However, they were unable to find any exceptions.

“It just seemed to be true wherever we looked, so that contributed to the excitement in a different way, that it seems to be one of the basic properties of the human mind and one that people don’t really realise in themselves.”

One of the themes of the book is that life is actually good – probably better than we think it is because of our negative predisposition.

“It’s one of the great paradoxes in many of our western countries, life is better than it’s ever been before and yet there’s this constant feeling of crisis and doom and everyone’s predicting disaster. It just shows the mind is taking these shreds of negativity and giving them too much weight. There’s a lot more good than bad in our modern lives.” 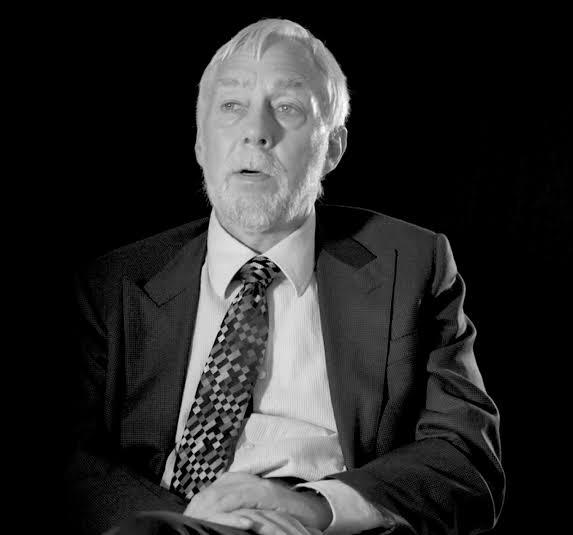 The ratio he’s come up with is that it takes four good things to compensate for one bad thing. It also holds true to relationships, though the strongest ones tend to have five good interactions to one. He says one way to measure this can be to count how many times a couple has sex compared to how many times they argue.

When resisting the negativity bias, Baumeister recommends what he calls the ‘glad games’ which is when someone reacts to a bad event by actively searching from something positive to do.

“It is needed to overcome this innate, evolved tendency to overestimate the bad.”

We can also learn from bad things happening to us. If we’re going to dwell on them anyway, we may as well figure out how to avoid it happening again.

Finally, he says we should try look at the big picture which is that life is mostly good.

“It’s gotten much better than it was even 30-40 years ago. Bad things happen to us all, disappointments, rejections, and all that. But, put it in context and there’s a lot of good things. Being alive these days is like winning the lottery of all the people who’ve been born in the human race.”