1.15 Research looks at links between language and emotions

A global study analysed more than 2400 languages to see how language affects the way we perceive emotion.

Results from the study have now been published in Science magazine. Research fellow Joseph Watts from the University of Otago tells us what they mean. 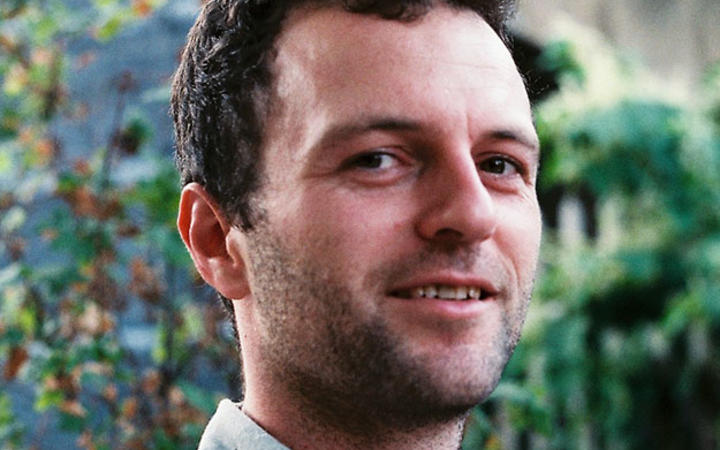 Urban ecologist Jonathan Richardson from the University of Richmond in Virginia has spent a long time studying rats, and thinks current pest control methods could be creating "super" or "sickly" rat populations. 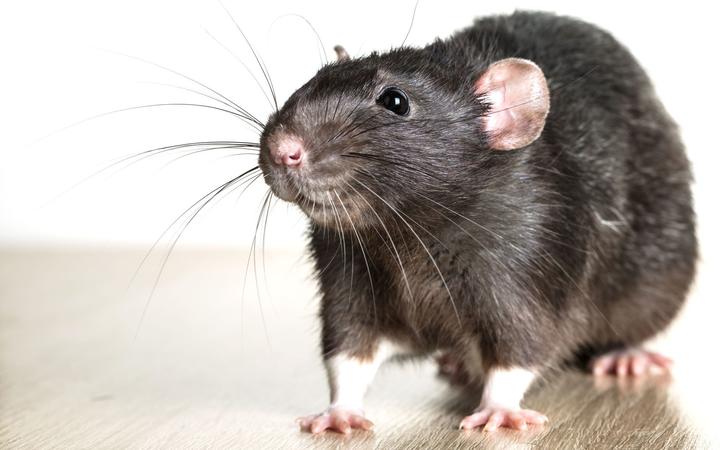 1:35 The worst opinion pieces of the decade

As the 2010's draw to a close it is a time for reflection on the decade. Best books. Best movies. Best albums.

Journalist and media commentator Hayden Donnell has gone in another direction and written a "worst of" list, encapsulating some of the worst opinion pieces of the decade for a column on The Spinoff.

2:25 How to manage spinal pain

Today for our last expert segment of the year we're talking about spinal pain, by that we mean the pain  from your lower back right up to your neck and head.

Dr Giresh Kanji has been working in pain medicine for more than a decade and is keen on finding ways of treating pain without prescription medication. 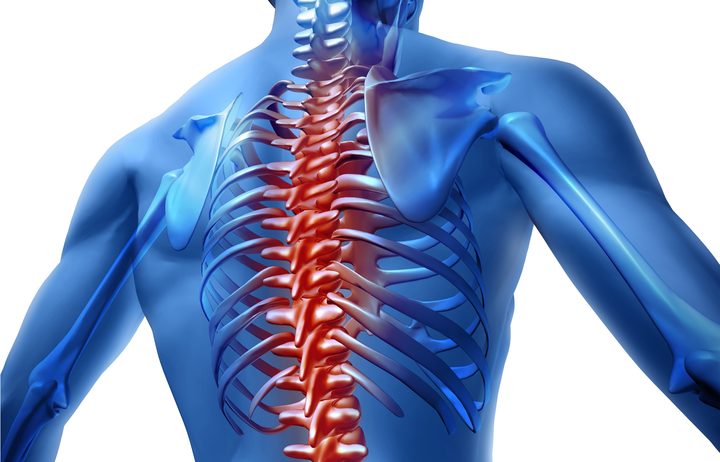 It's a story that never ceases to amaze; American surfing pro Bethany Hamilton lost her left arm in a tiger shark attack when she was just 13 years old, and never hesitated to return to the water and the sport she loves so much. We'll talk to the surfing icon about  a new documentary that reveals how she maintained resilience, perseverance and let the shark win. It's called Bethany Hamilton: Unstoppable.

Coming up on Voices we find out what two former refugee families are up to this holiday season.

4:05 The Panel with Ruth Money and Eli Mathewson