Back in November, Auckland based George After James introduced their debut single In Your Hands (You Won't Let Go) and early in the new year they're looking forward to seeing their self-titled album released. George After James have also got some gigs coming up. They're in our Auckland studio today for First Song. 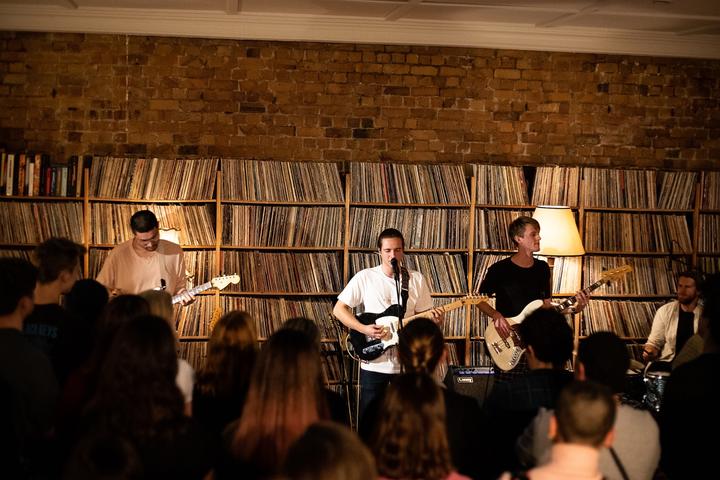 The National Library in Wellington is withdrawing 600,000 books from its overseas collections, to make room for the libraries growing New Zealand and Pacific collection. The withdrawn books free up more than 24-000 metres of shelf space for new books. 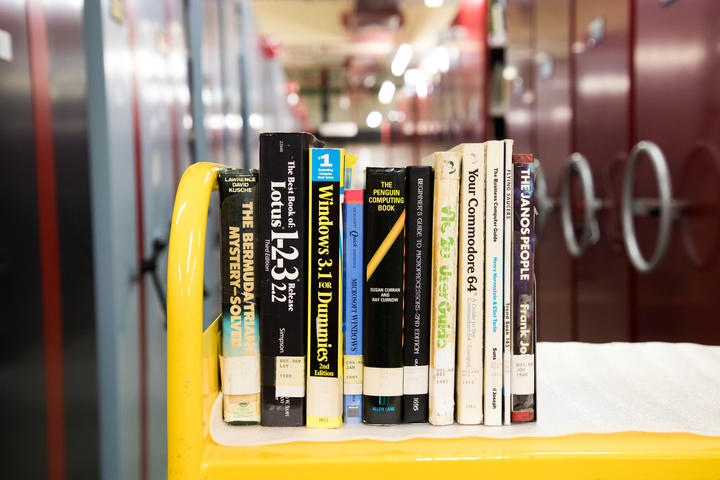 Morgan Williams has set up an unprofessional gift-wrapping service, with the motto "I'll wrap but it will look like you did". He tells us about Wreal Wrapping and his motivation. 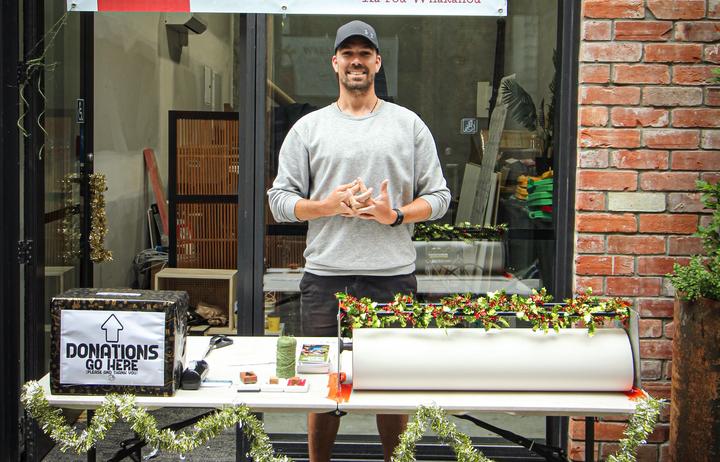 1:34 Ngā Taonga Sound Archives: Christmases Past: from Santa to the space-race

With a week to go until Christmas 2019, it’s time now to take a listen to some Christmases past, with a trip to the sound archives of Ngā Taonga Sound & Vision with Sarah Johnston. 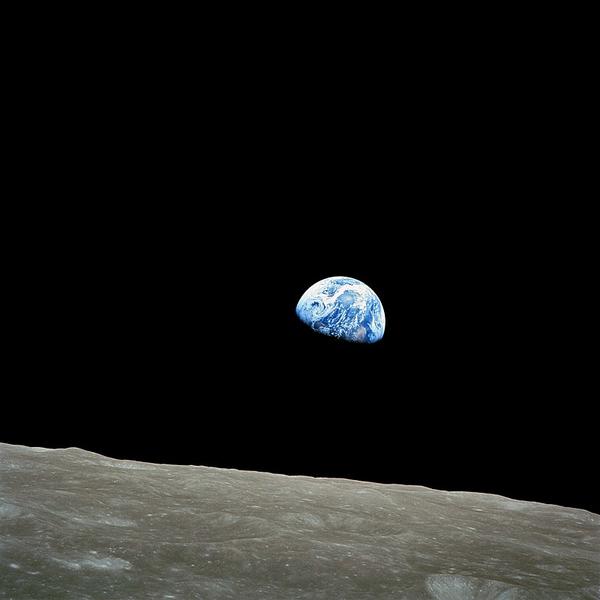 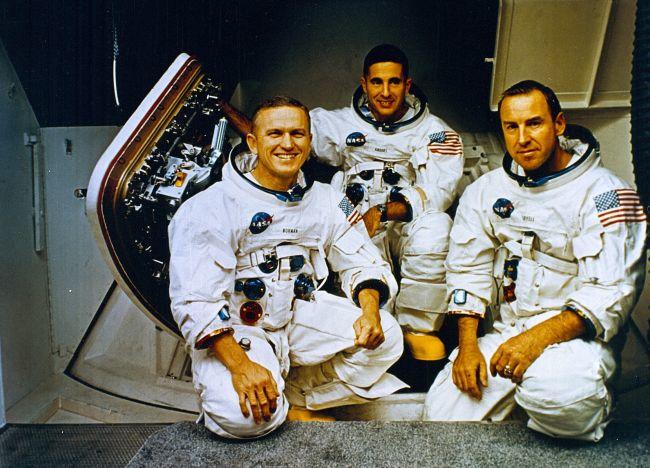 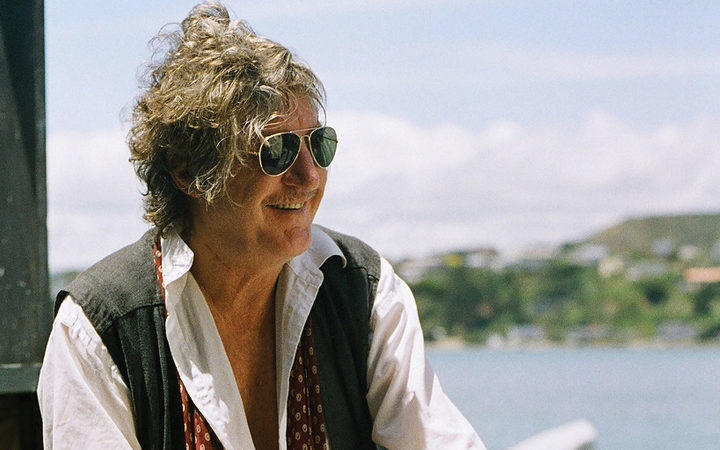 It's seven sleeps to Christmas! If you're swinging by a bookshop, or even your own bookshelves to find a last minute present for someone, what are they going to want to read? RNZ producer and former bookseller Robert Kelly is here to help (maybe). 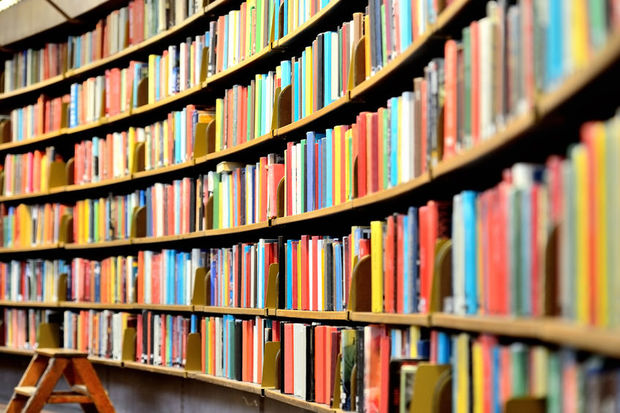 From netballer to award-winning musician, JessB has become one of our most celebrated female rappers.
This summer she'll be touring with Fat Freddy's Drop and performing at Laneway Festival and Splore, Today JessB is in studio to talk about her favourite music, books and movies. 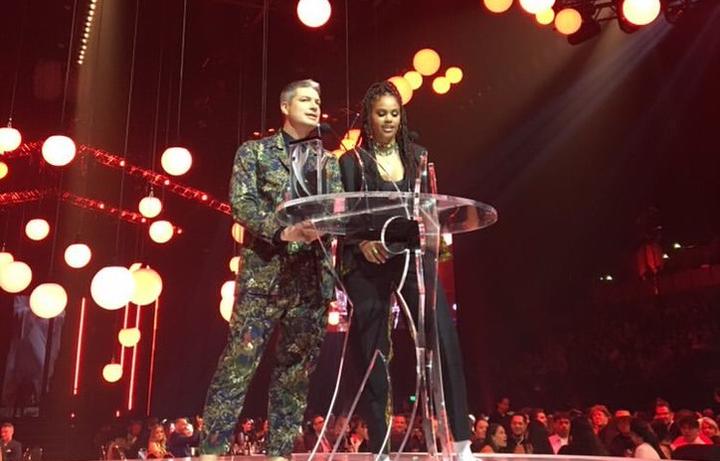 Dolly Parton is one of entertainment's most recognized stars, thanks in part to her prolific songwriting abilities and penchant for rhinestones. The fiercely A political entertainer may be the one thing liberals and conservatives can agree on. National Public Radio host Jad Abumrad explores what the singer's life and music say about the climate of divisiveness in the US in his podcast, Dolly Parton's America. 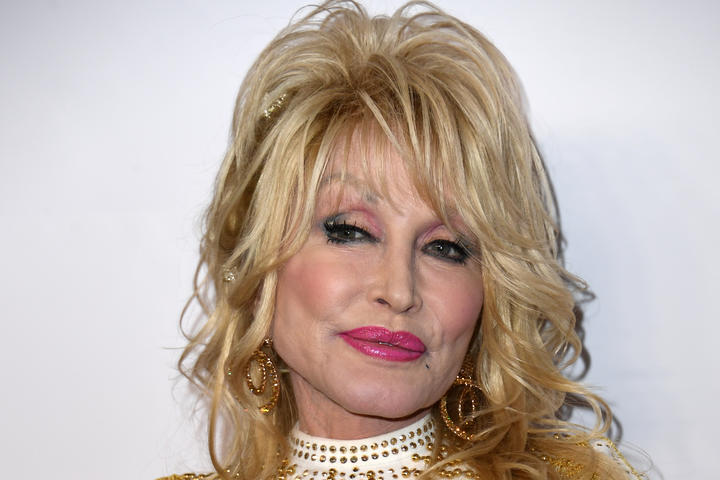 3:35 Stories from Our Changing World. 'Where did I come from?' - in search of our origins

Damian Christie is in search of his origins so he can answer his kids' question: 'where did I come from?'. He talks to anthropologist Tom Higham to get some answers about where and when humans evolved. It's messier than he thought.

4:05 The Panel with Leonie Freeman and Andrew Frame