Country star Dolly Parton is more than an entertainer, National Public Radio host Jad Abumrad says. In a fractious America, she creates a space where all walks of American life can happily coexist.

He explores this concept in a podcast - Dolly Parton's America.

The notion occurred to him after a Parton concert in New York in 2016. 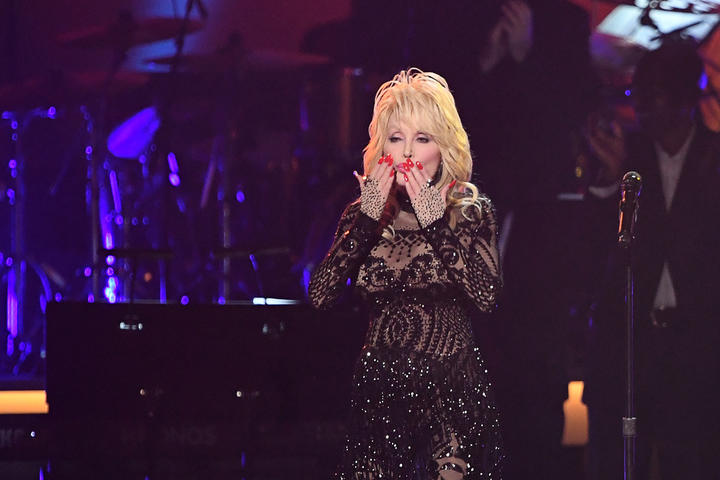 “You look around and you see Americans from every walk of life, communities of faith standing next to people from the LGBTQ community, men in drag, women holding hands, girls in coats of many colours - facsimiles they got off of Ebay.

“Every different kind of American, a multi-racial audience everybody’s standing next to each other, and they’re being polite, they’re not working out the world’s problems, but they are being civil to one another.

“Because somehow, in the presence of Dolly the rules are different.”

He decided to explore the idea further, of how Parton does this. And he got one on one access to the star as his father, a Nashville doctor, happened to be an old friend of Parton’s.

Parton embodies the last 60 years of American history, he says. And she has tricky political and cultural terrain to navigate.

“She has a lot of ideas she has to navigate, coming from the American south there’s certain politics about gender and how much you do or don’t say that I think she has to gracefully navigate.”

In their interviews she told Abumrad she wasn’t a feminist for example.

“It’s one of those words that falls into the gap of the class divide and I think the very reason she’s able to speak to so many different communities, communities that wouldn’t normally have anything to do with each other is the same reason she won’t take on a term like feminism.”

Parton’s apolitical public stance allows her to “fluidly move between classes between regions.”

Parton is also shrewd: “She knows that 50 percent of her fans on in the right.”

The woman who wrote the paean to organised labour ‘9 to 5’ hold strong political views but she chooses not to explicitly state them, Abumrad says.

“She has a lot of very strong political opinions, but she will not speak them, because she doesn’t feel it’s her place.”

Abumrad says the start believes creating a space where everyone is welcome is more important to Parton.

“Right now, in America that is a pretty radical move. At a moment where everybody is yelling and shouting, to choose not to speak feels actually in a way more adventurous stance. It feels downright subversive.”

Parton is every bit Bob Dylan’s equal as a songwriter, Abumrad says.

“There’s something about Bob Dylan and his self-fashioned image of the kind of bohemian artist with the shaggy hair that you just want to take him seriously.

“Whereas there’s something in Dolly Parton’s image which is that kind of backwards Barbie that she does that somehow might compel us to not take her seriously.

“But I think as a songwriter she’s every bit his equal, certainly has written a lot more songs than he has written. I would argue she’s one of the great songwriters of our time, up there with Gershwin.” 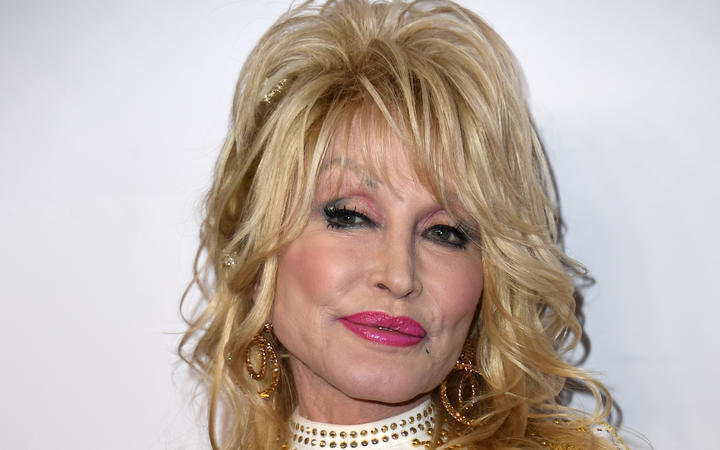