KC and the Sunshine Band are heading to New Zealand for the first time to be part of the line up of A Summer's Day Disco 2020. They will be performing on four dates in January alongside Earth Wind and Fire Experience, Boney M and The Australian BEE GEES. Original band member Harry 'KC' Casey talks to Jesse about their first visit to Aotearoa. You can find tickets here. 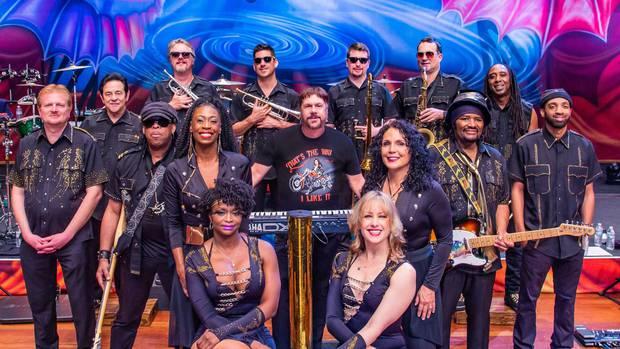 1:17 Dealing with end of year stress

As the countdown to Christmas intensifies many people are finding themselves under increasing pressure and stress. Neil McGregor works as a consultant at Human Synergistics and has some tips to help people cope as commitments mount up at both work and home. He shares the best way to get through the silly season stresses. 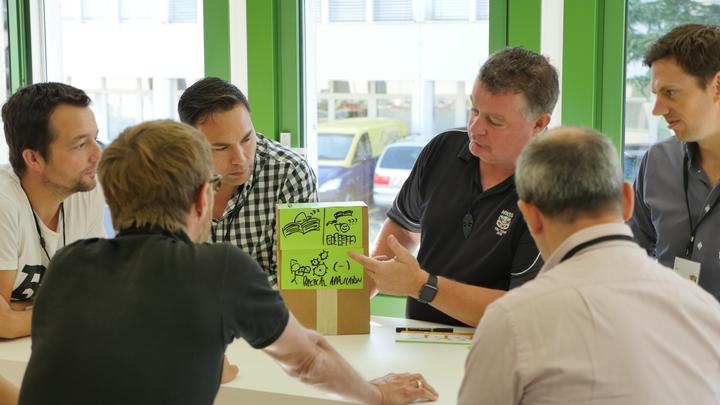 After 15 years in the making a large project in the middle of Hamilton city will be open to the public. The 60 hectare park, next to the zoo, has been turned into an indigenous eco-system by a team lead by Waikato University Professor Bruce Clarkson. He explains to Jesse why there should be more biodiversity in cities all over the country. 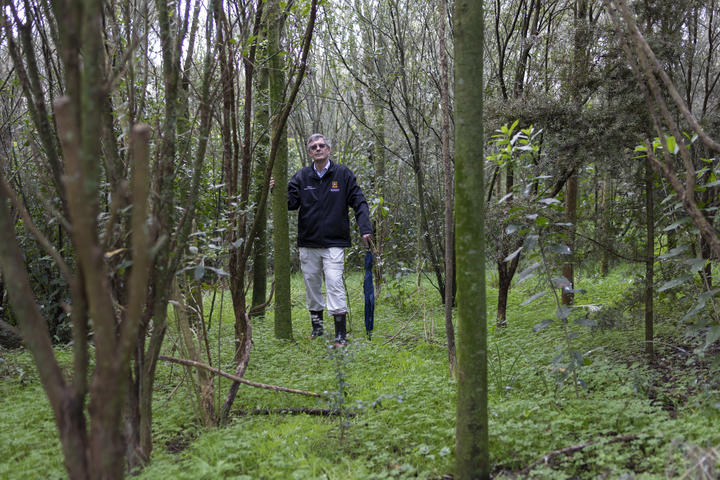 1:35 The Chase Dark Destroyer down under

Shaun Wallace, AKA The Dark Destroyer, of The Chase fame is in New Zealand and swings by the studio to tell Jesse what's he's doing his second visit to our shores this year. He's also catching up with some high profile locals while he's here. He'll be hosting An Audience with Shaun Wallace around the country and in Auckland tonight as well as The Shaun Wallace Celebrity Charity Quiz in Christchurch. 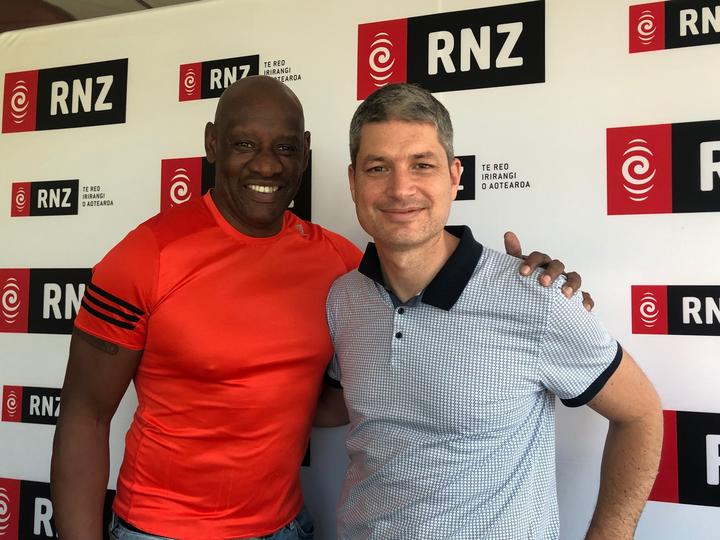 This week we speak to Saw Khon Hmine from Burma. He's one of the New Zealanders we speak to each week who have been forced to leave their homelands and resettled here. 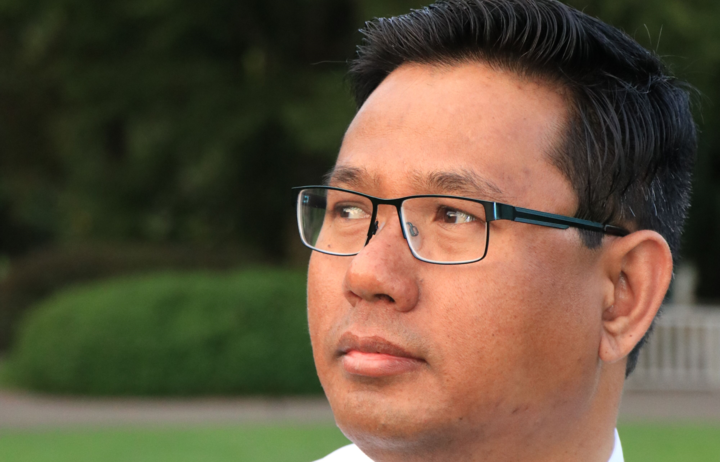 Today our very own Ali Ventura gives her verdicts on the latest movies, Last Christmas and  Zombieland: Double Tap

It's been a busy year for Wellington group Mermaidens. The trio have toured Europe and the UK twice, and they released their impressive third album 'Look Me In The Eye' on Flying Nun Records.

Mermaidens are joining us from the Wellington studio today for NZ Live. 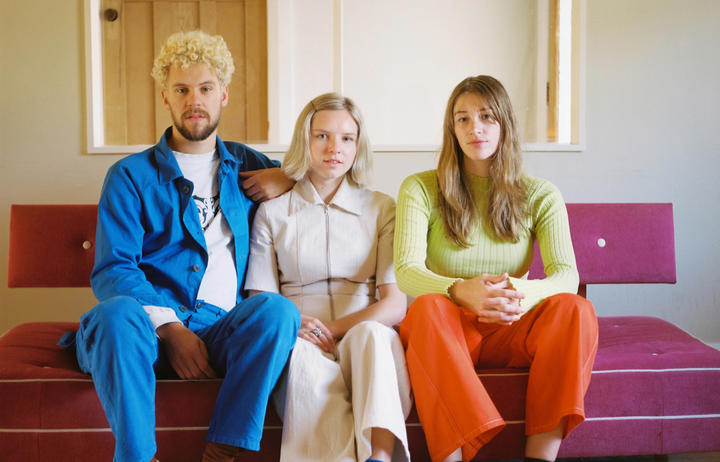 3:10 Fettuccine with Zucchini by Julie Biuso

This week Julie Biuso's looking ahead to celebrate Week of Italian Cuisine which is being marked with a number of events at venues across New Zealand. As well as talking about key elements in Italian cooking she's sharing her delicious recipe of Fettuccine with Zucchini. You can find how to make it here. 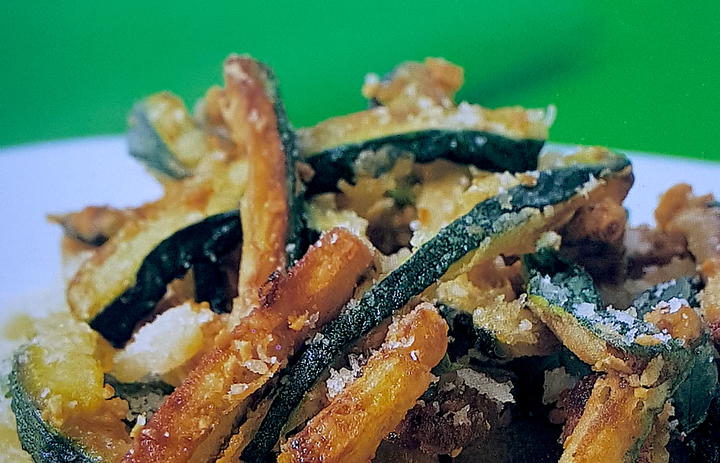 3:30 Critter of the Week: Climbing galaxias

Nicola Toki, Doc's threatened species ambassador tells us all about this week's critter - the climbing galaxias, a fish that can climb up walls and out of the bucket you put it in. 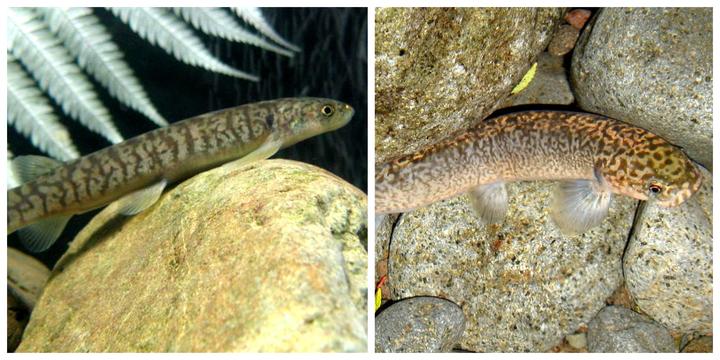 3:45 The Pre-Panel Story of the Day with Ali Ventura

4:05 The Panel with Mamari Stephens and Alan McElroy