Alt indie pop musician Bridges has redefined her sound and style after making the move from Christchurch to Auckland to study music. She says her sound is richer and more dramatic as she's enveloped herself in atmospheric guitars and powerful vocals.

Christchurch fans will know her as Rachel Hamilton but restyled as Bridges, she's released her debut single Sister and is in today for First Song. 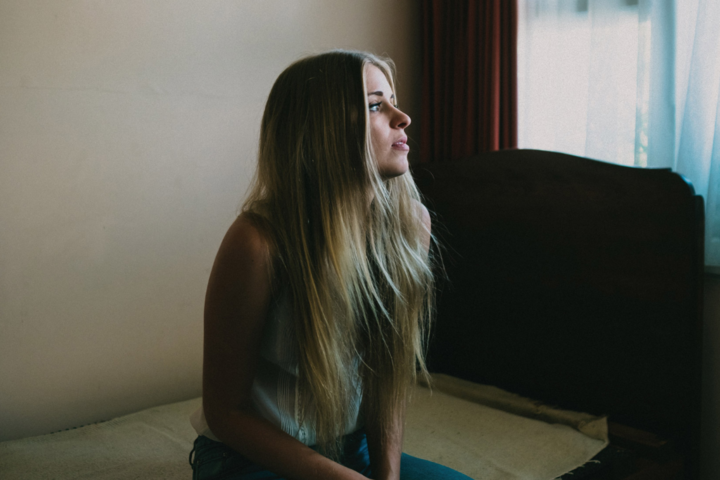 1:17 What is "inclusive" economic growth?

Economic Development New Zealand is holding its annual conference in Blenheim this week. The theme is “delivering inclusive growth” - but what does inclusive growth look like?

Todd Greene is the Executive Director of the Atlanta University Centre Consortium. He stresses that investing in the workforce is the key to productivity, rather than thinking of it as a cost.

He'll be one of the key speakers, sharing what he's learnt from America and he join us to explain more. 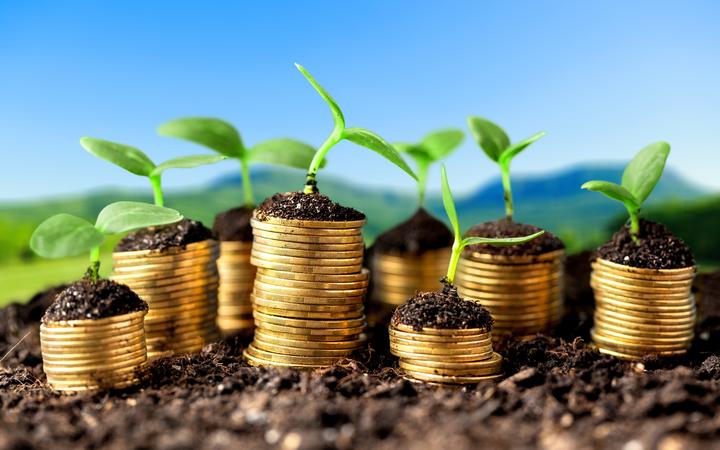 Jesse has mentioned on the show his interest in rat trapping, for predator control.

Shane Hyde from Kaeo is into it too, he's spent years working on different predator control projects and has developed the EnviroMate100. It's an automated bait station and he's on the line to tell us what makes it effective. 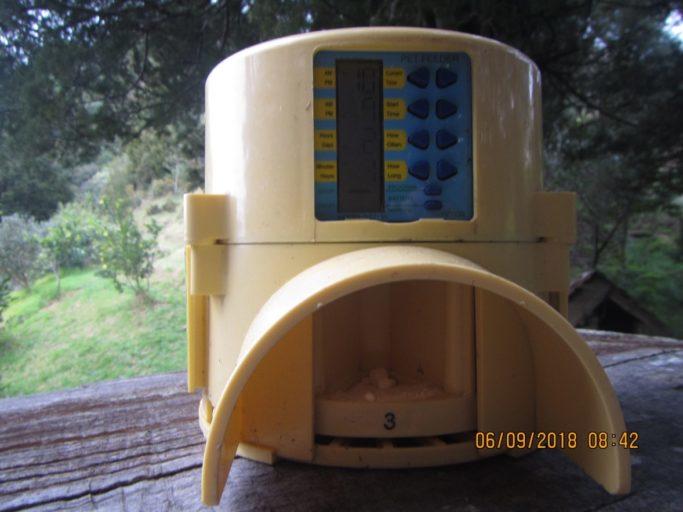 Sure architects can design houses but can they design DOG houses?

That's the idea behind the inaugural BarkHaus competition. The public whittled down a dozen entries to pick a top three, which will now be built full-sized and sold off, with the proceeds going to charity Pet Refuge.

Kate Beilby "chien-lounge" design is one of the finalists, she's here to tell us about it, alongside Julie Chapman from Pet Refuge, who is going to tell us what the charity does. 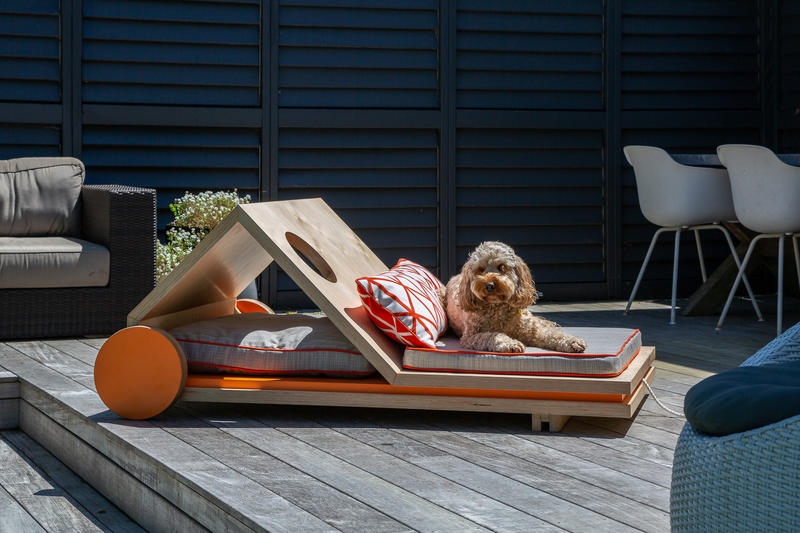 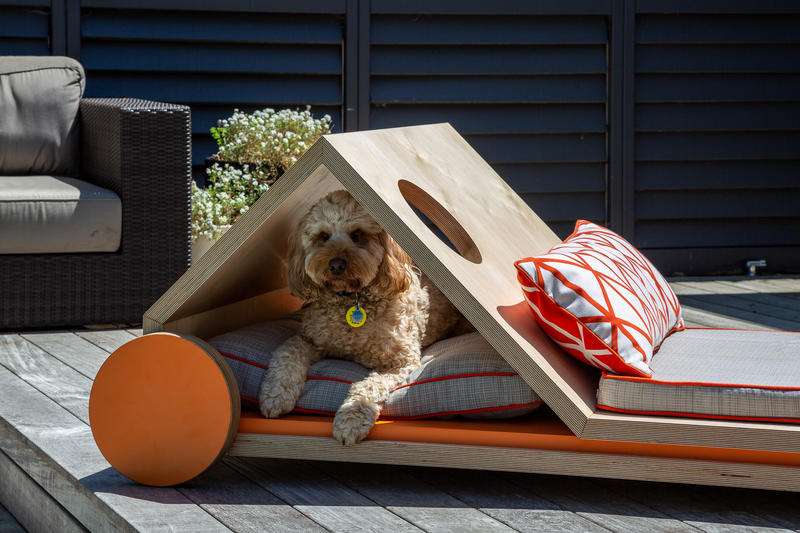 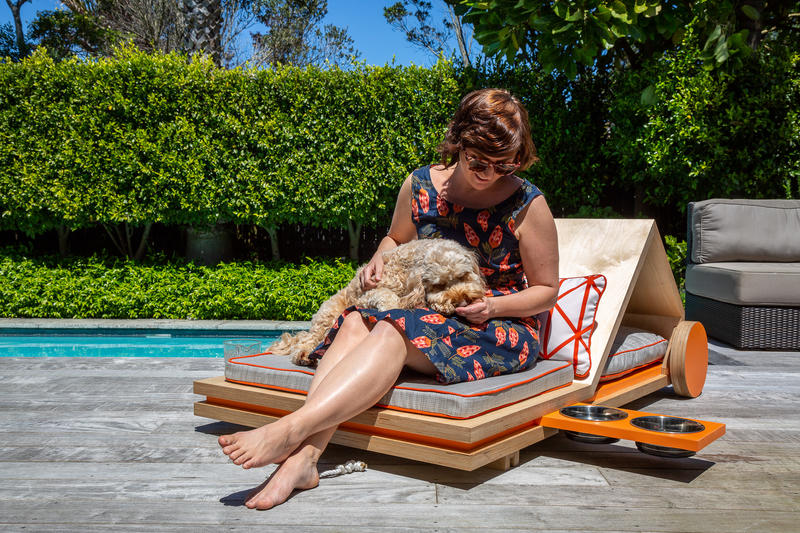 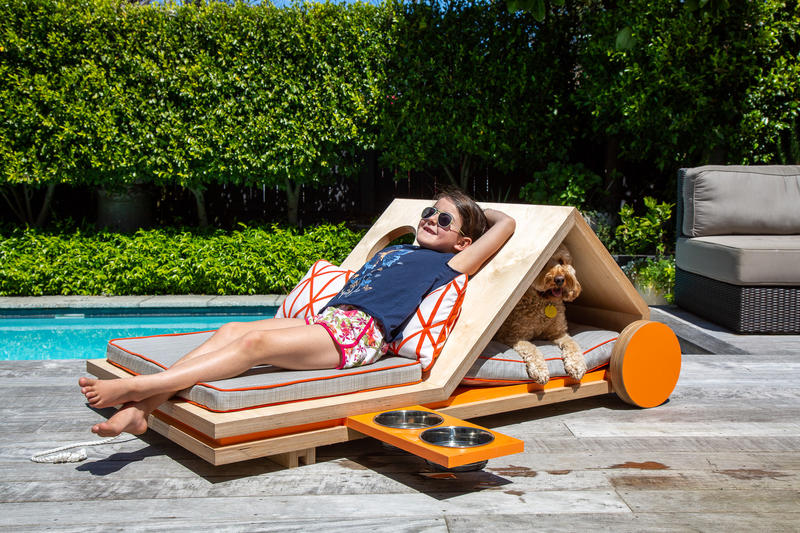 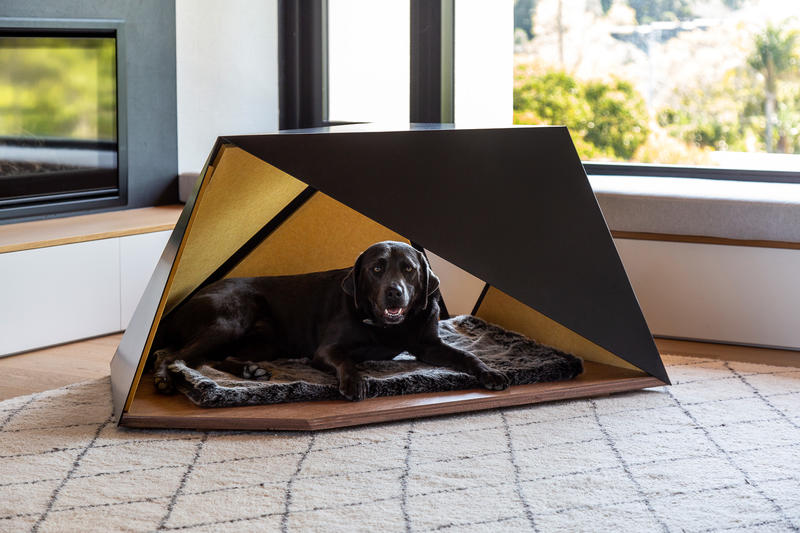 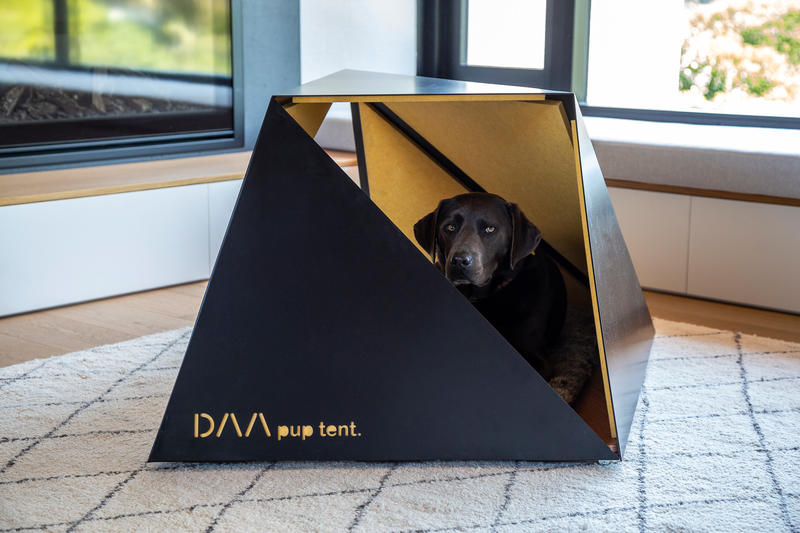 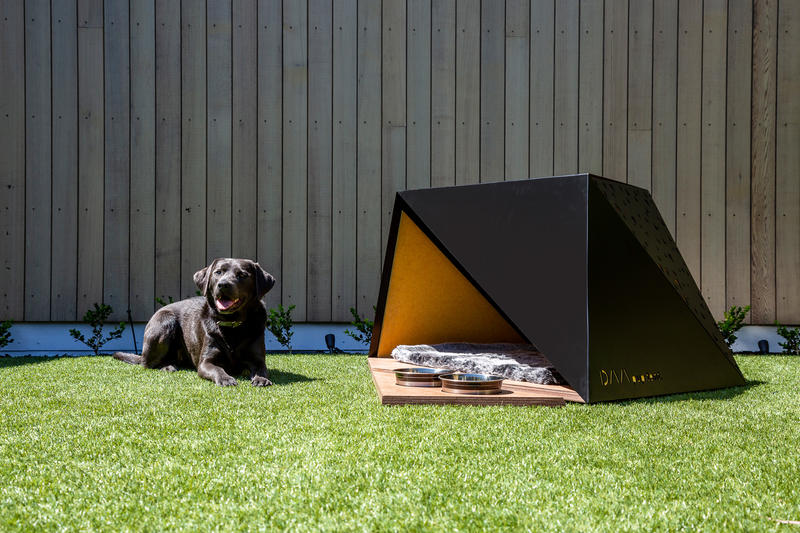 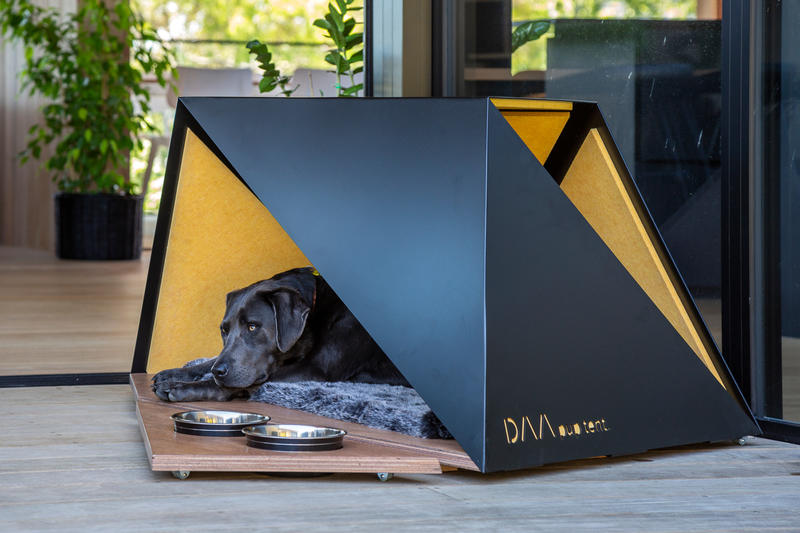 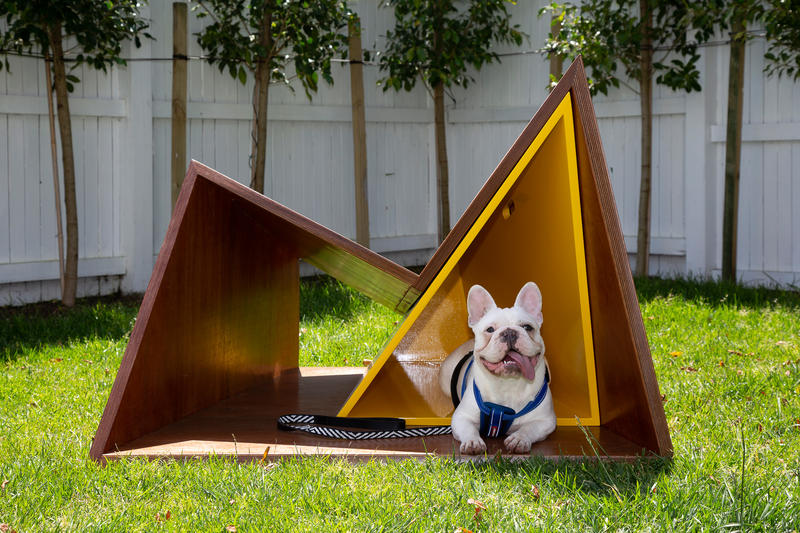 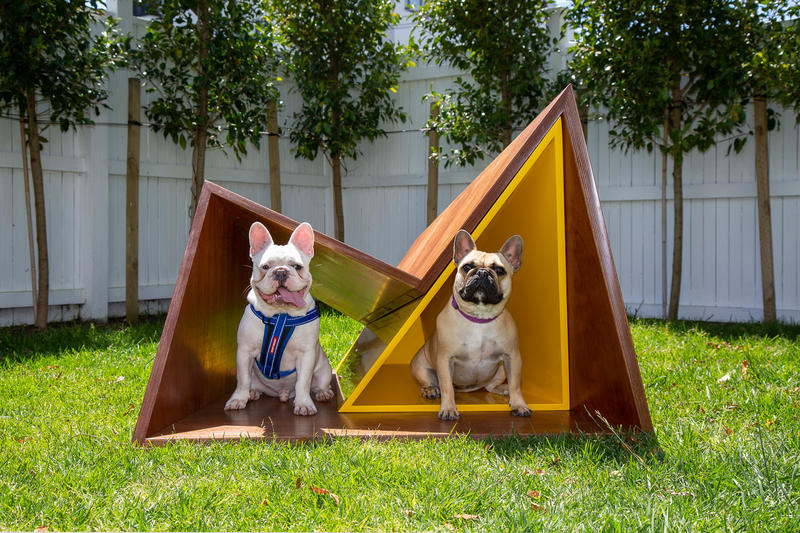 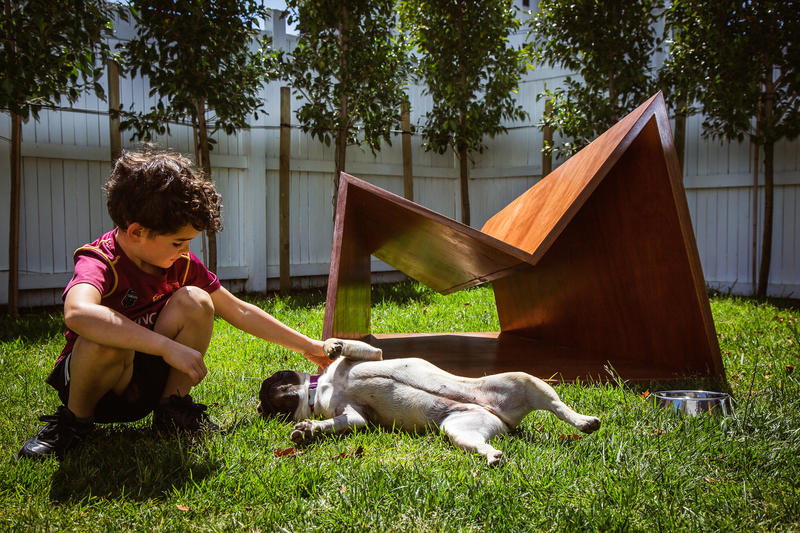 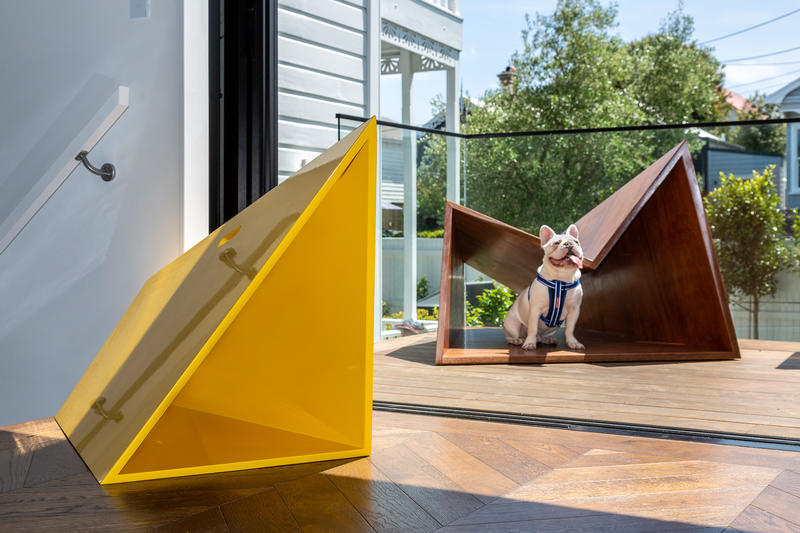 Brad Warrington shares his pick of Best Cover songs. He'll play one of his favourites - and a brand new release.

For today's biography section we're talking about one of the main subjects of one of the most infamous and gripping cases in New Zealand history...the subject of many plays, novels, and films - including Peter Jackson's 1994 masterpiece Heavenly Creatures.

It's the Parker-Hulme murder case.

Today's subject is Anne Perry, formerly known as Juliet Hulme, and joining us to talk about her is Joanne Drayton, author of The Search for Anne Perry. 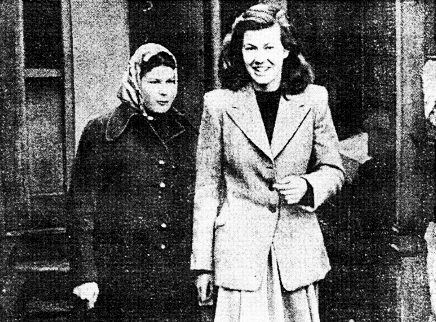 3:15 Your finances with Mary Holm

Financial journalist and author Mary Holm starts with a brief follow-up on the last segment, looking at how you can invest cheaply in shares.

Then she and Jesse discuss some research on why people are not in KiwiSaver. Many of their reasons, although not all, are not really valid.

Reasons include concerns about how secure the scheme is, worries about government policies and changes to KiwiSaver, and people's usually misguided opinions about other investments being better.

4:05 The Panel with Jo McCarroll and Scott Campbell