Nashville bluegrass trio Missy Raines have arrived in New Zealand and tonight kick off an 8 stop tour. As a little warm-up, they're stopping off at our Auckland studio for First Song. The group also includes ex-pat kiwi George Jackson on the fiddle. Tour details are here 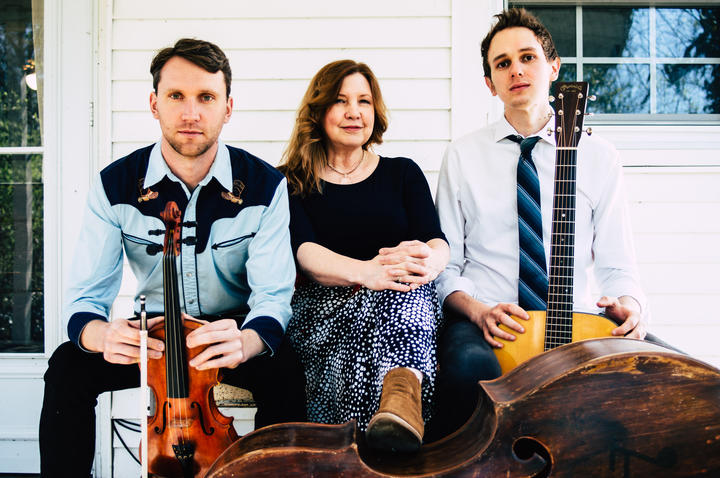 1:17 Don't lock away research behind a paywall

Many of us will have experienced this, clicking on an interesting headline about a new study or report only to find the article blocked by a paywall.

While it may be important to pay for journalism, are there some issues that should be freely available to the public?

A new report says taxpayer funded research - that could improve the life of New Zealanders - shouldn't be locked away. The Chief Executive of Tohatoha, the open-access advocacy group behind the report, Mandy Henk tells us more.

Auckland firefighters are still at the site of the SkyCity fire, which took days to get under control. But now there's new technology that could help prepare firefighters for similar dangerous and complicated blazes.

The virtual reality training allows trainees to simulate the conditions of a fire - without using toxic foam.

Mike Lindsay, managing director of Building and Fire Services and health and safety consultant, is here to explain how it works. 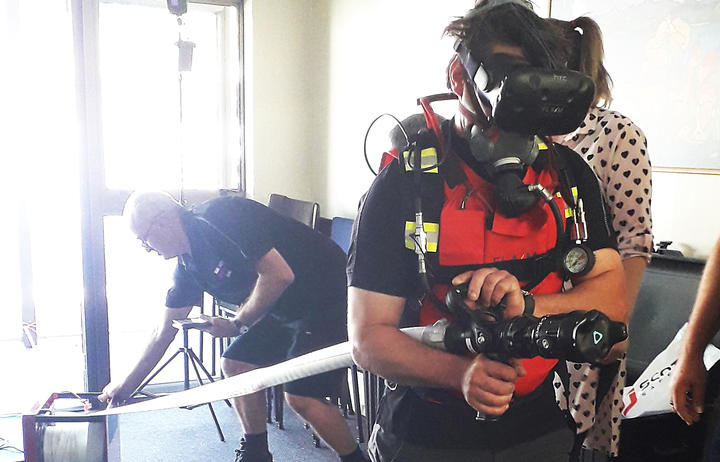 Over the past few weeks thousands of New Zealanders have been taking part in Diwali celebrations, marking the Indian festival of light.  In honour of Diwali, Sarah Johnston has been listening to how ties between New Zealand and India have been recorded on the airwaves - and saved in the archives of Ngā Taonga Sound & Vision. 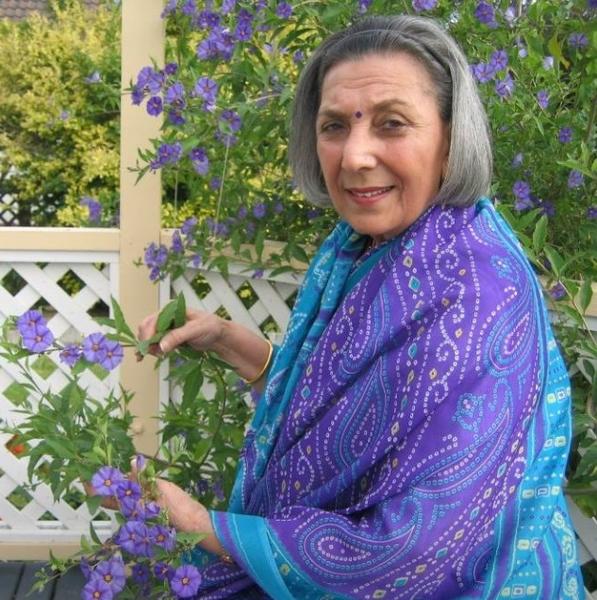 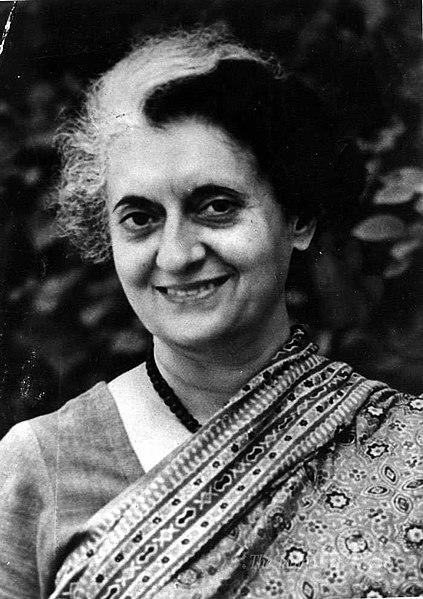 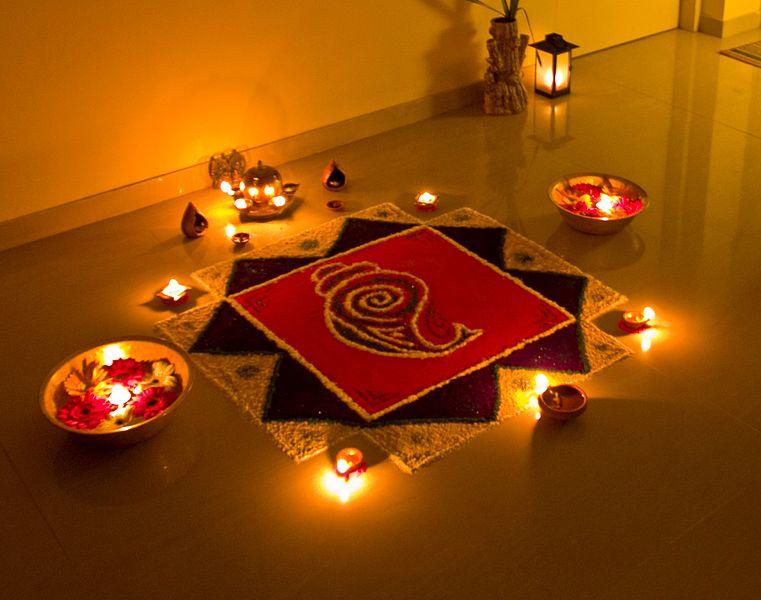 Rangoli, Diwali decorations made of coloured powder. (via Wikimedia Commons) 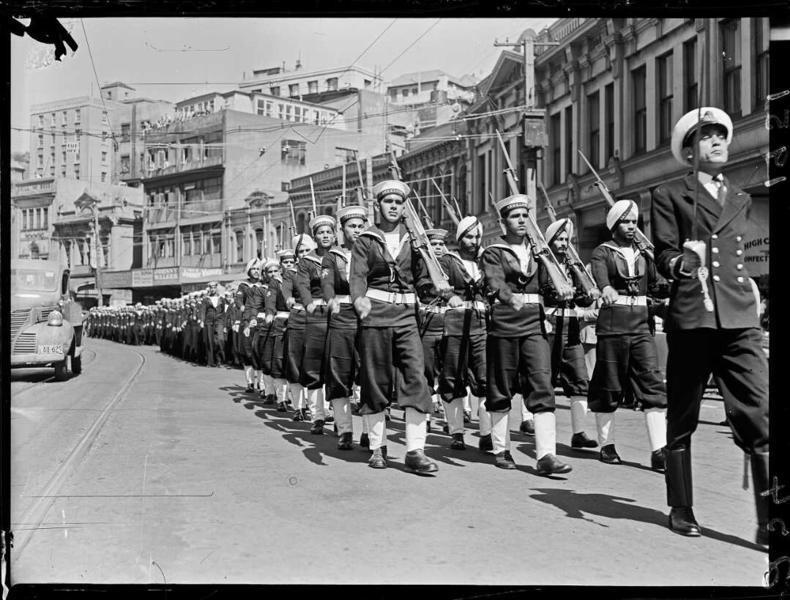 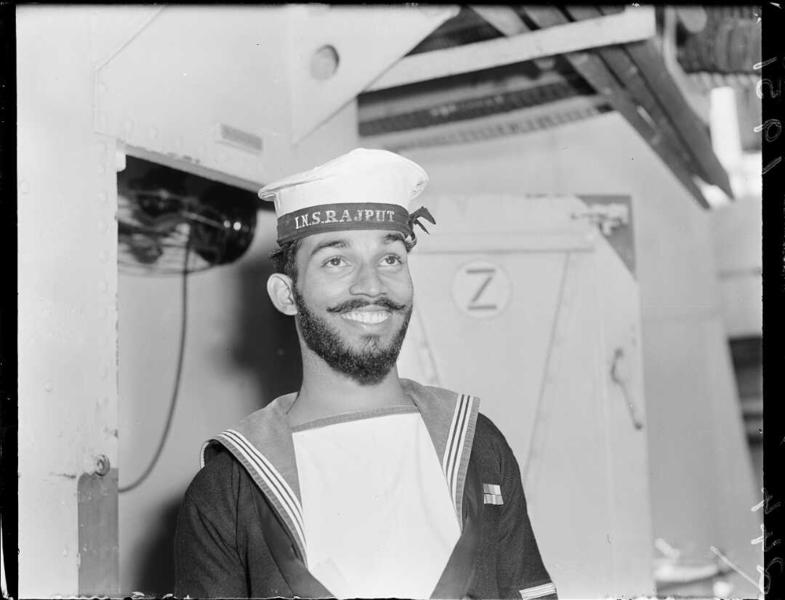 Today we are  speaking to Adel Salmanzadeh from Iran. He arrived in New Zealand in 1989 as one of the first quota of refugee minors. 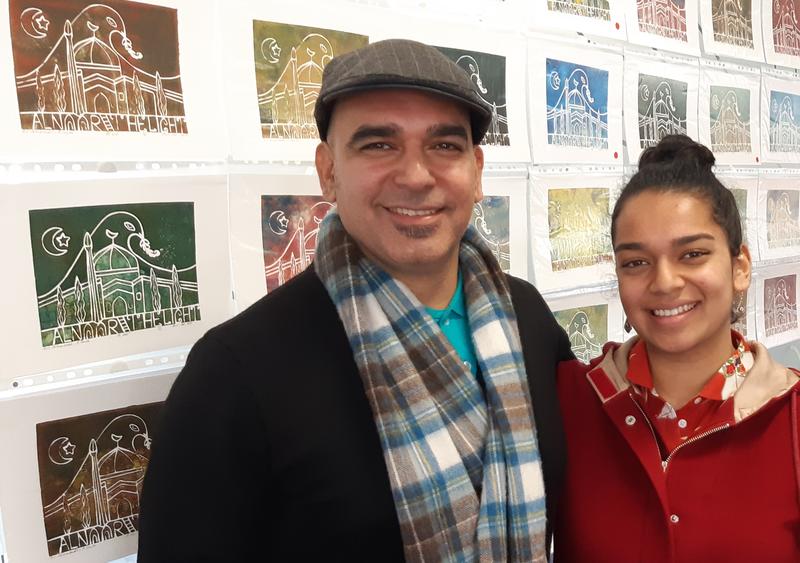 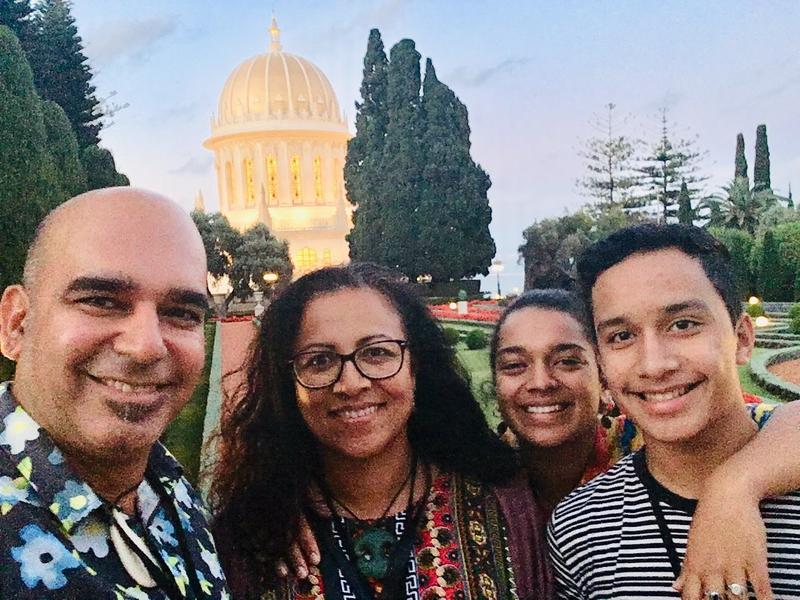 In front of the Shrine of the Bab in Haifa Israel in May 2019. 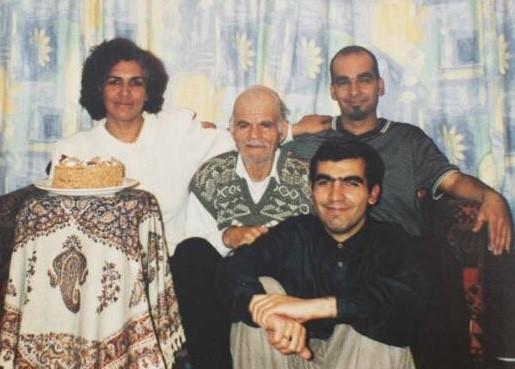 Cultural daredevil Jonny Potts discusses two podcasts this week - The Movies That Made Me and a good one for Halloween - The Faculty of Horror.

Kendall Flutey, founder and CEO of Banqer, an online tool which teaches financial literacy to youngsters, is today's Bookmarks guest. She talks about her minimalist lifestyle and love of tiny houses as well as sharing the books, films and music she enjoys. 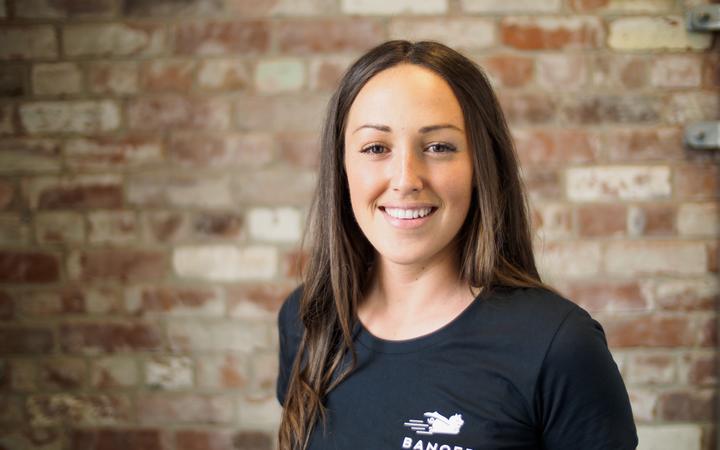 3:10 James Cook - separating the man from the myth

He's not a hero, but he's not a villain either; Captain James Cook is complicated man who is often seen as one or the other.   The real story is somewhere in between says Australian author and columnist, Peter FitzSimons. He calls Cook's voyage to New Zealand and Australia, and claiming great swaths of land for Britain with no regard for  indigenous peoples an act of British conceit. His new book looks to separate the myth from the man. The book is called James Cook: The story behind the man who mapped the world 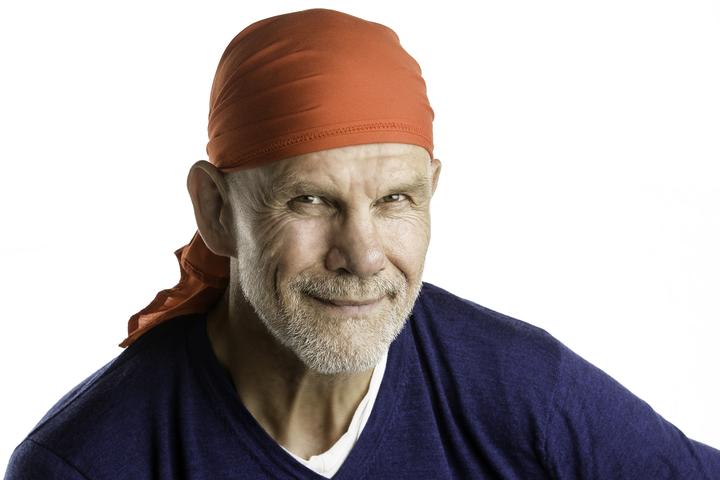 4:05 The Panel with Alexia Russell and Shane Te Pou