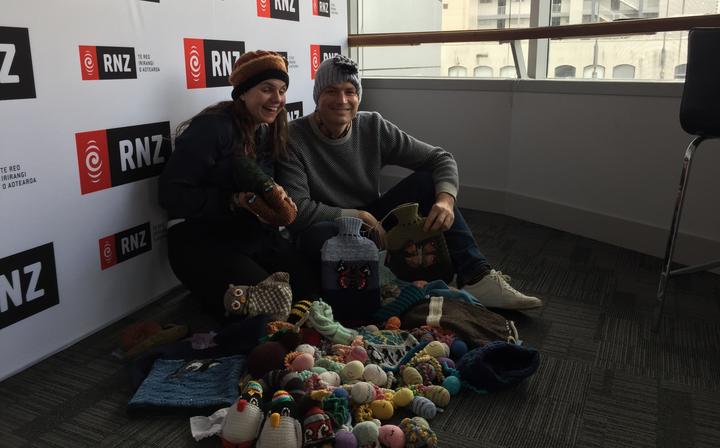 Nicola Toki and Jesse Mulligan with some of the Knit a Critter entries Photo: RNZ

Auckland-based singer-songwriter Jarni Blair has recently unveiled his latest single which speaks of unrequited love. Light to Burn is from his second EP Sparkle in My Eye. He's in our Auckland studio today for First Song. 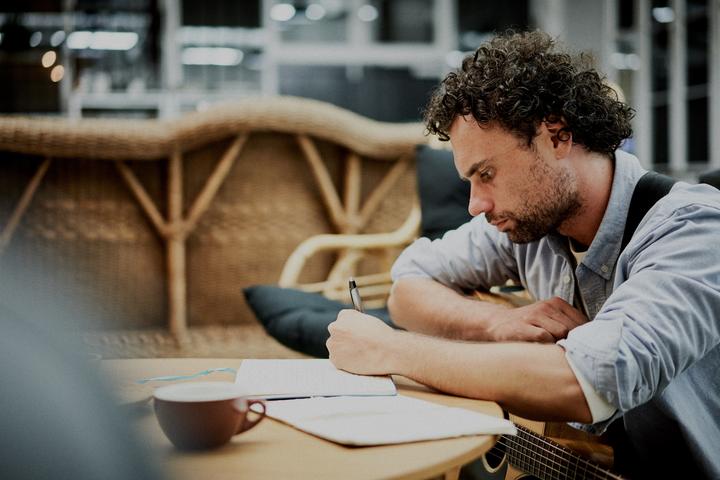 Thornhill Horticultural Contractors bought the old Angus Hotel in Hastings to house seasonal workers the company contracts out to Hawkes Bay growers. It's also providing social housing for beneficiaries and former prisoners who are struggling to get back on their feet. Drew Bibby's Thornhill's Projects Operations Manager and he explains why they are providing the subsided accommodation. 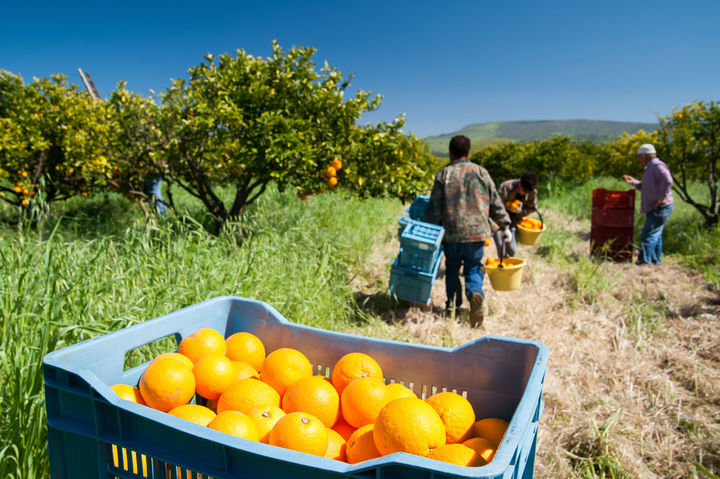 1:27 Careers to save the planet

To look ahead to Global Week of Climate Action starting on Friday we are doing a series of interviews with people on the front line dealing the impacts of climate change. Today McDiarmid co-director Professor Justin Hodgkiss talks about careers which could help save the planet. 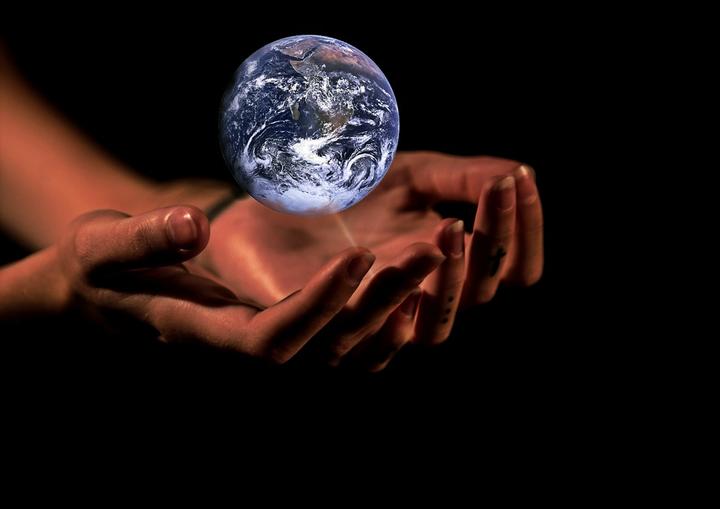 A BNZ well being survey has found a link between financial stress and happiness. The bank's economist Paul Conway speaks to Wallace about what financial hardship is and how it affects lives around New Zealand. 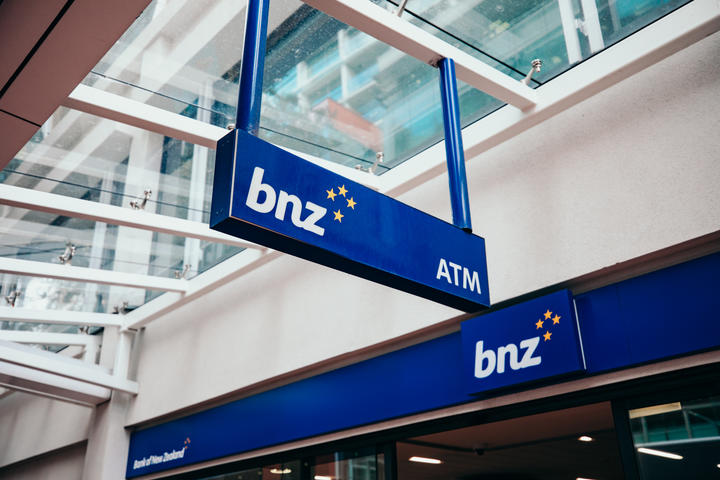 Each week at we bring you stories from New Zealanders who were forced to leave their homelands and have resettled here.

Today we are peaking to Tran Lawrence from Vietnam. 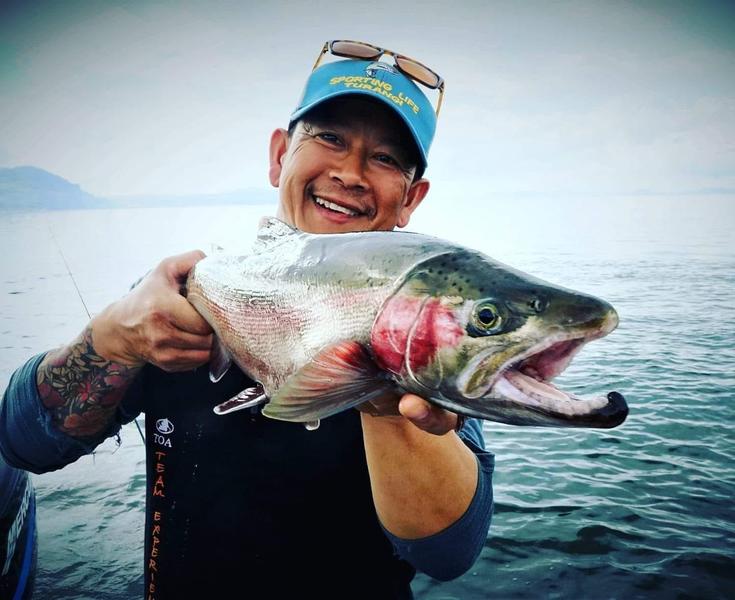 Never too old to learn new tricks - beautiful Rainbow Trout caught flyfishing off the Tongariro Delta. So blessed here in NZ you can fish for pleasure or food or for both. 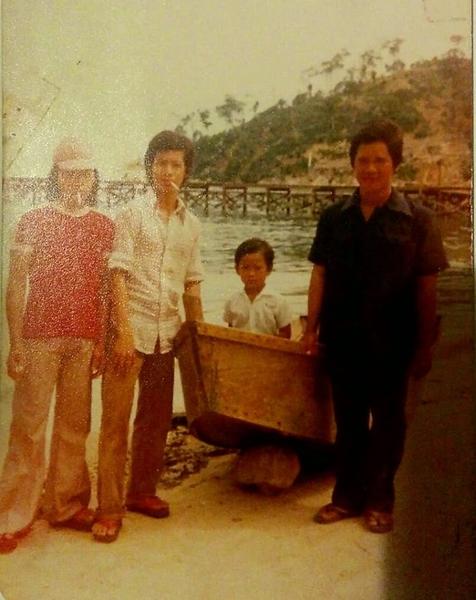 One of my favourite pics of my dad and uncle, this was as we were about to leave Malaysia. The dinghy was our last, made by my father from wood that was scrounged from the beaches and used on our midnight fishing missions. We camouflaged it during the day and dragged it down to the beach at night, if we were caught the dinghy would be burnt. I am in the boat 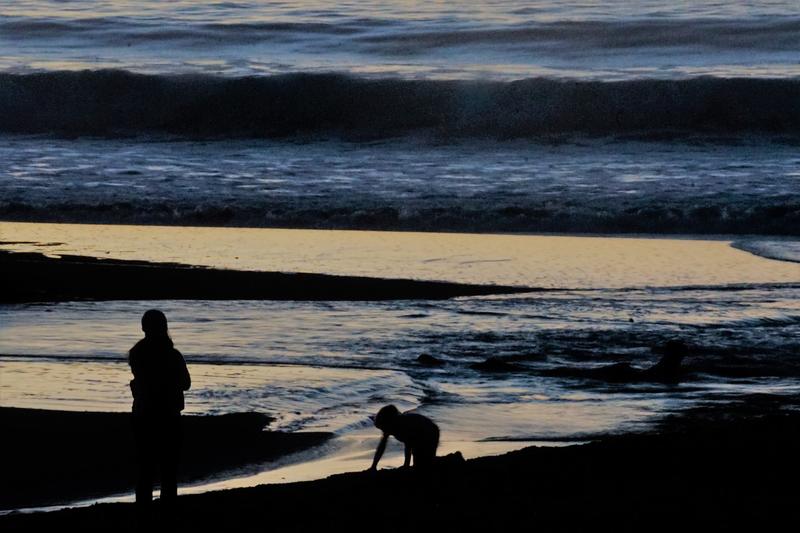 Playing on the beach squeezing out every last drop of sunlight..one of those magical moments where most of us have been once the child and then the parent. 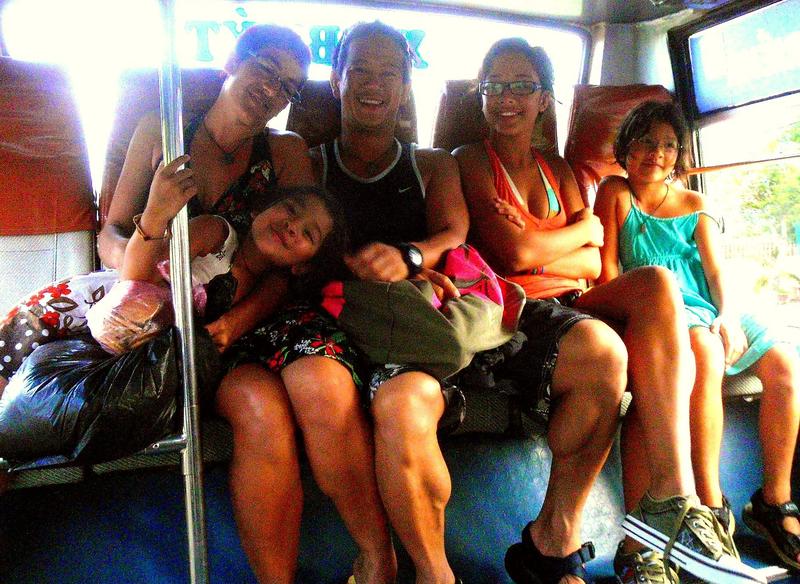 Katy Atkin is here to tell us about two podcasts today the Open Ears Project and Detours. More top picks from Katy can be found here.

When Auckland poet, writer, editor, blogger and all-around poetry champion Paula Green was at school she remembers her teacher standing over her and telling her she'd never be a writer. Not if she carried on the way she was going. So Paula Green wrote silently. In secret. She kept writing. But didn't show anyone. She didn't tell anyone.

In 2017 Paula Green was awarded the poetry prize in the Prime Minister's Awards for Literary Achievement and in the New Year Honours that same year she was appointed a Member of the New Zealand Order of Merit. Across the last twenty years she has released more than a dozen books - including three this year! Paula Green is our Bookmarks guest today. 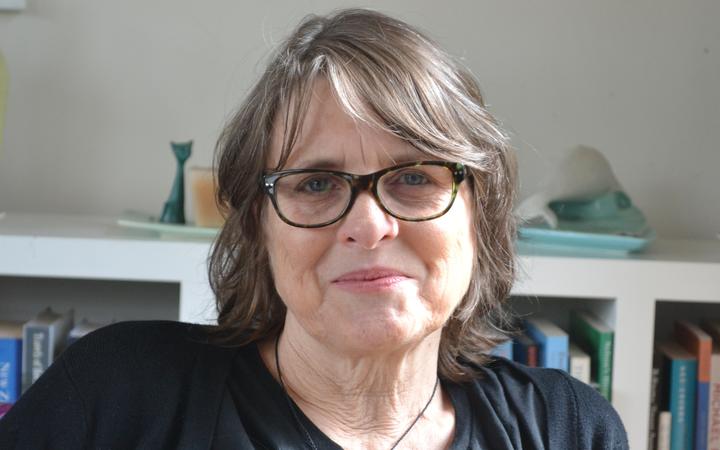 3:10 The phenomenon of Friends

Few shows define a television era like the one about six single 20-something people living in Manhattan, forging careers, ill fated romances and drinking coffee at the Central Perk. Friends turns 25 this month. Journalist and pop culture expert Kelsey Miller has seen every single episode. She shares the unlikely backstory about how the sitcom got on the air at all and why it remains such a pop culture phenomenon. 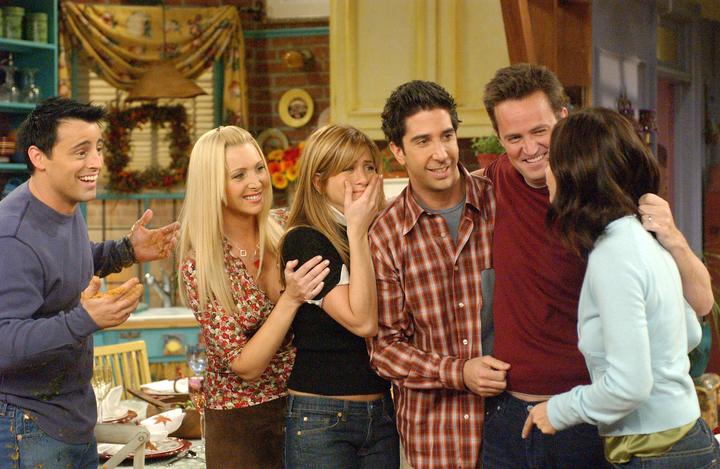 3:35 Stories from Our Changing World. Shaped by the wind

The 20-metre long wind tunnel in the School of Engineering at the University of Auckland is the fastest and longest in New Zealand.

Alison Ballance heads to the Department of Mechanical Engineering to meet Rajnish Sharma and PhD student Nicholas Kay, and find out how the wind tunnel is helping understand the impact of turbulence on small UAVs or drones.

4:05 The Panel with Clare Delore and Peter Elliott