The entries are starting to pour in to our Auckland office, as you can see in the picture (right).

Blue River Baby are currently driving from Wellington Raglan to their first performance of their tour around the country.

They're a six piece band with Ivy Padilla as their lead singer. To tell me more about their music and tour, We talk to Blue River Baby band member Cam Crawford. 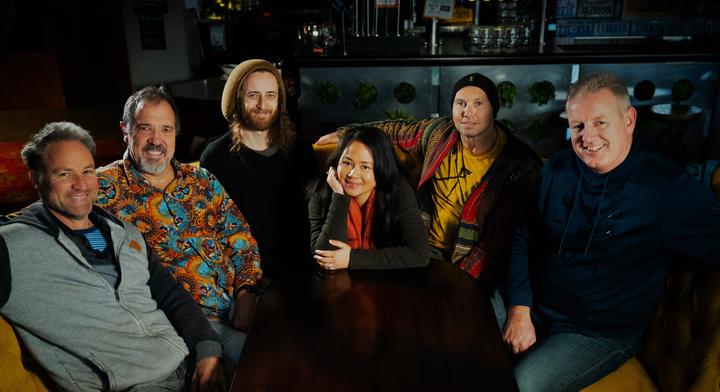 Today is Global Sepsis Day to mark a deadly and often misdiagnosed condition which accounts for at least 8 million deaths worldwide. It occurs when bacteria enters the bloodstream, causing the immune system to attack the body.

To tell us more about what sepsis is and what can be done to treat it, I'm joined by Dr Paul Huggan, who wears many hats for the Waikato District Health board including infectious disease specialist, and he's also the Chairperson of the New Zealand Sepsis Trust. 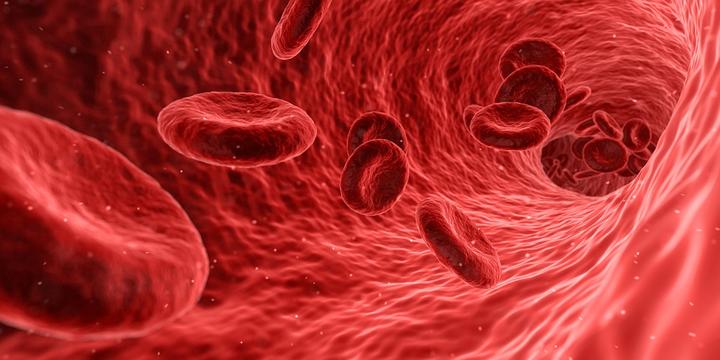 1:25 The Adventures of Tupaia

An incredible book is out tody showcasing the story of Tahitian priest Tupaia, who was crucial to Captain Cook's early contact with indeginous commuities around the pacific.

It has been released in conjunction with the opening of the Tupaia exhibition opening at Auckland museum.

Mat Tait's illustrated the story which has been written by Courtney Sina Meredith in the book The Adventures of Tupaia. 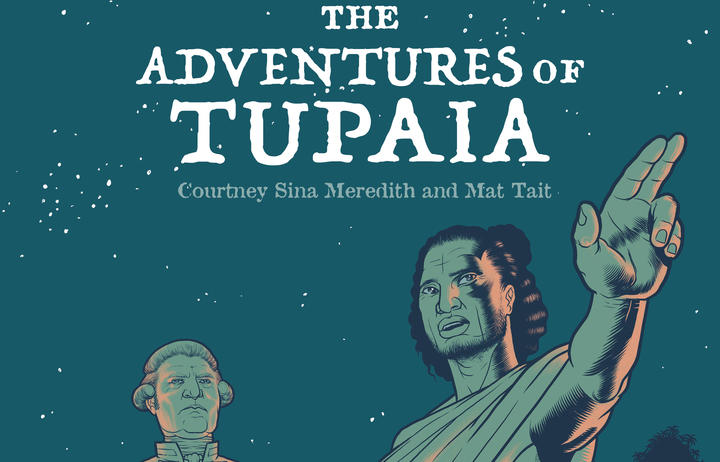 Dr Nic Petty says the ways people respond to mathematics can be put roughly into three groups – the maths-likers, the perplexed and the traumatised. She runs a social enterprise called Creative Maths which provides learning and teaching resources for schools and aims to help students at all levels to learn statistics and mathematics so they can become better informed citizens.

Rez Gardi was Young New Zealander of the Year in 2017. She was born in a UN refugee camp with parents who had fled from their homeland of Kurdistan. She's now NZ's first Kurdish lawyer, advocating for refugees and human rights. She's currently undertaking a Master of Law at Harvard Law School.

She joins to talk about a new film, Girls of the Sun, which pays tribute to largely unacknowledged Kurdish warrior women who've played a huge role in the fight against ISIS. 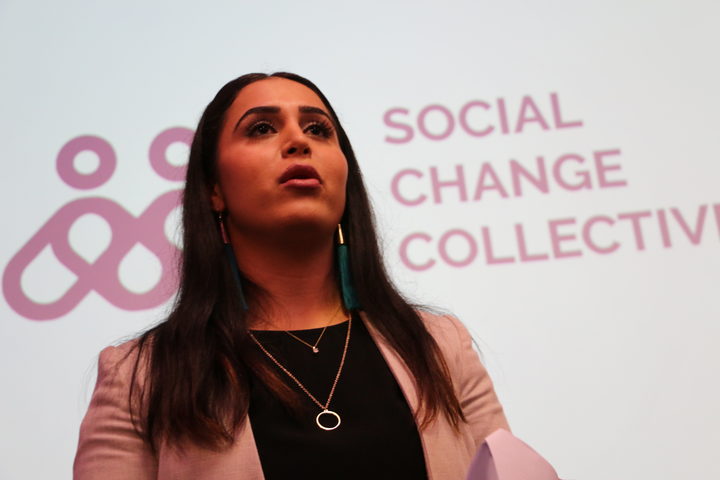 2:20 NZ Live Mel Parsons performs songs from her back catalogue

Singer/songwriter Mel Parsons is one of our favourites here on Afternoons. When she was our guest on NZ Live late last year she had a brand new album to promote. We heard some of the fantastic songs from "Glass Heart" here live in the studio, And that performance was one of the ones listed by our engineers when they chose the best Live Sessions from 2018. Be sure to check it out if you missed it at the time.

She's back with us today, performing in our Christchurch studio as she readies those new songs and others from across her career for a 17-date tour of New Zealand that stretches the length and breadth of the country and from the very end of this month, Thursday September 26 is the first date in Christchurch, to Saturday November 2 for the closing night in Hokitika. 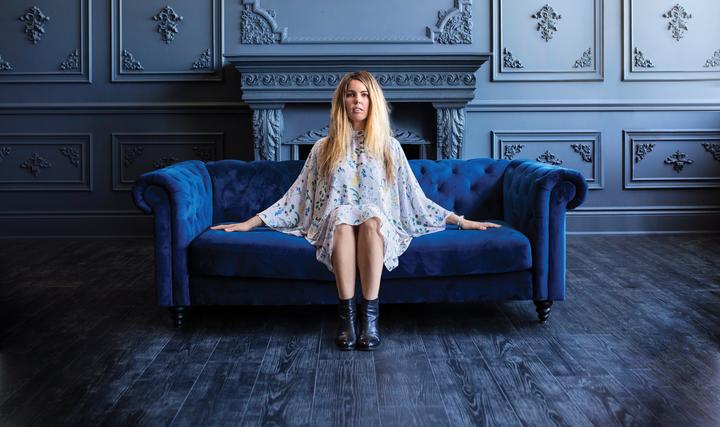 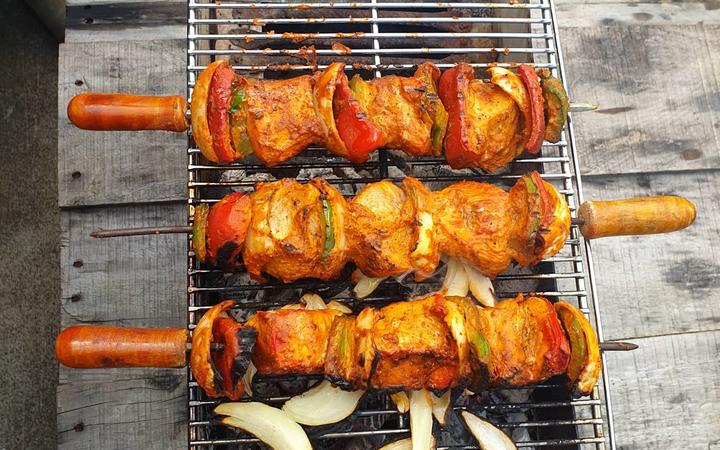 Charlotte Ryan tells us what's coming up on Music 101 tomorrow

3:30 Critter of the Week Smeagol the gravel maggot​

Doc's threatened species ambassador Nicola Toki tells reveals all about the Smeagol - the genus of small air-breathing sea slugs of the upper intertidal zone discovered in 1979. 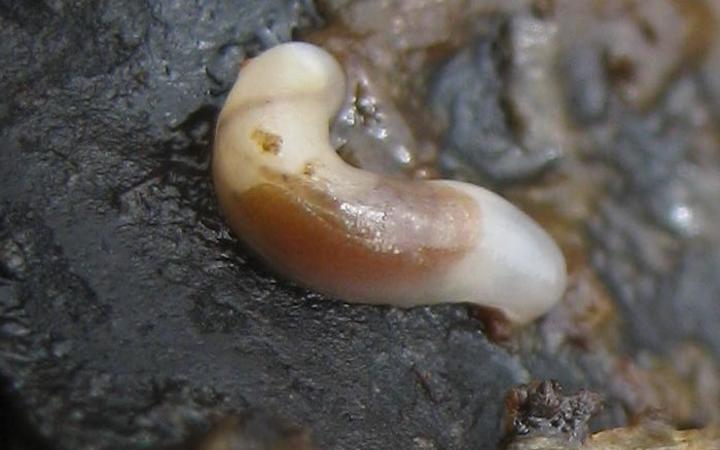 4:05 The Panel with Cindy Mitchener and Anton Matthews ​