If you're a lover of Blues then the name Ash Grunwald will be a familiar one. The Australian crooner has just released his newest album and is in New Zealand to announce his tour here later in the year. He's in our Auckland studio today for First Song. 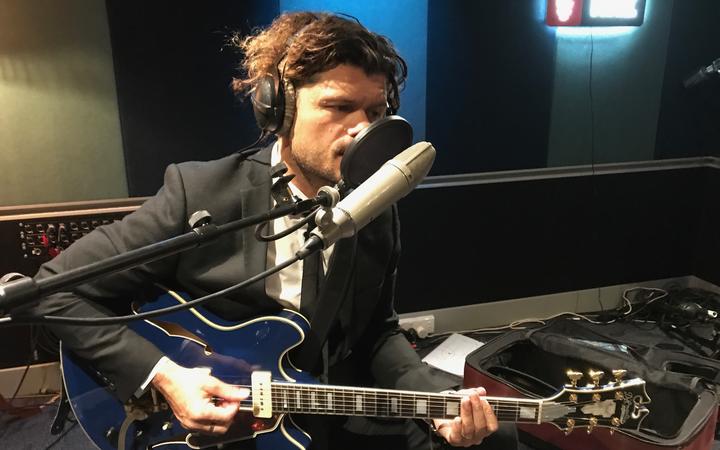 Melissa and Blair Vining are campaigning for a charitable hospital to be set up in Invercargill. Their lobby for better services in Southland follows Blair's terminal bowel cancer diagnosis last year. The lack of services by the Southland DHB is driving them to try and establish a charitable hospital. Melissa explains what they hope to achieve at their initial meeting tonight.

The Arts Foundation wants to mark Arts Month in September by starting a conversation around the country about what art means to people. Central to getting communities to engage is Kolokesa Uafā Māhina-Tuai. She explains how she is going to communities to talk about art and encourage creativity which might not usually be involved with the arts. 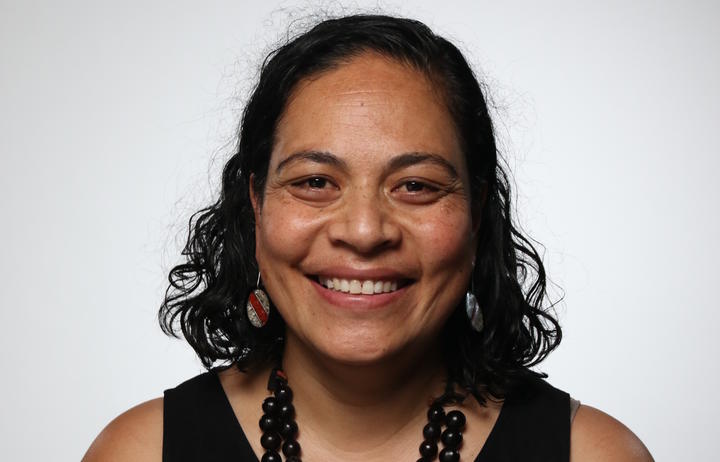 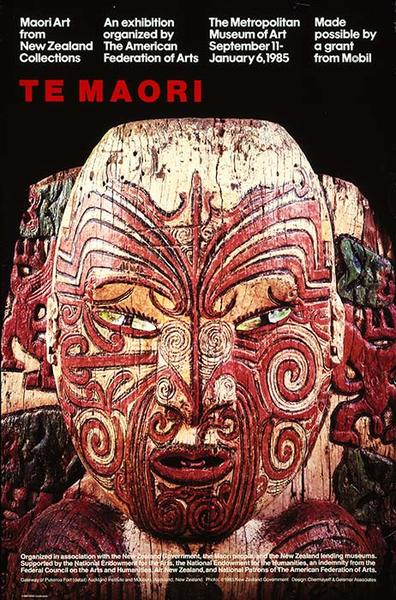 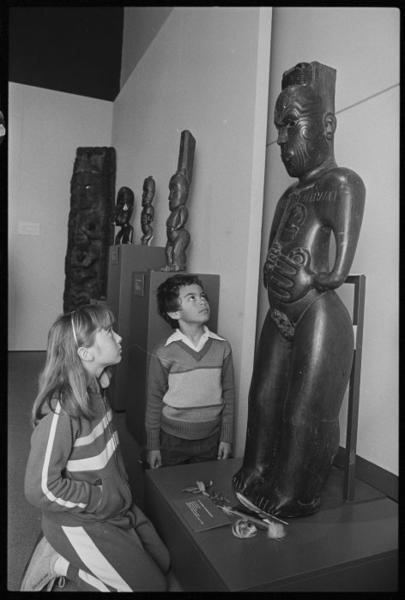 Thirty five years ago this week, an exhibition opened at the Metropolitan Museum of Art in New York, which was to have a profound impact on how New Zealanders view and think about Māori culture.  It is even credited with helping the revival of te reo Māori. In today’s trip to the sound archives of Ngā Taonga Sound & Vision, Sarah Johnston re-visits the phenomenon that was “Te Māori.” 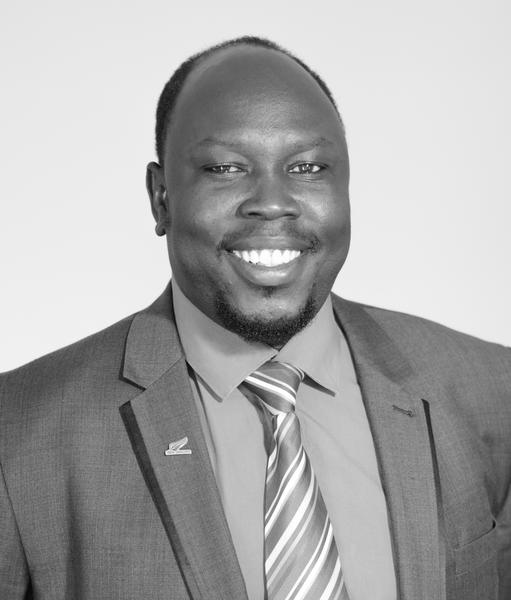 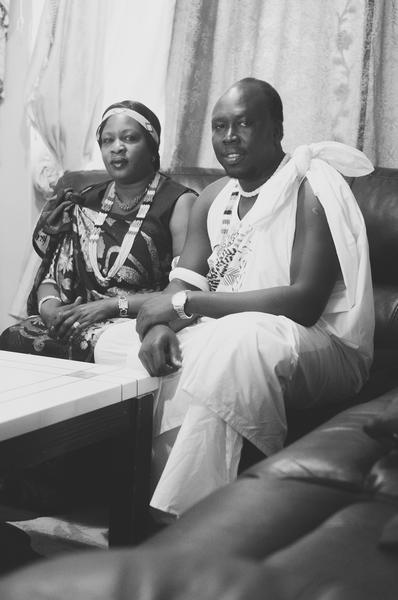 Abann pictured with his wife Mary 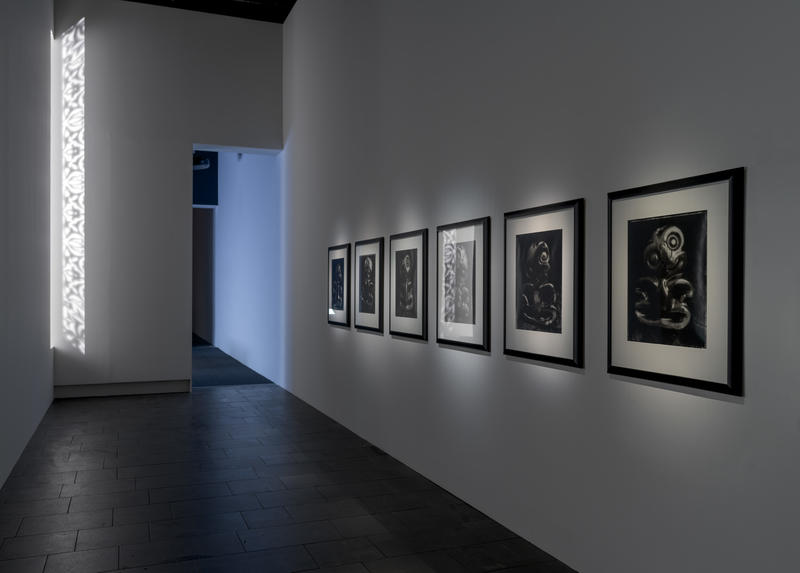 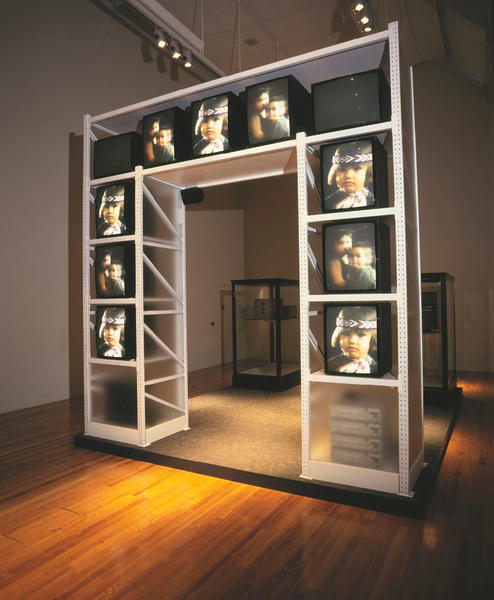 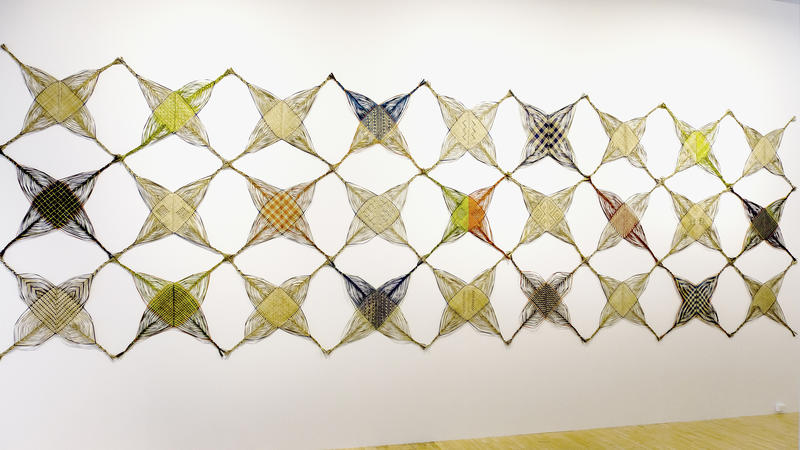 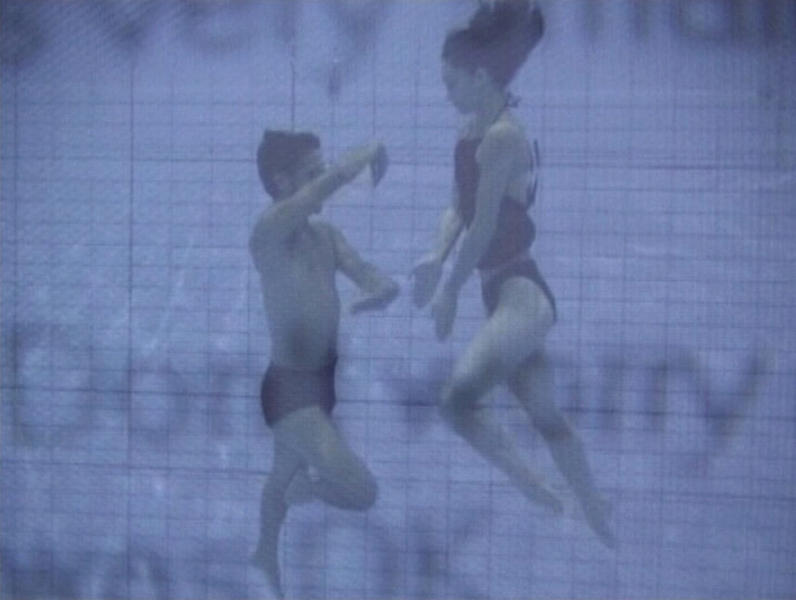 Rachael Rakena (Ngāi Tahu, Ngā Puhi), ... as an individual and not under the name of Ngāi Tahu, 2001. Single-channel SD video (9 mins 24 secs). Courtesy of the artist 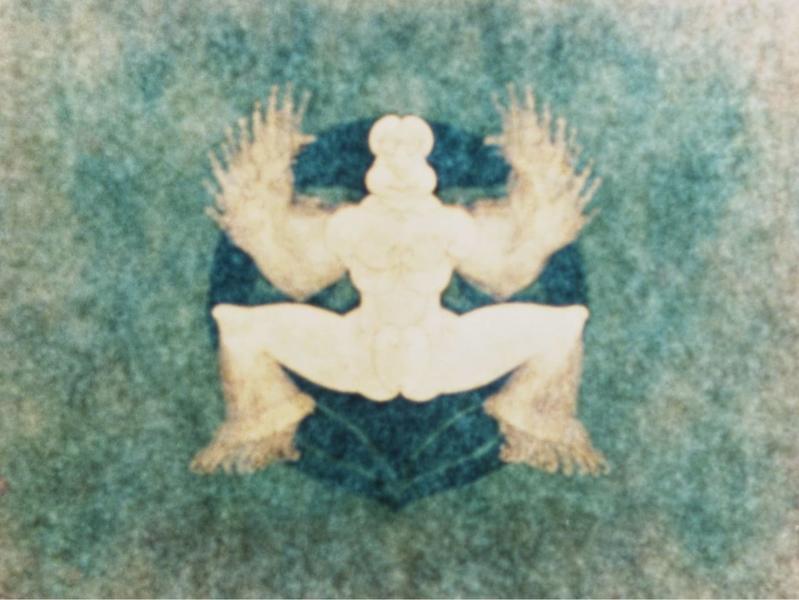 Robert Jahnke (Ngāi Taharora, Te Whānau a Iritekura, Te Whānau a Rakairoa o Ngāti Porou), Te Utu. The Battle of the Gods, 1980. 16mm animation transferred to digital (7 mins). Courtesy of the artist, with thanks to Nga Taonga Sound and Vision

Sarah Hudson Rachael and Indigo in Harakeke 2016. Photograph. Courtesy of the artist

2:20 Bookmarks: Mere Boynton - once a warrior

Mere Tokorahi Boynton is a singer and actor - she's most famous for her role as Mavis in the movie Once Were Warriors. It was there where she first got to showcase both her acting and singing in the same role.

She is one of the performers in the upcoming world premiere of "Witi's Wahine", a theatre show that celebrates the many inspirational female characters created by one of New Zealand's best known, most loved writers, Witi Ihimaera. The show features Boynton alongside other acclaimed actors, musicians and kapahaka champions - and debuts with three shows at Lawson Field theatre in Gisborne over Saturday and Sunday October 5 and 6th as part of the Tairawhiti Arts Festival. 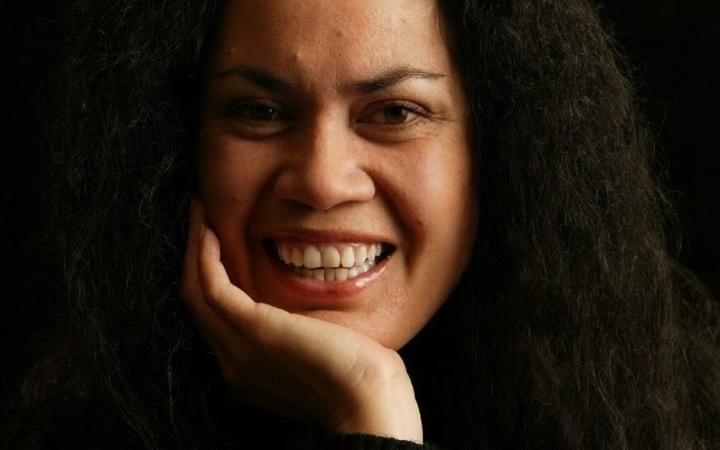 19 years ago, before chants of 'build the wall' sounded at political rallies in America, photographer Jon Lowenstein started taking pictures of migrants who cross the US/Mexico border illegally in search of better lives. Time and again he has seen suffering and resilience on the migrant trail and once they arrive in America they try to survive as undocumented workers. His long term documentary project called Shadow Lives shines a light on the people behind the politics. 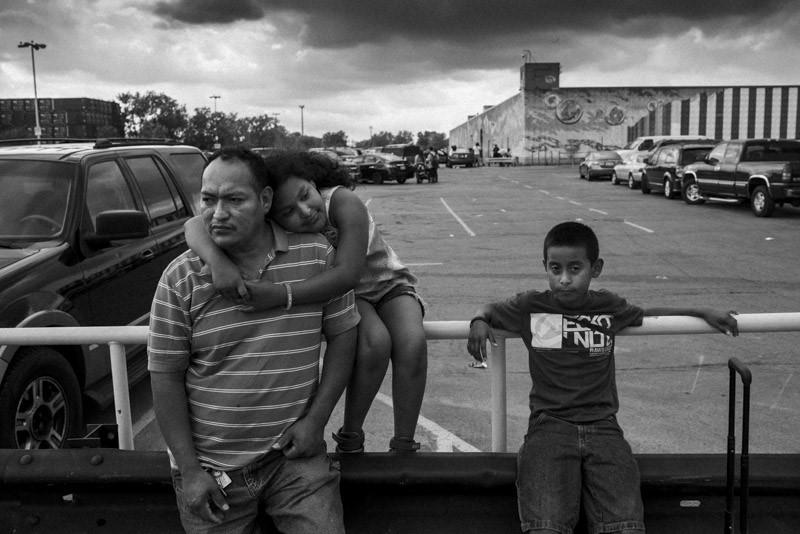 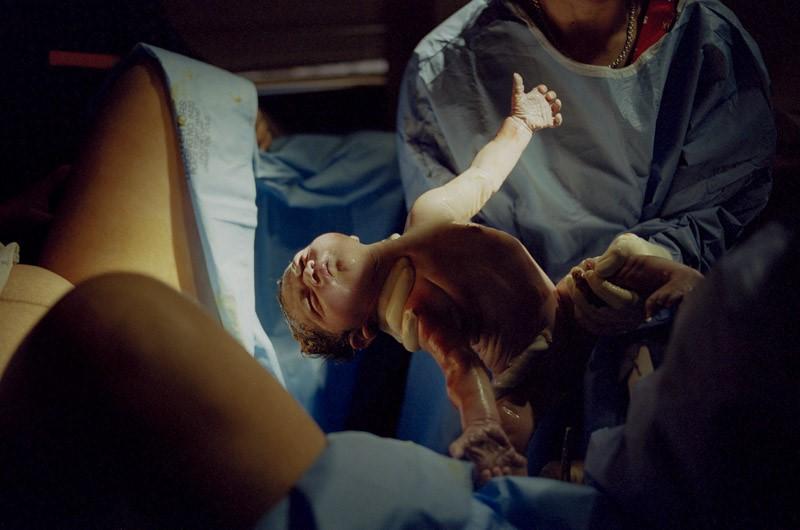 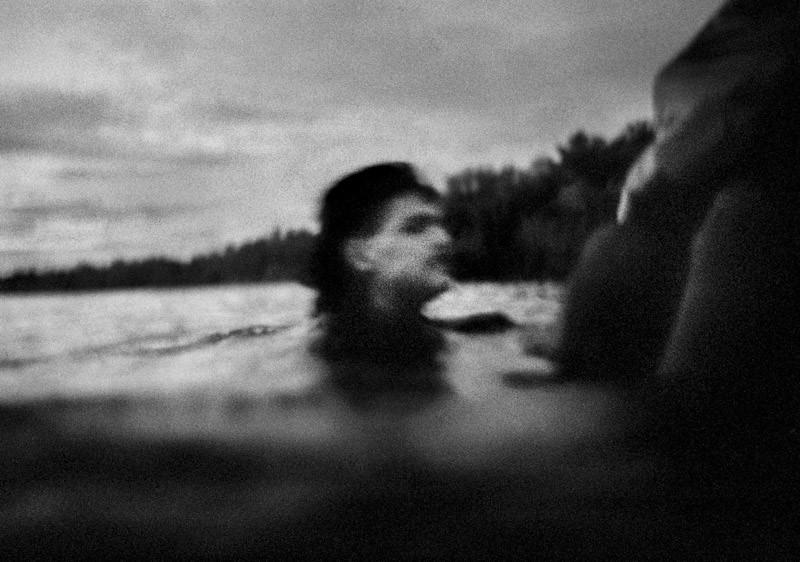 3:35 Stories from Our Changing World. Green cities of the future

Cities of the future will be taller and more densely populated, but they should also be greener, as technologies being developed today begin to play a role in producing renewable energy.

4:05 The Panel with Lynda Hallinan and Shane Te Pou